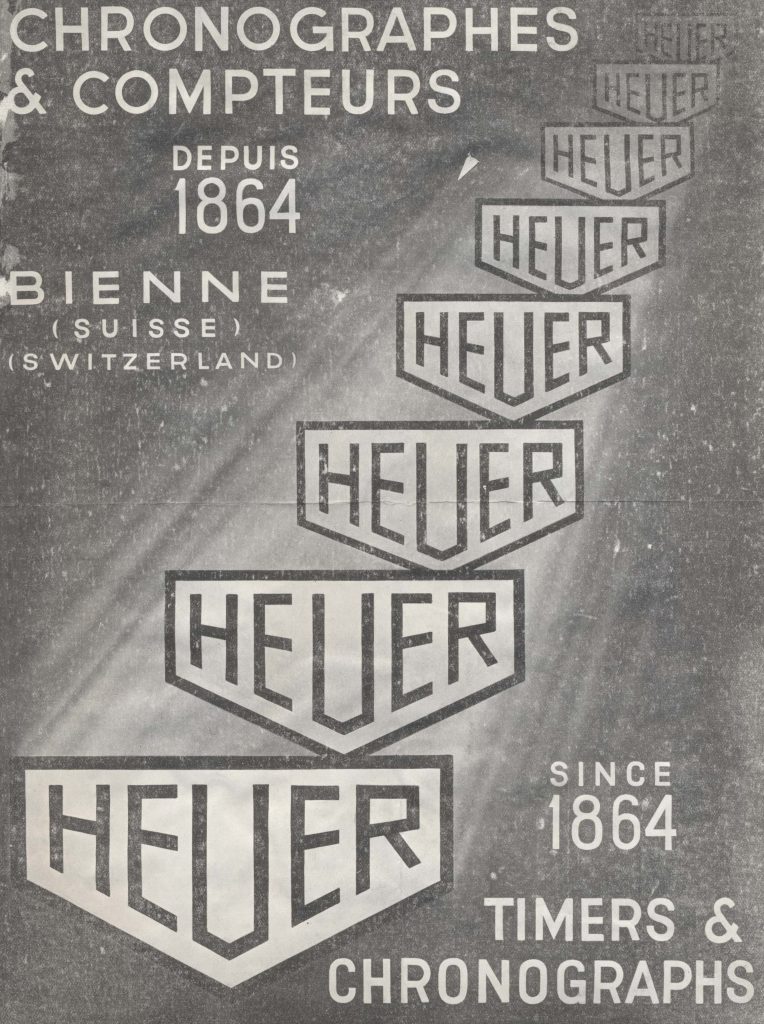 Just opened in 10 TAG Heuer boutiques around the world, more than 400 special retrospective watches will be on display –spread throughout the 10 locations — for the Heuer Globetrotter exhibition — taking place until  September 30. Each exhibit will be a themed collection of vintage Heuer models from the Manufacture museum in La Chaux-de-Fonds, as well as pieces loaned by local collectors. Ten themes, 10 cities, 400 timepieces — simultaneously.

The event is part of an initiative to reinforce and showcase TAG Heuer’s rich history. TAG Heuer’s heritage is one of the strongest and most important of Swiss watch brands. Based in La Chaux-de-Fonds for 150 years, TAG Heuer has  close ties to the Heuer family, including the founder’s great-grandson, Jack Heuer, who ran the company from 1958 to 1982 – and whom I personally have been very fortunate enough to meet and interview on numerous occasions. He was instrumental in the growth of the brand, particularly as it relates to innovation and motor sports — two themes to be witnessed during the exhibits. 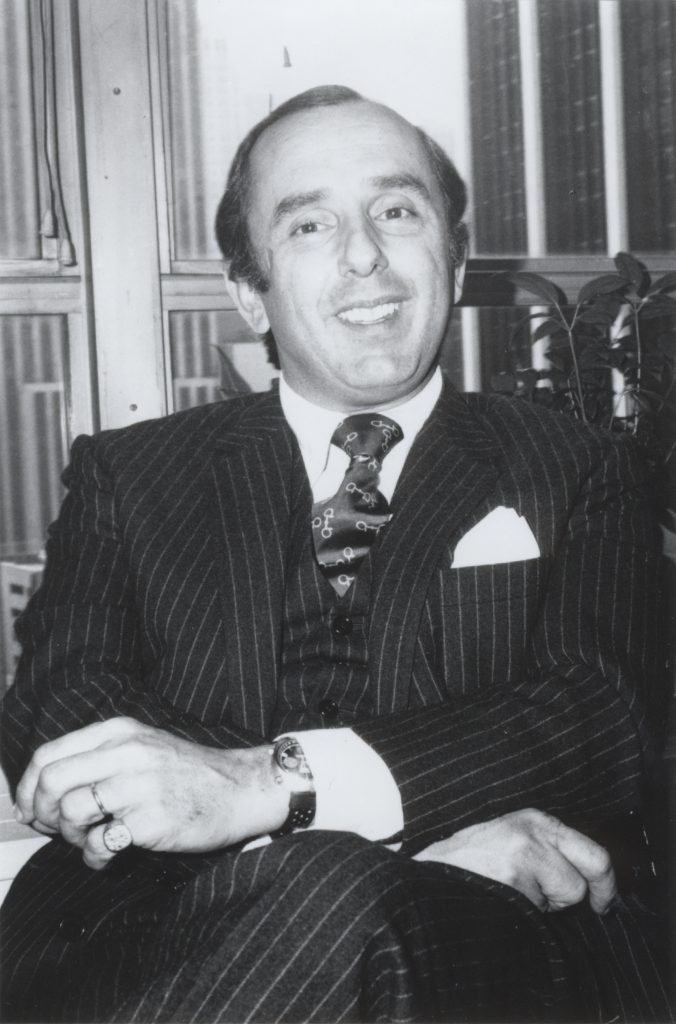 From the pocket watch to on-board counters, including the many patents that have revolutionised the history of the watch brand and the industry, this exhibition will showcase TAG Heuer’s rich heritage in all its glory. Each city will have a specific theme: Paris – the classic Heuers; Geneva – the major inventions; Munich – the military watches; Venice – cars and timekeeping; Dubai – sailing and diving; Hong Kong – cars and drivers; Sydney – multisports, Tokyo – design through history; Singapore – Formula 1, where Patrick Dempsey, TAG Heuer brand ambassador helped kick off the festivities. 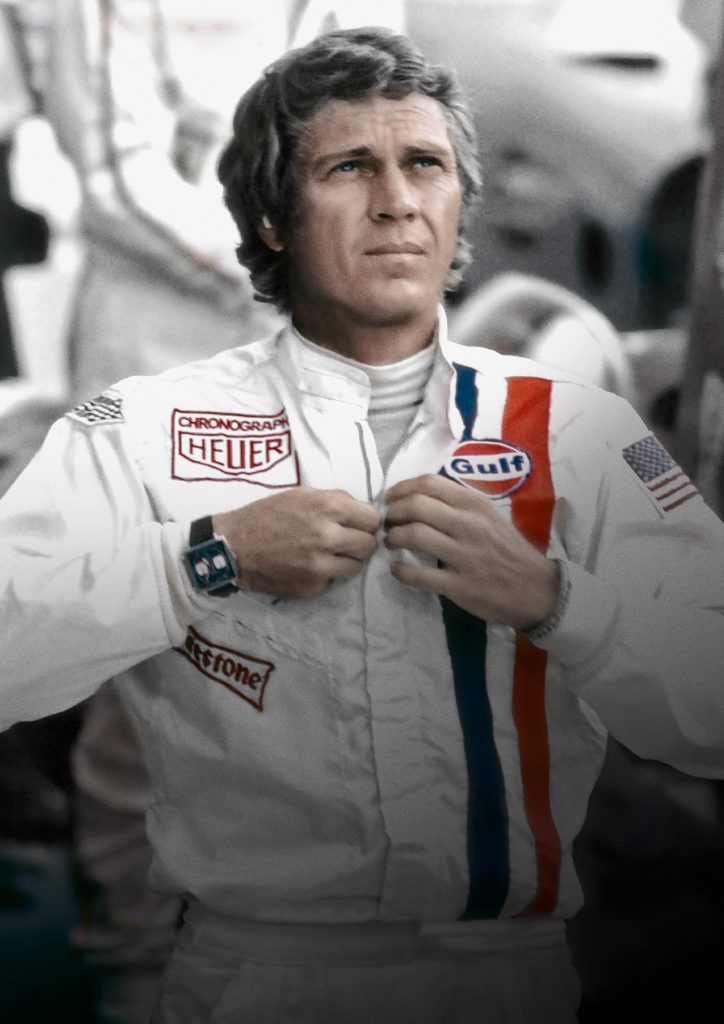 Steve McQueen wore a TAG Heuer in the famed movie Monaco in 1971.

In Miami, design is the focus. In fact, this exhibit includes the 1930s Monza chronograph, with the timeless design of its cushion-shaped case, and the Kirium F1 with its double time display, performance, ergonomics. The centrepiece of the Miami exhibition is the beautiful Camaro from 1970. the Miami exhibit was curated by Jeff Stein, a Heuer collector in the United States.