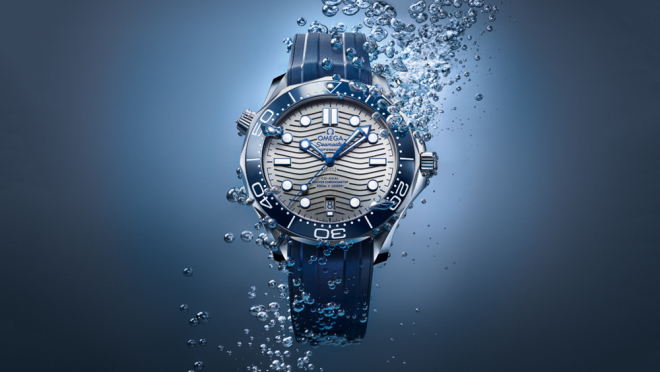 James Bond, one of the greatest franchises in cinema history, played by Daniel Craig, will be the face behind a new campaign for Omega to launch the revamped Seamaster 300M series of watches.  Omega has been the brand of choice for Bond for years. Now, 007 wears the Omega Seamaster 300M. The line was first launched 25 years ago, and because of the design aesthetic and technology, the Omega Seamaster 300 quickly established itself in the market place as a contender in the dive watch genre. It was also around this time that the brand established a partnership with James Bond in Golden Eye, displacing another well known brand from the wrist of the secret agent. 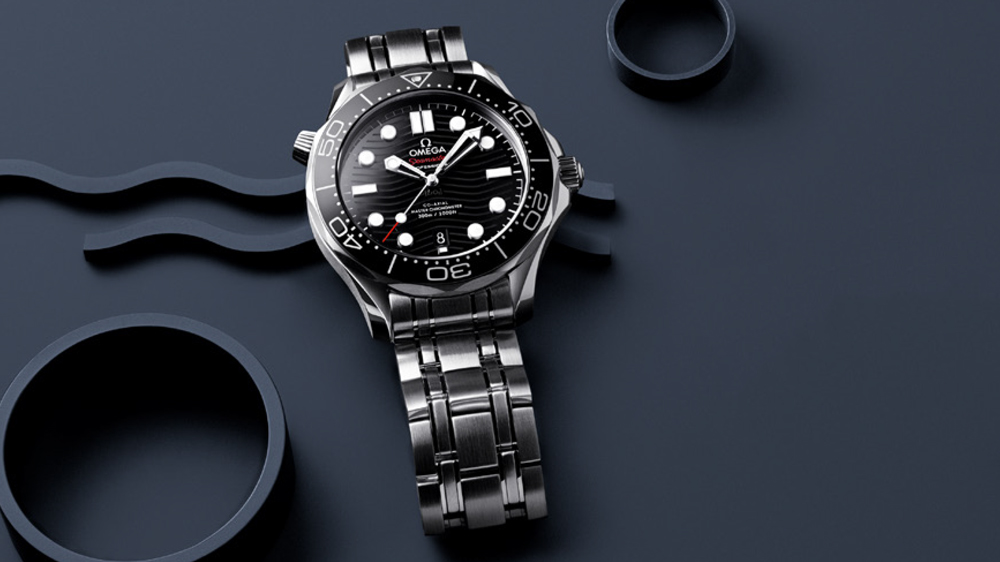 For the 25th year from its initial launch, Omega is unveiling a refresh of the line. The update includes an whopping 14 unique models, 6 of which are in stainless steel with the remaining 8 a mix of 18k gold and stainless steel. With an increased case to 42 mm, the bezel of the piece is now made from ceramic with the diving scale in CeragoldTM or white enamel depending on the version selected. The improvements offer longer lasting whiteness and overall durability. The updates extend beyond just the cosmetic as the line is now powered by the Master Chronometer Calibre 8800 which boasts improved precision, performance as well as magnetic resistance. Of the three enhancements, the magnetic resistance is arguable the most intriguing. Many nautical instruments and deep sea diving tools create a magnetic field and as a result can present problems to some time pieces and degradations to accuracy. Being resistant to magnetic fields offers a level of safety and precision needed when diving at extreme depths. As a professional dive watch, the piece features a helium escape valve to help handle the stress of oceanic pressure at extreme depths. The updated helium escape value on the Seamaster Diver 300M is now conical shaped and ensures that should the helium escape valve be compromised underwater, the piece will still be water resistant to 5 bar. 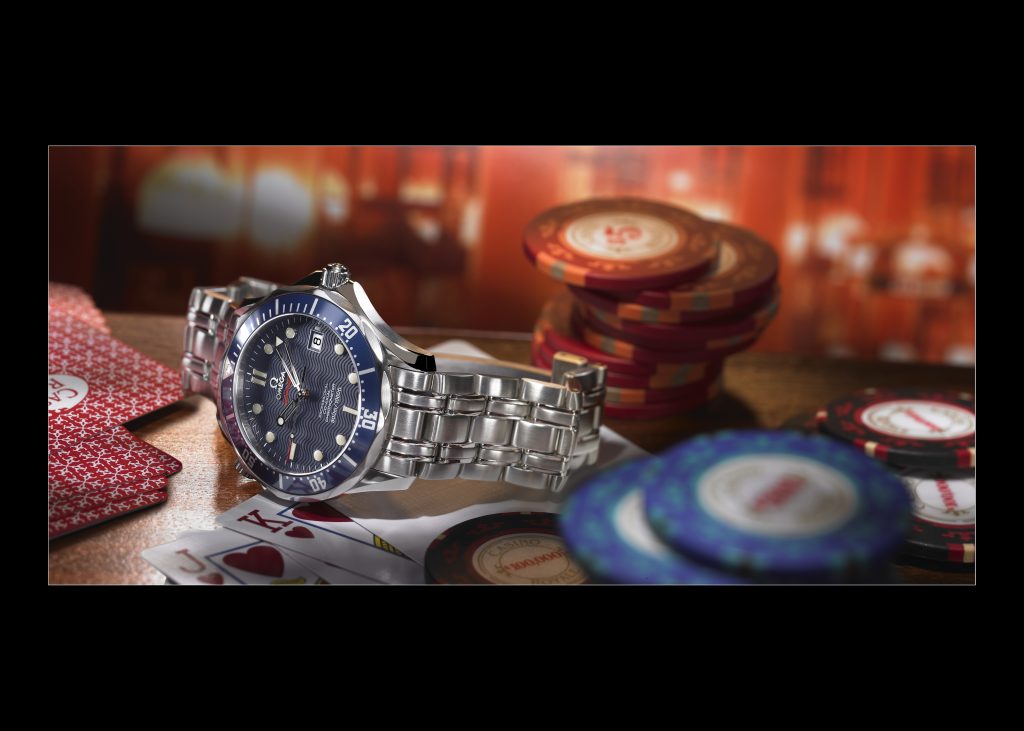 The result of the technical enhancements means that the new Seamaster Diver 300M meets the stringent requirements 8 step requirement of a METAS certification. Those are: 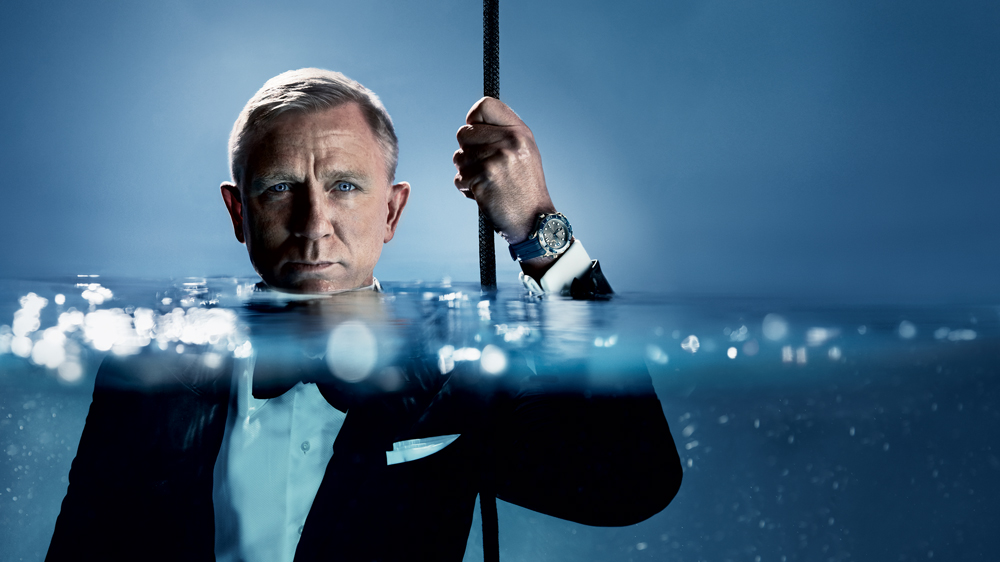 The aesthetics of the dial of the watch also boast a number of changes. They come in three variants, black, blue and sun-brushed PVD chrome color. Additionally, the Skelton hands are either rhodium plated, 18k gold, or blued. In a nod to the original design, the face of the watch now features the classic wave design, however the new model takes advantage of current technology and is laser engraved. The date window is at the 6 oclock position and all 12 indecies and hands are treated with SuperLuminova for low light visibility. To ensure that the piece stays on the wrist during the most physical of activities, the metal bracelet has Omega’s patented extendable foldover rock and pusher with diver extension for when the piece is worn over a dive suit.The back of the piece features an exhibition case back with the movement on full display and each piece is presented on either the classic metal strap or integrated blue or black rubber strap. The Seamaster Diver 300M watches range in price from $4,750 to $9,700. 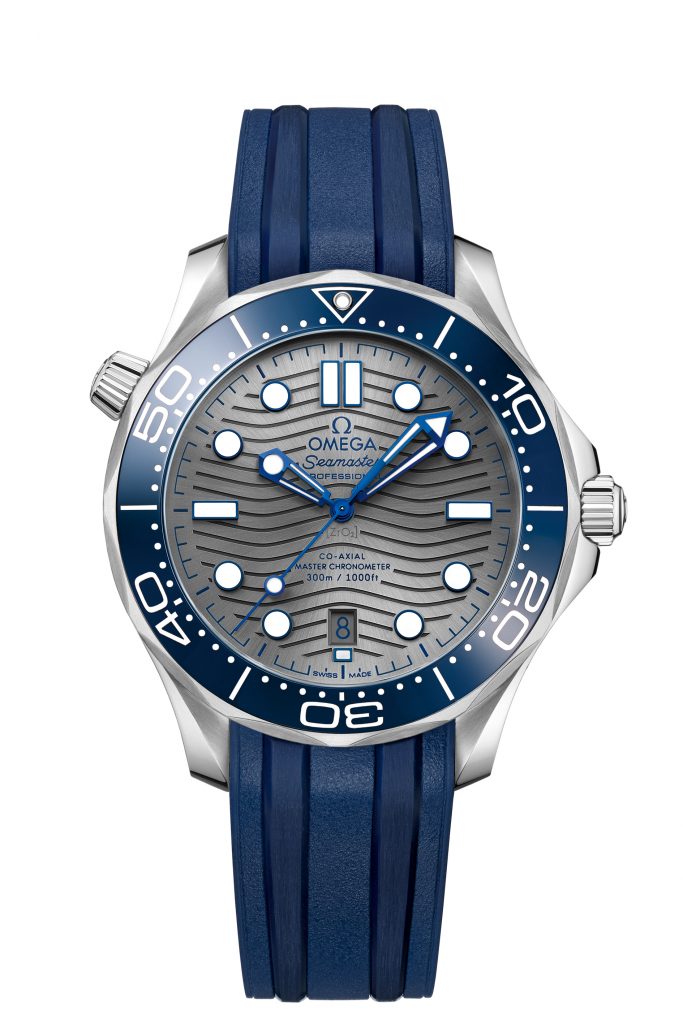 The iconic international man of mystery who can seamlessly transition from a tuxedo and a game of high stakes poker in Monaco, to an all out firefight in Morocco, the time piece accompanying him must have the substance to keep pace. The Omega Seamaster 300M features both the technical prowess and visual charm to get the job done. If you were unsure of your next watch purchase, and wanted a piece that can be worn for all occasions look no further than the piece worn by Bond, James Bond!

Introducing The Vacheron Constantin Year Of The Rabbit Watch
September 27, 2018

Introducing the Piaget Year Of The Rabbit Watch
September 27, 2018