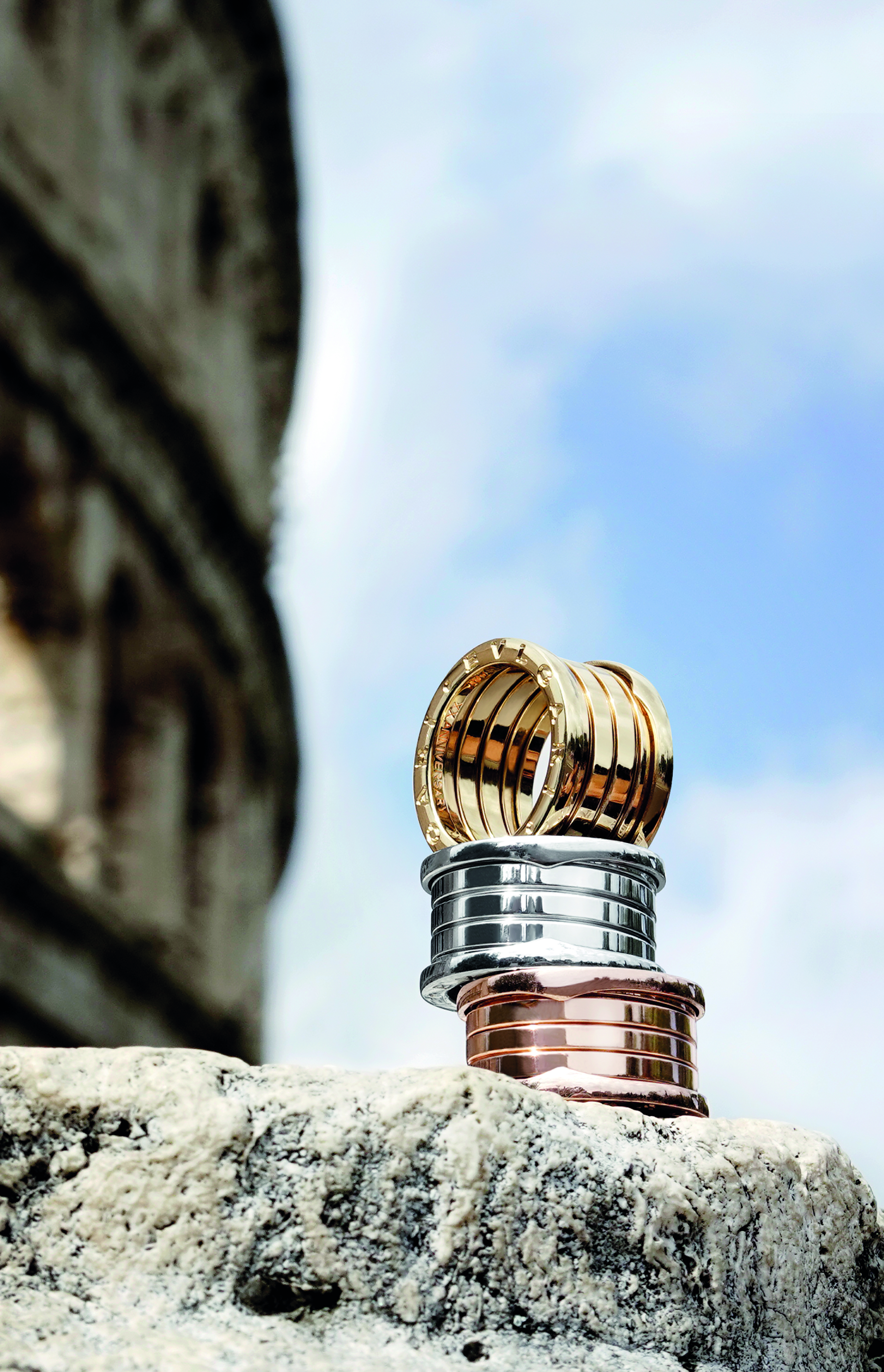 Bulgari celebrates the 20th anniversary of the B.zero1 collection.

This post is about jewelry, not watches — but pay attention men — these are rings you can easily wear. This year marks the 20th anniversary of the Bulgari B.zero1 collection of jewelry. A line that broke typical jewelry design codes thanks to its spiral, flexible rings and visionary appeal, the B.zero1 has become an icon in the jewelry world. Last week in Rome, the Rome-born brand celebrated the new collection and the 20th anniversary of B.zero1 at the Auditorium Parco della Musica — with  star-studded attendance and performances and appearances by big names such as Bulgari brand ambassador Bella Hadid, Lady Kitty Spencer, Jon Kortajarena, Mario Casas, Hikari Mori, Matteo Bocelli, and Koki. 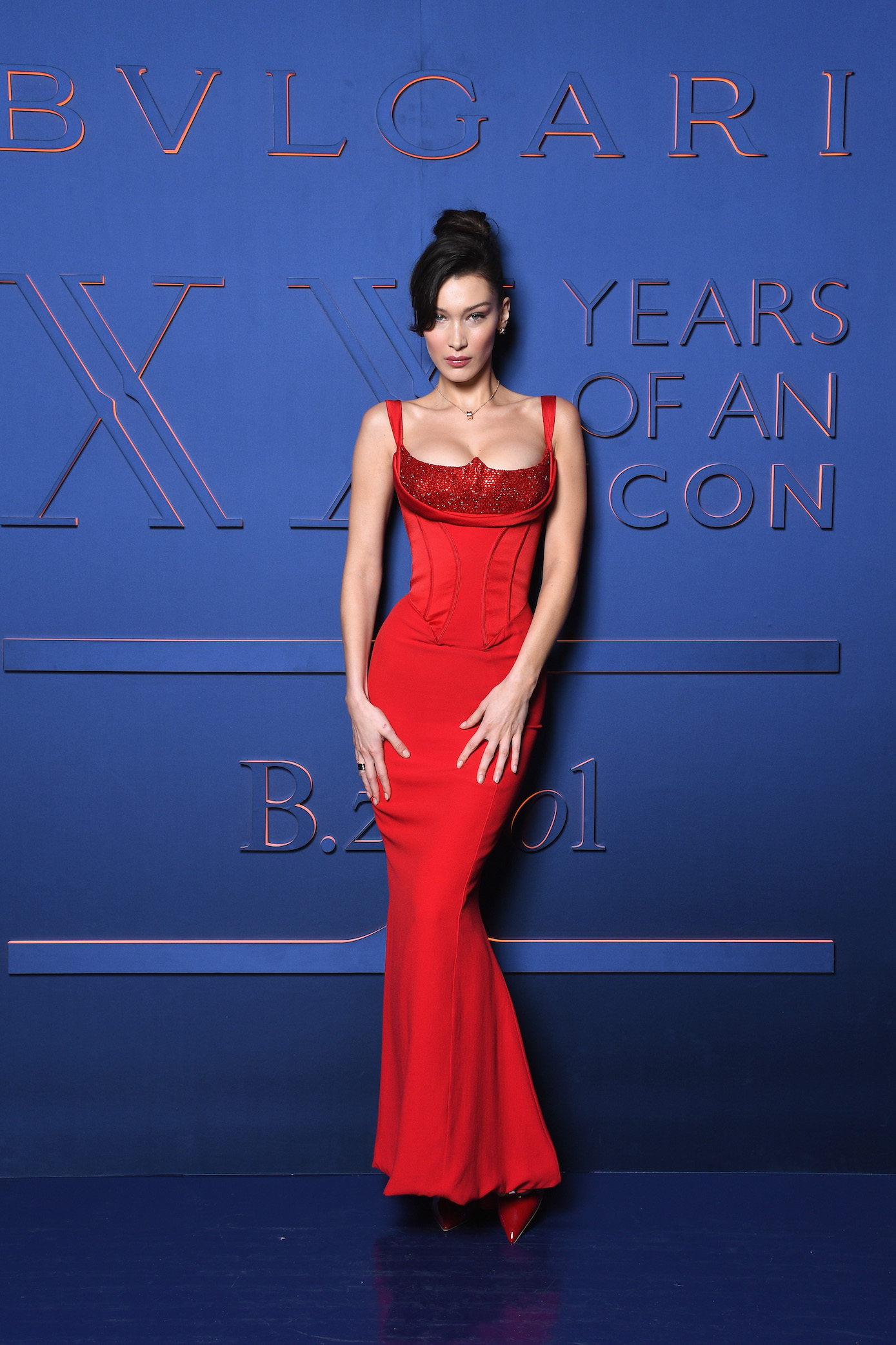 To celebrate the anniversary, Bulgari also unveiled its newest B.zero1 XX Anniversary campaign shot by famed fashion photographer Mario Sorrenti.  According to Jean-Christophe Babin, Bulgari CEO, the night was all about indulging in B.zero1. Sadly, earlier in the day, fashion legend Karl Lagerfeld passed away, but both Babin and Hadid acknowledged all that the designer brought to the world.  Then, the event of the year commenced fully, with music, light shows and more. Model Anna Cleveland MC’d the event and American DJ and GRAMMY Award winner Diplo, provided the soundtrack for the night. Italy’s hip-hot singer Ghali also performed.  Other standouts at the multi-sensory part were British singer Liam Payne, artist David Alexander Flinn, actor and model Will Peltz and dozens more stars, influencers and artists. 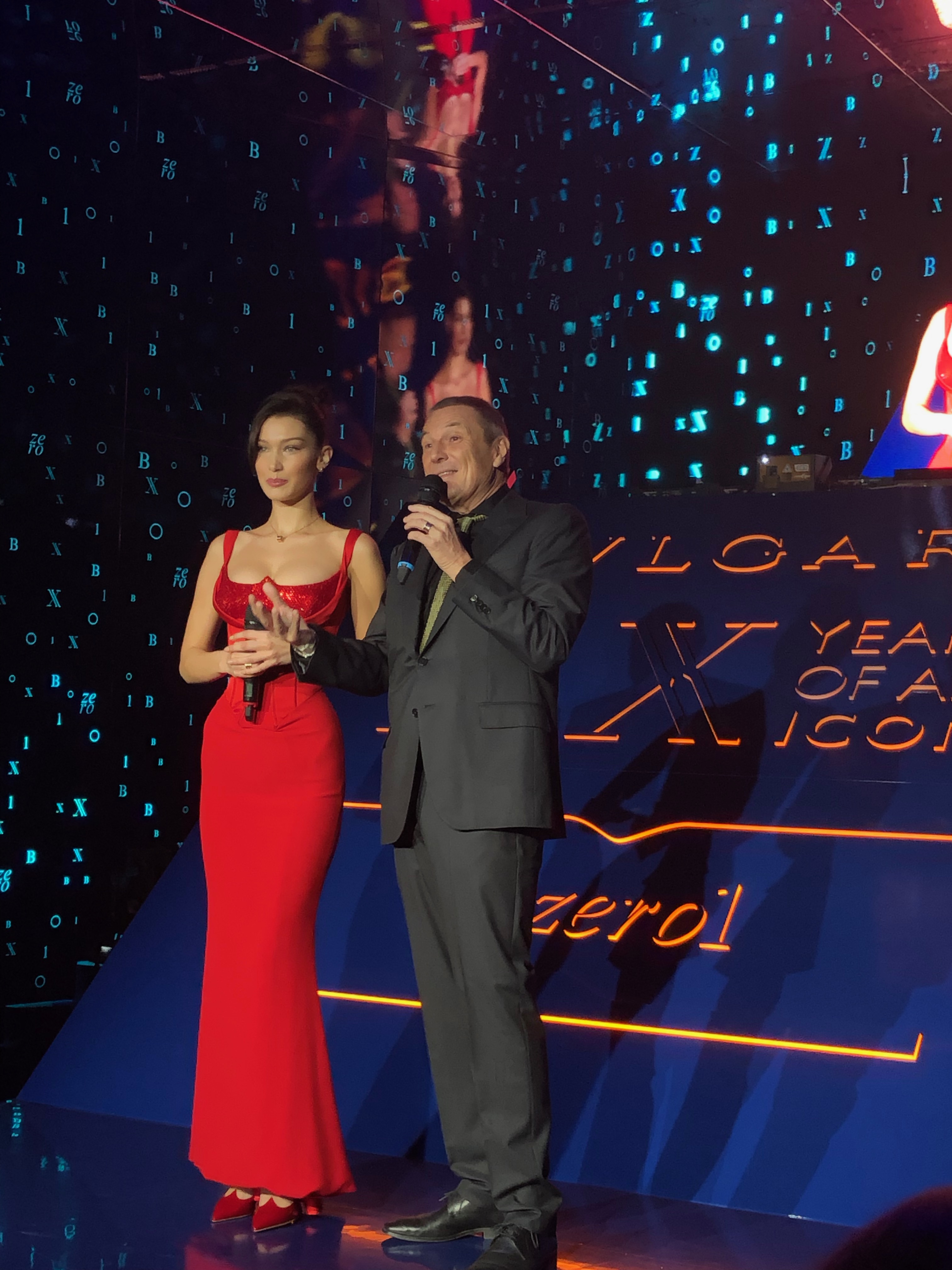 The 20th anniversary of the B.zero1 comes also on Bulgari’s 135th anniversary. The company was founded in 1884 by Sotirio Boulgaris, a Greek silversmith who relocated to Italy and set up shop in Rome as Bulgari. The brand fast became known for its expert craftsmanship and over the years has procured some of the finest gemstones in the world to create colorful and distinctive jewelry. 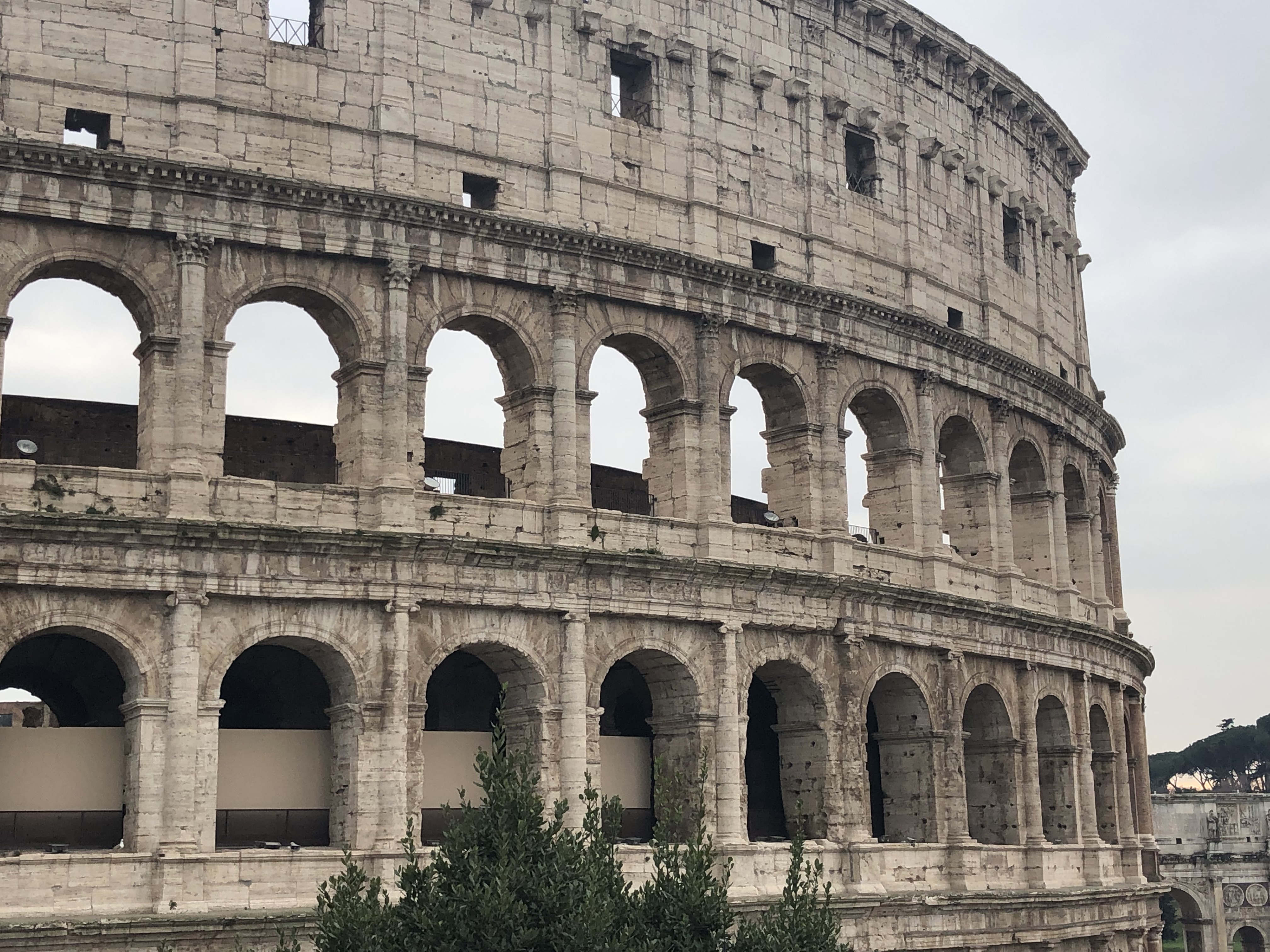 The first  B.zero1 5-Band ring was unveiled in 1999 and was inspired by the famed Colosseum. The five bands were made from the brand’s signature Tubogas gold  — strands of flexible gold spun around a hollow core that is later removed, leaving a pliable gold band. The rings fast became an icon and over the past 20 years the collection has evolved regularly, complete with a special series that benefits the Save the Children foundation (for which Bulgari has raised more than $85 million via the B.zero1). 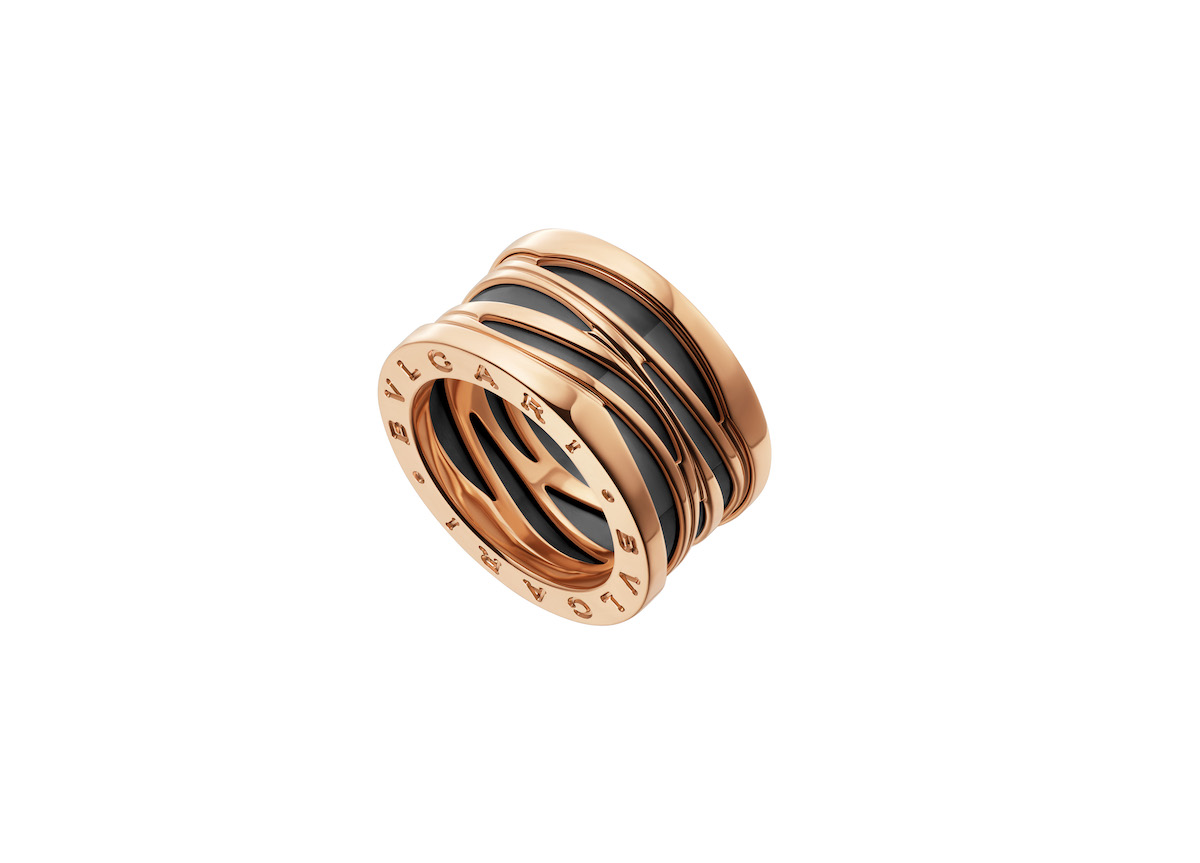 The new 20th anniversary series includes a re-issue of the original 5-Band B.zero1 ring with five  rows of gold.  Created in different colors of gold, as well as two-tone, the B.zero1 rings also sport diamond settings on certain versions. Each ring features an inner ferrule with the  “XX Anniversary” laser inscription. 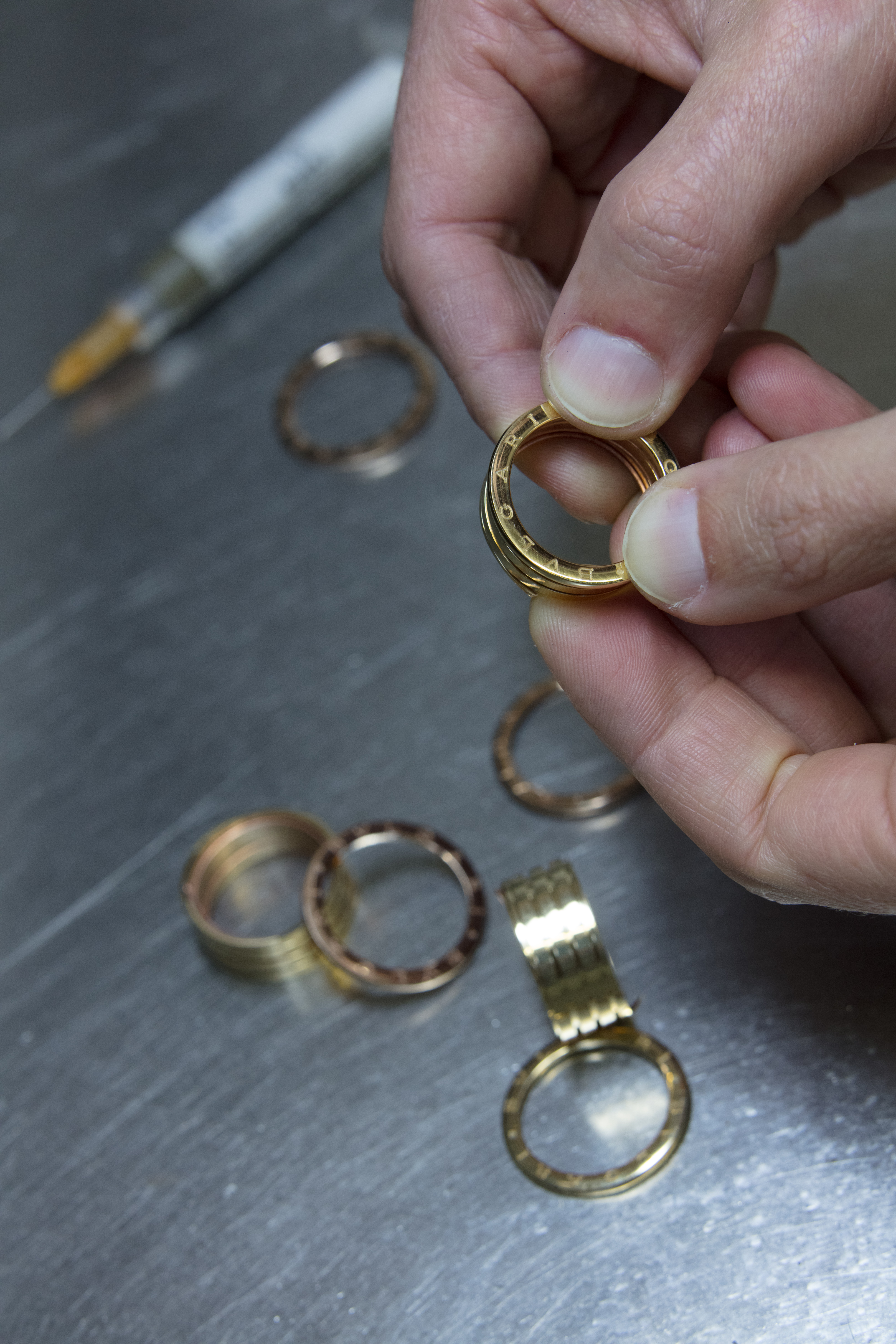 The making of the B.zero1 and Tubogas jewelry is a complex process that starts with melting the gold into bars that are then cut and consistently compressed to form ever thinner wires. The wires are then hand threaded around a spool to shape them into the rings. 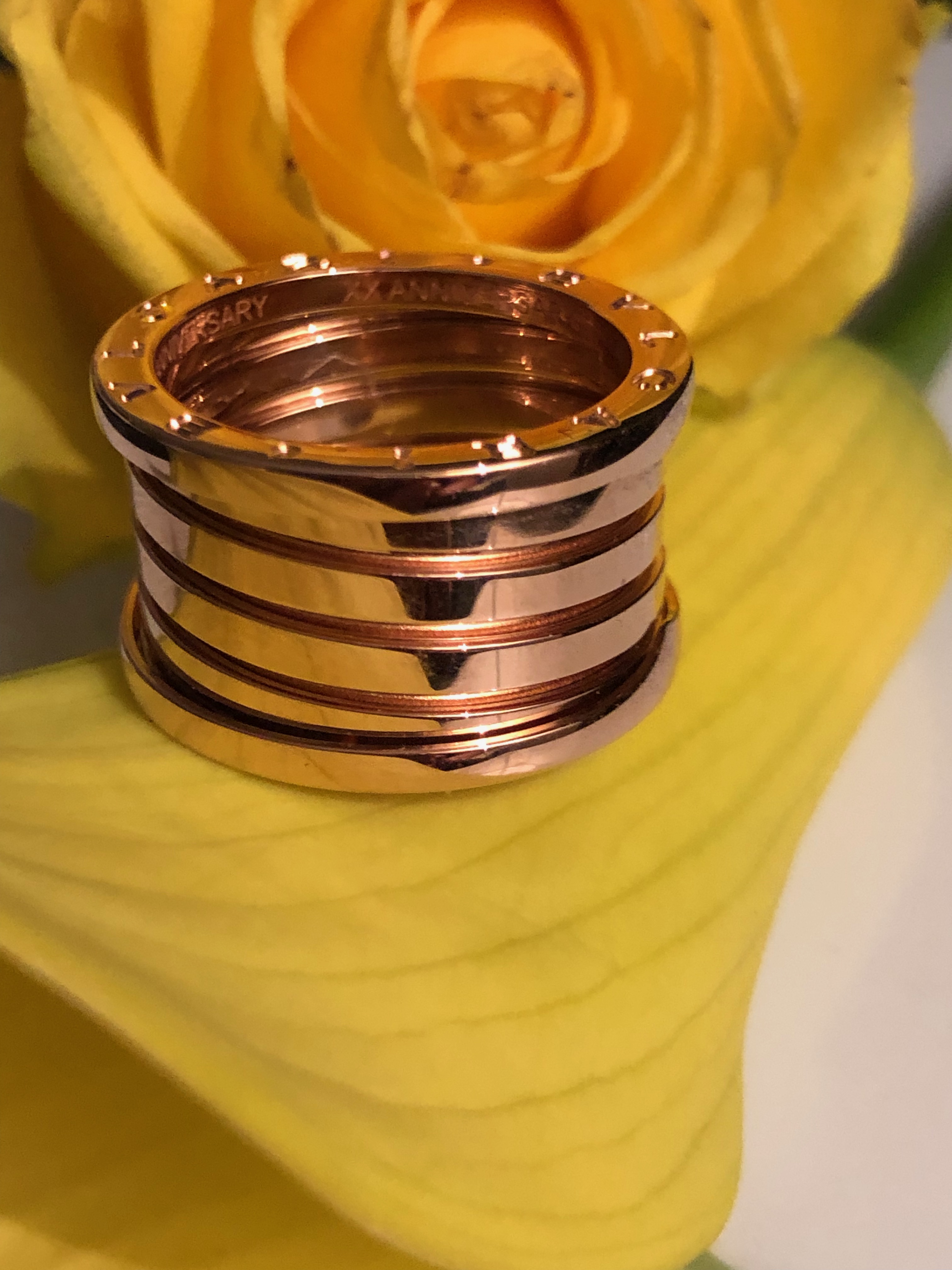