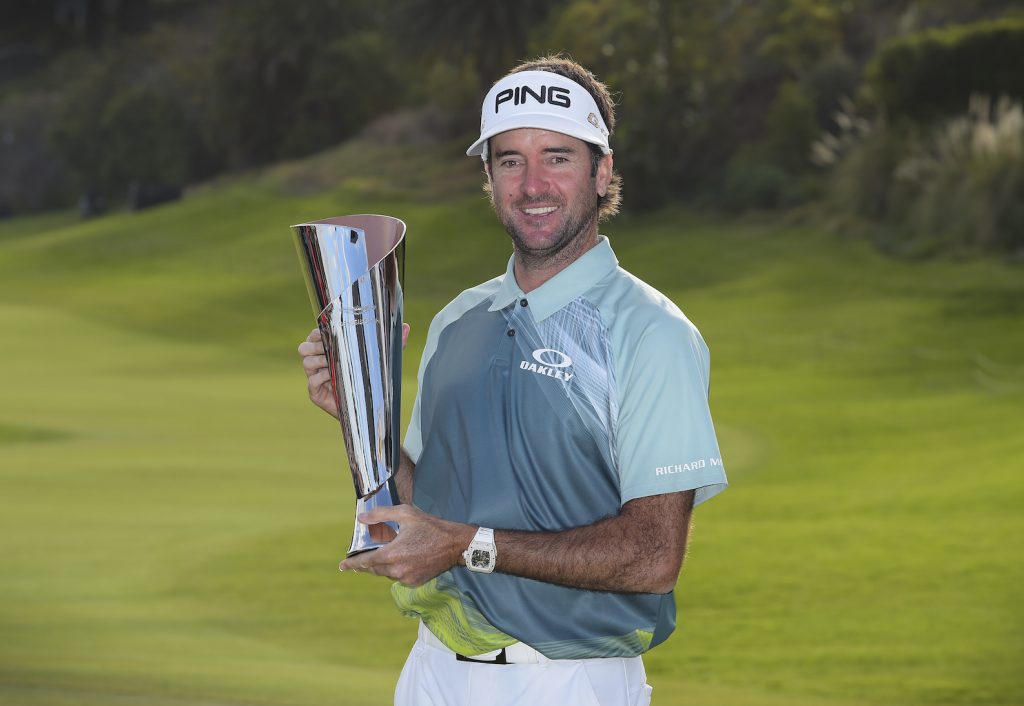 Watson won his third title on the Riviera Country Club course at Pacific Palisades, California,by two strokes ahead of Kevin Na.   “I cannot believe it,” Watson said. “There is so much emotion going through my head right now, it’s the most important victory of my career I think.”

Watson’s victory is important in several ways: it bolsters his confidence, much needed at this point, and it also boosts his ranking in the FedEx Cup –as it represents his10th title on the PGA Tour, and moves him up the rankings to the 18th position. 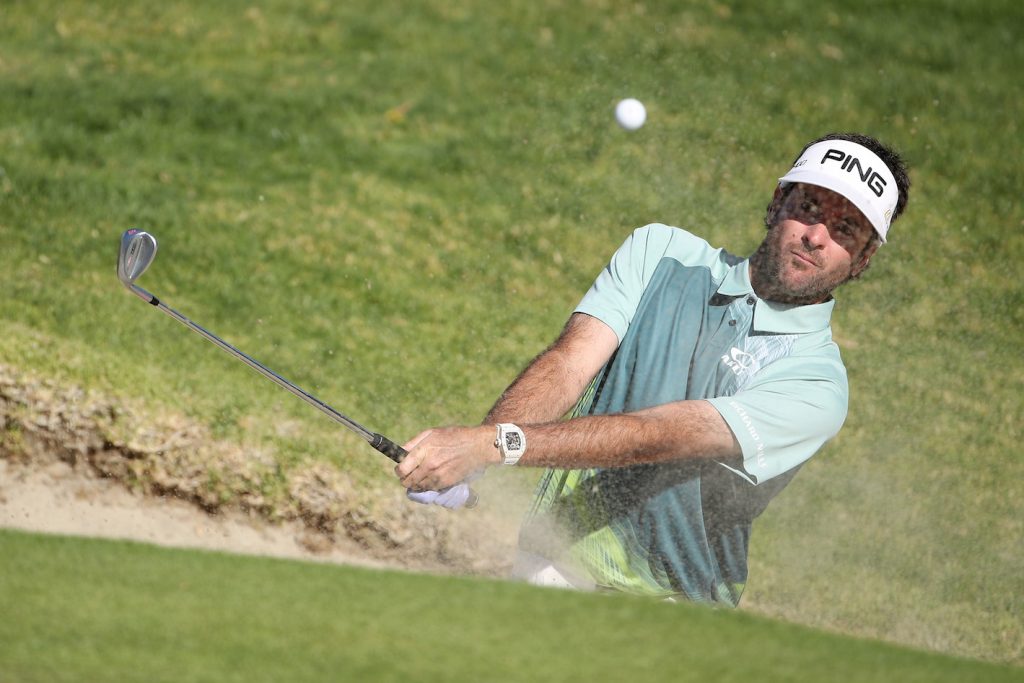 PACIFIC PALISADES, CA – FEBRUARY 18: Bubba Watson plays his shot from the bunker on the 14th hole during the final round of the Genesis Open at Riviera Country Club on February 18, 2018 in Pacific Palisades, California. (Photo by Christian Petersen/Getty Images)