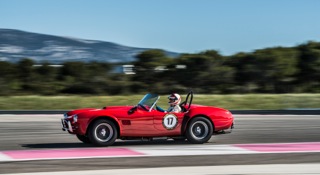 Certain things just go together and their synergistic value can never be understated. Pants and pockets, peanut butter and jelly, wine and cheese, buttered popcorn and a good movie and, of course, watches and auto racing. In celebration of that unity, Baume & Mercier unveils four new Capeland Shelby Cobra 1963 Chronographs —  honoring the iconic Cobra racing car and four of the 1960’s team drivers who helped steer the Cobra CSX2128 to racetrack victories that made history. 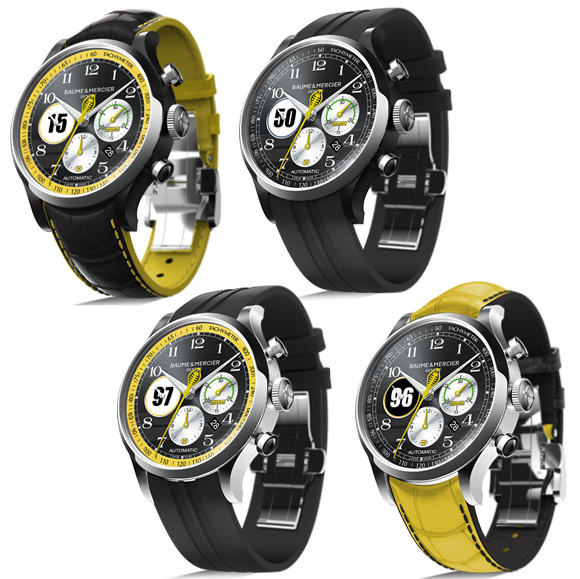 The Shelby Cobra and tribute pieces from Baume & Mercier is a line we have been extremely excited about and have covered a number of times here at ATimelyPerspective. For the  newest 1963 tribute pieces, Baume & Mercier honors  four of the specific drivers of these iconic American muscle cars. At the 9 o’clock position each watch features the number of one of the four racers honored in this release: Dan Gurney #15, Ken Miles #50, Dave MacDonald #97, Allen Grant #96. 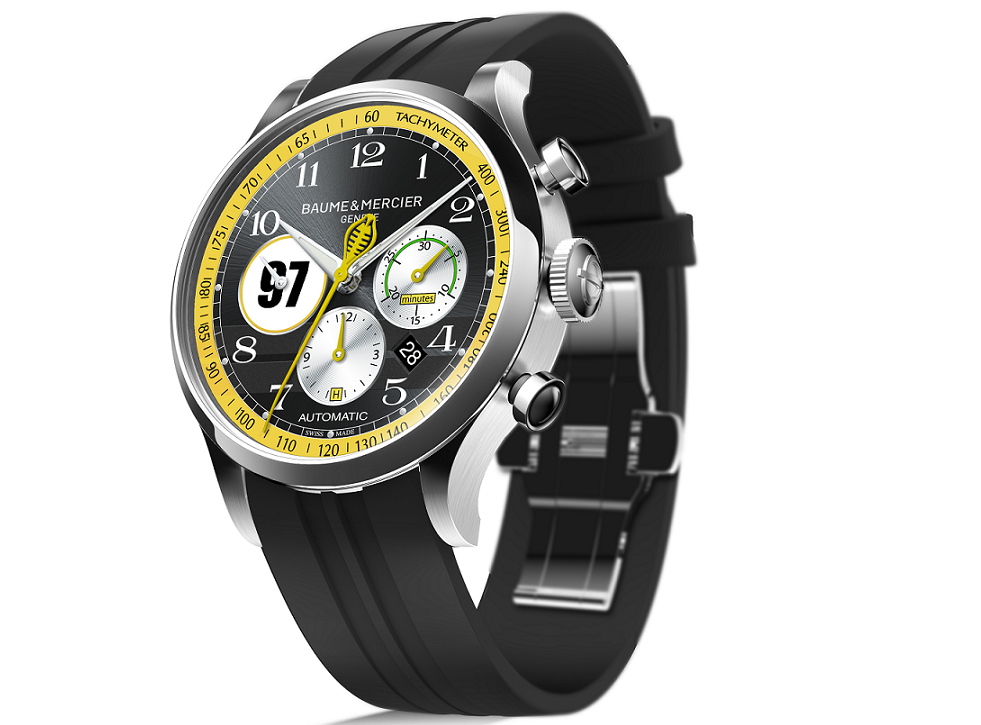 Each watch features the number of one of the four racers honored in this release. This one is Dave MacDonald #97.

The entire ethos of the watch is to convey auto racing. The hour and minute hands are designed to resemble a racing wheel. The black watch dial of the watch is inspired by the famous Shelby Cobra body car. On the tail end of the second hand the Shelby Cobra insignia is featured prominently. The chronograph counters were inspired by the cockpit of the race car. If that weren’t enough, the second vulcanized rubber watch strap the piece comes with is made from the same material as the wheels of the race car.

The 44mm cases come in either polished satin finished steel or steel ADLC with either black alligator or the previously mentioned vulcanized rubber strap. Each of the four tribute pieces feature black, white and yellow color variations on the original Cobra design. Only 15 of each of  these pieces will be produced, with the number 15 being a historic nod to the Cobra CSX2128’s first racing number. 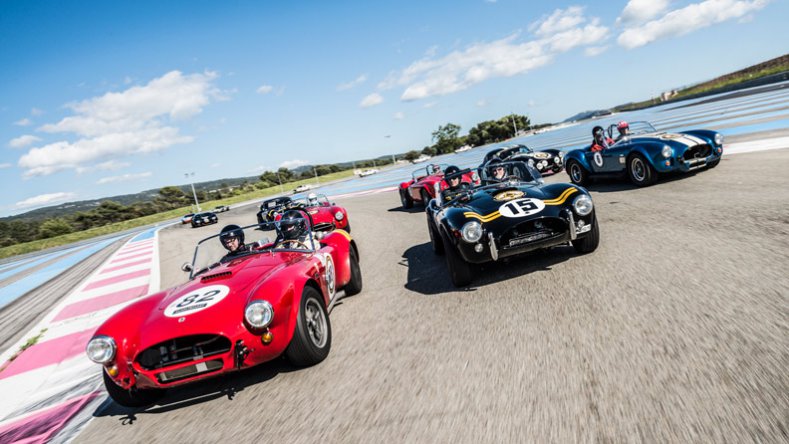 To launch the watches, Baume & Mercier held the first European Shelby only gathering, featuring authentic Shelby American cars, at the famous Castellet racetrack in Southern France. Cobra collectors were able to race their cars around the tracks and bring to life the emotions and experiences the original racers experienced. These are easily a must for any enthusiast that holds a passion for both racing and horology.

Introducing The Vacheron Constantin Year Of The Rabbit Watch
June 1, 2016

Introducing the Piaget Year Of The Rabbit Watch
June 1, 2016