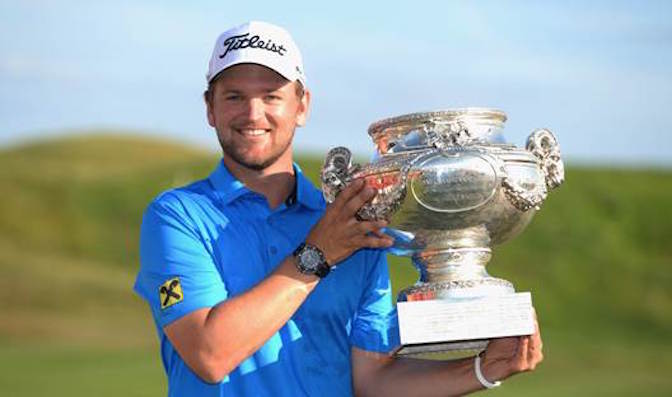 It was a big moment for Audemars Piguet brand ambassador and golfer Bernd Wiesberger when he lifted the heavy trophy in celebration of his win of the Alstom Open de France in Paris on Sunday.  Part of the Le Golf National — this game is one of Europe’s top tours — and Wiesberger won the title by three shots after accomplishing five birdies in six holes on the front round alone. He later closed with a birdie from 15 feet on the last hole – for a final 65 score. 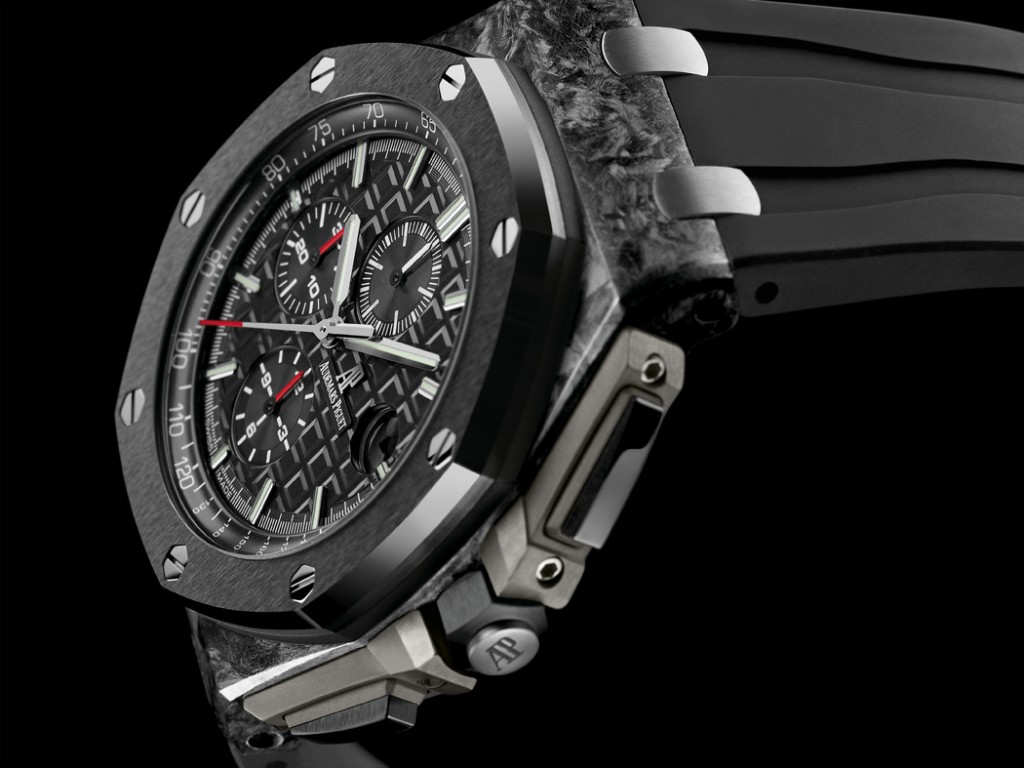