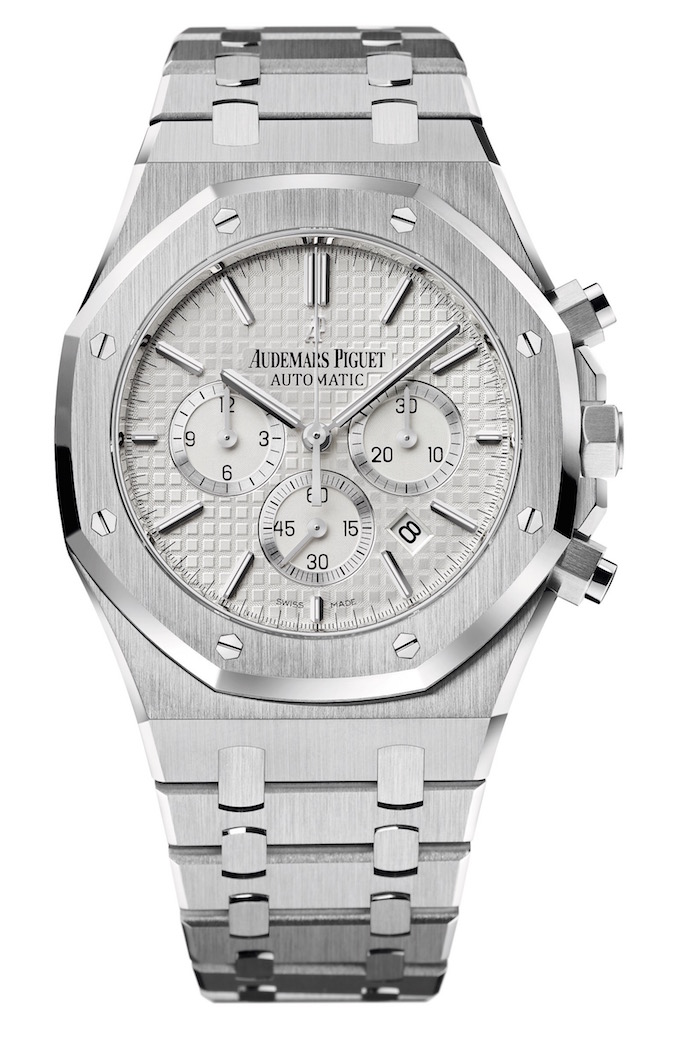 Some of the biggest names in sports have a tendency to attract the right kind of attention. And for good reason. Brand ambassadors are not a new thing in the advertising world.  Signing the right athlete who aligns with the core beliefs of a watchmaker is particularly exciting. We’d like to touch on a few athlete friends of the renowned Audemars Piguet.

Last month the brand announced its newest addition by teaming up with famed golfer Danny Willett. Golfing legends are not new to the AP team. In fact the brand has an entire lineup of golf relationships including, Henrik Stenson and Bernd Wiesberger. Such relationships only make sense. Within a golfer and a watchmaker beats the same heart of self control, extreme precision and a love for all things perfect. Danny wears the stainless steel version of the Royal Oak Chronograph and serves as the newest, perfect-fit for the AP lineup. 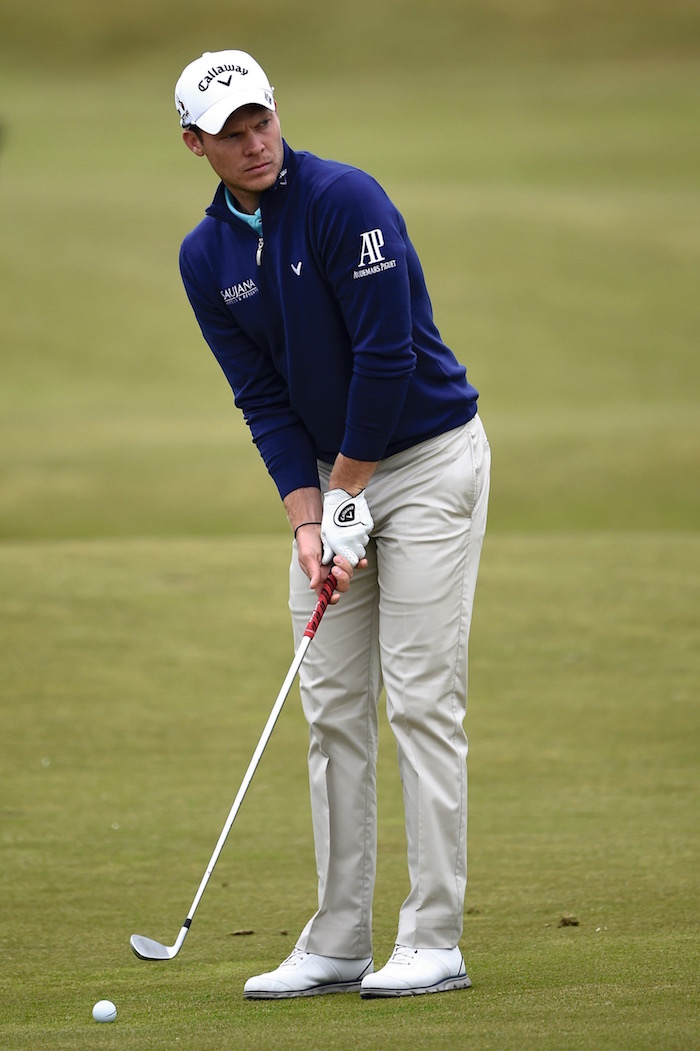 While the news of adding Willett to the brand ambassador line up is big, this month’s news is all about tennis— since the U.S. Open — one of the most important tournaments in tennis- is in full swing.  That mean’s other Audemars Piguet brand ambassadors are enjoying their hour in the sun — or on the court.  Stanislas Wawrinka’s work with the racket is perhaps stronger than ever. After his successful 2014 Australian Open win, as well as his 2015 French Open victory, “Stan the Man” is moving into the second half of the season with great confidence. Stan is of Swiss-German descent, so it’s only natural that he has watch-appreciation coursing through his veins. 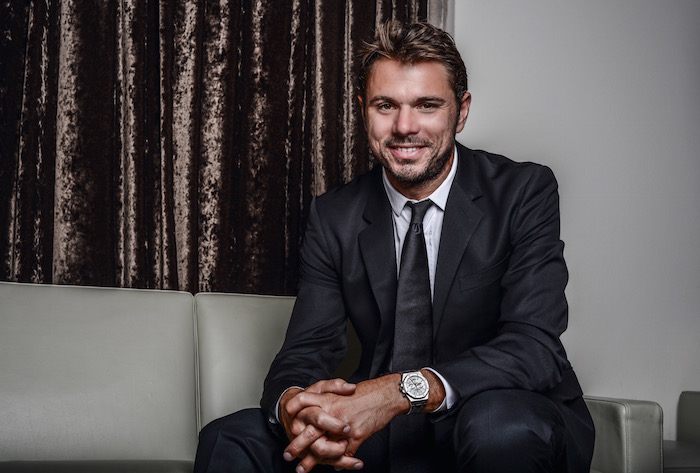 We couldn’t forget the “Queen of the Court”, Serena Williams and her dominance of the courts for the past two decades. A winner of an amazing 20 Grand Slam titles Serena is ranked No. 1 in women’s singles tennis all the while wearing Audemars Piguet’s Royal Oak Offshore.  If there was ever a fitting role to exemplify the brand’s dedication to excellence, Serena Williams is an obvious match. While qualifying rounds have already begun, the U.S. Open Tennis Tournament officially begins on Monday, August 31. Stay tuned as we’ll be here to bring you the news as the event unfolds. 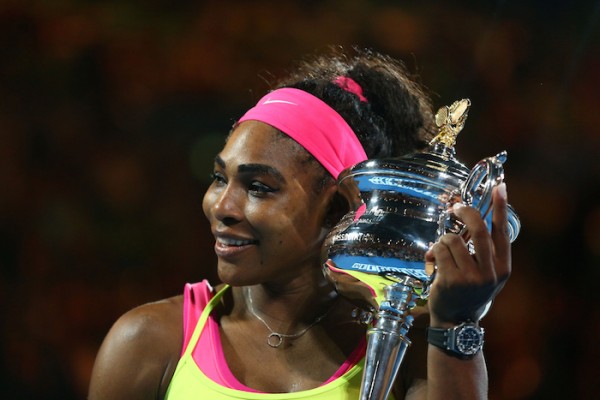