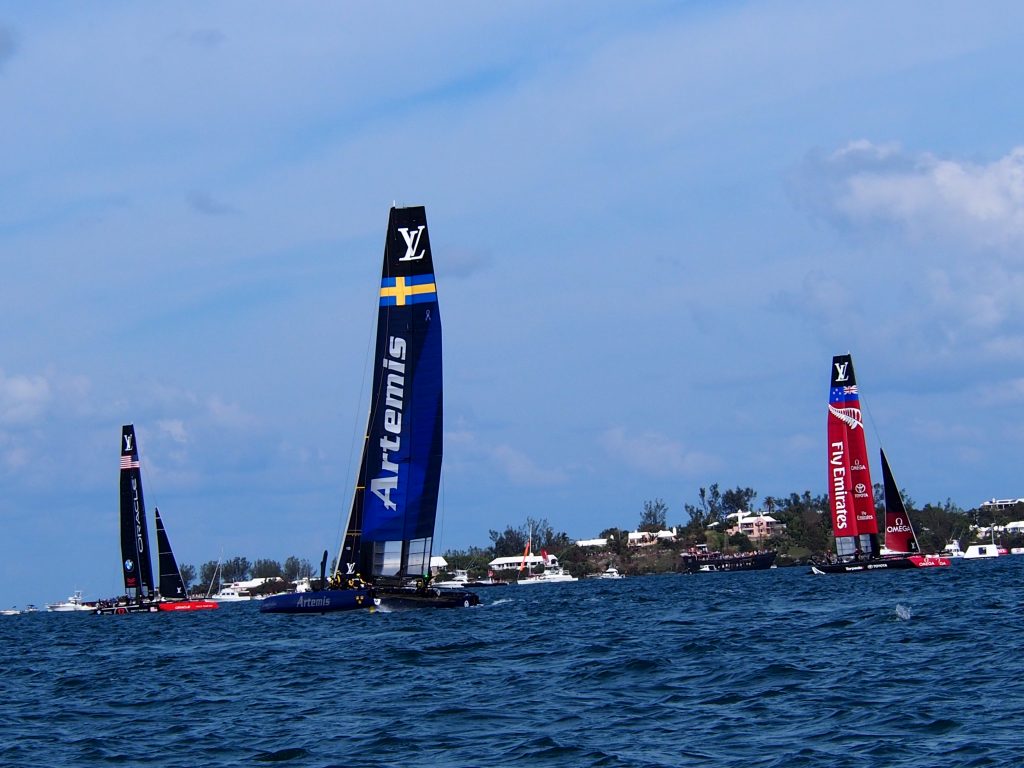 Now that we are in full swing with the America’s Cup Challenger Playoffs, we are seeing team against team and watch brand versus watch brand. With Emirates Team New Zealand Zealand — for which Omega is a sponsor — finishing the qualifiers as the top-ranked challenger on Saturday of this past weekend, the team could pick its opposition for the semi-finals. That pick: Sir Ben Ainslie’s Land Rover Bar team, for which Zenith is the official watch. This firmly pits Omega against Zenith as we start the America’s Cup Challenger Playoffs. 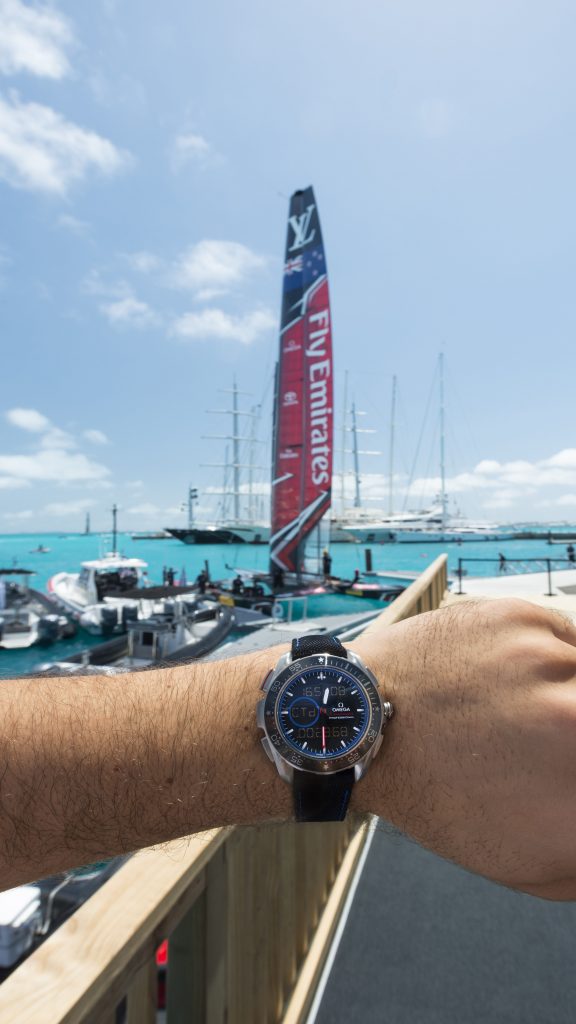 Omega has long been a supporter of Emirates Team New Zealand, and continues during the America’s Cup as the team’s Official Timekeeper. Thanks to its partnership with Land Rover, Zenith became the Official Timing Partner of Land Rover BAR, Great Britain’s challenger team, skippered by Sir Ben Ainslie. Ainslie and the entire team are global brand ambassadors for Zenith and wear the El Primero 45mm Sport Land Rover Bar Edition chronograph that is crafted in stainless steel. 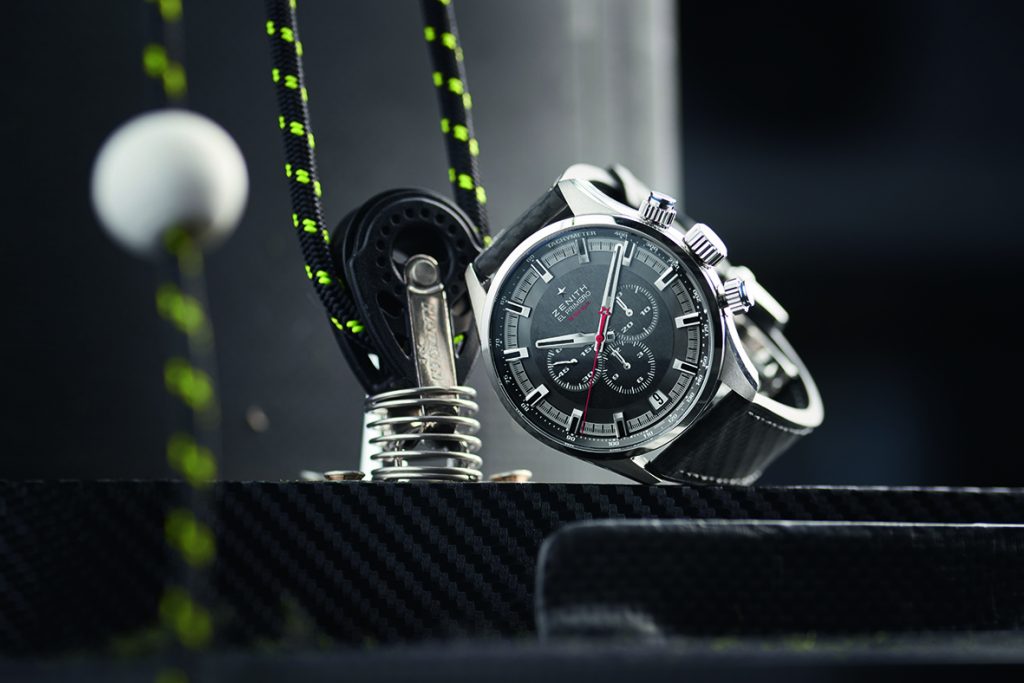 The Other challengers are in a race that pits challenger Softbank Team Japan — with Panerai as the Official Watch  – against Sweden’s Artemis Racing Team – for which Ulysse Nardin is an official Partner.  We have covered both of these brands and their America’s Cup roles here on ATimelyPerspective.