With the world moving so fast around us, we quickly take for granted  all of the things that allow us to move so fast and stay so connected.  This April, National Geographic Studios released its documentary, “Living in the Age of Airplanes,” which depicts the rich history and rapid growth behind aviation and the industry that it has become. Hamilton, long-time creator of aviation timepieces, is a prime supporter of the National Geographic film, for which you can watch the trailer below.

Since 1919, Hamilton Watches has been abundantly affiliated with both the aircraft and Hollywood film industry. As the official timekeeping sponsor of a multitude of aviation events, including the Free Flight World Masters Tour and the Rome International Airshow, Hamilton has a keen background for developing precise aviation watches. That, plus the fact that it has nearly 100 years involved in film, makes the brand a good match for the  historic documentary of the fascinating development behind the modern-day airplane. 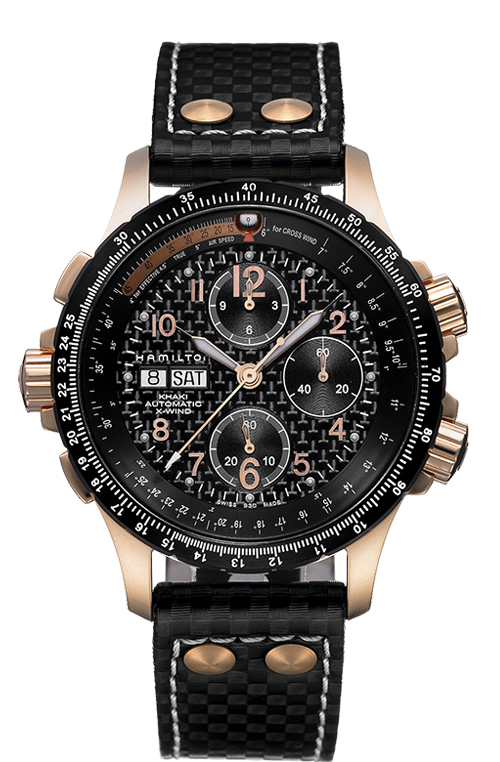 Called “Living in the Age of Airplanes,” the giant-screen film was produced and directed by Brian J. Terwilliger and officially released worldwide on April 10, 2015 at the Smithsonian National Air and Space Museum in Washington DC. It takes the audience on an exciting journey through 18 countries — traversing all seven continents — to give a full perspective on the influences of flight on the world.  The movie — narrated by Harrison Ford — was shot in 95 locations globally. Highlighted in the film act Hamilton Khaki X-Wind, part of the brand’s top-notch Khaki collection.

This film provides a compelling and emotional story behind the airplane, something which not only keeps us connected to our loved ones spread across the globe, but also allows us to effortlessly explore remote regions that were otherwise unattainable.  It is a refreshing take on an invention that many of us take for granted.  Sometimes it’s worth reflecting on when given the opportunity, perhaps during your next flight. 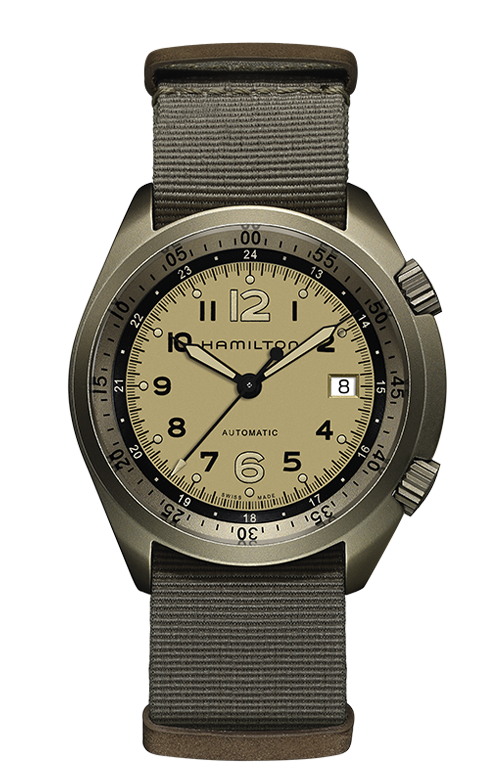