A Watch You Could Fit in Your Living Room: Introducing the Vacheron Constantin Platinum Malte Tourbillon at SIHH 2014 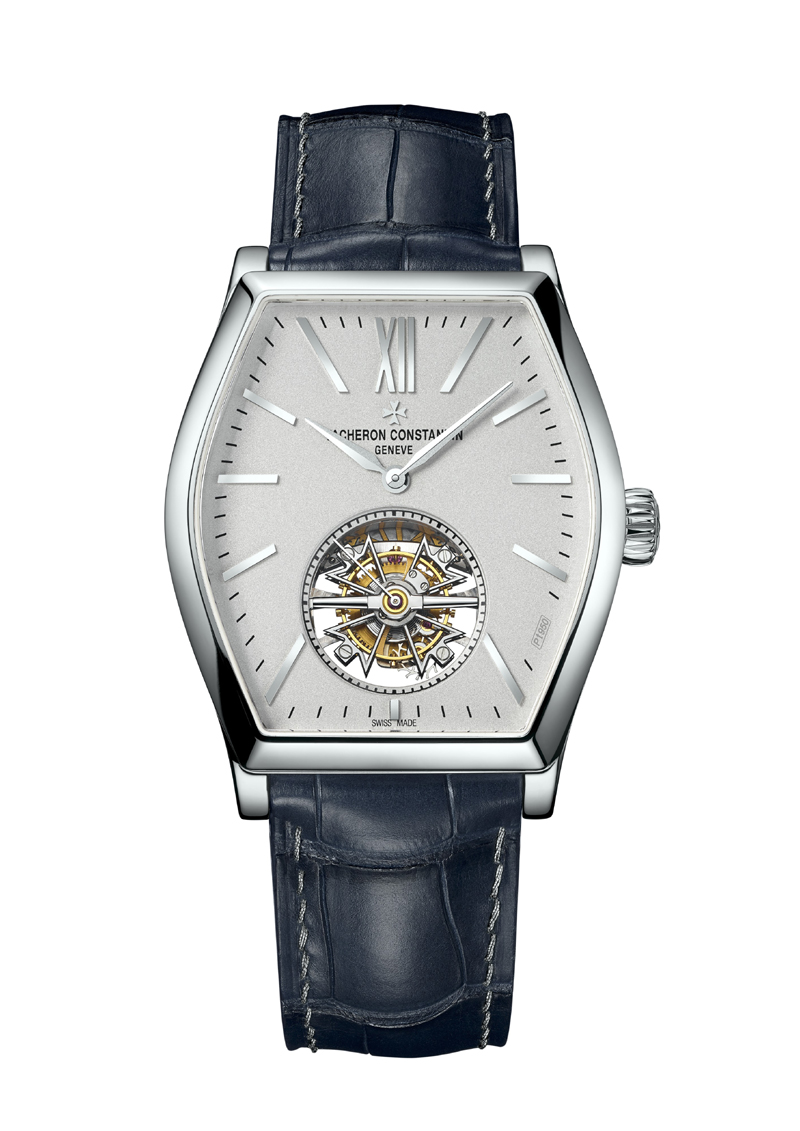 Platinum… the rarest metal on earth – is also one of the most coveted in haute horlogerie. It is said that if you gathered all of the platinum that has been mined in the world to date, and put it in one room, it would fill an average-sized living room. This is the magical metal that Vacheron Constantin has chosen for the release of its new Malte Tourbillon Collection Excellence Platine. It joins the 18-karat rose gold Malte Tourbillon that was introduced two years ago. Like its pink sibling, this white wonder is absolutely breathtaking thanks to the amazing shape and profile of the watch. 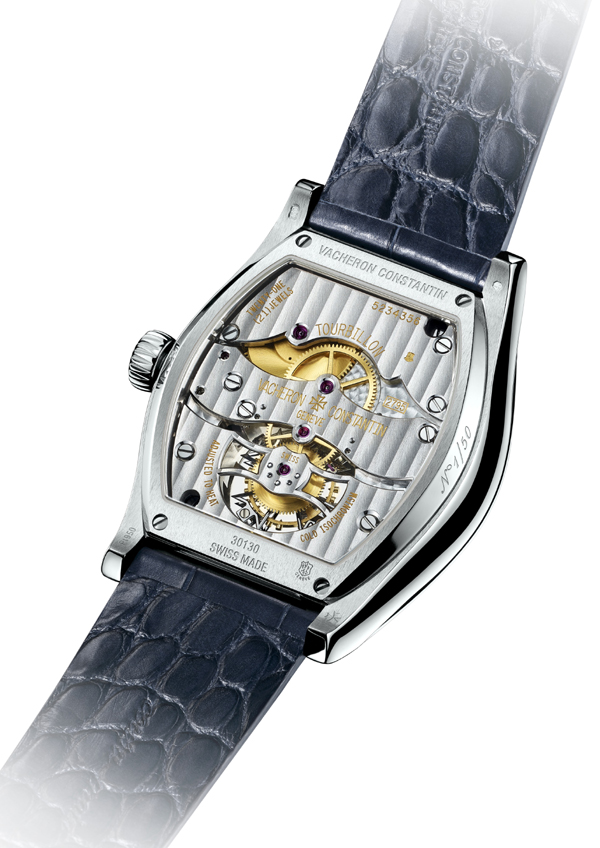 The Malte Tourbillon houses a 169-part caliber visible from the sapphire crystal caseback.

With a curved 950 platinum Malte case, the piece features a 950 platinum dial with an oh-so-nice sandblasted finish.  The tourbillon carriage – positioned at 6:00 – is meticulously finished with the brand’s signature Maltese cross emblem for added allure.  A classical work of art and beauty, the Malte Tourbillon Collection Excellence Platine is created in a limited, individually numbered edition of 50 pieces. It houses the 169-part mechanical hand-wound caliber 2785 with 45 hours of power reserve. Each Malte Tourbillon Collection Excellence Platine meets the Poincon de Genève ensuring top-quality and precision and is accompanied by the official Geneva Seal certificate. 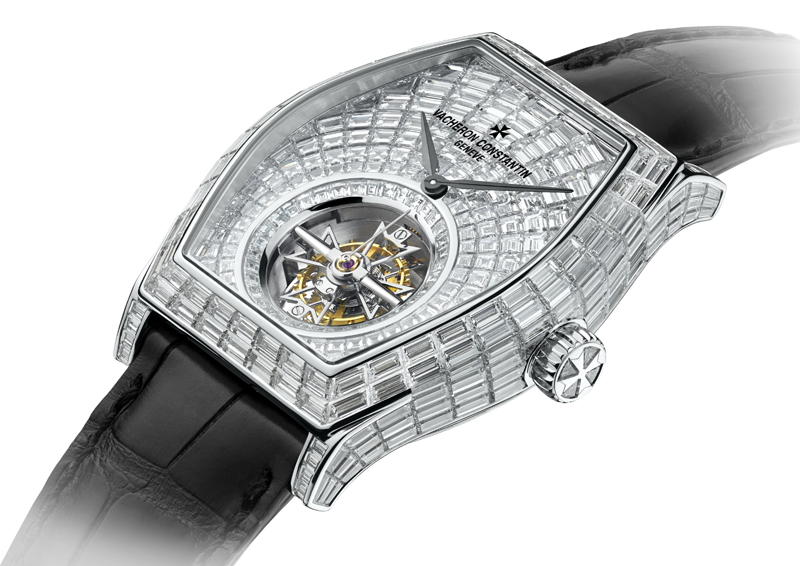