A Look at the Re-emergence of Germany’s Watchmaking World 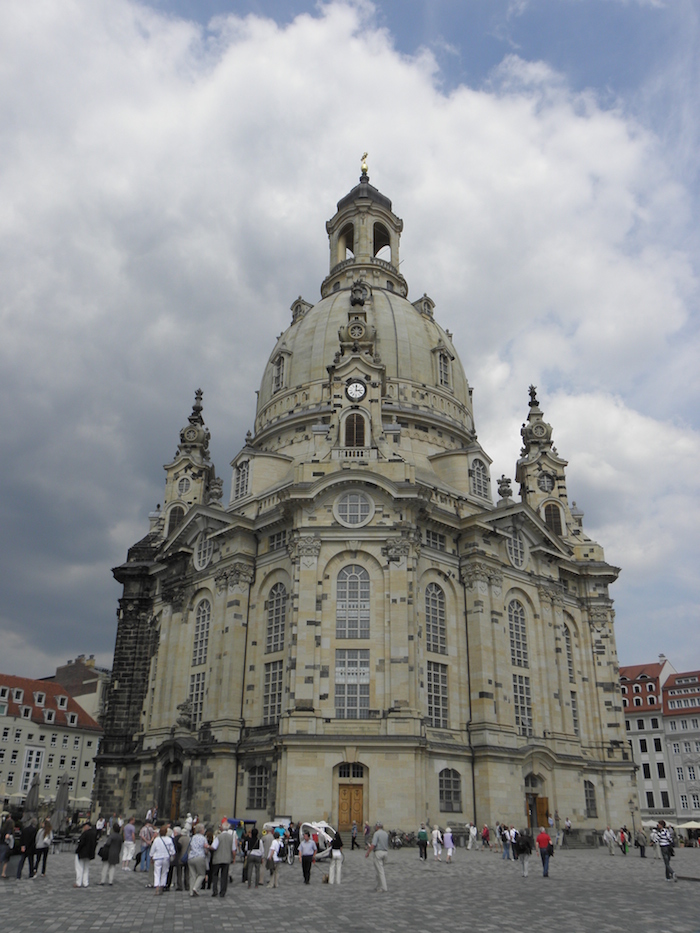 We can all agree that the Berlin Wall was a bad idea. We can also say that the collapse of the wall, the end of communist Germany and the reunification of East and West German were good ideas. Looking at Germany post Berlin Wall the progress the united nation has made is awe inspiring and presents a strong case for a capitalist democratically run government. They are the jewel of the Euro Zone whose prudence and decision making have helped save the currency and the accord. Germany united is the largest economy in Europe, has the forth largest nominal GDP in the world and, let’s face it, is the home of October fest. (Yes to das boot.) The people are tall (average male height is 5 ’10) and Germany has one of the highest standards of living on the planet. Also luxury items: BMW, Audi and Porsche call Germany home.

More importantly, at least to us here at ATimelyPerspective, Germany is now home to some of the heaviest hitters in the world of horology. While A Lange & Sohne  should be a household name (if it’s not already) for watch lovers, there are a number of brands that have earned their own portion of our collective mind share. What’s equally important is that those brands hail from the town of Glashutte, Saxony, a state of Germany located in what was formerly on the East side of the Berlin Wall.  If it weren’t for the events of 1990, the world would would be without the watch manufactures of Glashutte, a town that now rivals the Swiss as the Mecca of horological innovation. 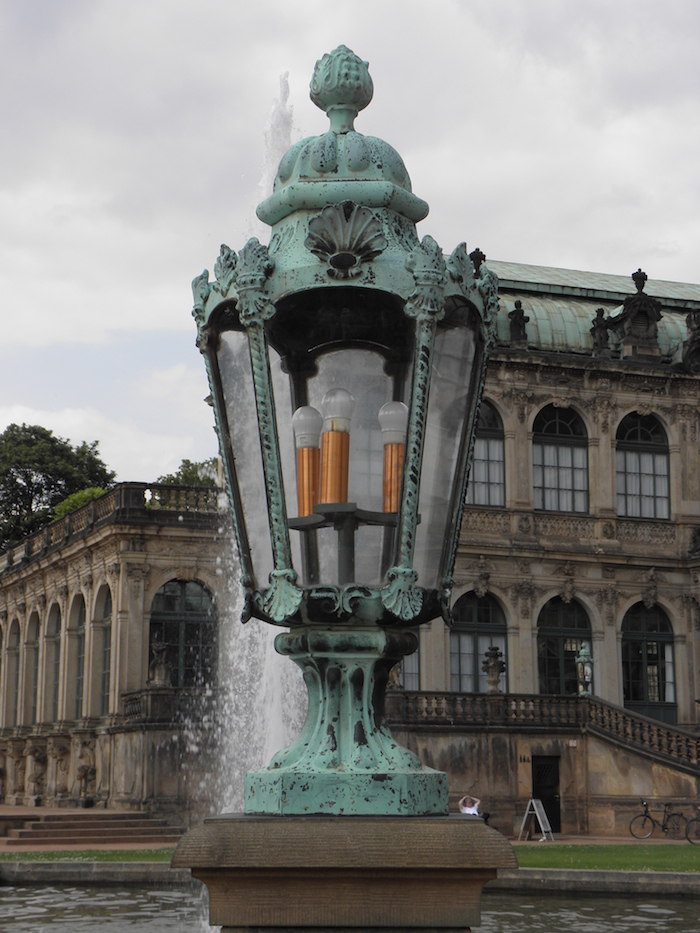 This week we take a close look at the history of Saxony and, more specifically, the town of Glashutte and at several German brands that you really should know about. The history of Saxony spans more than a millennia. Through that time span it has been a medieval duchy, an electorate of the Holy Roman Empire, a kingdom and twice a republic. In 1949 the German Democratic Republic aka East Germany was established. GDR, whose borders included Saxony, voted to abolish Saxony along with several other states in 1952. It was not until 1990 and the reunification of East and West Germany that the Free state of Saxony was reconstituted. 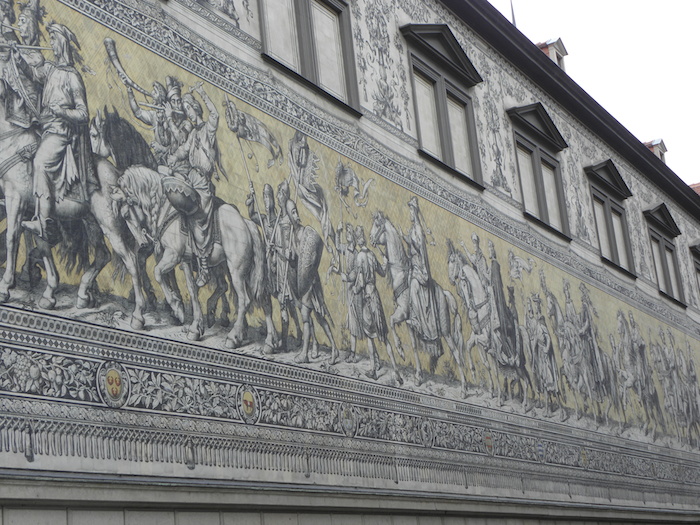 What does this have to do with watches and horology? The town of Glashutte, which is the birthplace of German watch making, can be found in Saxony. As the area was under the governing of a socialist body, private companies — including once strong watch brands — became nationalized,  and a state-owned conglomerate was established to run the various watch, clock and instrument makers in the town. Formed in 1951, the conglomerate Glashütter Uhrenbetriebe (GUB) had underneath its umbrella a number of companies, most notable of which was A Lange & Sohne. Following the reunification, the conglomerate was privatized in 1994 and began to reestablish the rich history of its watch manufacturers.

Here we bring you a  look at a few strong German-made brands, and throughout the week we will present a few more individual profiles of German giants in today’s reunified world. 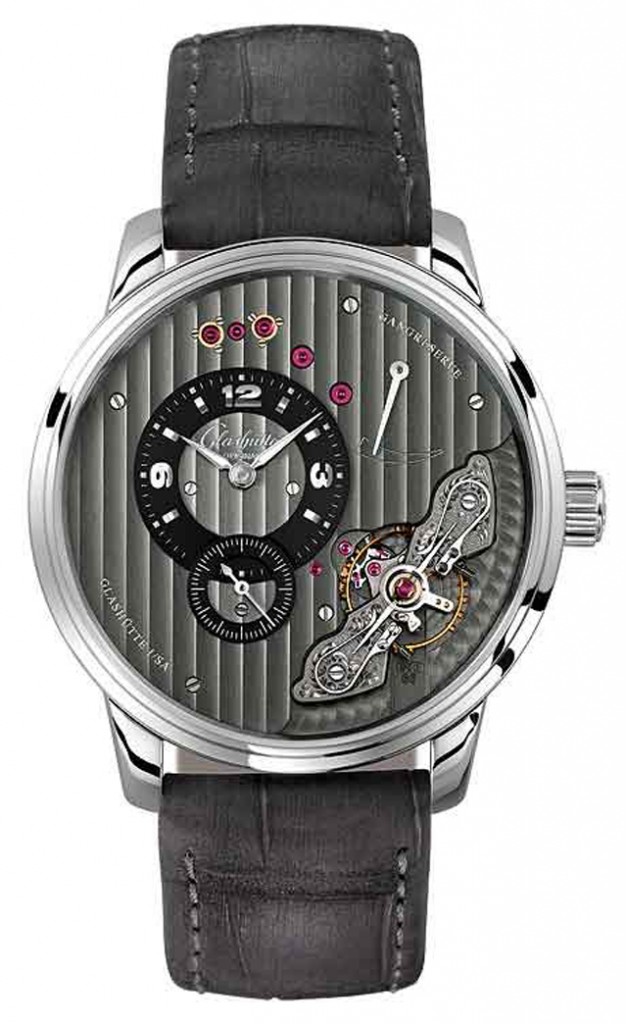 The brand was founded in 1994 with the privatization of VEB Glashutter Uhrenbetriebe (GUB), which itself was a former East German conglomerate of a number of different watch brands based out of Glashutte Germany. The brand produces a full line up of watches from rugged divers such as the Sports Evolution (which features an in-house movement, exhibition back and an array of complications to choose from – perpetual calendar, GMT, or Tourbillon) to the more causal Senator (which also boast the same assortment of complications). The Lady Serenade and Star collections were developed several years ago for women looking for upscale watches.  Today, the brand continues to create new women’s watches, particularly in the Pavonina line, with cushion-shaped case and stunning design. Lastly there is my favorite: the Pano series of watches. This is the brands most popular line and it is no surprise. The PanoMaticLunar has been on my hit list for some time now and it is only a matter of time until I bring it home. 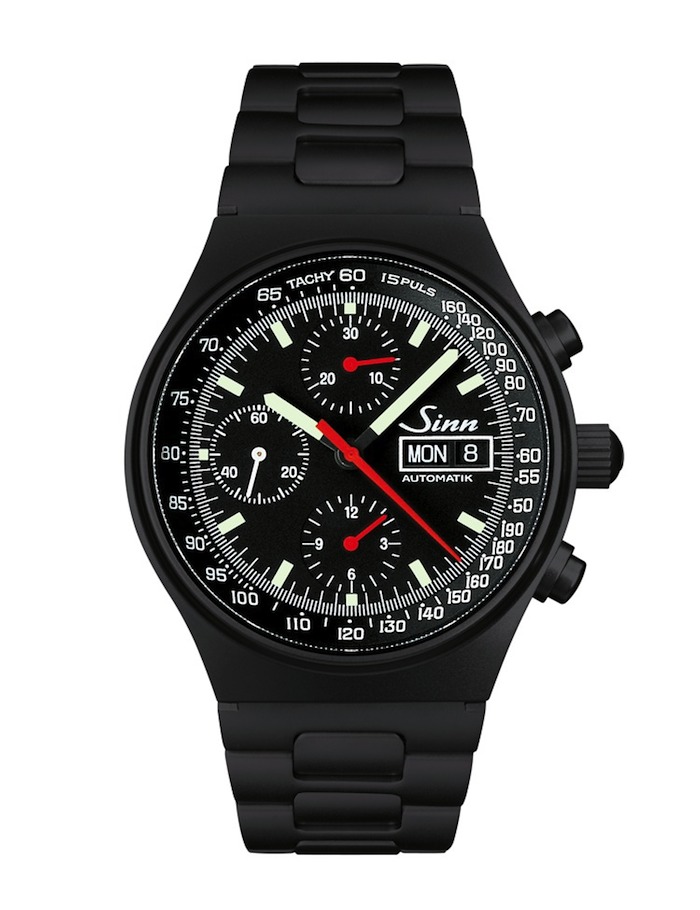 We do need to make an exception here with Sinn.  This  brand is actually not an “iron-curtain” re-introduction, but rather a Frankfurt-based German watch brand that is well worth taking a look at. attention aviation, military and vintage watch lovers: Founded in 1961 by Helmut Sinn, the brand began its humble beginning by developing navigation cockpit clocks and chronographs for pilots. Sinn, who himself was also a pilot, was able to compete with other manufactures as they sold their wares directly to the consumer and bypassed the retail middleman. With a smaller mark up and the street credibility of the client/president role, Sinn quickly shot to prominence within the aviation community. Often amongst watch afficienados the question of who has worn a particular brand and where did they wear said piece is asked. The answer to those two question can quickly catapult a brand’s reputation along with it monetary value. When we ask those questions about Sinn we find pieces worn by the marine unit of the German federal police – GSG 9, in 1985 German physics Reinhard Furrer wore the 140 S in space proving their mechanical movement would work in zero G, and in 1992 and 1993 was also worn into space. The brands styling, history and price point make it an excellent place for watch hunters to explore further. 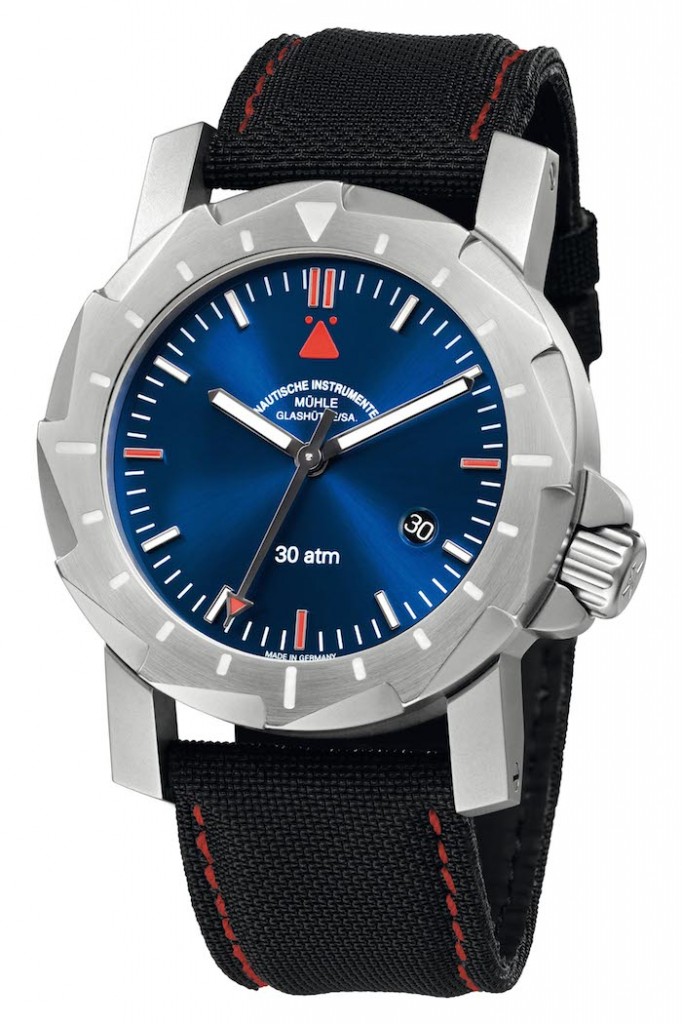 This brand is known for its development of  marine chronometers and mechanical wristwatches. The brand has roots dating back to 1869, when Robert Mühle founded a family-run company in Glashütte to produce precise measurement instruments for the local watch industry. The direction followed by the present-day company emerged under the management of the fourth generation of the family. Since 1994, the brand has gone by the name of Mühle- Glashütte GmbH nautische Instrumente und Feinmechanik. It equips cruise ships of the AIDA fleet and luxury yachts with marine time systems and chronometers. It also produces impressive, well-designed instruments for watch aficionados. Such is the case with the recently released   “Kampfschwimmer” watch. A strong navigational watch, it honors the Special Operations Forces of the German Navy whose name it bears.

This week, we bring you a closer look at three more greats: A. Lange & Sohne, Nomos and Tutima. Stay tuned.