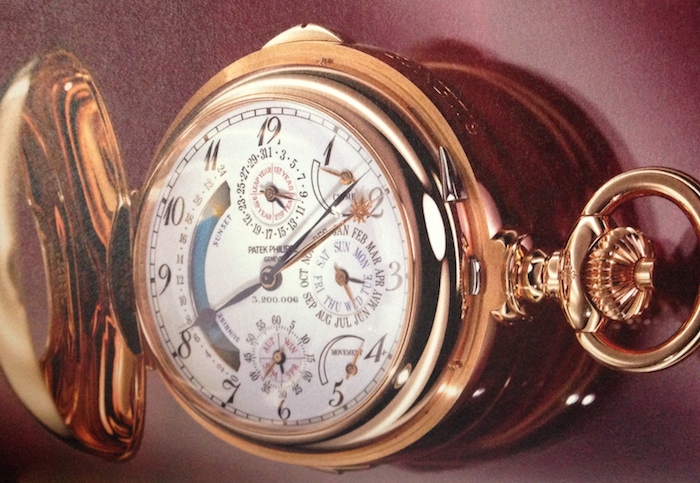 Today, in Geneva, Patek Philippe – long-regarded as the pinnacle of Swiss horology — begins what is a weeklong celebration of its 175th anniversary. To mark the occasion of the brand’s founding in 1839, Patek Philippe is hosting celebration events that include the unveiling of commemorative anniversary timepieces that just may rock the watchmaking world.

Let’s not forget that for the brand’s 150th anniversary in 1989, the commemorative watch inspire by the momentous occasion was the famed Caliber 89. In fact, I remember well the unveiling of that watch. In fact, I searched through some of my old – very old – paper press clippings to find one of my interviews with Mr. Stern — then brand president — about the brand’s desire to always be on the cutting edge. This is the philosophy perpetuated and passed on generation from generation. 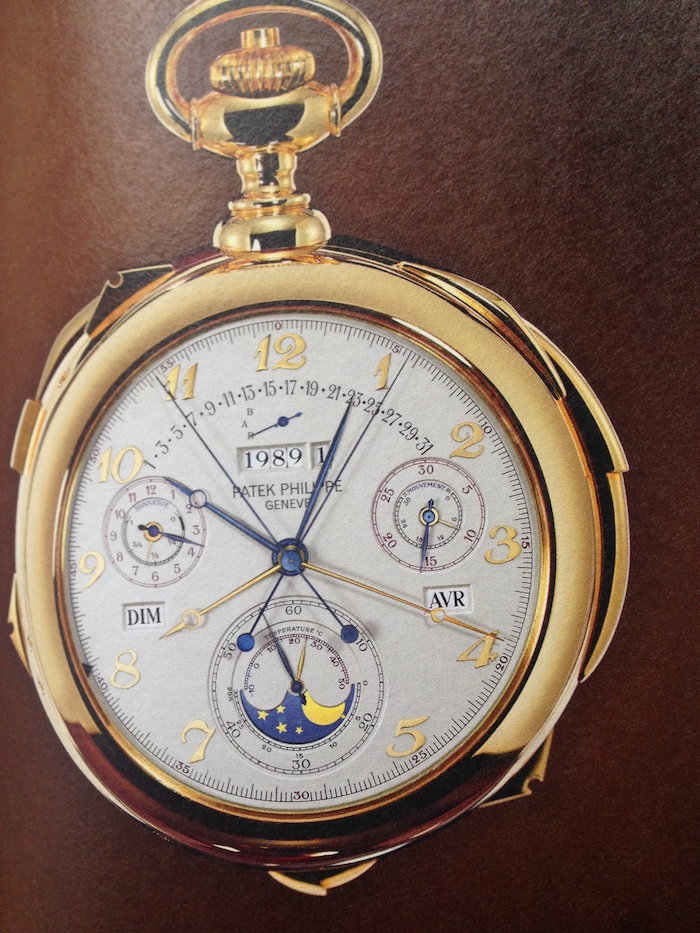 Thus, today, under the direction of Thierry Stern – we expect great commemorative watches. Of course, we are still under embargo today – and won’t be able to bring an in-depth look at those timepieces to you until later this week. However, we can take a well-deserving look back in time over the significant milestones in Patek Philippe’s history – milestones that have propelled this brand to the highest benchmark in watchmaking.

This venerable family-owned and operated company stands out in time for its commitment to the pursuit of excellence and innovation. Most credit the brand’s stellar successes to the freedom being independent yields. In fact, according to Thierry Stern, President, “This freedom has allowed us to be truly creative, innovative, and pioneering — as demonstrated in our impressive repertoire of patents, our unique designs, and our dedication to rare handcrafts.” 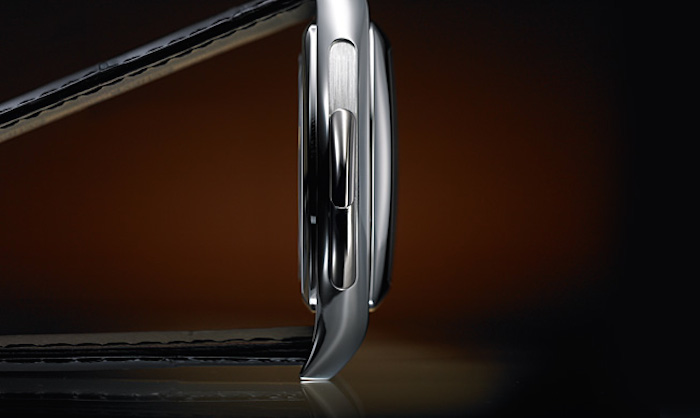 Every repeater that leaves the workshops is first listened to and approved by Thierry Stern.

In truth, Patek PHILIPPE’S daring visionary approach to technical and aesthetic purity – since its inception – has yielded some of the most profound inventions in watchmaking. It was not even six month after the brand; Patek & Czapek was established in Geneva by Antoine Norbert Patek and watchmaker Francois Czapek, that the brand sold its firs-ever quarter-repeating pocket watch. This was the first in a long line of superb striking and repeating watches that — to this day – are a signature of Patek Philippe. In fact, not a single repeater leaves the Patek Philippe workshops until it has been listened to (several times) and given the official ok by Thierry Stern.

But, now, back to history. In the 1840’s, with the Patek partnership with Jean Adrien Philippe, the brand was unstoppable. Inventions by Philippe included a new keyless winding and setting mechanism (1844) that was protected by a French patent in 1845, followed later by the invention of a slipping spring (to prevent mainspring over-tension). By the turn of the 19th century, in 1902, Patek Philippe patented its double chronograph mechanism, and went on to create its first grand complications wristwatches and its first wrist chronographs. 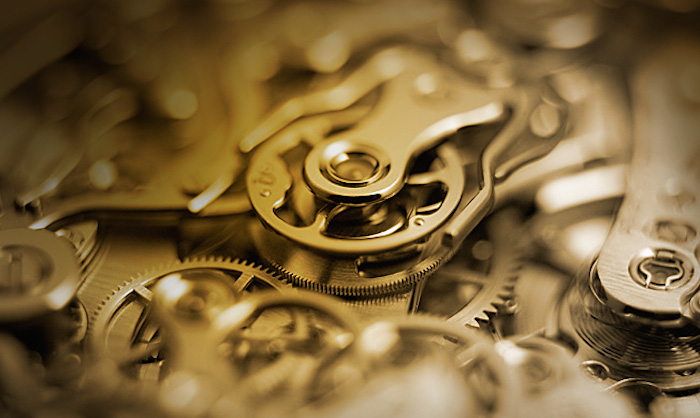 Every watch movement is meticulously built and finished in house to the highest standards.

Its first perpetual calendar watch was released in 1925 and in that same era (1927) the famed James Ward Packard astronomical pocket watch was delivered – sparking a feud between Packard and Henry Graves for the most complicated watch in the world. In 1933, Patek Philippe delivered the Graves Super complication watch — the most complicated portable mechanical watch of its time. (This watch sold at auction in 1999 for just over $11 million and is up for sale again this November.)

The latter half o the 20th century was equally as creative – with a patent for the Gyromax balance for precision rate adjustments being issued in 1949, and a precision world-record (still standing today) being achieved in 1962 for a Patek Philippe tourbillon movement. New collections ensued, including the Golden Ellipse and the Nautlius (1976). Both still in production today. 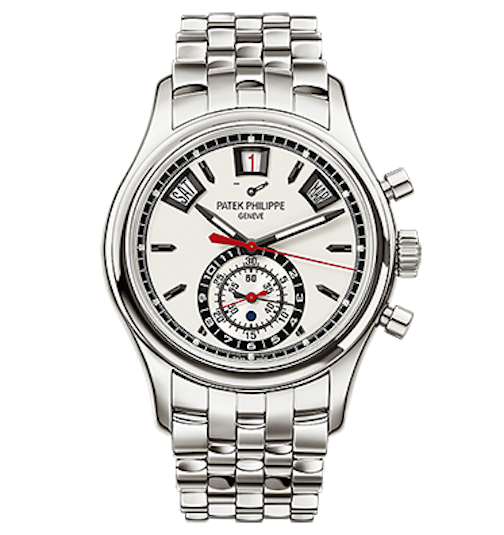 In 1989, when the brand celebrated its 150th anniversary, it unveiled the complex Caliber 89 pocket watch (as mentioned above) with 33 complications — setting the world record for horological complications in a portable pocket watch. Other anniversary watches include the unveiling The Officer, Ref. 3960, and the tonneau-shaped Jump Hour, Ref. 3969. Since then we have been graced with the 1997 Minute Repeater Chronometer (Ref. 5029) and the famed Star Caliber in 2000. That mega-complication watch was a double-faced half-hunter packet watch with 1,118 movement parts and 21 complications.

The first decade of the 21st century has yielded the Sky Moon Tourbillon, Ref. 5002, the most complicated wristwatch for the brand. The decade ushered in   great research into silicon development, and in 2006, Patek Philippe presented the patented Spiromax balance spring made of Silinvar inside the Annual Calendar, Ref. 5350. Since then, the brand has continued to unveil revolutionary watches that deftly recall its past but clearly project its rich future. 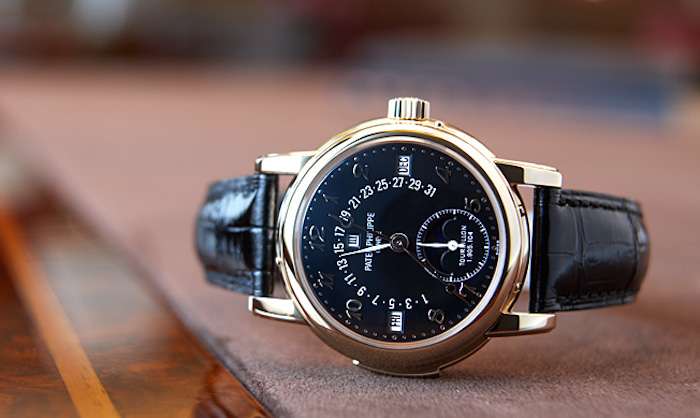 While each of these milestones in watchmaking are significant, we cannot ignore the fact that this brand has also established benchmark standards for quality finishing, as well as watchmaking. This may well be why the brand’s incredible watches continually hold their value. The extraordinary amount of workmanship and devotion that goes into the making of one watch yields increased value time and again.

Demonstrating this commitment, Patek Philippe has even established its own incredible codes – codes that may even exceed those put upon Geneva brands by the Geneva Seal (Poincon de Genève). The Patek Philippe Seal guarantees extraordinary workmanship on each and every piece – inside and out. 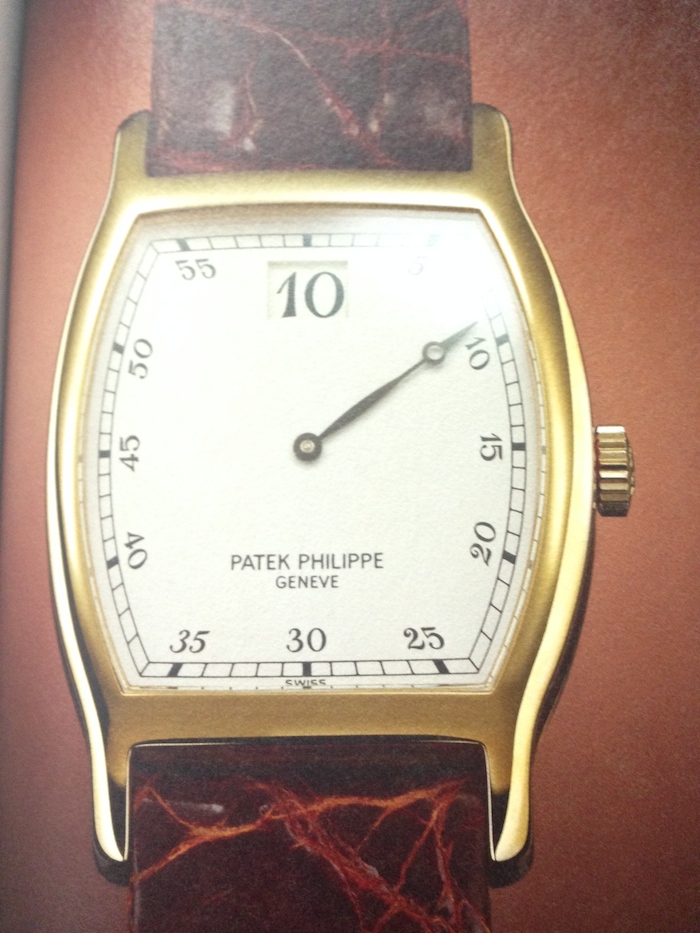 Additionally, Patek Philippe is so committed to service that it not only upholds the highest standards of excellence in its after-sales service, incorporating it as a key criterion in the Patek Philippe Seal. For the owner of a Patek Philippe, this ensures that the watch will continue to receive the care and attention needed to remain as reliable as ever, generation after generation.

In short, the Patek Philippe story – all 175 years of it – is one of passion, commitment and emotion. Here, telling time is a unique, personal experience — a love affair that will withstand all tests of time. We hope you will check back with us later this week, as we begin to unveil with an in-depth look at the newest commemorative watches from Patek Philippe that signify its 175 years of heritage and passion. (Meanwhile, see watches from Patek Philippe unveiled earlier this year here. If you would like to read an interview with Thierry Stern, from last year’s Minute Repeater event in the USA, click here.)