A Closer Look At Only Watch 2021 Charity Auction Line-Up: Things Are Coming Up Orange

Perrelet Turbine Hope for Only Watch

Just recently, Only Watch 2021 announced its dates and began sharing some of the news about the unique timepieces being made, and donated, by the 54 participating brands. Only Watch happens once every other year and is the largest charity auction event for timepieces, with more than 70 million Euros raised since its inception in 2005.  This year, on November 6, 2021, the event takes place in Geneva with the auction handled by Christie’s. Interestingly enough, many of the first watches we are seeing for Only Watch 2021 are using orange as the staple/accent color. 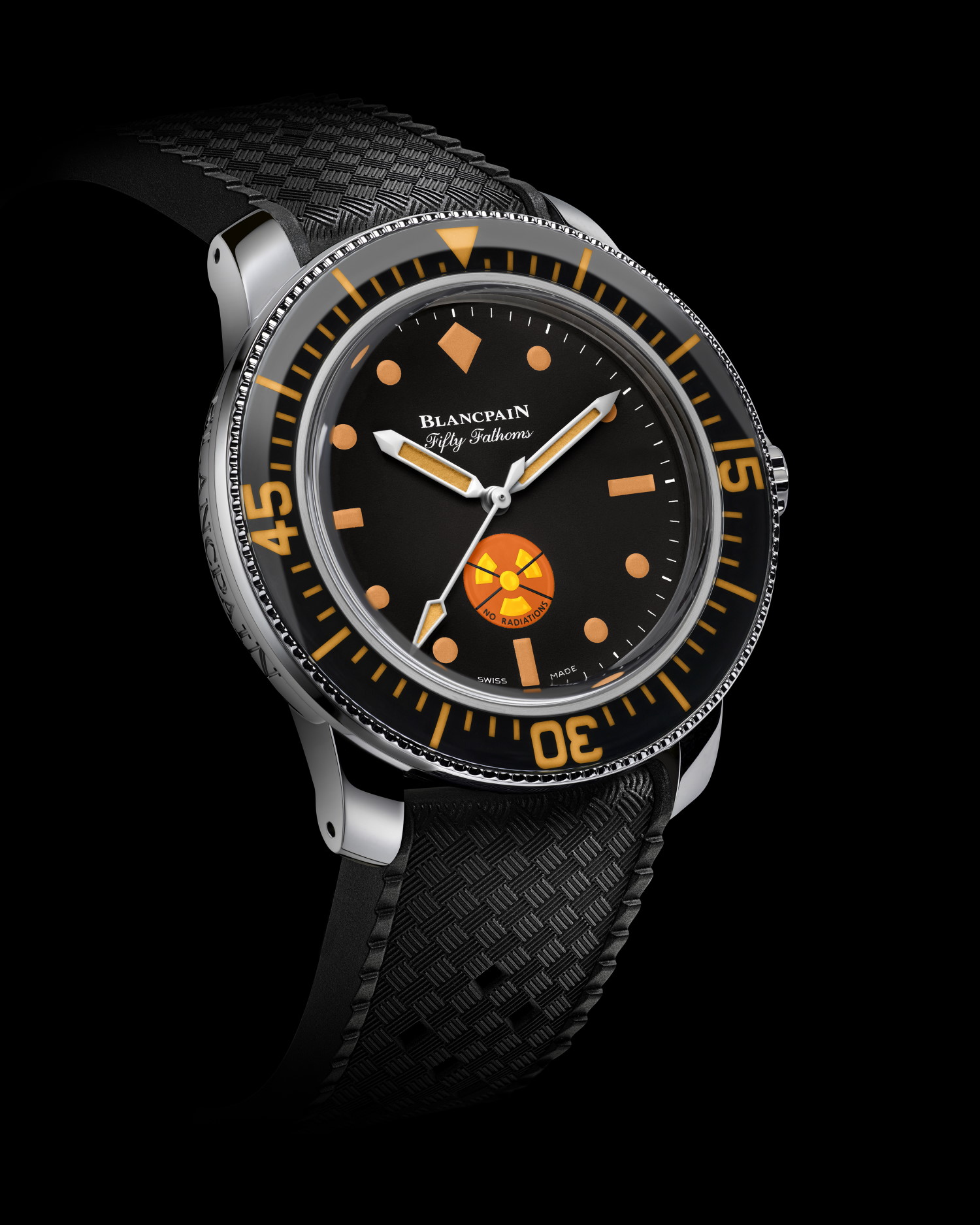 Blancpain Tribute to Fifty Fathoms watch for Only Watch 2021

Here we take a closer look at the Only Watch 2021 charity auction that takes place under the patronage of H.S.H. Prince Albert II with all proceeds benefitting research on Duchenne Muscular Dystrophy. Luc Pettavino, president of the Association Monegasque Contre les Myopahthies conceived of the initiative years ago and this year’s event marks the ninth version. It has become one of the most highly anticipated auctions amongst watch lovers and collectors. 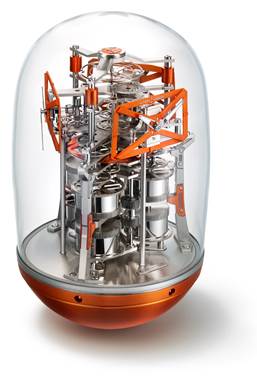 This is a huge undertaking not only for the auction house and Only Watch, but also, and more importantly, for the brands that are creating and donating a one-of-a-kind timepiece for the event. This year there are 54 participating brands and 53 lots will be sold. The brands include the well-known legends, such as Patek Philippe, Audemars Piguet, Breguet, and the big names like Hublot and Jacob & Co, Blancpain, Chopard and many more. Additionally, a host of independent brands are participating, and many have new collaborations to announce.

Prior to the event, the watches will make a public appearance during a promotional tour that begins in September at the Monaco Yacht Show (9/22/21) and travels to Dubai, Tokyo, Singapore, Hong Kong and Geneva, its final stop. The auction will take place in Geneva at 2:00 pm (November 6, 2021) Geneva time at the Four Seasons Hotel des Bergues. 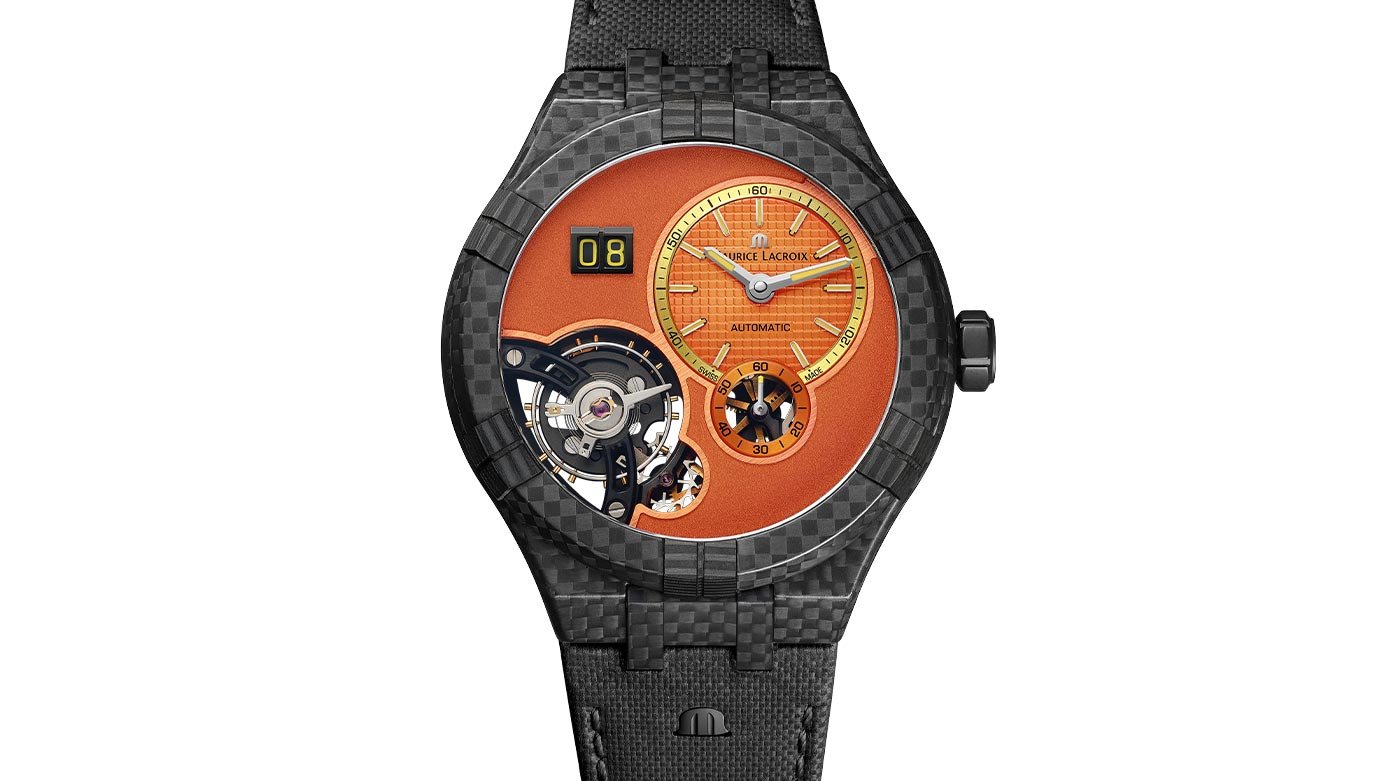 We will be taking a closer look at the unique watches made for this auction in the coming weeks. Stay Tuned.

(Portions of this article by Roberta Naas were first seen on her column on Forbes.)