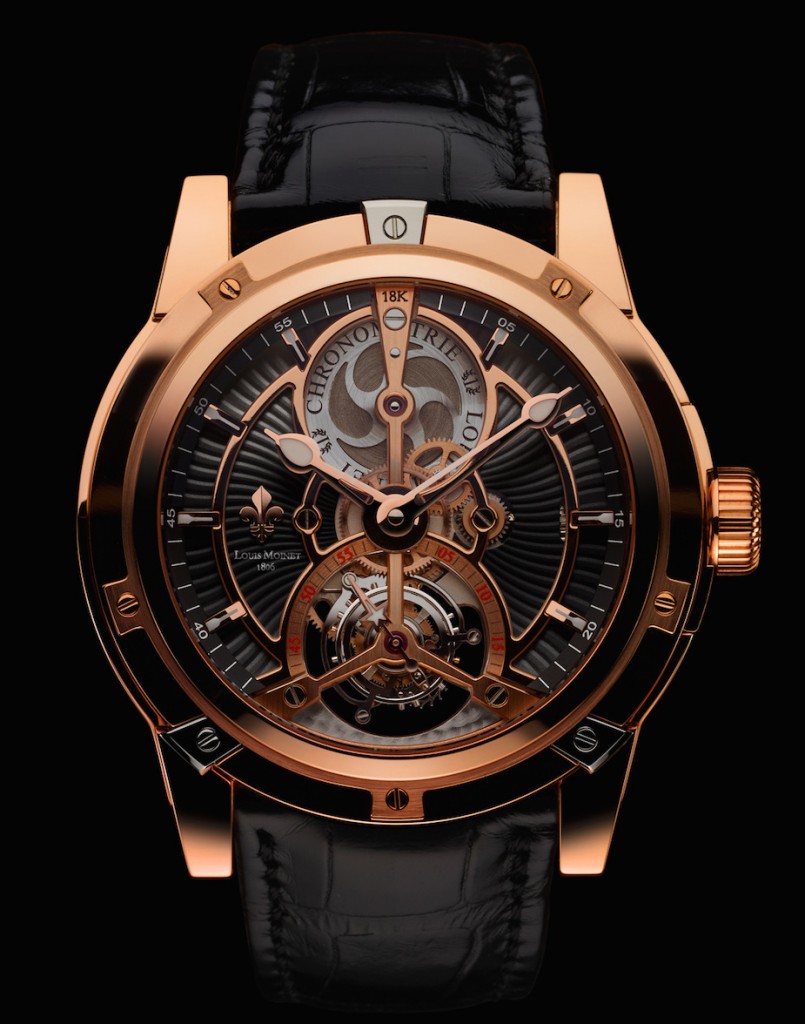 Last year, for the brand’s tenth anniversary, Louis Moinet released the Vertalor, which is a watch that features a tourbillon in a cage hung beneath a three armed gold cage. What the innovation means for watchmaking, horology and the efficacy of this piece to standout against the crowded  backdrop of haute horology watches featuring a tourbillon movement wouldn’t be answered until a year later. Well, it’s been a year —  and the Vertalor has just won the International Chronometry Competition. The competition is the watch equivalent of the Formula 1 Grand Prix, but this version is a four month marathon without a single pit stop.

Winning the award is a real boon for the brand as it helps validate the talent and expertise of the manufacture. Part of the grueling tests the watches are submitted to includes over 150 impacts and tests of accuracy following each incident. Not surprisingly the noteworthy accomplishment is even more impressive considering the revered way in which haute horology pieces tend to handled by their owners. Throw in a tourbillon complication and the thought of an impact becomes an emotionally gut-wrenching experience for the purchaser. An exhaled breadth and reassurances are in order as this watch can handle it. 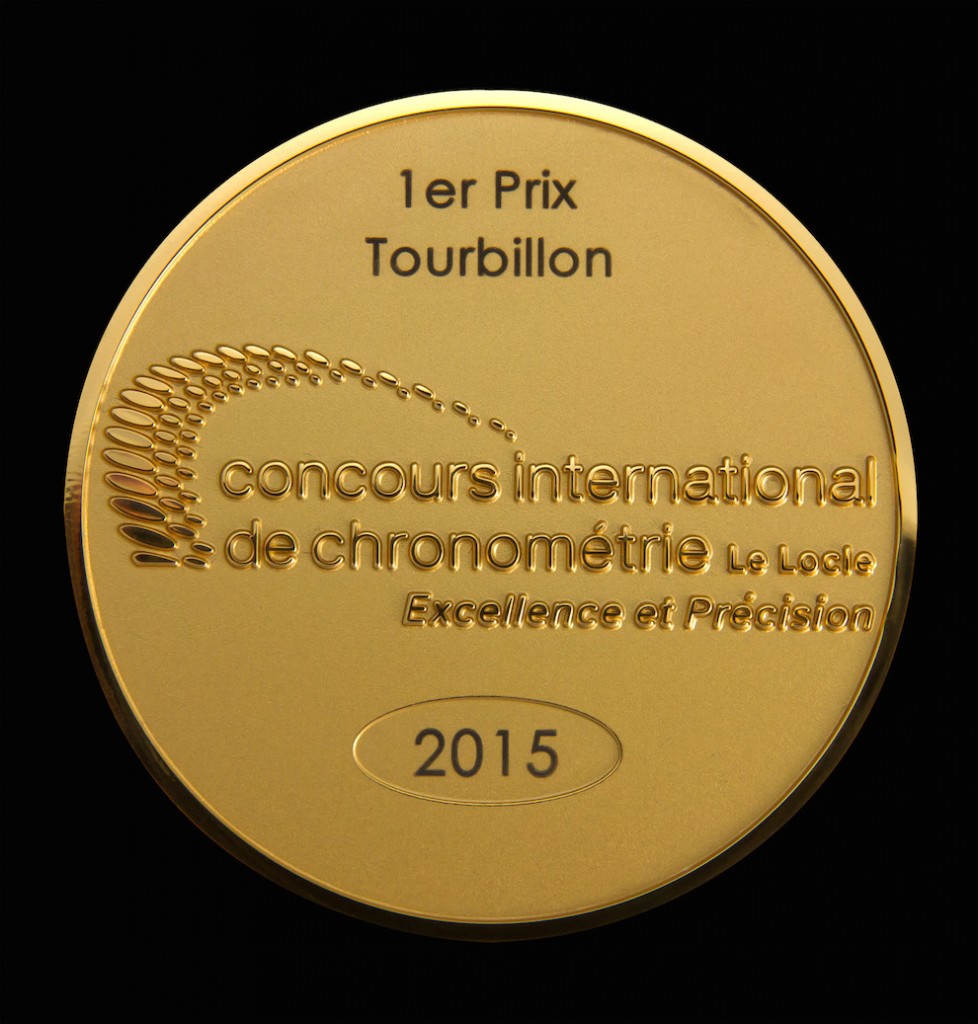 In honor of the first prize, Louis Moinet is releasing a limited release of 12 ‘Chronometry’ Vertalor pieces. Unique to the limited series the second hands have been given red numerals and a brand new barrel cover. Additionally, a piece of moon meteorite adorns the center of the dial. The other features of the piece remain similar to the original Velator models. The manually wound movement offers a 3 day power reserve and the tourbillon oscillates at 3Hz. The 47mm  case is comprised of 59 parts and the hand finished elements of the movement and dial are viewable through the sapphire glass. 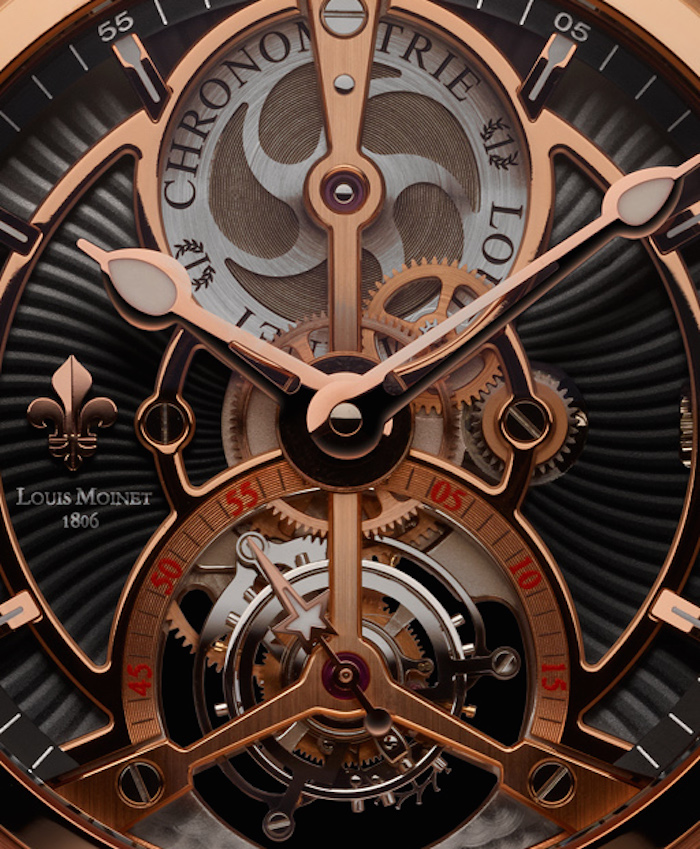 Louis Moinet Vertalor Tourbillon wins Chronometry Award — could it be the “Best” tourbillon in the world?

On the dial, the tourbillon escapement is viewable at the 6 o’clock position and above at the 12 o’clock position you will see the three gold bridges the tourbillon is hung from. In between the two, the winding cog used to power the movement is also on display. At the 9 o’clock the emblem of the brand can be found which is the fleur-de-lis. Also emblematic to the brand, the two slightly curved hour and minute hands have been given ‘dew drop’ tips. That along with the assembly that has been arrayed in an Ateliers feature: a broad dial embellished with a Côtes du Jura pattern helps solidify the aesthetic of the piece. The watch is presented on an alligator strap with folding clasp and can be yours for approximately $200,000.