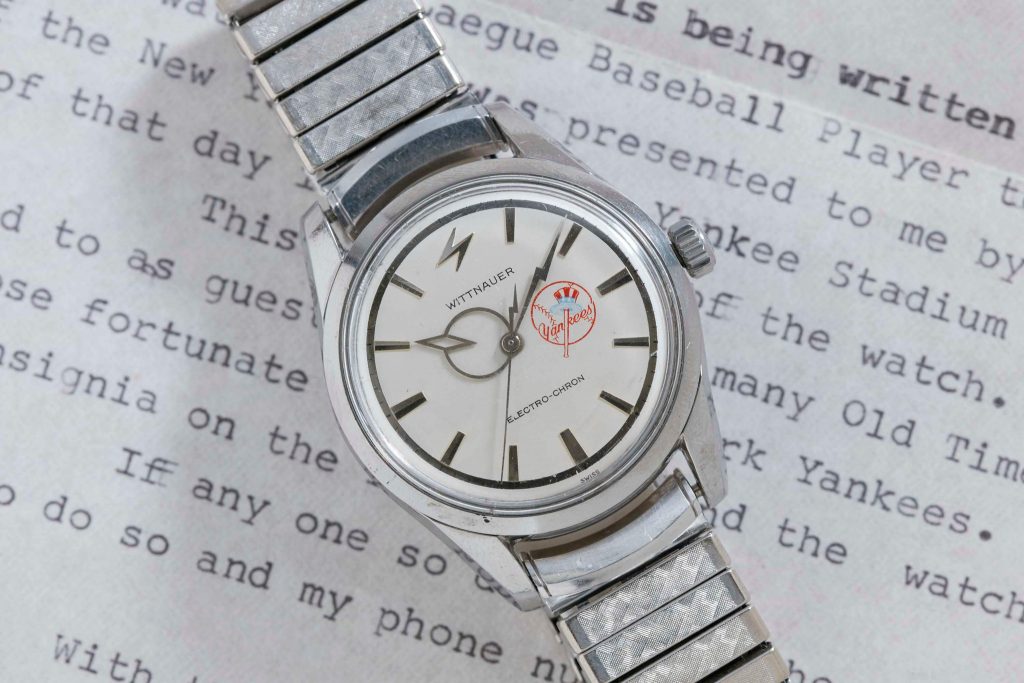 Last week, our friends over at Analog/Shift — buyers and sellers of fine vintage watches — partnered with former NYC Mayor Rudy Giuliani  to auction off a very special timepiece. The watch – up for auction for one week- sold as of 5 PM tonight for $10,000. Bidding had started at $500.  The watch, which Giuliani had been seeking for some time, was finally located by Analog/Shift. It was a special Yankees Edition Wittnauer Electro-Chron that had been gifted to Major League Baseball shortstop, “Rowdy” Richard Bartell during an Old-Timers Day at Yankee Stadium in 1962.

Bartell had started his baseball career in 1927 and played with a host of teams including the  Philadelphia Phillies, Chicago Cubs, and Detroit Tigers. Not only did he play in three World Series and  the first-ever All-Star game in 1933, he is ranked at the 38th Best Shortstop in Major League Baseball history.

The Wittnauer Electro-Chron is powered by the Landeron 4750 Electric movement, and was first built in the early 1960’s, with several special edition pieces being made for the New York Yankees and the Cleveland Indians, which is how Bartell’s piece came into existence. Purchased by a private collector, the  history of the Electro-Chron line and its electric movement  makes it special. 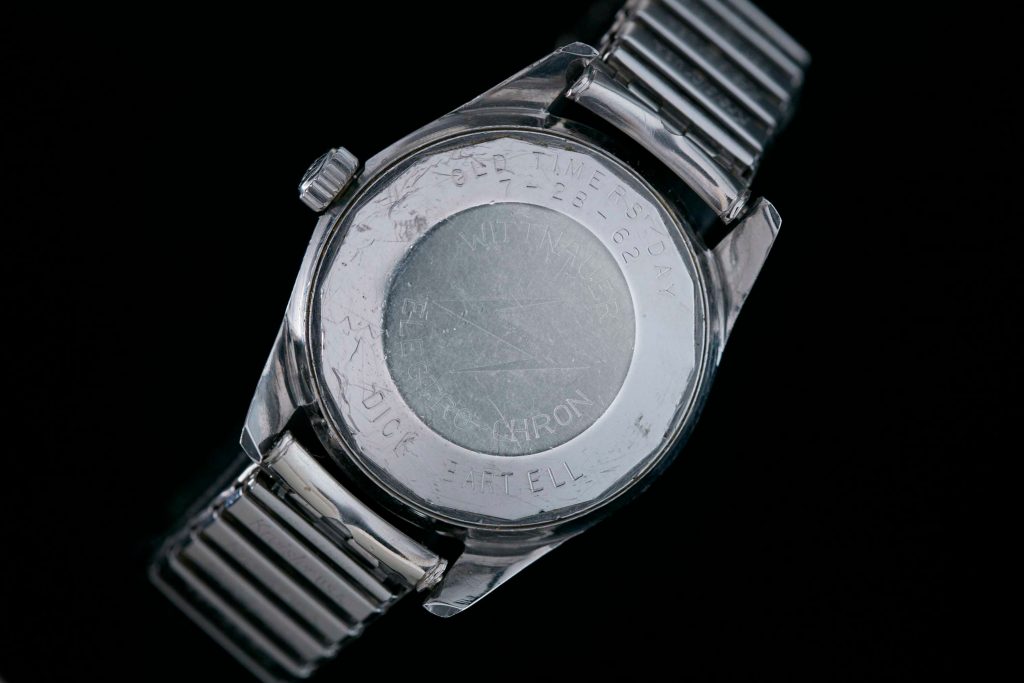 The case back of the watch has Bartell’s name on it. Former Mayor Rudy Giuliani donated the piece for auction.

It was during the 1960’s – before the introduction of production-made quartz-powered watches, that certain brands were experimenting with new ways to power watches. Bulova had produced the now-famed Accutron tuning fork watch, powered by electromagnets and a battery transistor circuit. The watch was so precise (accurate to about one minute per month) that it qualified for U.S. Railroad certification. Other inventions included Universal Genève’s electric watch, the Ultrasonic, and Wittnauer’s electric movement. In fact, Wittnauer had procured a patent on its electric movement in 1959. They were assembled at Ebauches SA manufacture at Landeron (Switzerland), and used batteries, but instead of magnets, it relied on the electric impulses produced by the contact wires reacting to the steel balance plate. The very first Wittnauer Electro-Chrons were produced in late 1960 and made their debut at the Basel Fair in 1961.

Proceeds from the auction are going to support the 150-year-old Horological Society of New York, which was the City’s first horology-centric group. “They not only laid framework in the city that would become one of the world’s most active collector communities, but also they continue to espouse and educate enthusiasts on the history and practices of mechanical watchmaking,” says James Lamdin, founder of Analog/Shift. 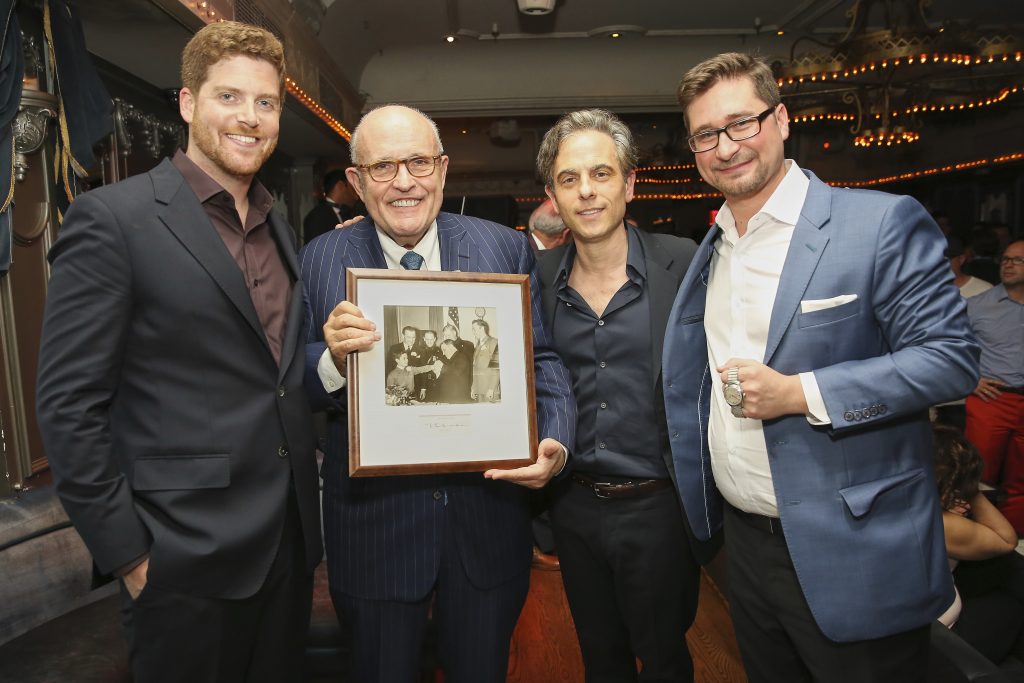 I Went To The Seaglass Rose’ Experience With Corum, Here’s What Happened
May 20, 2016