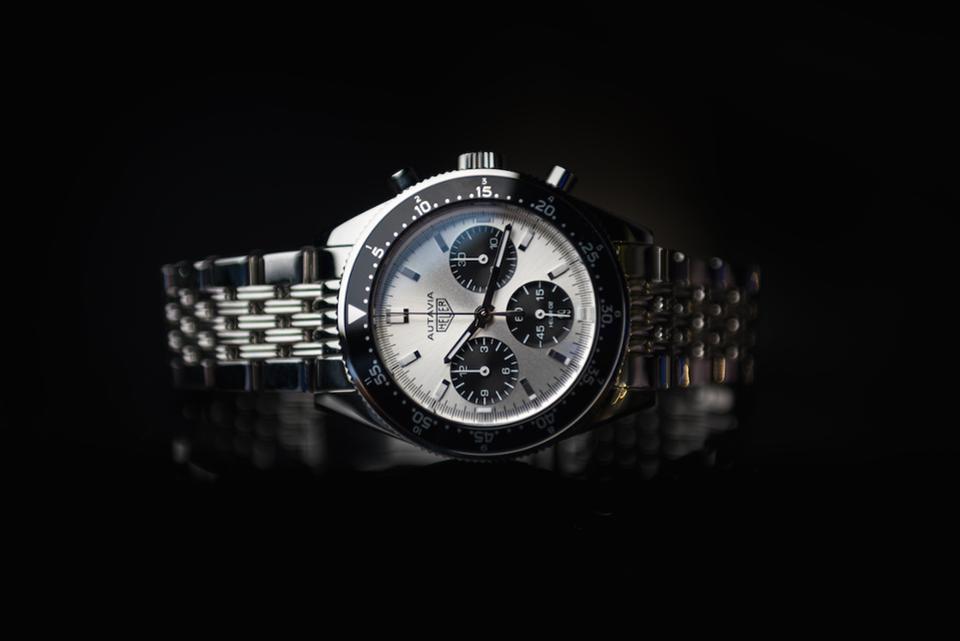 Earlier this year, TAG Heuer did something many watch brands don’t have the chance to do. It honored the still-living creator of the brand’s iconic Autavia watch: Jack Heuer. Born in 1932, the watch was created for Jack’s 85th birthday and celebrates the full return of this important series.  It was a grand gesture. 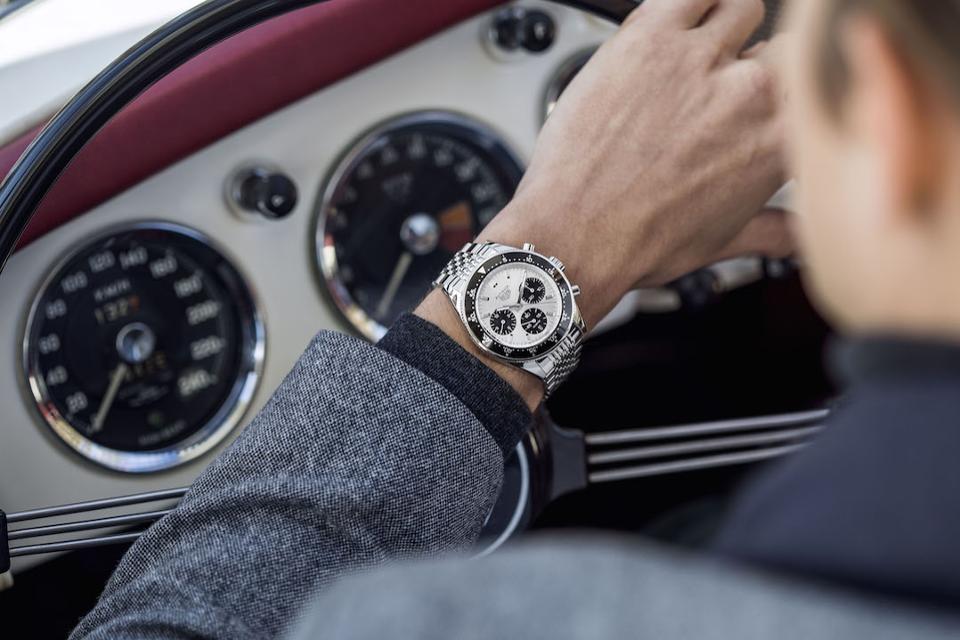 Jack Heuer created the first Autavia chronograph wristwatch back in 1962, when the brand was named Heuer. The watch became beloved by race car drivers and, like the Monaco and Carrera, enjoyed elite global appeal.  Heuer was inspired by a Heuer  designed as a dashboard counter the  year after he was born. Nearly 30 years later, he reduced the size and developed a wristwatch chronograph with rotating bezel called Autavia. It was part of the brand’s production though 1986, and then somehow fell into the background. Until this year. 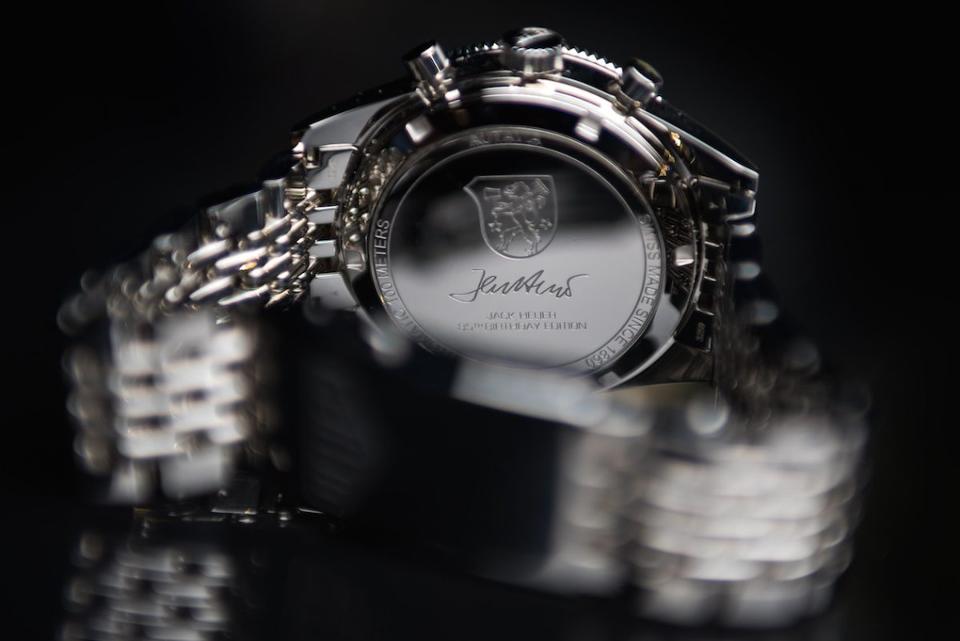 In 2017, TAG Heuer relaunched the Autavia collection in Baselworld with the Autavia Rindt (worn by F1 driver Jochen Rindt). This special limited edition Jack Heuer piece is the second in the series.  Just 1932 pieces will be made. The  original 1960’s watch was 39mm in diameter, but the new TAG Heuer Autavia Jack Heuer watch is  42mm. Powered by the Heuer-02 automatic movement, the watch  is crafted in stainless steel  with a black aluminium bi-directional 12-hour bezel.  With mushroom shaped pushers, neo-vintage minute track, and  vintage Heuer logo on the dial,  the watch is equipped with 80 hours of power reserve. It  retails for $5,900. Most importantly– and the reason this watch is a hit — is the fact that it  honors the man who contributed so much to TAG Heuer’s legendary line up of auto-inspired timepieces. 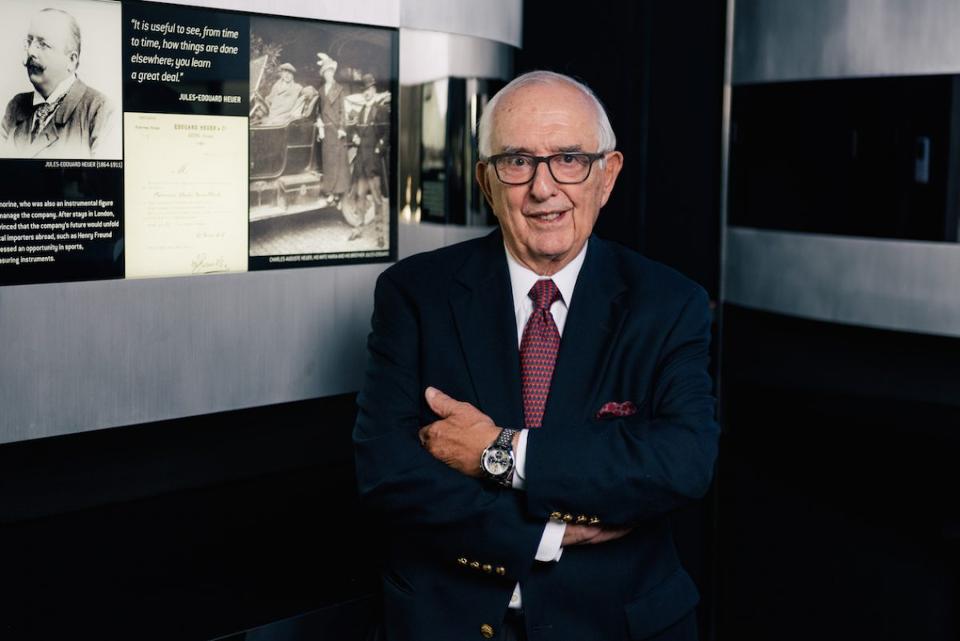