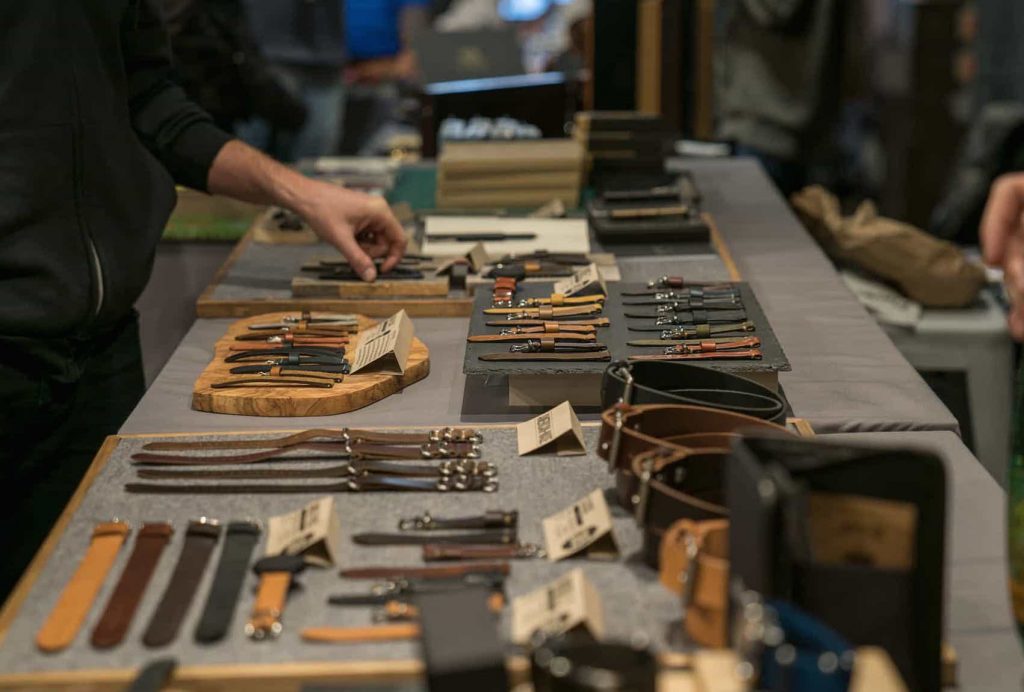 Beginning this Friday, May 18, more than two dozen interesting independent watch brands — most with retail prices  lower than $5,000 — will flock to  San Francisco’s Chandran Gallery to showcase their newest watch collections, including a few special editions to be launched at the three-day Wind-Up fair by Worn & Wound.. Among them are some tried-and-true brands such as Oris, a sponsor of the event, and Junghans, while others are younger brands with collection that will surprise and delight watch fans. 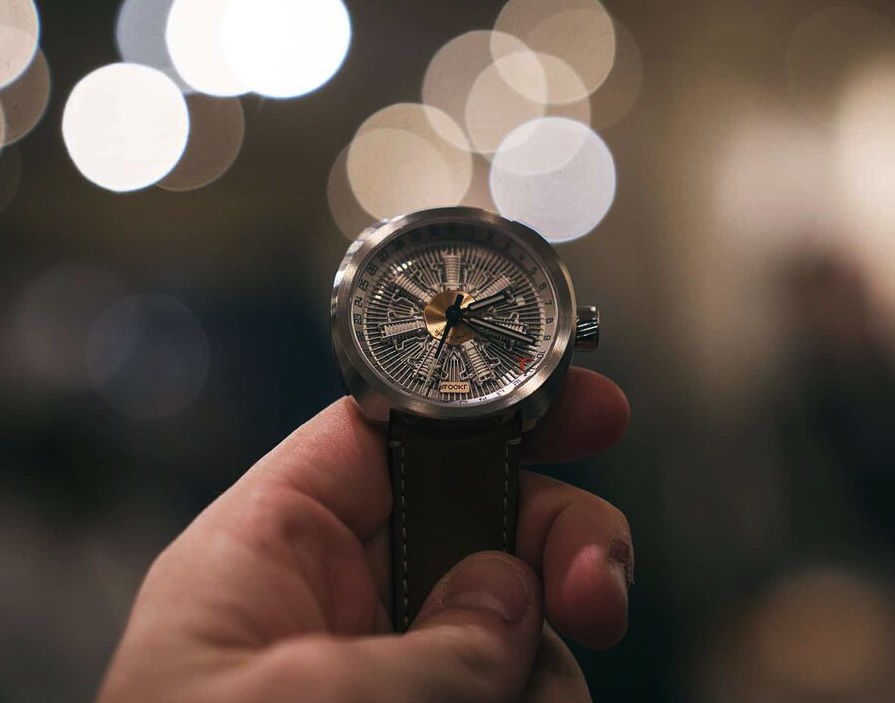 SEALS Watch Company, for instance, is a  new independent watch brand headquartered in California’s Sierra Nevada Mountains.The brand is so new that for many, the Wind-Up show will be the first time visitors can see the collection, especially the newest  Model C Field Explorer. Other American-based brands showcasing their wares at this show — which is free and open to the public — include Tockr. an Austin, TX, based brand that makes its watches in Switzerland, a Portland, Oregon brand, known as Vero, that creates watches with cases that are made in America, and  Vortic Watch Company, that creates American-made 3D-printed watchcases that house refurbished vintage American pocket-watch movements such as Elgins or Hamiltons. Bespoke Watch Projects, a California-based microbrand specializing in limited production timepieces, will be launching its newest Damascus Steel Edition  with a handmade Damascus steel dial. Similarly, Monta will be exhibiting its highly functional sport watches. 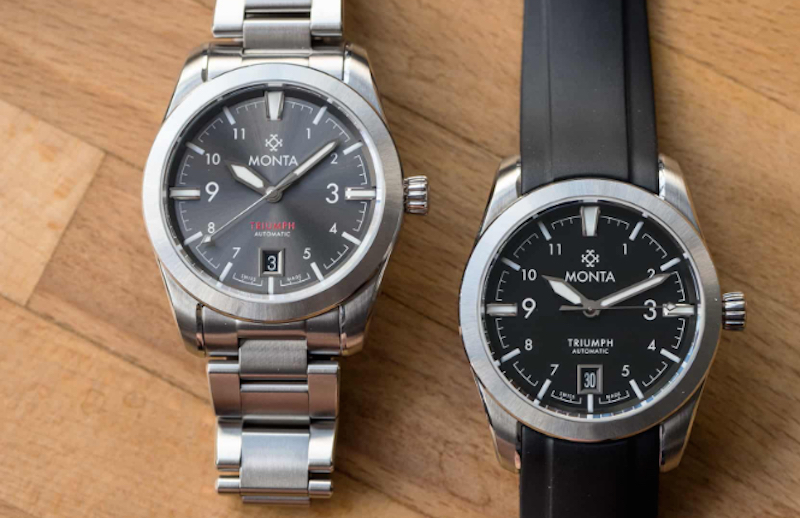 Monta Triumph at Wind-Up this weekend.

Independent Affordable Watch Brands From Around the Globe 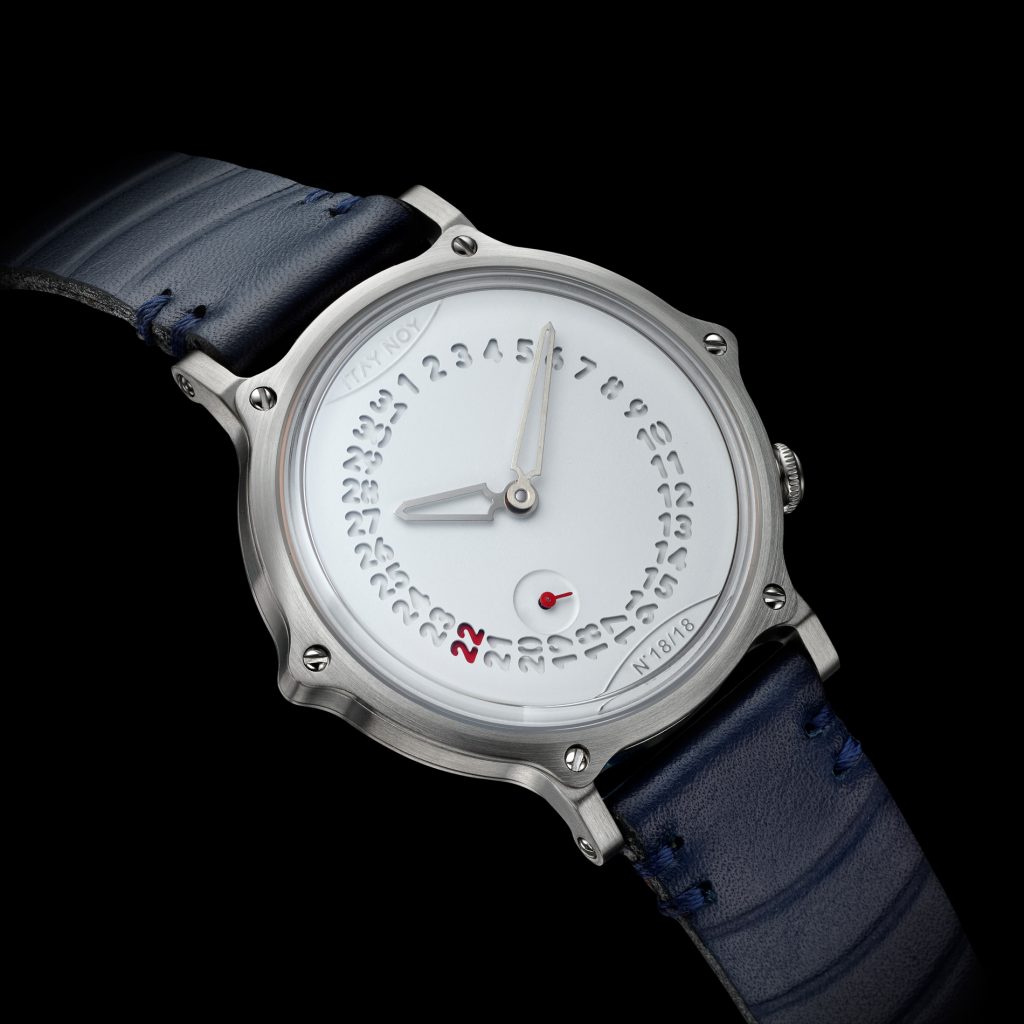 Itay Noy’s Full Month watches will be on display at the Worn & Wound Wind-Up show.

There are also a host of brands from interesting places around the world that will be exhibiting at the Worn & Wound Wind-Up Fair. Itay Noy, for instance, isan independent watchmaker from Tel Aviv that is unveiling its Full Month watch series with a new date display concept.   Instead of a single window revealing the current date, every day of the month appears in the form of digit-shaped slits arranged in a circle around the center of the watch. Two other versions will also be released including one featuring the different phases of the moon and one with the Hebrew calendar. 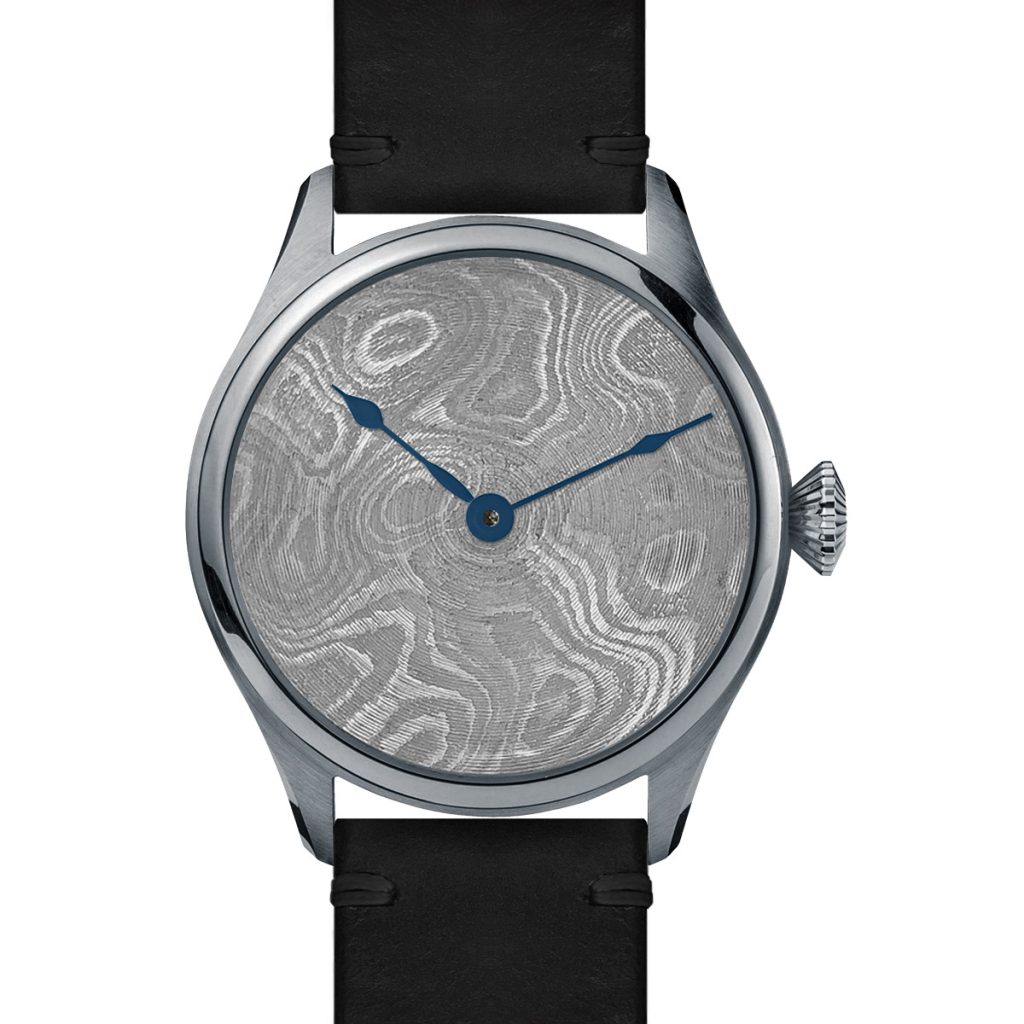 Autodromo, a featured sponsor of the event, creates watches inspired by vintage autos. This brand is the official watch of the Ford GT this year and has a complete collation of Endurance chronographs inspired by the car’s design. A favorite of mine, Dietrich Watch Company has a unique take on time with its OT series, with OT standing for Organic Time. These watches features multi-layered designs and use unusual materials. Scandinavian watch brand, Bravur — created by industrial designers Johan Sahlin and Magnus Äppelryd, showcases its high-style watches, and consistent, distinct and unique design language. 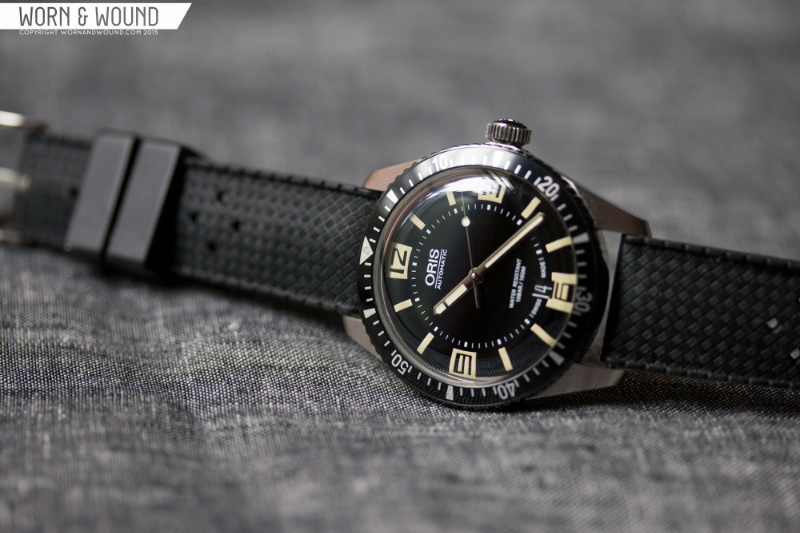 Essentially the three-day event is geared to invite passers by to wander in and see/touch/feel some of the most unusual and affordable timepieces on the market/ This is Worn & Wound’s first West-Coast show. Prior to this, it  has held New York Wind-Up shows that welcomed more than 15,000 visitors,. The California event should be  equally as well attended. So if you are in the city, stop by the show.