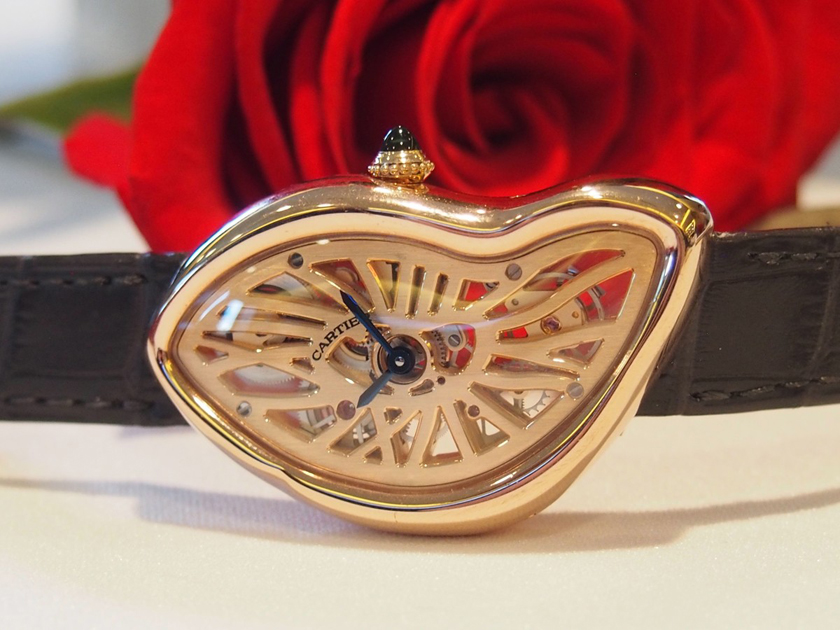 This newest Cartier Crash Skeleton is being officially unveiled at SIHH 2016 next week.

Early last year, just after SIHH 2015, I wrote an article for Departures Magazine on the prevalence of women’s watches. The year before that, I had written an article in a Niche Media publication on how women’s watches were taking the world by storm. Because I know for a fact that we will be seeing a good number of strong women’s watches at next week’s SIHH 2016, I thought it would be fun to present a look at a scaled-down version of that Departures article — to give everyone an introduction to the women’s watch business.

Prestige watch houses are finally realizing that women are serious about their watches and are looking for more than adornment in an investment piece.

Watch collecting, one of the last bastions of masculine-occupied territory, is attracting a growing number of female connoisseurs who are buying them for more than just telling time: a sporty-chic watch for weekend wear, an august statement piece for the boardroom, a more formal mechanical watch for a touch of evening glamour. 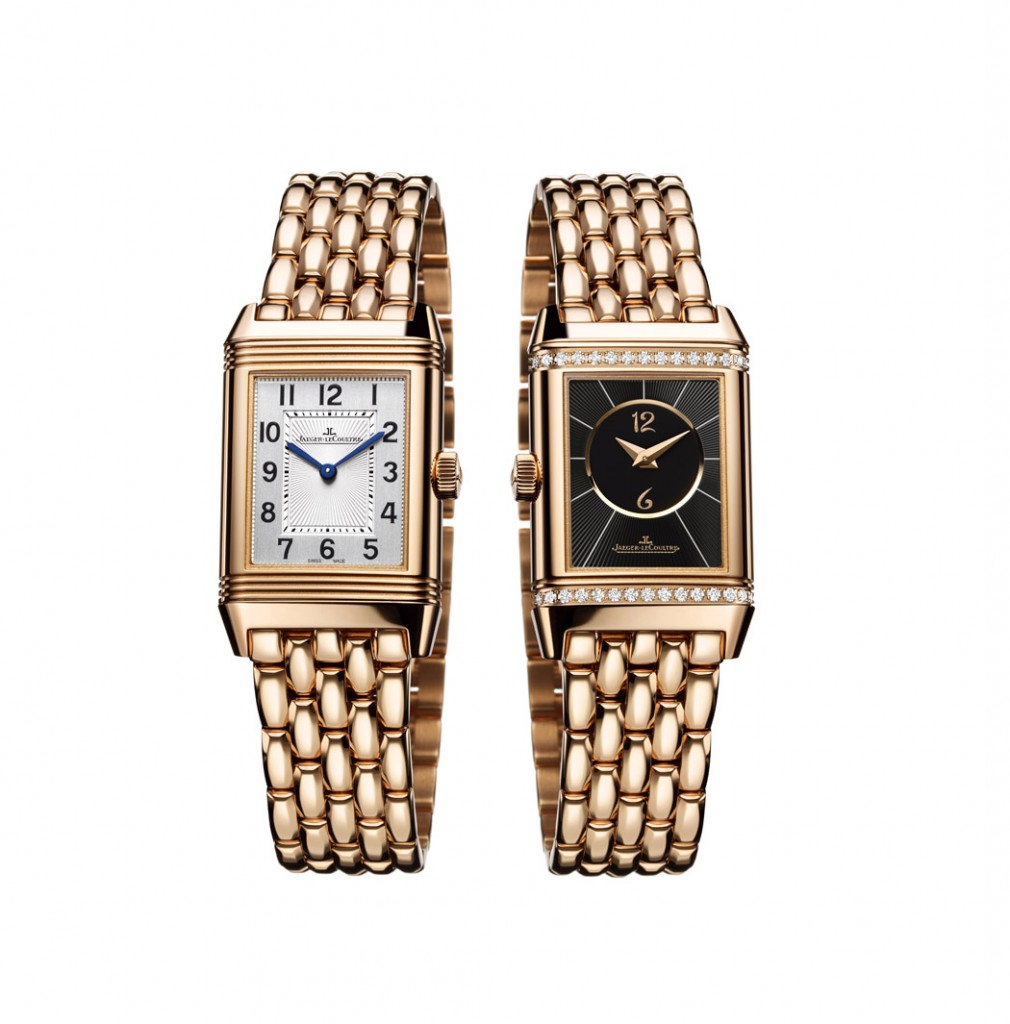 But in an industry that is estimated to reap upwards of $40 billion in global sales annually, watches for women make up only a small percentage, in part because companies have been slow to recognize that many of the female persuasion actually like watches as more than just a fashion accessory.

Kathleen McGivney, a 40-year-old New York City–based information technology consultant and an avid watch collector, is one of the few female members of a watch-collecting group in Manhattan known as the Red Bar Crew, which meets weekly to discuss haute horology. McGivney owns more than 20 complex watches—timepieces with hundreds of tiny components that work in unison to offer complicated functions. But most of them are men’s watches. “I don’t want to wear bling,” says McGivney. “I want substance, mechanics.”

McGivney is not alone. Tennis great Martina Navratilova is another avid watch collector who says that she regularly turns to men’s offerings to find the precision and functionality that she wants. “I look at both men’s and women’s watches, but the women’s collections have lacked gravitas,” says Navratilova, a brand ambassador for IWC Schaffhausen, which recently launched the Portofino Midsize collection, an ideal line for women. 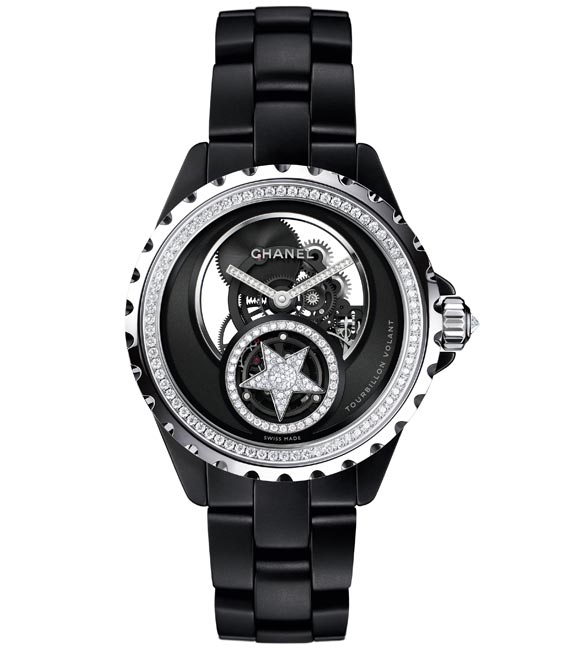 Complicated watches can retail from around $15,000 to more than $500,000, thanks to the handmade mechanisms inside them, and women are not afraid to pay top dollar to demonstrate their mechanical acumen or celebrate an important milestone. According to Reginald Brack, the international head of retail at Christie’s auction house, “We are seeing more women coming to our auction previews than ever before, easily a 20 percent rise in 2014 over 2013.” As a result, Brack adds, Christie’s is actively seeking more women’s provenance watches to add to its offerings.

It requires years of research and development to build new movements that fit inside women’s-size cases and longer still to bring these concepts to fruition. But luxury-watch brands are increasingly willing to make the investment to appeal to the swelling ranks of female devotees. Granted, the first to venture into the women’s luxury-watch world in the past decade were high-fashion and fine-jewelry companies, like Chanel, Dior, and Van Cleef & Arpels. These brands found a way to blend dazzling design with mechanical panache to create watches with serious heft.

Chanel, for instance, worked with luxury-watch brand Audemars Piguet to create a complex mechanical movement for a special edition of its now-famed J12 watch. Dior’s watchmakers went a step further, building an inverse-rotor (a semicircular weight that turns counterclockwise on a pivot and, in turn, powers the winding mechanism) that sits beside the dial, making it visible to the wearer as a symbol of mechanical refinement. 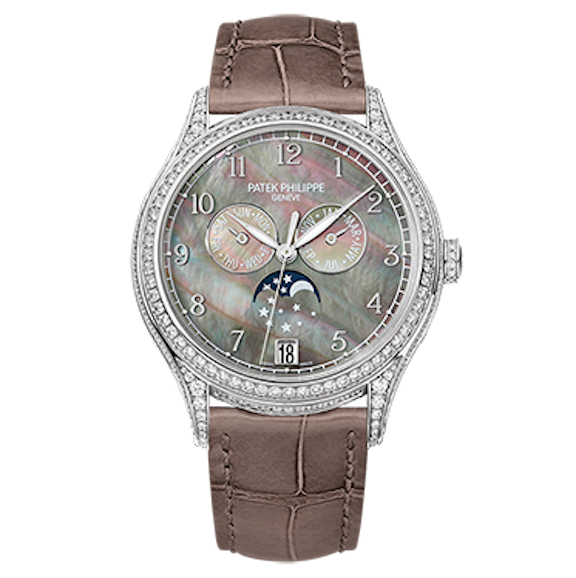 These watches met with considerable success, spurring even more interest on the part of leading brands, like Patek Philippe, Jaeger-LeCoultre, Girard-Perregaux, and Ulysse Nardin, to create discrete collections for women that went beyond the razzle-dazzle. Jaeger-LeCoultre’s Rendez-Vous line, one of the first collections of note made specifically for women, now includes complications such as a moon-phase indicator, a tourbillon (an added escapement that compensates for errors in timekeeping due to the effects of gravity), and even a minute repeater. A highly coveted complication in the men’s market, a minute repeater chimes the hours, quarter hours, and minutes on demand and is one of the most sophisticated movements made— complete with tiny hammers and gongs to achieve the melodious modes.

Patek Philippe developed a minute repeater for women, a tourbillon escapement, and a complex chronograph, unveiling them over the course of two years. Even independent watchmakers—such as Richard Mille, Peter Speake-Marin, and Christophe Claret (recognized by the fiercest male collectors as being the most technically advanced brands)—have built special women’s watches, finally capturing the right blend of brains and beauty to satiate women collectors.

The good news:  This trend has only just begun. 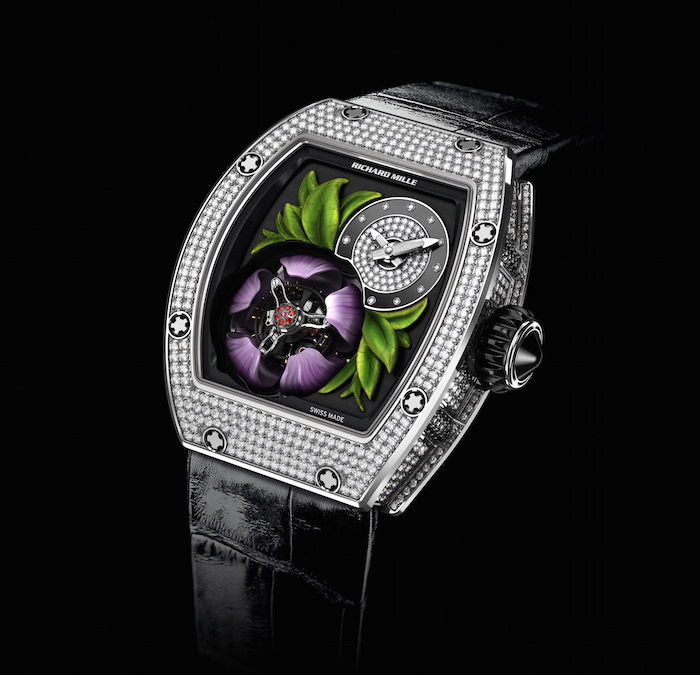 Introducing The Vacheron Constantin Year Of The Rabbit Watch
January 13, 2016

Introducing the Piaget Year Of The Rabbit Watch
January 13, 2016