Why The Corum Admiral Watch Is So Legendary 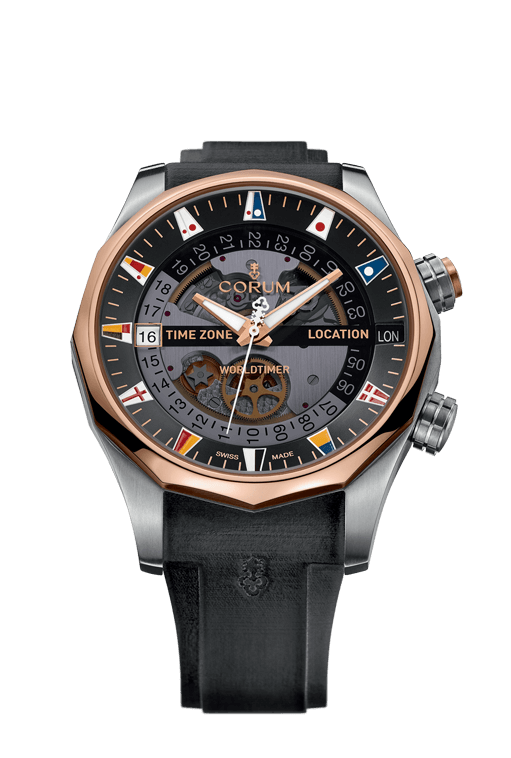 It’s immediately identifiable from across a crowded room. The Corum Admiral Collection of watches — which today totals more than 70 models — has become an icon in the watchmaking and watch collecting world. What started in 1960 as a yacht-inspired timepiece quickly won hearts around the world. The original watch struck a chord with sailors and yacht racing fans alike. It quickly garnered acclaim, and Corum struck up a relationship with the Admiral’s Cup races — creating watches that were in sync with the organization. In recent years, the brand split with Admiral’s Cup races and so has renamed the collection simply Admiral Collection, but that doesn’t stop it from embracing a rich past that inextricably links the historic collaboration between the Swiss brand and sailing. It also doesn’t stop the brand from creating continuing iconic pieces. 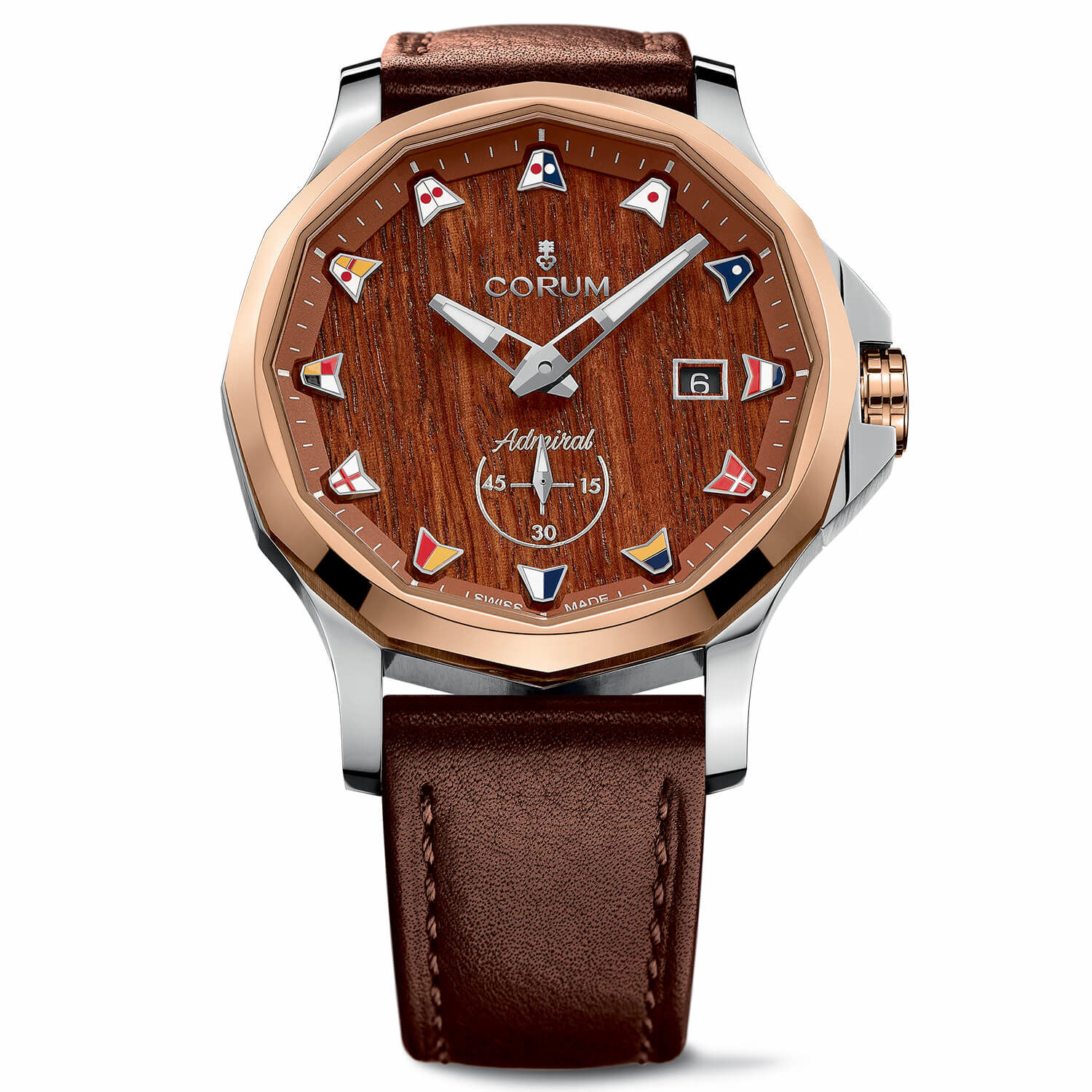 The Admiral Cup watch was actually first introduced just five years after the company was founded (in 1955) by Renee Bannwart. There was a big sailing event that took place annually, and that stirred his heart. He wanted to create something very special to honor the races and sailing. He did exactly that with the Admiral collection.

For nearly 60 years,  Corum has regularly evolved the collection, and today there are Admiral Legend watches, AC1 watches and more — each with its own distinctive appeal. Almost all fo the watches feature nautical pennants — derived from the International Code of Signals (CS) on the dial to indicate the hours. Additionally, the collection today ranges from skeletonized watches, to regatta watches, world timers and more so that essentially the Admirals’Cup collection has something for anyone. 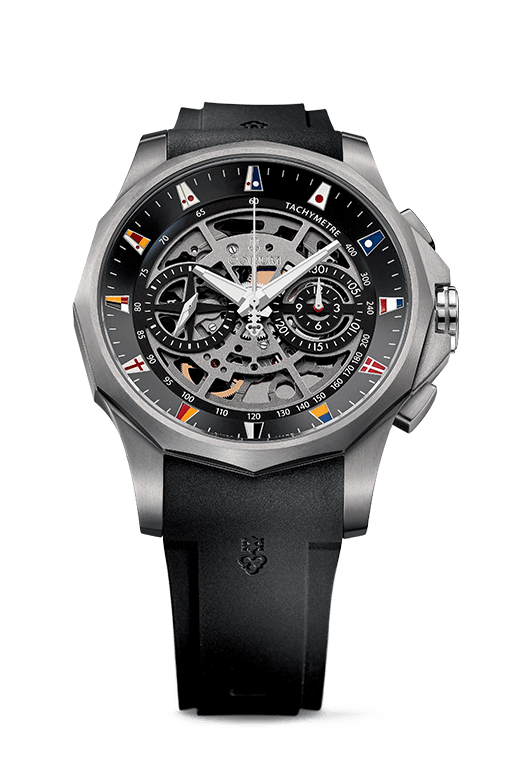 This series can be found in gold, steel, two-tone and even bronze cases, with dials that range all the way to complete teak wood that resembles a luxury yacht deck. Case sizes range from 32mm to 48 mm — perfect for both women and men.  The bold watches sport a twelve-sided bezel that also makes the watch distinguishable.  Movements range from quartz to mechanical depending on the model, and typically the watches feature a sapphire casebook. No other watch on the market over the past half-a-century-plus has such a specialized look that somehow warms the hearts of sailors and water lovers — making the Corum Admiral’s Cup watches legendary.