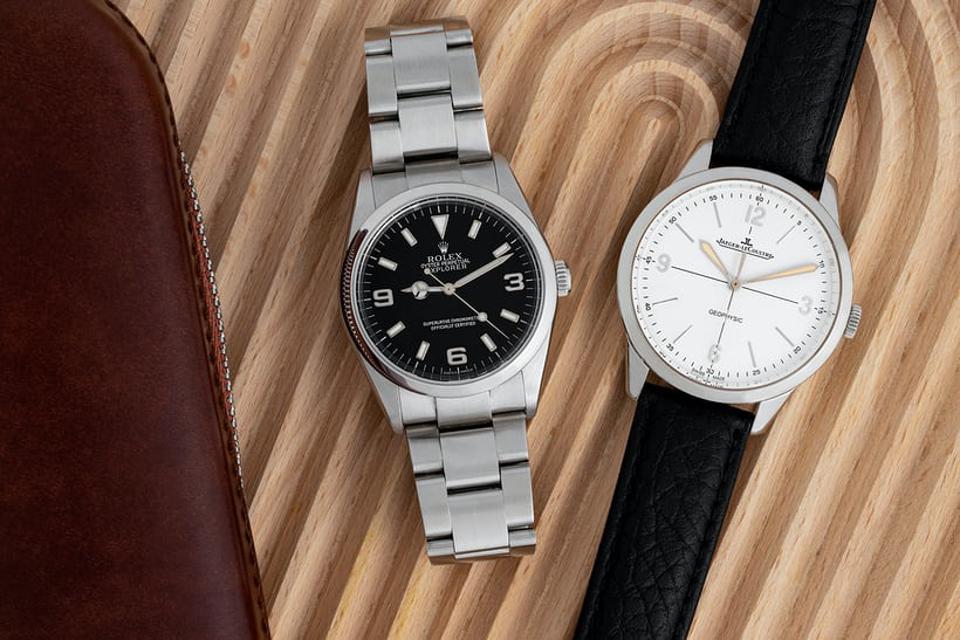 Buying pre-owned watches is all the rage today.

It’s onward and upward for the leading watch destination Hodinkee. It wasn’t too long ago that the brand announced a new round of  Series B Funding. That investment of $40 million pushed the company to a valuation of more than $100 million. Now, Hodinkee announces its acquisition of one of the leading online pre-owned luxury watch specialists, Crown & Caliber.

This is huge news for the industry and is a crowning achievement for Hodinkee. The site, founded by Ben Clymer in 2008, began as  a watch blog. Over the past decade, though, it has grown to become what may be the world’s leading watch blog for horologists, has branched out into sales of its own watch accessories and even sells watches that it has made in  collaboration with top brands. The multi-prong business can now occupy a big chunk of the pre-owned watch sales business.

In the past few years, sales of pre-owned watches, including certified pre-owned (CPO) and vintage timepieces has blossomed. In fact, according to Paul Boutros, Head of Americas, Phillips Watches, the auction house enjoyed its best year ever in 2020, despite the pandemic. “It was not only highest revenues but also we had the highest sell through rates ever,” says Boutros. “The passion for watches didn’t subside during the pandemic. In fact, it got stronger because people were home more and were focused on getting back to their passions.” 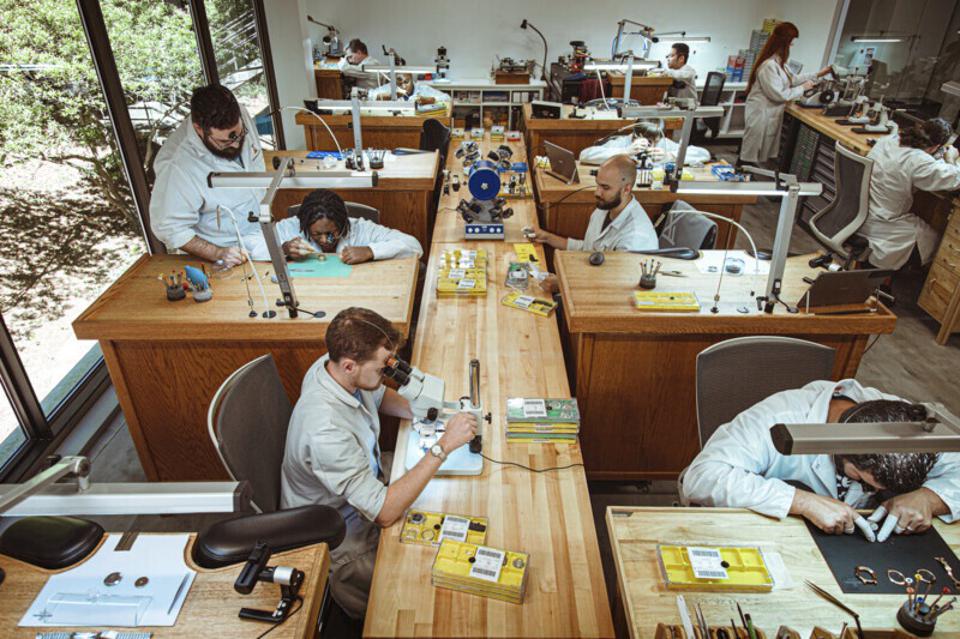 Crown & Caliber has a workshop with trained watchmakers who inspect the pre-owned watches.

Across the board most of the top sites selling pre-owned watches enjoyed similar success. Adding Crown & Caliber to its already hefty platform, which also includes development of its own insurance program, makes sense so that the company can serve the entire watch collecting community. Crown & Caliber was founded in 2013 by Hamilton Powell for the buying and selling of pre-owned watches. The company built an innovative platform, hired in-house Swiss-certified watchmakers and offered services that made buying and selling pre-owned watches pain free.

According to Clymer, Hodinkee Executive Chairman,  the idea was born years ago. “One night over dinner six years ago, we hatched the idea of joining forces one day. Neither of us were ready at the time, but the idea never faded. Today, I am thrilled and honored to finally make this a reality.”

The purchase makes sense because this pre-owned market is so hot and because why try to build a better mouse trap when a great one exists already.

(This article by Roberta Naas originally appeared on Forbes.)