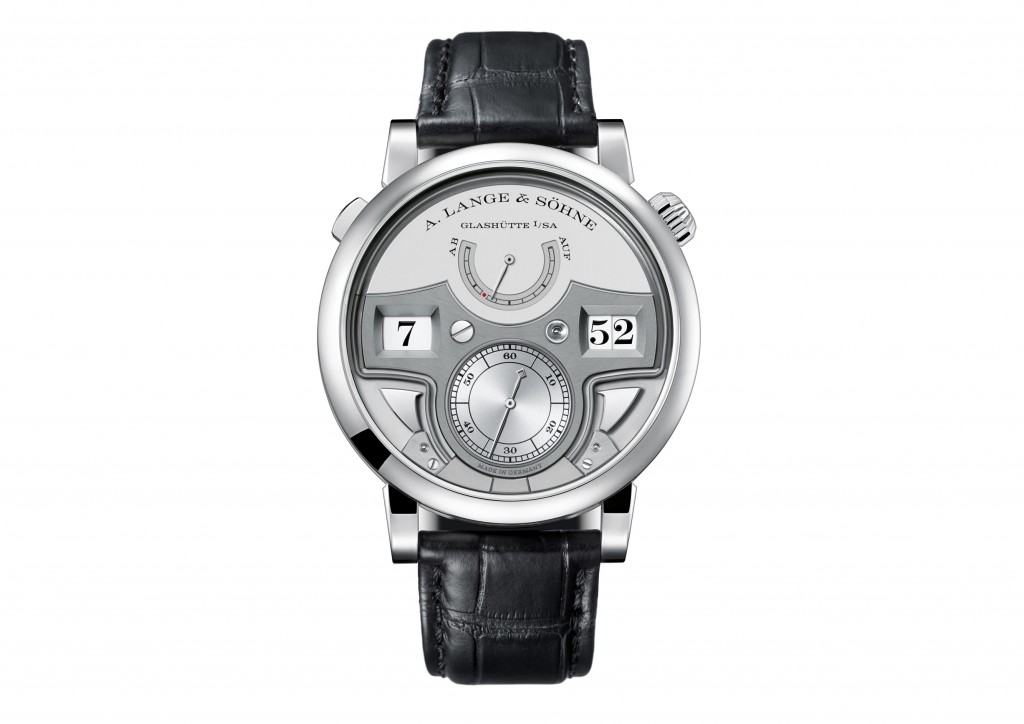 As the year winds down, the winners of the Watchstars Awards 2015-2016  have been named. Winners of the awards are selected by a panel of watch experts via  independent voting. The expert panel consists of more than 70 international experts, and watches were nominated in five categories. 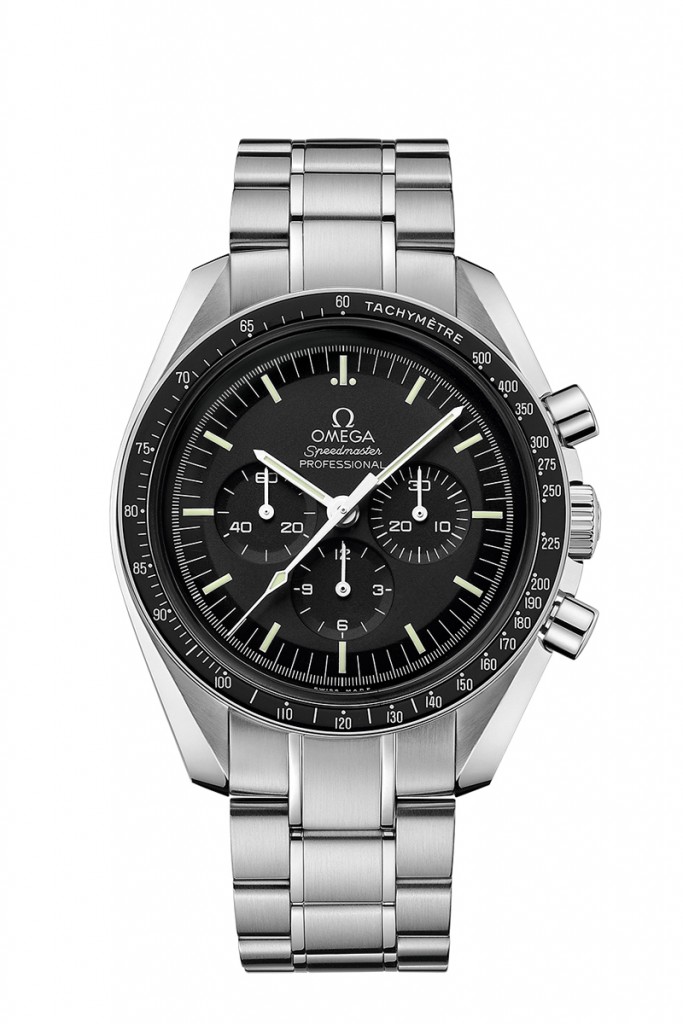 Classic Stars:  Omega Globemaster. This watch model, which was launched in 2015, succeeded to establish itself against its competitors with its Co-Axial Master Chronometer movement and METAS certificate.

The Watchstars award ceremony will take place during a press conference at Baselworld 2016.