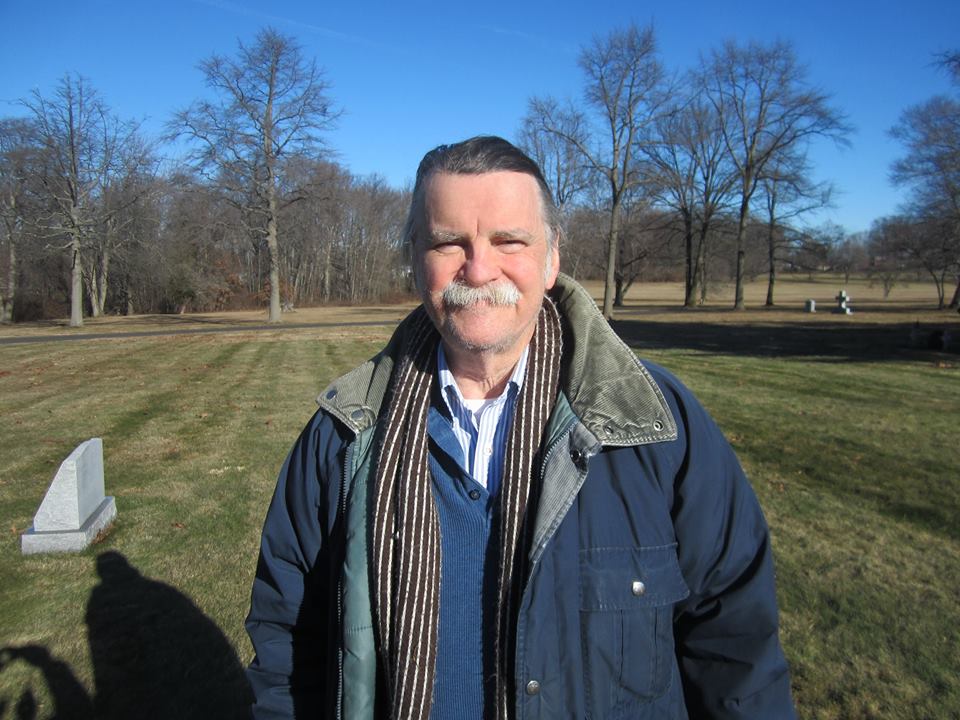 It was late last night that I learned of the death of William George Shuster (Bill), long-time industry veteran journalist. I tossed and turned all night – recalling so many exceptional memories of times shared with Bill.  With his death, we have lost a great soul on so many levels.

Bill was one of those people you never forget, even if you have met him only once. The kindness within him seeped out – out his warm eyes, his soft voice, his gentle hand and his good sense of humor. I am not going to write a long eulogy here because no matter what I write, it won’t fully capture the genuine spirit and grace Bill embodied.

Always a delight to be around, Bill had so many substantial traits that were endearing. My favorites were his staunch commitment to professional journalism and his incredibly uplifting religious convictions. I admired Bill and respected him – maybe more than any other journalist in our field.

Decades ago, when he was the watch editor for JCK Magazine, and I was the watch editor for National Jeweler, he and I often were in the same circles on trips and at events. I loved that Bill declined – in true journalistic style – any press gift at all. In fact, if he was handed a press kit inside a lovely leather case, he removed the contents immediately and returned the case, “Thank you, but I can’t accept this.”   It may seem minor but in an industry filled with swag, Bill never swayed – because he stood for something bigger and higher than most. He had incredible ethics and morals that were unparalleled. As to his commitment as a journalist – he was committed – always 100 percent full in. He did more research than necessary, he wrote great, thorough, accurate articles, and won well-deserved awards.

On the personal side, Bill was incredibly devout. He could recite the right scripture at any time – and often did. He lifted my spirits on many occasions and during some very difficult times. I looked forward to his annual Christmas card because he always included a printed page: “One Solitary Life.” He reminded us of the greatness of God and Jesus, and put the true meaning of the holiday back in focus. I loved that in Baselworld every single year – no matter what important event might be happening at the show – Bill took Sunday mornings off to go to Church.

Bill was a pillar of all things good, of all things kind and of all things helpful. Mention that you have a concern, and he was there with a helpful suggestion, an answer. Bill knew my son was diagnosed with Type 1 diabetes and never missed a chance to ask about his health and his state of mind – because these were things Bill knew about diabetes first-hand. When his eyes got bad, he and I emailed in large-size print – but he never complained, he never felt sorry for himself. Yes, I could go on and on, but I cannot do him justice.

Bill was a kind and gentle man — a man I respected immensely and cared for deeply. I will miss the soft yet incredibly knowledgeable and wise voice, and the glint in his eyes as he captured your gaze. I am sure that he is home with his savior. May he rest in peace.

NOTE: Those interested in learning the details can find more from his brothers on Bill’s Facebook page. According to their announcement today, where they also posted the photos in this article. “These pictures are of our dear brother, William George Shuster, who died suddenly and unexpectedly on Wednesday, August 30 of complications from his diabetes…”