Watches on the Red Carpet: What did Matt Damon, Eddie Redmayne and Mark Ruffalo Wear at the Golden Globes? 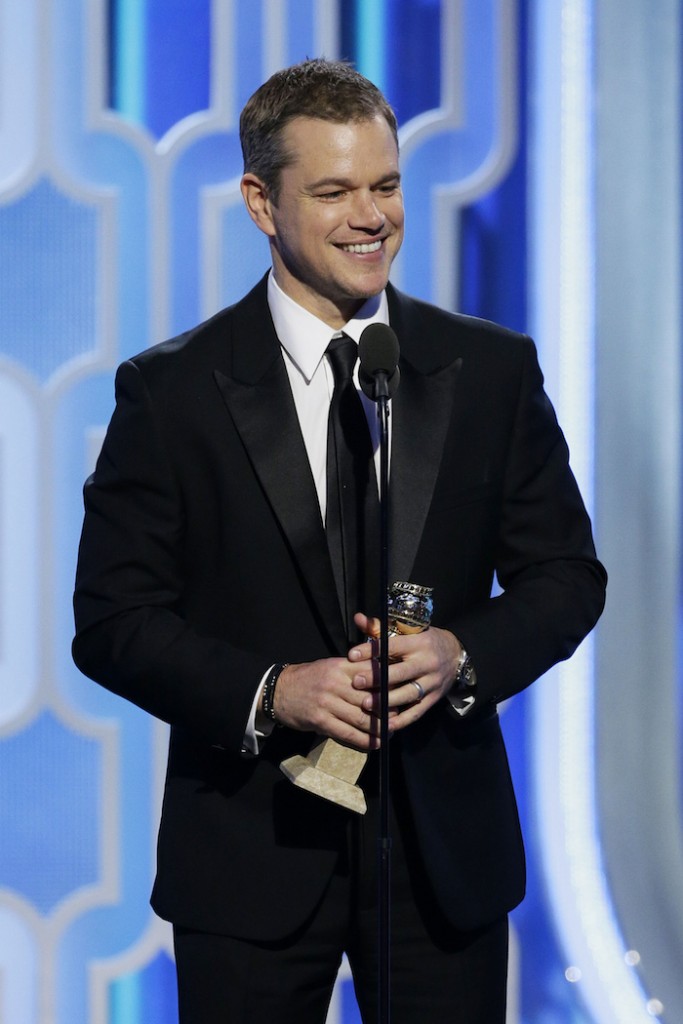 This past Sunday, the 2016 Golden Globes Awards Ceremony took place in LA and a lot of bling walked the Red Carpet on celebrities. Not only did Harry Winston and Tiffany Gems shine boldly, but also a few key watch brands were seen on the wrists of key stars.

Winner Matt Damon and “Creed” star Michael B. Jordan (among others) wore Piaget watches to the 73rd annual Awards ceremony. Damon won an award for Best Performance by an Actor for his role in “The Martian.” He wore a Piaget Gouverneur Chronograph in white gold. Jordan wore a Piaget Altiplano watch. 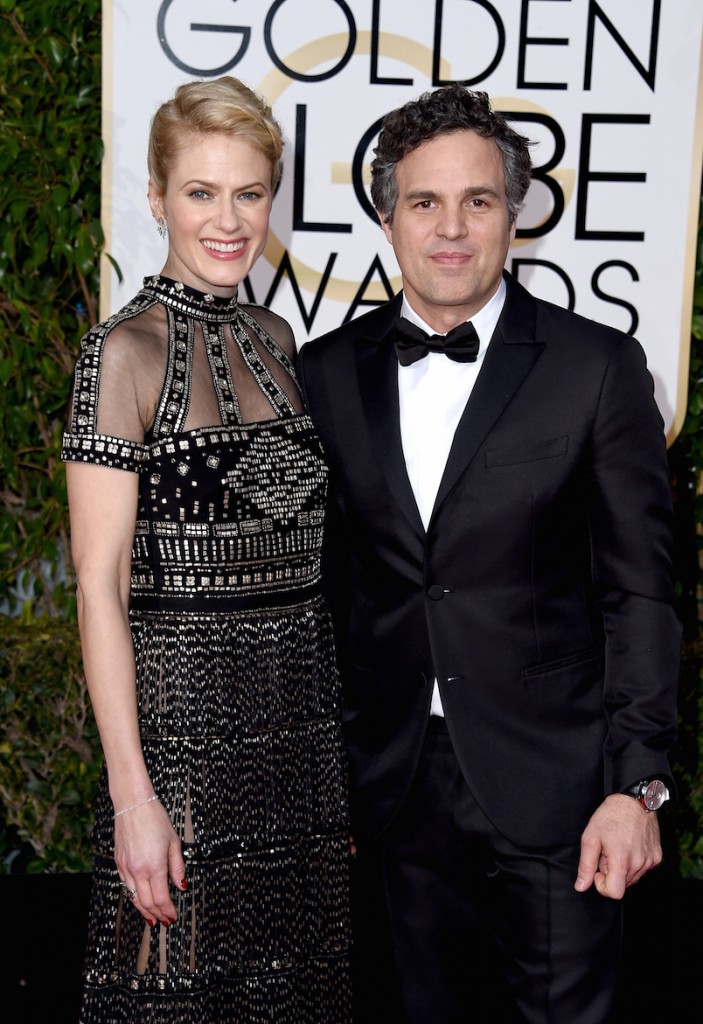 Nominee Mark Ruffalo and a host of others, including Channing Tatum and Ryan Coogler, wore Montblanc timepieces. Ruffalo was nominated for his role in “Marvel’s the Avengers, Spotlight, Foxcatcher” and wore a Montblanc Heritage Chronométrie Dual Time watch (and Montblanc cufflinks). 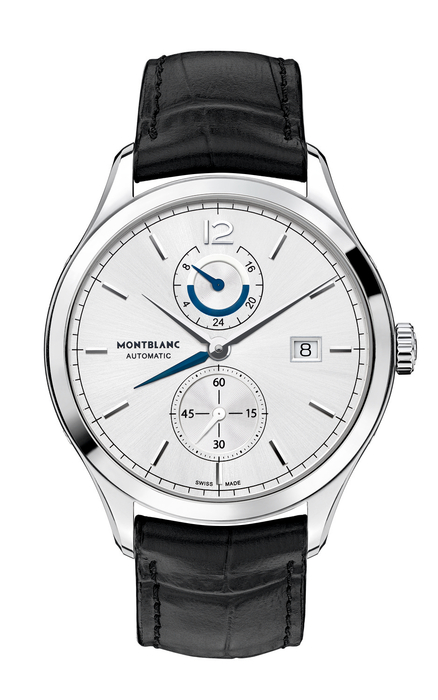 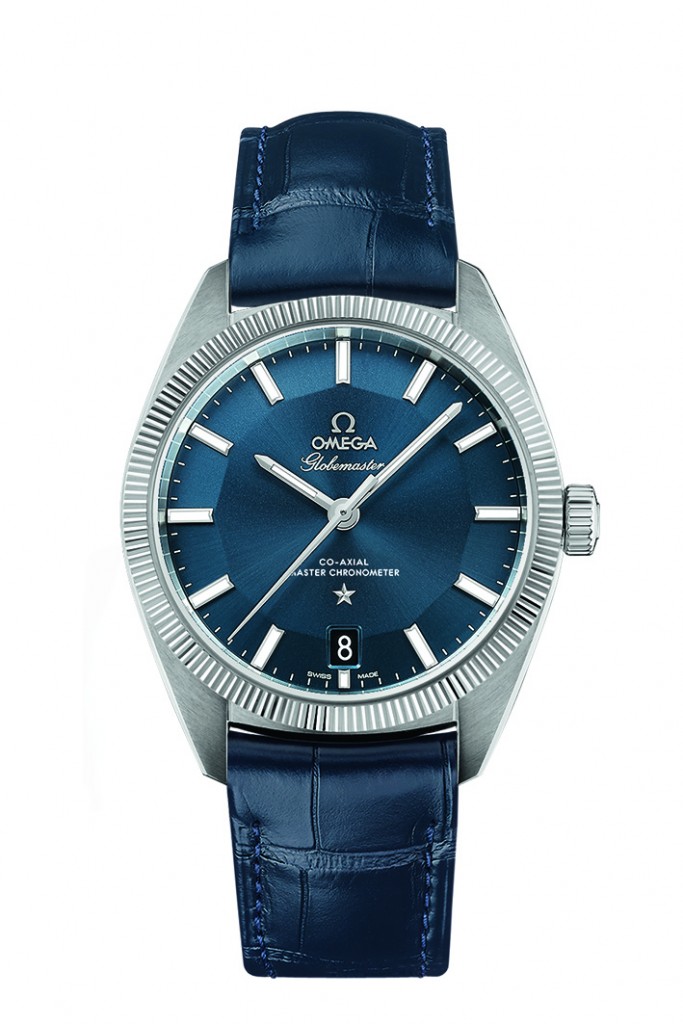