Watch Education: What Exactly is a Chronograph 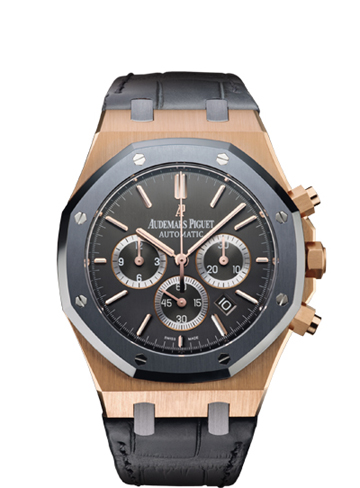 Chronograph watches — we write about them all the time. Lately, though, with the holidays on us and some watch lovers looking to buy watches as gifts, we had a lot of interested readers asking questions about chronographs. Here, we try to outline the basics about what exactly a chronograph watch is and how it functions. Remember, we are just touching the surface here. Entire books have been written about chronographs. 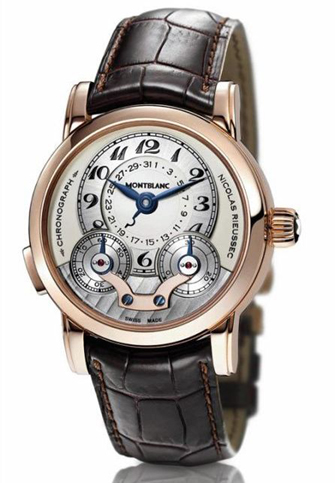 Essentially, a chronograph is a watch that measures and records specific intervals of time from a fraction of a second to hours – such as a race, a test, dive times, etc. The Greek translation of chronograph is time writer, and the first patented chronograph watch was invented in 1821 by Nicolas Rieussec. 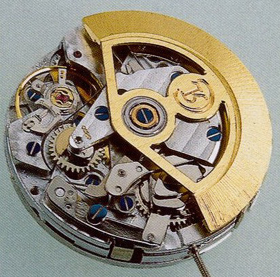 at 2:00 to start recording the time and by pushing the same button again, to stop the recording of the timed event. Once the time is recorded and read by the wearer, he can return the tracking hands back to zero by pushing the button at 4:00, thereby resetting the mechanism. Some watches also offer a “fly-back function” (referred to as flyback chronographs), wherein, the hand flies back to zero automatically. 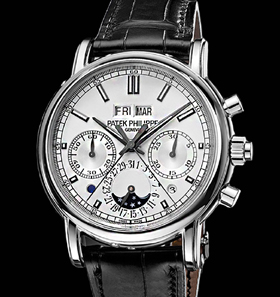 There are also more complex chronographs such as Split-Seconds Chronographs (also referred to as Rattrapantes). These watches have two second hands, one of which splits, or appears to divide, from the other so that they can act independently of one another. This technology allows the timing of several events that start at the same time, but have different durations — such as when timing multiple runners in a race. The more complex the chronograph, the more expensive it is. 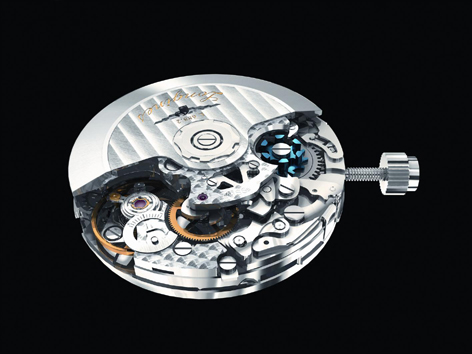 Top 10: The Most Comprehensive Look ‘Year of the Rabbit’ Watches
January 3, 2013

Introducing The Vacheron Constantin Year Of The Rabbit Watch
January 3, 2013

Introducing the Piaget Year Of The Rabbit Watch
January 3, 2013