Watch Education: How does a Quartz Watch Work? 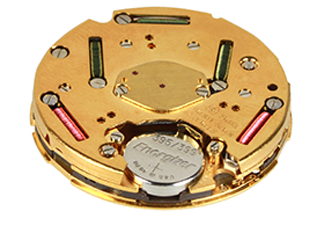 Earlier this year we wrote about the differences between automatic and manual-wind mechanical watches. This week, during our Affordable Watches week, we want to explain the quartz watch. While many of the watches we brought to you this week were actually mechanicals, it is still important to understand what a quartz watch is and how it works, as many watches on the market today are quartz. 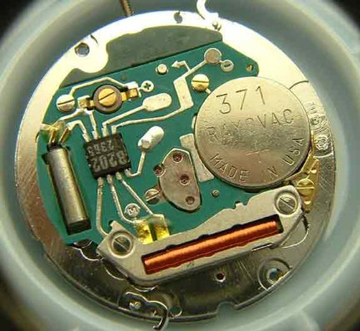 Essentially, a quartz watch is battery powered. The watch uses a low-frequency tiny piece of quartz crystal (silicon-dioxide) placed either like an integrated circuit and chemically etched into shape, or shaped like a tuning fork. That quartz crystal serves as the oscillator. The battery sends electricity to the quartz crystal through an electronic circuit. The quartz oscillator vibrates quickly and with precise frequency (32768 times/second) in response to the electronic charge. The circuit counts the vibrations and generates regular electric pulses of one per second.  The pulses drive the small motor that spins the watch’s hands – offering accurate time measurement (until the battery slows and dies). 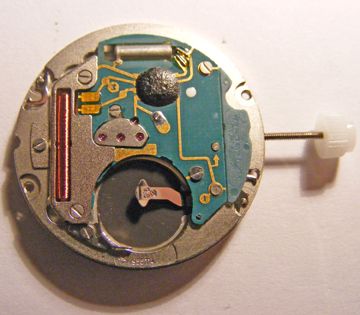 The advent of the quartz watch (back in 1969 and the early ‘70s) almost made the Swiss watch industry extinct – as many consumers around the world embraced the new technology and abandoned mechanical watches.  The first quartz watch put into production was the Astron by Seiko (1969), and the Asian market cornered the watch business swiftly.  However, in the early 1980’s, Swatch Watch was unveiled and help recoup Swiss watch business, and other Swiss brands embraced quartz technology, too, adding it to their amazing repertoire of fine watchmaking.