Valentin Piaget, the grandson of Piaget founder Georges-Edouard Piaget, has passed away at the age of 94. This third-generation visionary in the watch world is the man responsible for pursuing the making of ultra-thin movements — an arena Piaget pioneered in the 1950’s and in which it has held a leadership role ever since.

Brothers Valentin and Gerald worked at Piaget from 1942 onwards , when it was still a family owned and operated company. Gerald was CEO and Valentin headed up the product side, investigating technical and design advancements. Under his direction, in 1957, Piaget unveiled the 2mmm thin hand-wound 9P caliber and three years later released the 2.3mm thin 13P with automatic wind– the thinnest automatic winding watch in the world until recently. 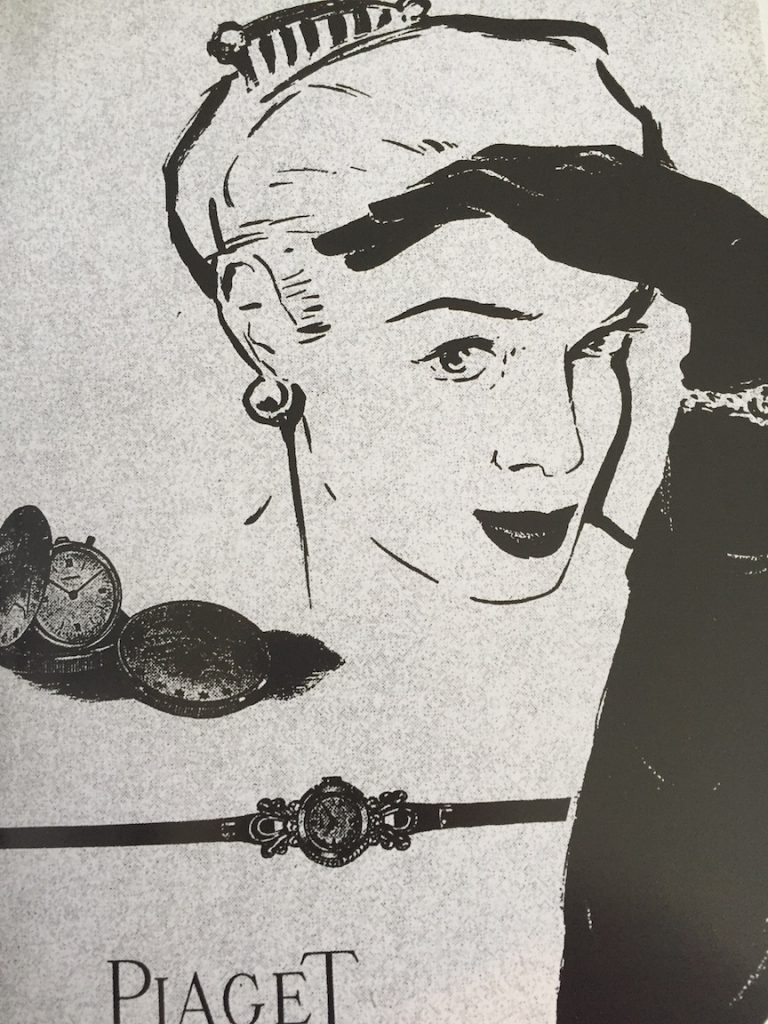 In the 1950’s, thanks to Valentin Piaget, Piaget advanced its work in developing slim jewelry watches for women.

Valentin was also a lover of audacious designs and under his direction, many of the brand’s incredible precious-stone and gold watches were unveiled. In fact, if you were to take a walk inside the museum-like hallway at the Piaget workshops in the valley of La Côte-aux-Fées, Switzerland, many of the designs on display there (which range from the brand’s founding in 1874 by Georges Piaget) were created under Valentin’s direction. In addition to ultra-thin watches, he loved the beauty and intrigue of the secret watch and of bold yellow and white gold statement maker watches. Much of his success with women’s watches was due to the ultra-thin movements that he was able to bring to fruition 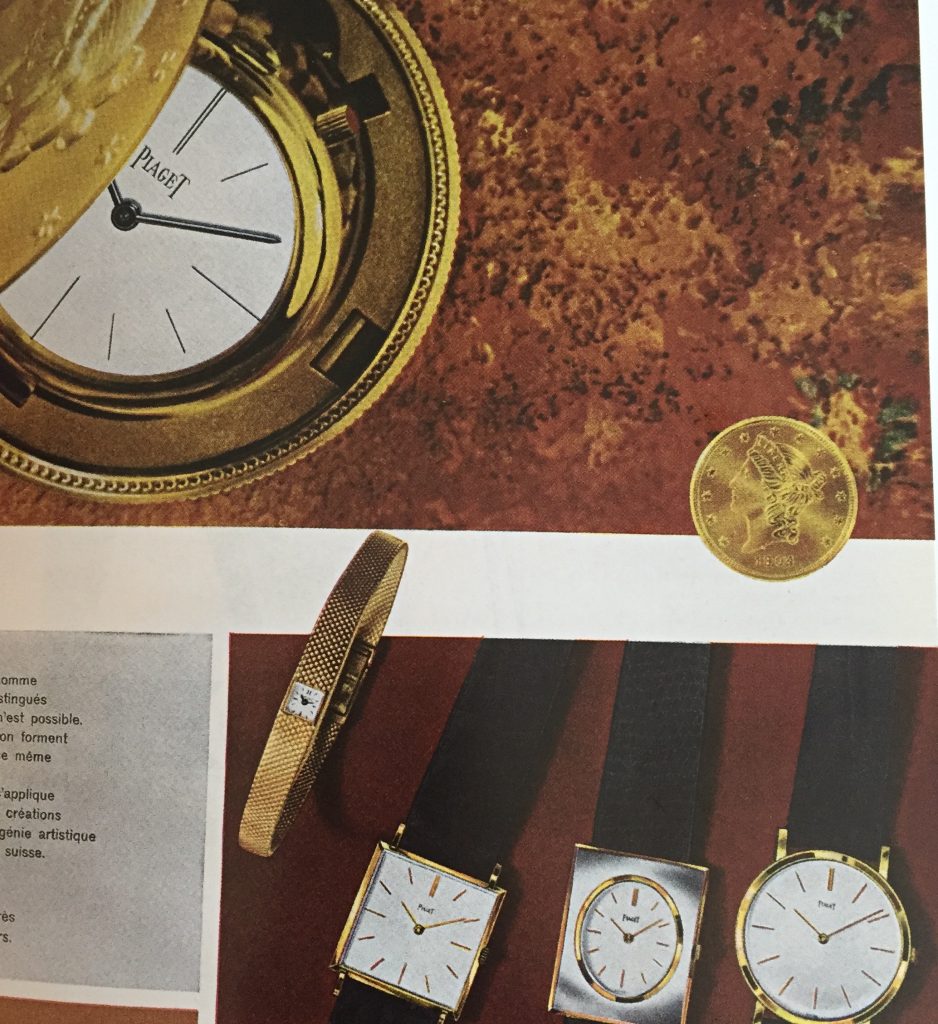 The creation of the ultra-slim movements by Piaget enabled Valentin Piaget to develop a range of slim watches.

He is credited with many top designs that also inspired the next generation of Piaget leaders. In fact, when  fourth generation Yves Piaget (Gerald’s son) came to the brand in 1966 — working his way up the ranks, he not only upheld the DNA — bringing high-jeweled and superb gold watches to the forefront, but also developed a series of pioneering directions, as well, that took hold, including gemstone-dial cuff watches and the famed Piaget Polo. Today, at 75 years old, Yves Piaget, is a key spokesperson for the Piaget brand, which was bought by the Richemont Group several decades ago. It is no doubt that the visionary concepts of Valentin Piaget will continue to shine in new collections for generations to come.