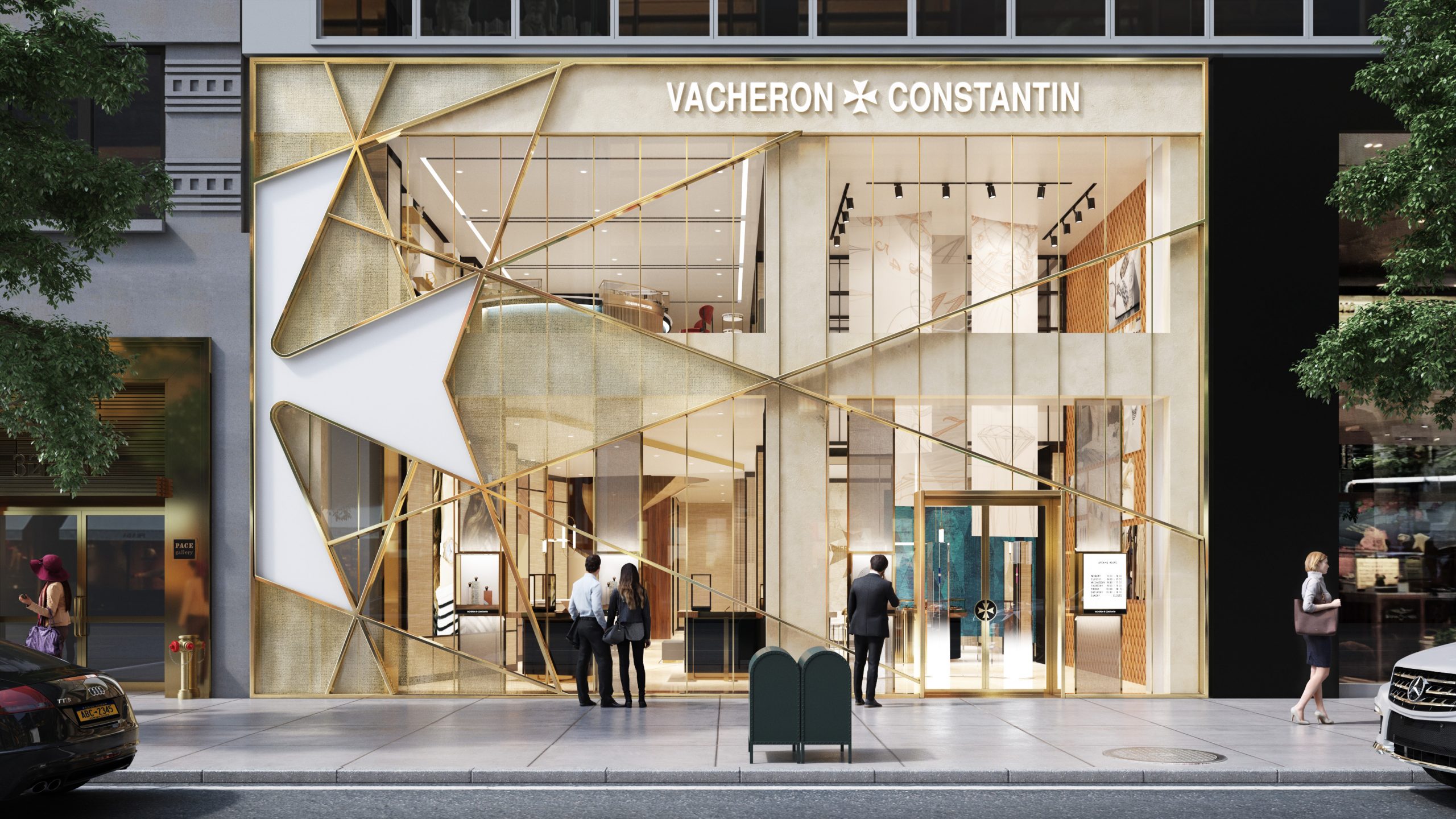 While the venerable brand Vacheron Constantin — the world’s oldest continually operating Swiss watch brand (founded in 1755) —  has a nice boutique on Madison Avenue in New York, it announces that it has plans to move. Beginning this year and hoping to open in Spring of 2021, Vacheron Constantin will upon a multi-level flagship store on bustling 57th Street between Madison and Park Avenues. The move is designed to offer higher visibility and larger space.

Throughout the past decade, Vacheron Constantin has been expanding its presence in North America, and currently has five boutiques in America (New York, Beverly Hills, Miami, Las Vegas and Costa Mesa,CA), as well as two recently opened stores in Vancouver and Toronto, Canada. It was time for the New York city store — the brand’s first in the United States — to step it up a notch. The new  space boasts 4,500 square feet and will provide enough space for a strong collection of watches, as well as an in-house watchmaker.

“A new flagship in New York City is the perfect opportunity to further develop the long-lasting relationship of our Maison with its American clients,” says Louis Ferla, CEO of Vacheron Constantin, noting that the brand has had a present in America since 1817 when it created numerous watches for the american market. “Vacheron Constantin also has a rich history of developing bespoke creations for American collectors and connoisseurs. With this new location we seek to offer our clients the best space and the best location for exclusive services and amazing experiences.”

Until the new store opens, the existing boutique at 729 Madison Ave, at 64 Street, will continue to serve as the New York location.