Next year, which will be here all too soon, German-based watch brand Tutima celebrates a very unique anniversary: 10 years of the Tutima Academy of Aviation Safety. Now, this may not mean much if you haven’t experienced the awe-inspiring aerobatic aviation of Sean D. Tucker and his team at the King City, California Academy – but, believe me, this is big.

There are only a handful of watch brands that can claim that their watches tick on the wrists of actual well-known pilots, but Tutima can. American pilot Sean D. Tucker is a celebrated member of the National Aviation Hall of Fame and has more than 24,000 flight hours behind him. In fact, he has made more than a thousand appearances in more than 425 air shows – delighting millions time and again. But Tucker is also all about flight training and safety. 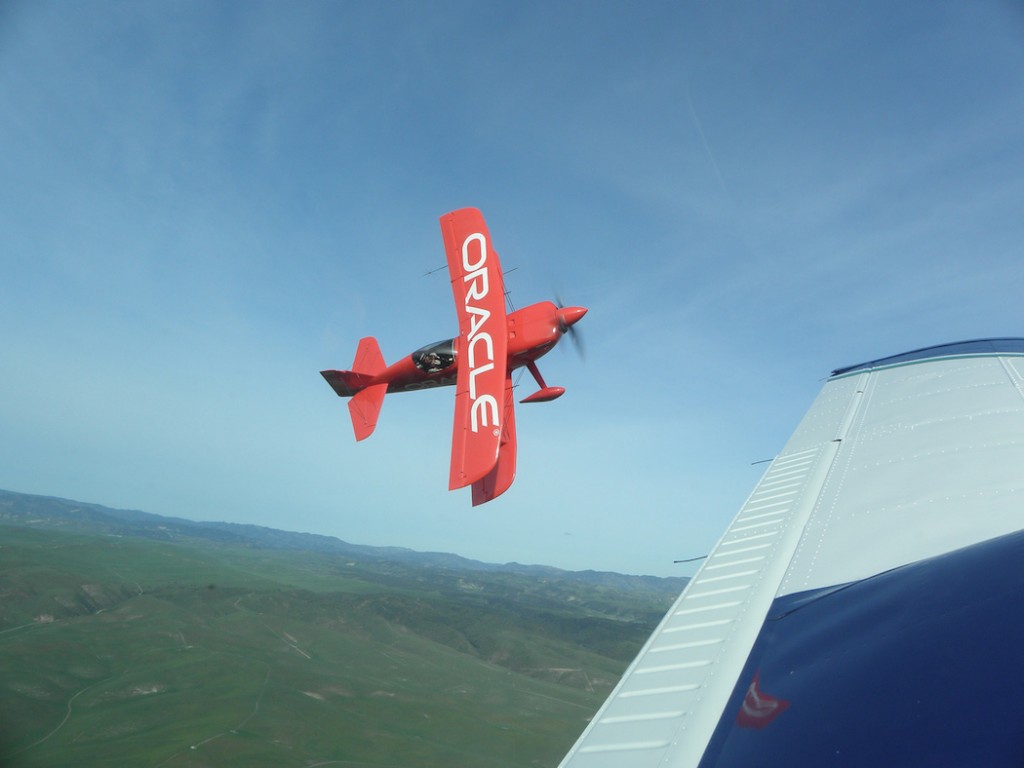 In 2006, Tucker and Tutima founded the Academy –a premiere precision flight training school that offers pilots around the world the opportunity to train with the best aviation instructors in the world. Located on the Pacific Coast, the Academy has its own “aerobatics box” airspace that is reserved for its training flights – flights that include aerobatic maneuvers at competition levels, aviation safety training and more.

Courses incorporate high-stress psychological response training developed for US Navy SEALS, and everything is led by Sean D. Tucker – easily one of the most inspirational, passionate aerobatic flyers in the world. (You can read an interview with him here.} 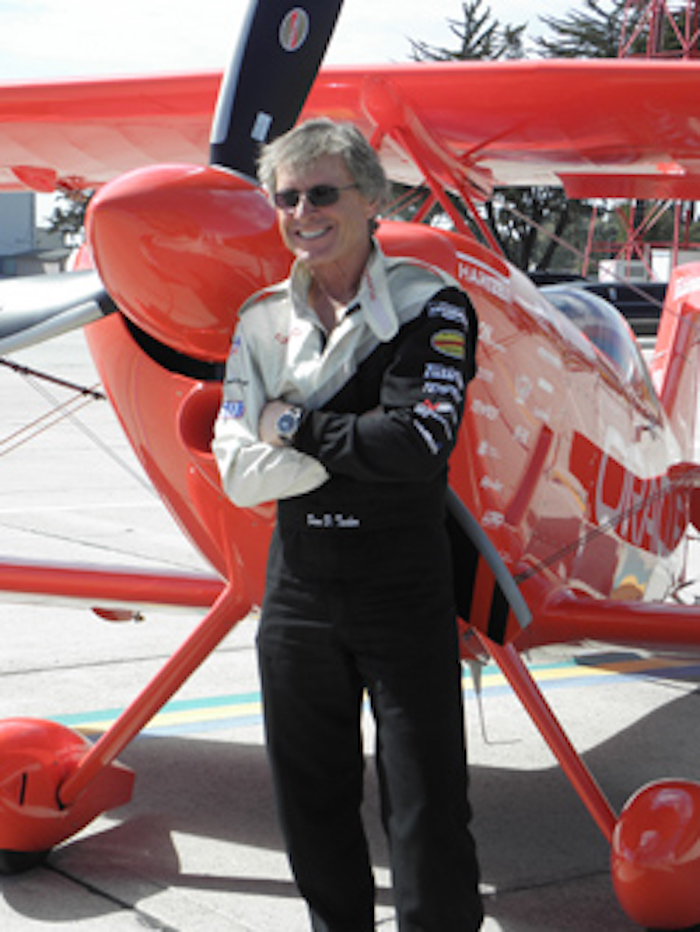 Fortunately, I had the unique opportunity not only to fly with Sean D. Tucker at the Academy, but also to take control of the small plane and do loops, rolls, spins and other aerobatic moves. It was an incredible once-in-a-lifetime experience. (You can read more about that here.)

The Academy, and Tutima’s relationship with Sean D. Tucker and his incredible pilots, demonstrates the brand’s commitment not only to the world of Flieger and pilot watches, but also to the creeds of precision and excellence. Since its inception in 1927 in Glashütte, Germany, Tutima has been building timepieces for pilots. 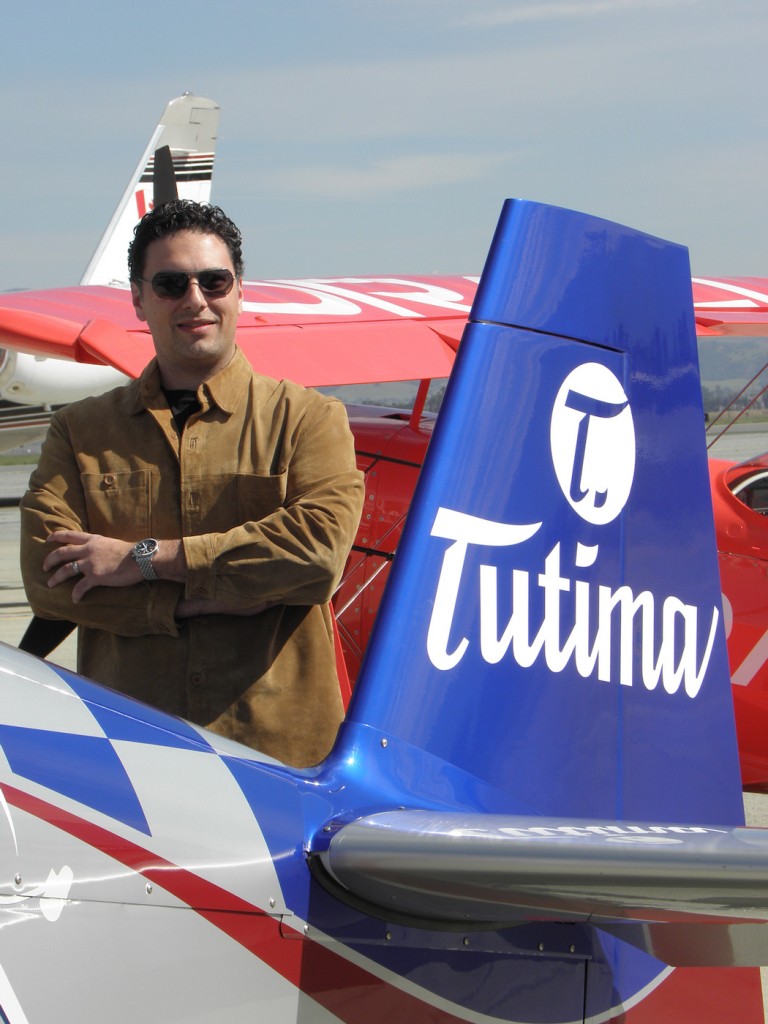 Indeed, since its inception in 1927 in Glashütte, Germany, Tutima has built mechanical instrument watches for pilots – a tradition it continues today. Among its current offerings is the Grand Flieger chronograph, that is a re-edition of an historical 1941 Tutima pilot’s chronograph. Perhaps the statement best describing this watch is the very creative Tutima slogan: “Grand Flieger, from a world where men controlled machines. Not the other way around.”

There are also several other very important Fliegers in the collection, including the aptly named Airport Chronograph – a modern Flieger chronograph outfitted with a German in-house-made automatic movement inside a 43mm stainless steel case. The watch features a rotor in antique gray with a gold seal—and offers hour, minute, small second, chronograph 60-second counter, 20-minute counter and 12-hour counter, sweep second counter, date display and power reserve of 44 hours. Additionally, it is officially certified German chronometer according to the DIN norm 8319. With transparent sapphire caseback and bi-directional rotating bezel, the watch is a statement in function and form.

In short, Tutima’s current range of aviation chronographs is simply impressive in both looks and technical prowess. Additionally, the top-notch watchmaking coming from the all-new state-of-the-art Manufacture in Glashütte is a tribute to the brand’s past and a celebration of its future.