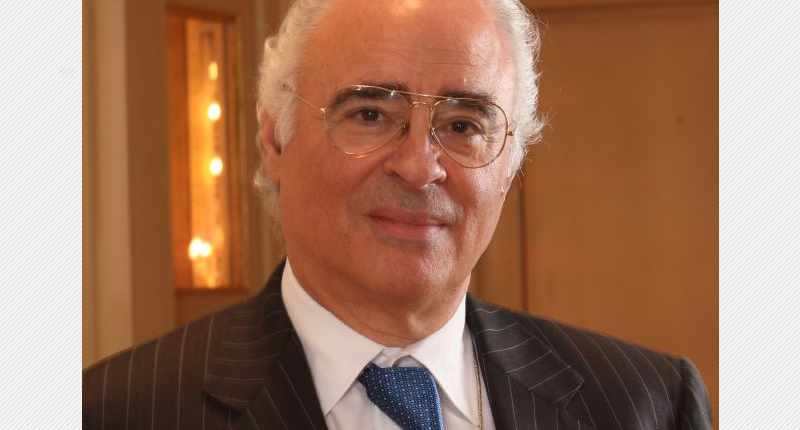 Yes, this is a watch industry insider news story. One that deserves telling because the person involved deserves recognition. Yesterday, Jewelers of America announced that Jim Rosenheim, chairman of Tiny Jewel Box, a Washington DC retailer, has been named to receive the organization’s Lifetime Achievement Award.

Rosenheim is the third-generation in the family jewelry business, which has become a nationally renowned jewelry store. He started working at the store with his parents when he was 12 and quickly became a bench jeweler and lapidary. He led the store on an expansion from antique jewelry to current cutting-edge, fashion-forward offerings, and recently oversaw the expansion and renovation of the store — transitioning it to a high-jewelry and watch destination at a time when many brick and mortars are closing their doors.

With a very catchy concept, “If it’s not special, it’s not here,” Tiny Jewel Box — opened during the Depression in 1930 — has become a go-to destination for tiny treasures of distinction. The store carries only the finest brands and adheres to a strict code of social responsibility. Tiny Jewel Box carries diamonds only from brands that adhere to the conflict-free Kimberly Process, does not sell coral, and, while antique ivory jewelry is legal, it does not carry any in an effort to discourage its use. In fact, Rosenheim is a member of the JA’s Ethical Initiatives Committee. 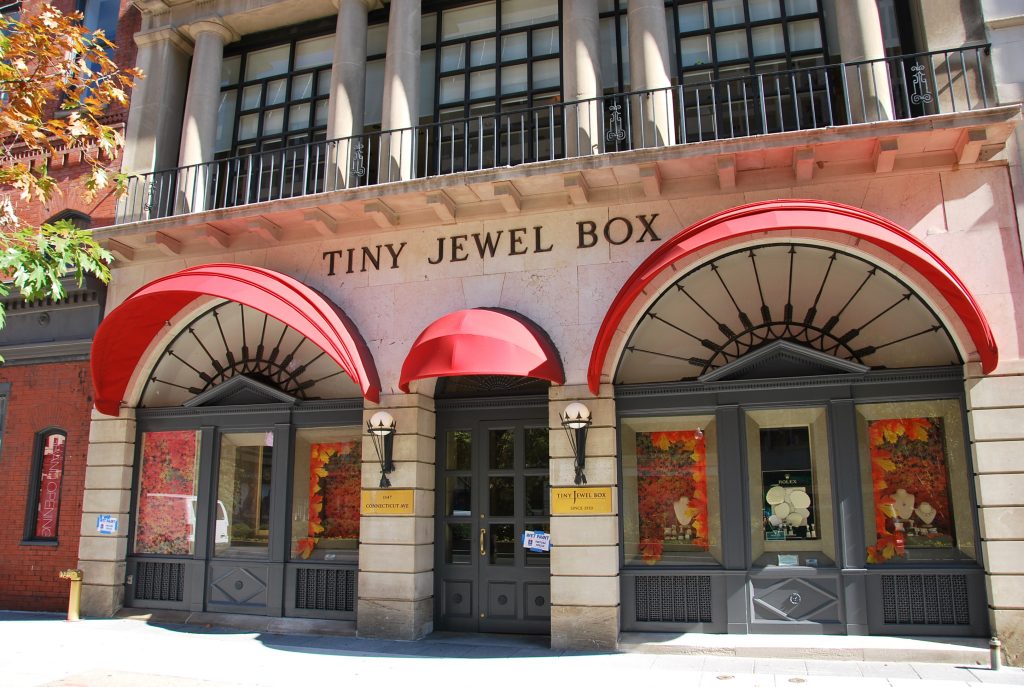 The award, which will be given at the 15th Gem Awards event in January 2017, is bestowed upon an individual who has significantly contributed to the fine jewelry and watch industry, and who has set a standard of excellence that serves as an inspiration to industry colleagues.

I have personally known Jim and his family for decades.  He is always eager to talk about the business with a passion that shines through, but he always remembers to ask about family or recent news. The tribute is well deserved, and he joins a star-studded roster of Lifetime Achievement recipients.

“The success of Tiny Jewel Box is only one aspect of his achievements. His lifetime of nurturing talent and giving back to the jewelry industry are a large part of why the Gem Committee will honor him with a Lifetime Achievement Award,” says Norman Miller, chair of the Gem Awards.