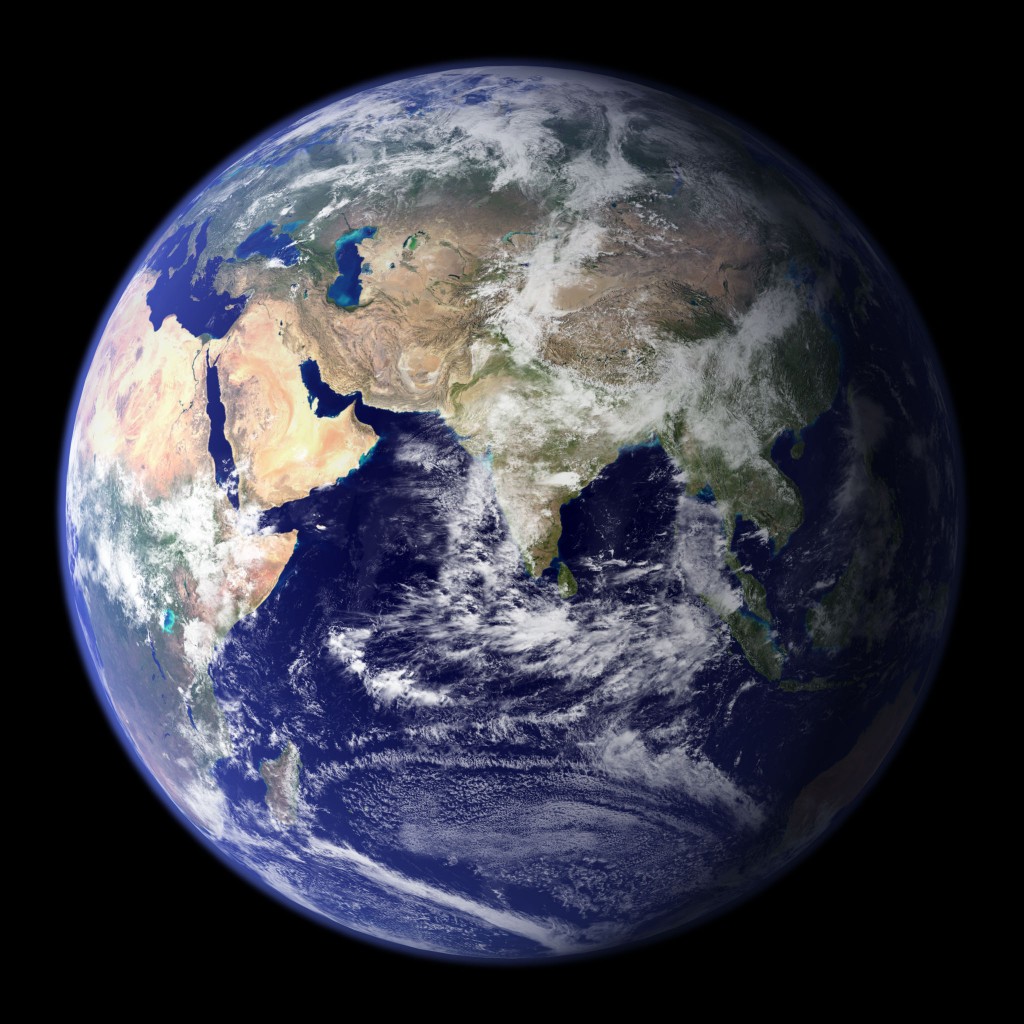 Not too long ago, on the night of June 30th (stretching into July 1), a “leap second” was added to time. It is the 26th such “second” added to the “clock” since 1972, and it was added — according to scientists at the International Earth Rotation Service in France —  to compensate for the slowing of Earth’s rotation, which has been occurring over time—partly because of our warming oceans.

Recalibrating time scales is no easy feat – especially in light of atomic timing, which continues on as business as usual. The time change scientists are concerned about, however,  concerns around Earth’s ever-changing rotational time.

According to HH Magazine — the magazine of the Fondation de la Haute Horlogerie:

“Meteorologists long measured time based on astronomical data. One day corresponded to the interval between two transits of the Sun above the Greenwich meridian at noon. Defined as Greenwich Mean Time (GMT), this duration could be subdivided, using the sexagesimal system bequeathed to us by ancient civilizations, into 24 equal hours, then into 1,440 minutes and 86,400 seconds. All that changed, however, in 1955 [with] the advent of cesium atomic clocks. They measure time with unprecedented accuracy, varying by a single second every three million years. And so international atomic time (TAI, from the French temps atomique international) supplanted astronomical time. In 1967, the International Time Bureau at the Paris Observatory introduced the atomic hour based on the atomic second. Since then, some five hundred atomic clocks spread between different laboratories have helped define it.” 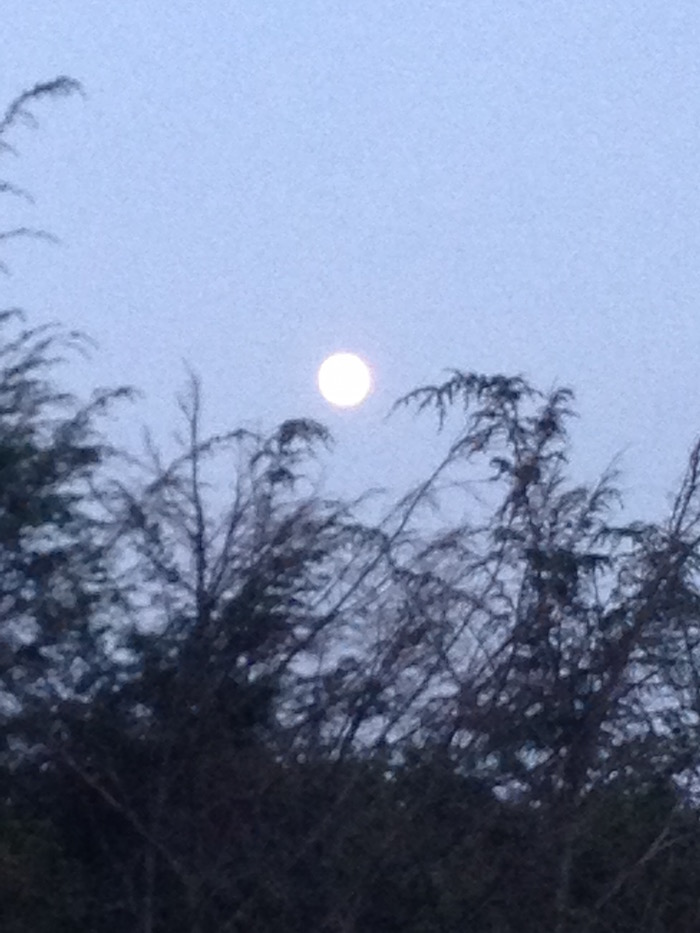 However, as scientists tried to define exact time, they were met with a single reality that the atomic clocks cannot ascertain: Earth does not rotate with exact precision. It slows with moon phases, tides, earthquakes and other natural phenomena.

The general consensus is that as the polar caps melt, the water moving toward the equator changes Earth’s energies and rotation. Of course, that change is miniscule – amounting to fractions of a second over decades. To compensate, science conceived of the “leap second” in 1972.

According to Christophe Roulet’s article in HH Magazine:

Interjecting these leap seconds is not a science. Because Earth’s geophysical make up changes, the addition of a second can’t be planned in advance. It is added only when the scientists at IERS deem it necessary (when the gap exceeds 0.9 seconds). Then, it is added either on June 30 or December 31 — whichever is nearer.

Opponents to the added leap second come mostly from the business side, claiming it wreaks havoc on computer systems. Scientists naturally disagree, stating that our lives are most in sync with solar time. Apparently, it is an issue up for review this November, when the International Telecommunication Union meets. 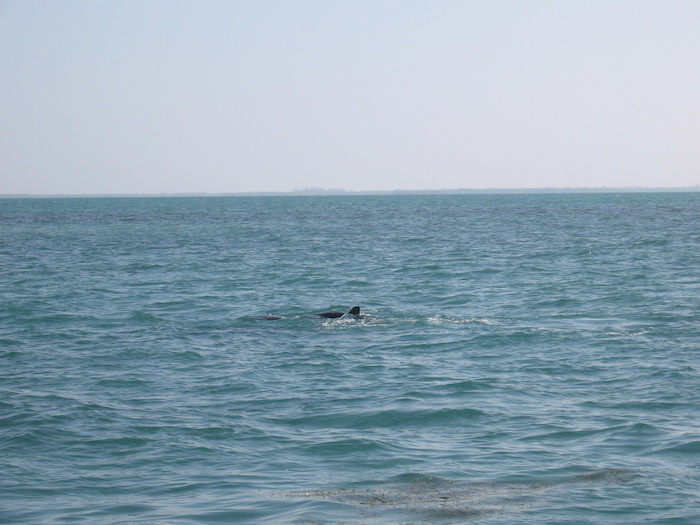