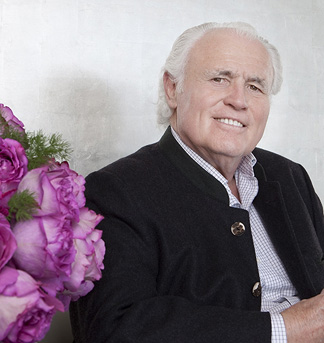 For the 30 years that I have had the privilege of being an integral part of the watch industry, I have met some of the most amazing people and been part of incredible experiences worldwide.  One particular gentleman with whom I immediately struck up a friendship – and I remain proud to call him a friend today – is Yves Piaget. Part of the Piaget family whose legacy some are lucky enough to wear on the wrist or the – in the case of jewelry – the neck, hand, arm – Yves Piaget is a vibrant man with a wealth of outside initiatives. As a spokesperson for the Piaget brand, as far back as I knew him, he was always involved in politics (even serving as an ambassador), celebrity polo events and in roses. 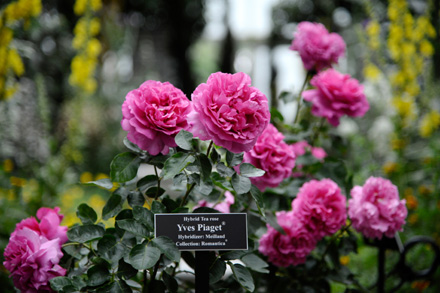 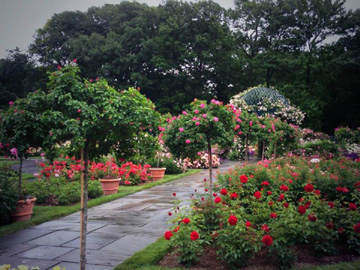 Thus, even if it was rainy and dreary in your part of the world, the Piaget events brought sunshine and color to Singapore, Hong Kong, Geneva, Russia, USA and elsewhere with different tributes.  Here in the U.S., Piaget celebrated the day in partnership with the New York Botanical Garden by planting special Piaget Rose bushes in the famed Peggy Rockefeller Rose Garden. If you love roses, check out the 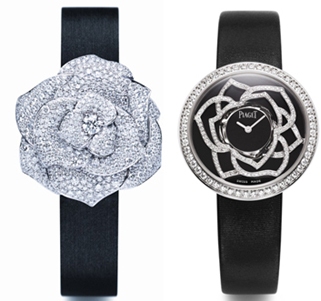 botanical gardens by you to see and smell the  Yves Piaget rose; if you love  floral jewelry- check out the newly launched version of the U.S. e-commerce site with exclusive jewelry and timepieces from the Piaget Rose collection.