The Martian — Matt Damon and Others Wear Hamilton Khaki Watches 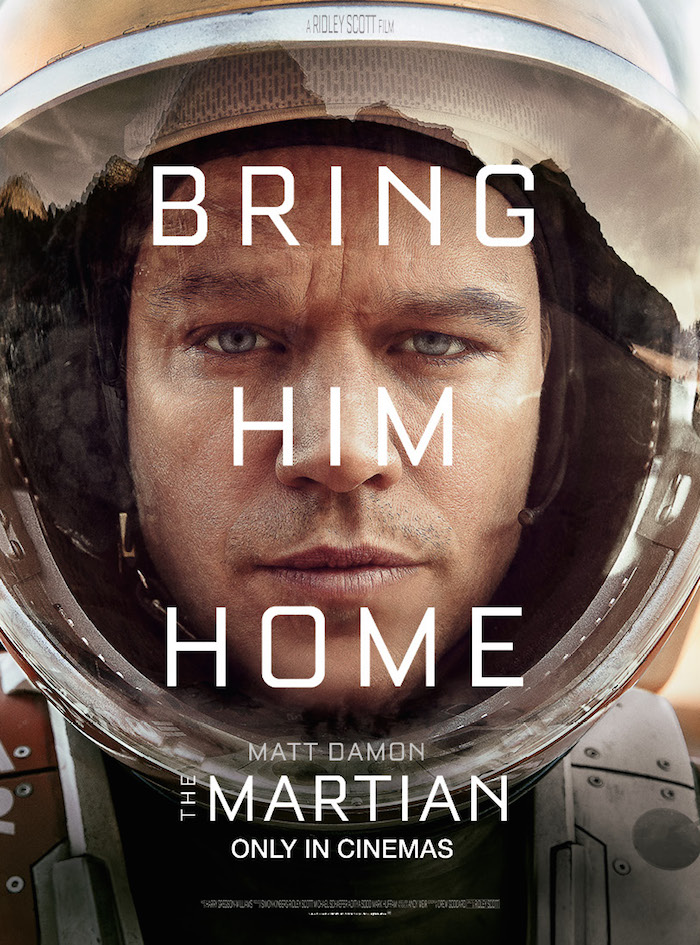 Matt Damon in The Martian

This past weekend in theaters, The Martian, made its debut. Directed by Ridley Scott and starring Matt Damon- the movie is all about bravery and survival. Every moment counts as Matt Damon, who plays an astronaut left behind as dead, struggles to get word back to Earth that he is alive.

Those crucial minutes and seconds are perfectly timed on the big screen with a Hamilton watch— the Hamilton Khaki Navy BeLOWZero. Indeed, in the Twentieth Century Fox Film Corporation 2015 movie, prop master Noel Cowell turned to a brand that is quite familiar with the big screen: Hamilton Watch — for more than just the main star.  The  military-inspired Hamilton BeLOWZERO watch worn by Damon features a  rugged, high-tech design. It is crafted in stainless steel with black PVD and is corrosion resistant. Additionally, it features Swiss Super-Luminova hands and numbers for easy reading in the dark. Also in the star-studded cast, Rick Martinez (Michael Pena) wears the X-Wind Limited Edition and Commander Melissa Lewis (Jessica Chastain) wears the Pilot Pioneer Aluminum watch. 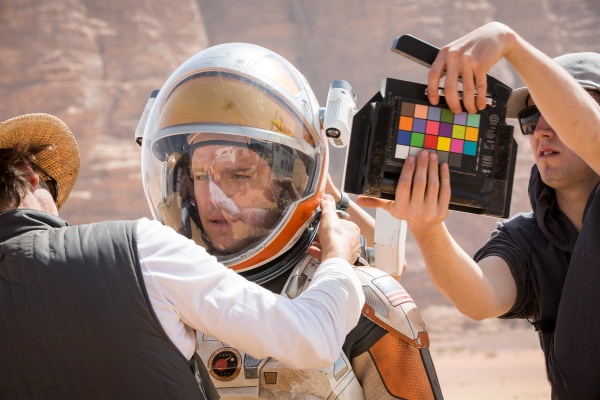 Damon wears a Hamilton Khaki BelowZero watch in The Martian

This is not the first time Hamilton has played a leading cinematic role. In fact, its movie credits date back to the early 1960’s  when the watch was first seen in Frogmen. The brand’s prominence continued- in movies that starred Elvis Presley and a host of others over the decades. For 2001, A Space Odyssey, the brand even created a special timepiece just for the big screen.  You can read more about Hamilton’s movie interactions here . 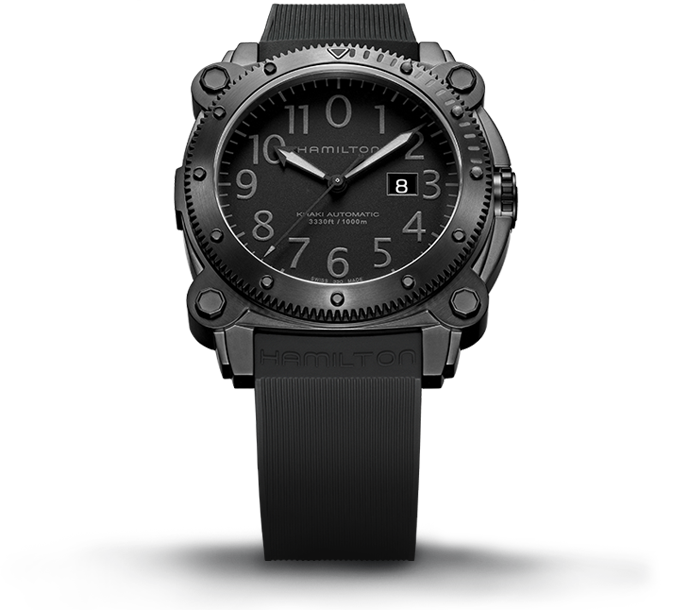