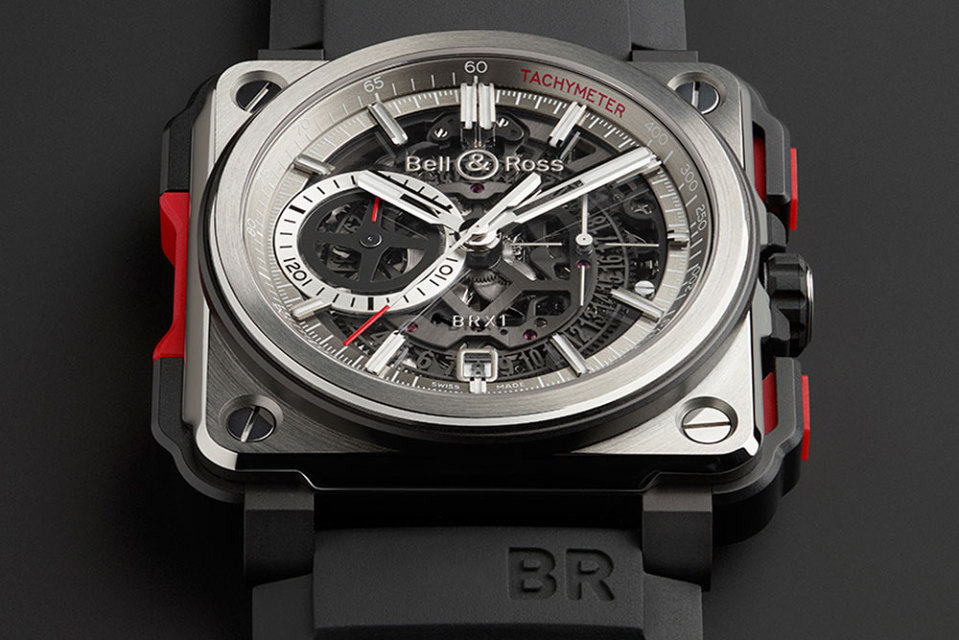 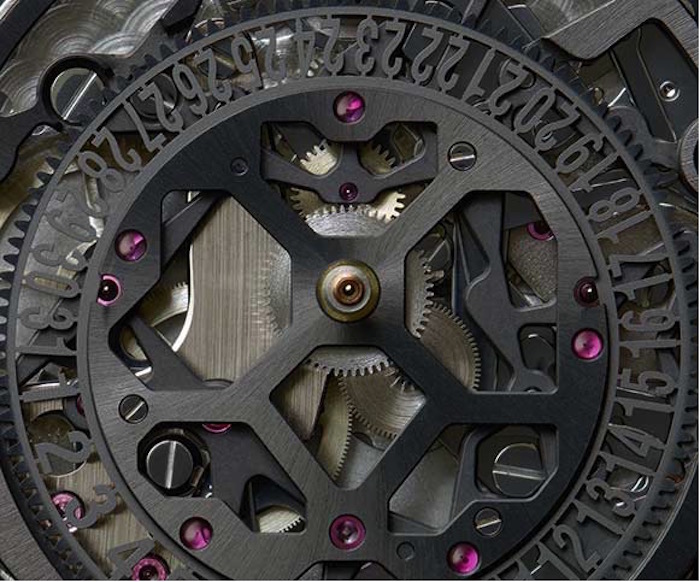 The skeletonized chronograph movement was created in cooperation with Dubois Depraz.

An exclusive skeletonized chronograph movement powers the BR-X1. The movement was developed in conjunction with Dubois Depraz, and features black DLC bridges in the form of an X. The watch garnered its name from the aircraft, the Bell X-1, which Chuck Yeager flew when he became the first pilot to break the speed of sound. The watch – created in a limited edition of 250 pieces — breaks the Bell & Ross barrier – commanding approximately $19,500 at retail. 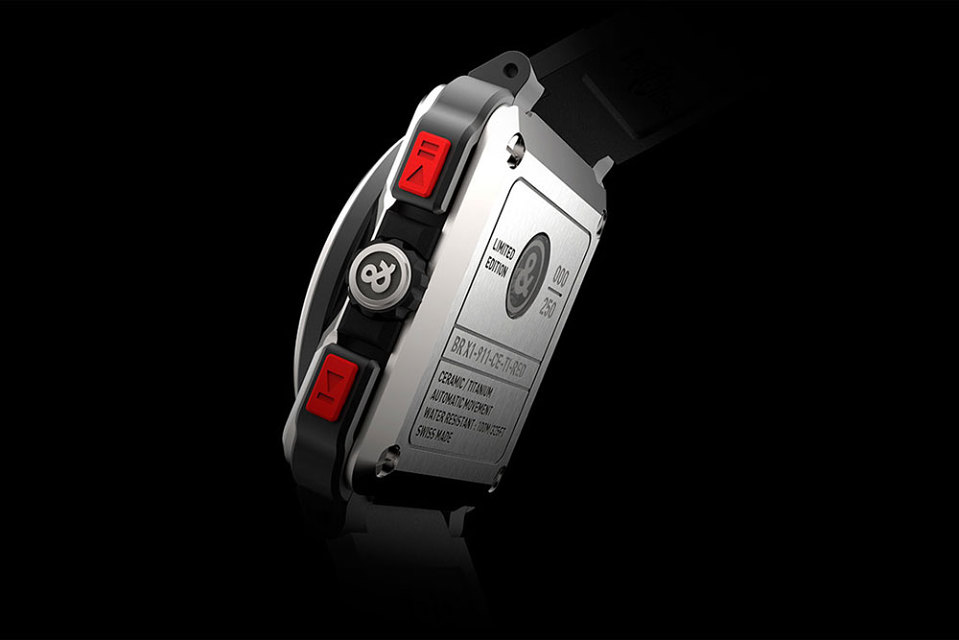 I Went To The Seaglass Rose’ Experience With Corum, Here’s What Happened
November 19, 2014