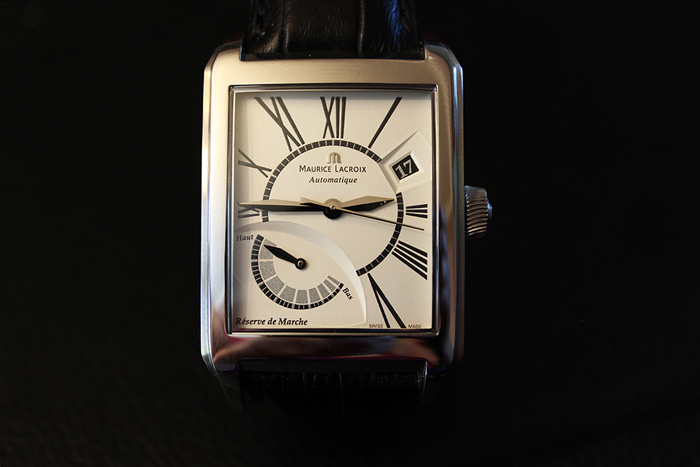 Maurice Lacroix was among the first brands to catch attention.

“So, what is your favorite watch?” My friend asks knowing I have many.

He sees the IWC catalog in my office and just shakes his head. “Why would anyone wear a watch that costs as much or more than a car?”  As he flips through a watch magazine, he comes across a Blancpain Le Brassus Tourbillion and exclaims, “Really? A $5 million watch! More than a house, more than a few houses! Who would wear this?”  I sit back in my chair listening to his rant, then say: “Anyone acquiring one most certainly has a hell of a lot more than $ 5mil in the bank. “ He responds with:  “So this person would go out in public with this on his wrist, without a bodyguard?”  I just crack up laughing.

Sure, collecting luxury timepieces is a different world. This is especially true for those of us who grew up in middle-class America, exposed to and enthralled by the commercials of Timex watches being strapped to a motor boat propeller and taken for a spin around the lake, then pulled out of the water and held close to the camera for all of us to see the second hand sweeping and hear the announcer stating, “It takes a licking and keeps on ticking.” 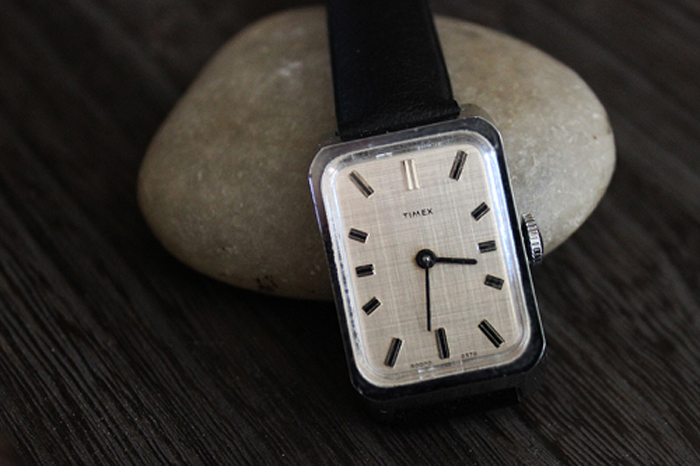 And that is exactly where it all started for me.  I was 10 when I was given my first Timex watch for my birthday. I marveled at it, wearing it proudly! It was mine.  All I needed was that “one” watch, right? After all, my father, grandfather and uncles all had their “one” special watch. But a switch went on in my head at that very young age. I’m not sure how it happened, but I started noticing other Timex watches displayed in the pharmacy window, during my walks to and from school. Different styles, sizes, bracelets and straps. Next thing I knew I was putting down my hard-earned newspaper route money on the counter of the pharmacy and acquiring my new Timex. I went home with it feeling exhilarated, proudly displaying it next to my other Timex. I had become a “collector.” Mom and Dad, being a bit more sensible, stated the obvious: why would anyone need two watches, you wouldn’t wear one on each wrist. Well that is not entirely true: I must confess there were a few times in my room, when I would put one on each wrist and admire them.

Over time, I accumulated a number of watches from brands such as Seiko, Bulova, Wittnauer, and Movado to name a few. I was still relatively young, but had amassed a nice collection of new watches. When my grandfather passed away, his Elgin even came into my collection. 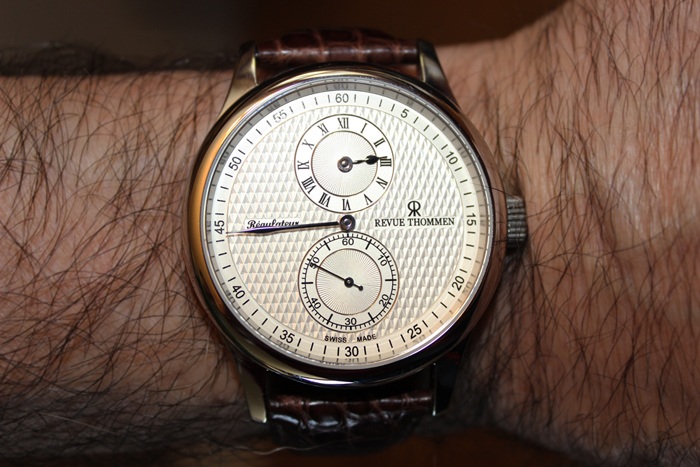 I still wear my Revue Thommen; it is one of my favorites.

At some point, I switched gears and became less interested in mainstream brands and more interested in higher-priced more exclusive brands.  One of the first to catch my eye was Maurice Lacroix, then – still one of my current favorites that I wear often — Revue Thommen. I own the Revue Thommen Regulator, and it just feels good on the wrist and thanks to the silver guilloche dial, it always steals a second and third glance. Other watches have caught my eye, as well:   Frederique Constant’s Vintage Rally; Cuervo & Sobrinos ‘ Robusto Chronograph. 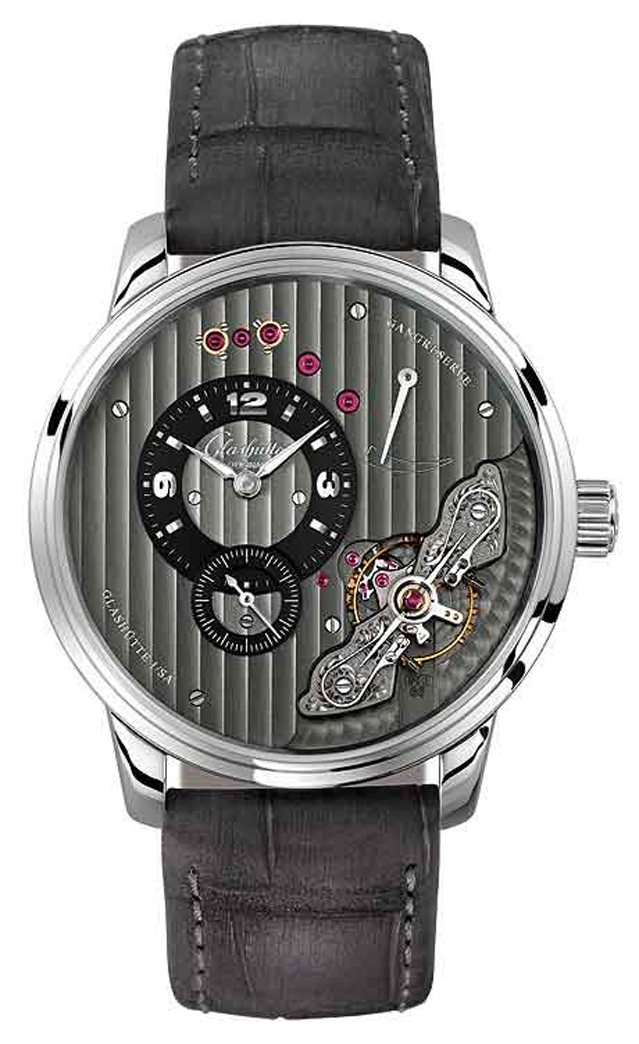 Next up:  What for me would become the pride of my collection? Glashutte Original . My addiction: the PanoInverse XL. However, thus far, I have been exercising tremendous restraint.  Sure you can by a Toyota or Nissan for the price of the PanoInverse XL, but you can’t wear either of those cars on your wrist!