Rolex New Guard Golfers Head Into The Open at Carnoustie 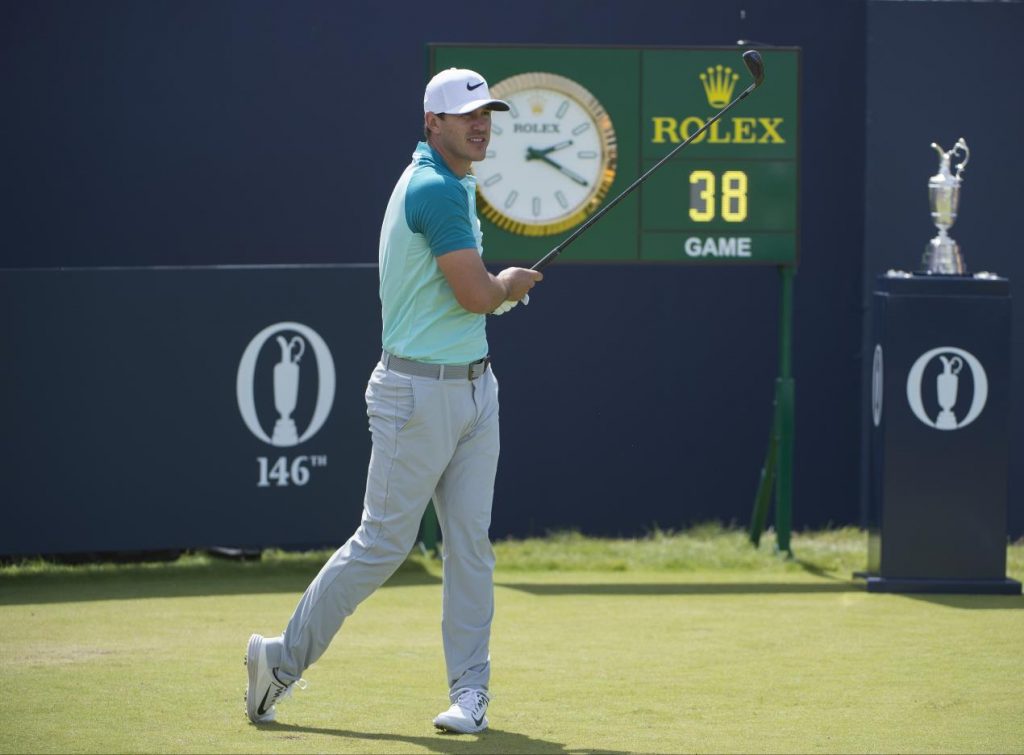 Beginning today and running until the 21st of July, the 147th Open at Carnoustie Golf Links promises to be challenging. In fact, the course on Scotland’s Angus coast is known as one of the toughest in the world, and is often referred to as “the beast.”  Partnering with the Open as the Official Timekeeper (since 1981): Rolex. In fact, Rolex has had a commitment to golf for more than half a century. It is that relationship with the sport that has led to personal brand ambassador relations with some of the finest golfers in the world, including the big three: Arnold Palmer, Gary Player and Jack Nicklaus. 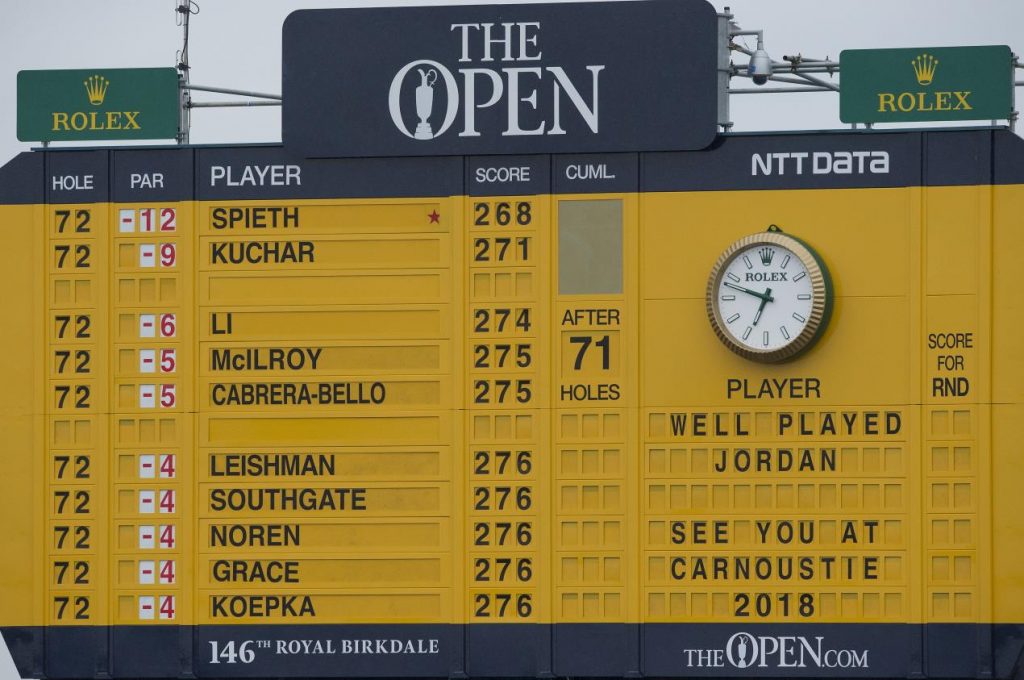 Of course, in addition to the  big three, Rolex has a host of New Guard golfers on its roster as brand ambassadors, including Jordan Spieth, who is seeking to defend the Claret Jug he won at Royal Birkdale last year. Joining him this weekend are fellow Rolex Testimonees such as  Brooks Koepka, who in June became one of only seven men in history to claim back-to-back U.S. Open titles; fellow Major winners Jason Day and Justin Thomas; and a group of younger “New Guards” eager for their first Major win:  Daniel Berger, Matthew Fitzpatrick, Rickie Fowler, Hideki Matsuyama, Thorbjørn Olesen, Thomas Pieters and Jon Rahm. You can view the complete list of Rolex golfer brand ambassadors participating this week at the Open below.

In addition to the Big Three and the aforementioned New Guard, the brand’s impressive roster includes Tom Watson, a five-time winner of The Open and eight Majors in total; Tiger Woods, whose haul of 14 Majors is second only to Nicklaus (18) and includes three Open titles, in 2000, 2005, 2006; Phil Mickelson, who won his fifth Major at Muirfield in 2013. 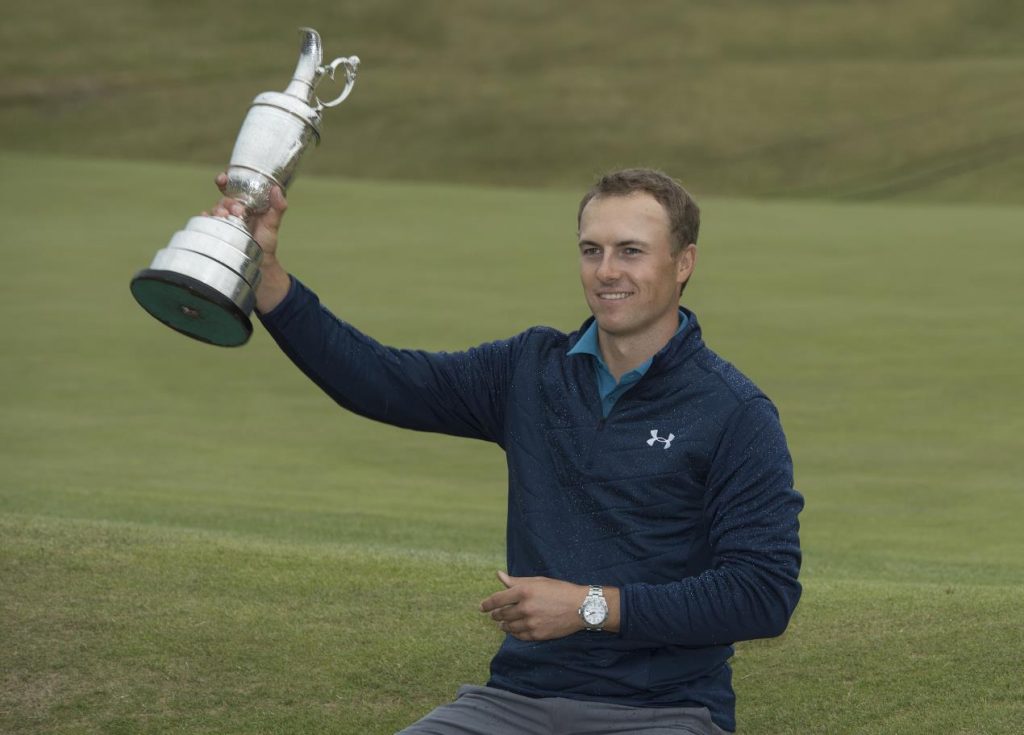 ROLEX TESTIMONEE AND 2017 CHAMPION GOLFER OF THE YEAR, JORDAN SPIETH

“Established in 1860, The Open is golf’s original championship, staged annually on the finest links courses across the United Kingdom. Eight of Rolex’s Testimonees have won The Open, several of them on multiple occasions, for a total of 19 titles. Carnoustie, where golf has been played since the early 16th century, features prominently in Open lore. Located on an exposed stretch of Scotland’s east coast, the course is long and narrow; at more than 6,770 metres (7,400 yards) it is one of the longest among The Open roster. This will be the eighth occasion the course has staged The Open, most recently in 2007.”

Carnoustie Golf Links in Scotland is the home of the 147th Open this week.