Rolex And Citizen Win US Open — Sort Of 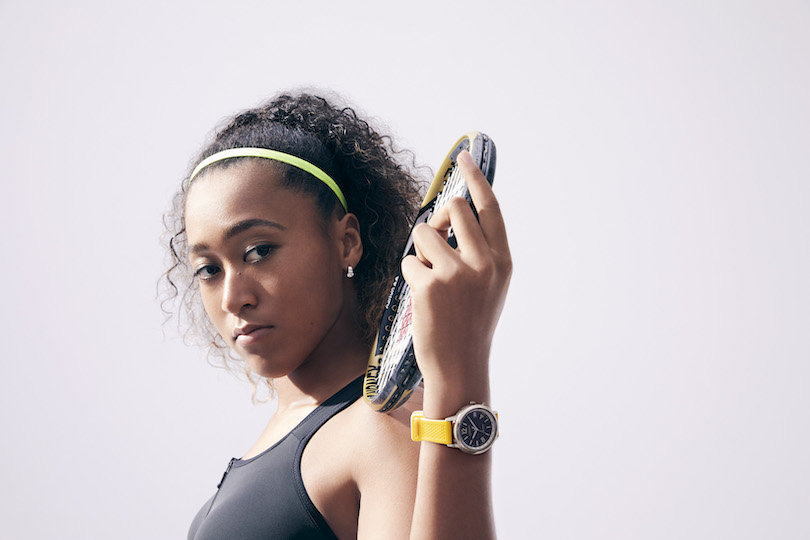 Naomi Osaka wins the US Open 2020 Women’s Singles Title. She is a brand ambassador for Citizenships and has her own watch model.

With the US Open taking place throughout the past 10 days in New York — without spectators — it was an interesting final championship weekend. Taking her second U.S. Open title (and her third Grand Slam championship), 23-year-old Naomi Osaka won the Women’s Singles. A brand ambassador for Citizen Watch Company, she has been ranked No. 1 by the Women’s Tennis Association and is the first Asian woman to hold top rankings in women’s singles.

When Osaka stepped up to accept her award, she was wearing the Naomi Osaka Eco-drive watch that is light-powered and radio controlled. The colors, selected by Osaka, are yellow and blue and are inspired by the color of tennis balls and the blue sky. The case of the watch is made of Super Titanium, which is lighter weight than regular titanium and 40 percent lighter than steel. It receives radio signals in the areas of Japan, China, Europe and North America to precisely adjust the time in any of 26 cities around the world. The watch uses Eco-Drive technology so that it does not require a batter – it is powered by light. It is sold with a brightly colored urethane strap and with a black urethane strap. Unfortunately, the watch is not sold in America. 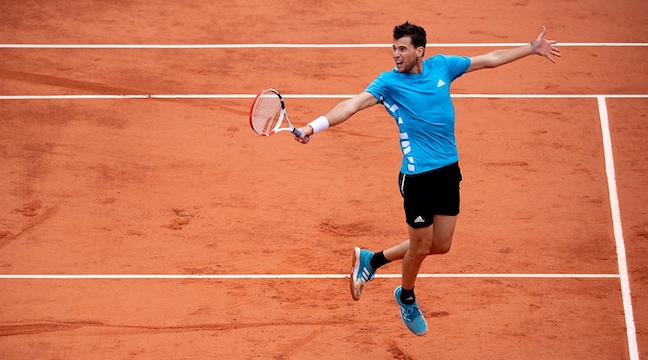 Dominic Thiem wins the US Open 2020 Men’s Singles title. He is also a Rolex brand ambassador.

In the men’s singles, Dominic Thiem took the title after a long four-hour battle with Alexander Zverev. The Austrian tennis player has won 17 ATP tour titles, and is loved by his followers for his persistence and good attitude. A Rolex brand ambassador, Thiem donned a Rolex watch before accepting the award.

Rolex is a  the Official Timekeeper of the US Open, and many other important tennis events around the world, including Wimbledon. The brand’s line up of tennis ambassadors is impressive, and runs the gamut from Roger Federer to Nitto, Jo-Wilfried Tsonga, Angelique Kerber, Bianca Andreescu and more.

Interestingly enough, Citizen used to be the Official Timekeeper of the US Open, a role it held for nearly two decades — since the mid 1990’s. When the brand solidified a huge deal a couple of years ago with Disney, it relinquished its hold on the US Open timekeeping role, and Rolex stepped in, appropriately, as Rolex is keenly identified with the tennis world.