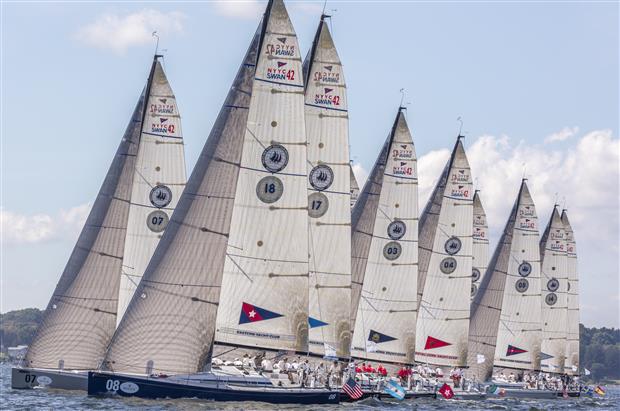 Last week, September 12-19, in Newport, RI, some of the finest sailing of the season took place at the Rolex New York Yacht Club Invitational Cup. A favorer among sailors worldwide, the Club is a key racing activity – held biennially and hosted by the New York Yacht Club.

The event promotes Corinthian sailing and rewards preparation, teamwork and tactical expertise, all concepts that the title sponsor of the event, Rolex, upholds. Rolex ahs been a strong supporter of yacht racing for more than half a century, and at this year’s event, the brand helped the New York Yacht Club welcome 17 teams from 11 countries, including Japan, Spain, Ireland, England, Argentina and more. 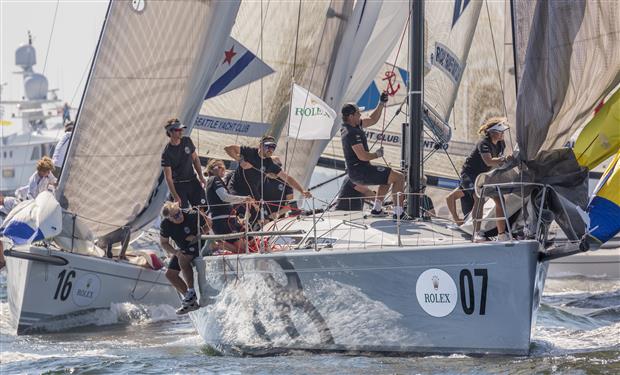 The boats used for racing are New York Yacht Club Swan 42s — all identical with sails and running rigging provided. The yacht club enlists a professional technical team to ensure that all elements are equal and that no team has an equipment edge. Throughout the five days of racing, teams were met with changing weather conditions and varied breezes as they navigated Rhode Island Sound and Narragansett Bay. It was a close race week, but in the end, the New York Yacht Club Invitational Cup trophy, and a specially engraved Rolex timepiece, was presented to the Royal Thames Yacht Club. 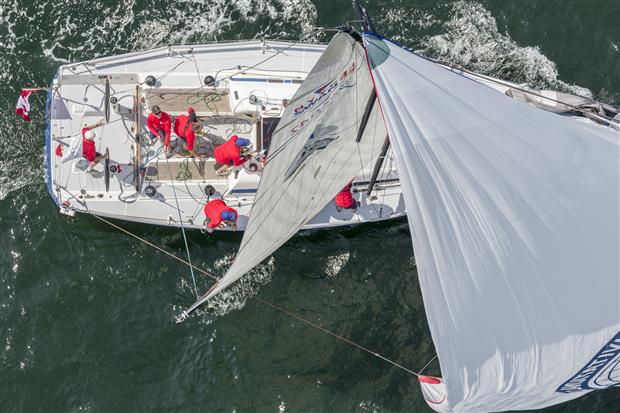