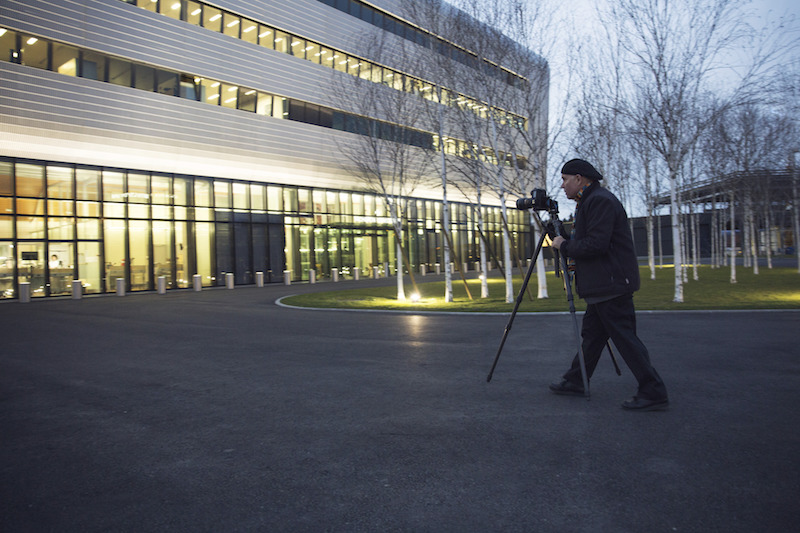 Recently, we announced the second set of six locations that famed photographer Steve McCurry shot for the Vacheron Constantin Overseas adventure. You can see some of those amazing images here. We also had the chance to talk with McCurry about the challenges he faced when selecting and shooting the locations.

Q: What was the biggest challenge you had in this project?

SMC: “The entire project was a challenge, because it was all about human ingenuity and human architecture. As we went through the possible locations, I looked for how people were trying to solve problems with design – such as how to get water from the deep wells of India, or how to heard sheep across vast lands. So the collaboration with Vacheron Constantin was more about humans solving problems. It was a wonderful challenge to go around the world and find examples of this in all the different regions and continents and really get a range of representations from physical designs to spiritual ones. There were thousands of places around the world that we could shoot, but we had to find ones that demonstrated achievement that had a balance of geography, history, and stories to tell. It was not easy.” 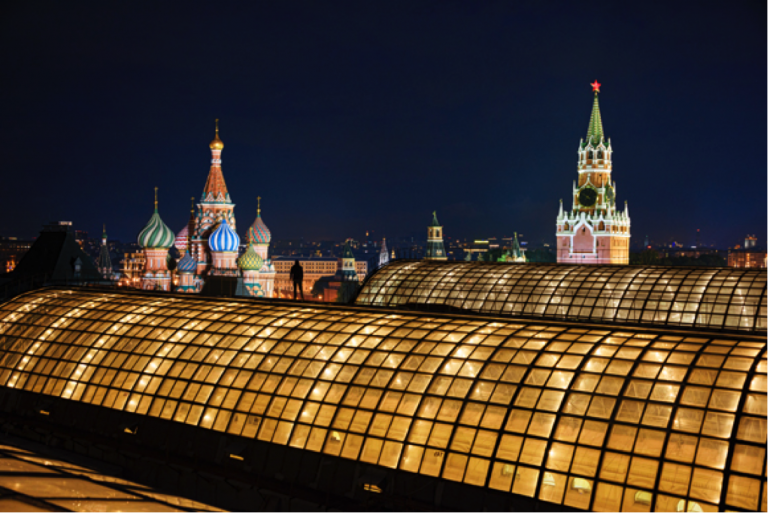 Q: You started at the Vacheron Constantin Manufacture. Was that a difficult photo shoot?

SMC: “I did have a hard time there. Visually, to find the angle, you walk around the building look at different views, the light, the inside and the outside, and try to find a sound location that shows the architecture and the life behind it. I thought that selecting the walkway was a great solution because it shows so many angles at once. I shot the scenes I wanted in the morning, but the shots didn’t have the passion in them that I wanted, so I went back and shot it again in evening. There was such a great quality of color and light and contrast then that it made a much better story. Also at that time the people who had been working all day were leaving. Literally hundreds of people were coming and going across the walkway so it was difficult to get the shot I really wanted. But I shot the entire thing in two days, which is pretty fast for me. “ 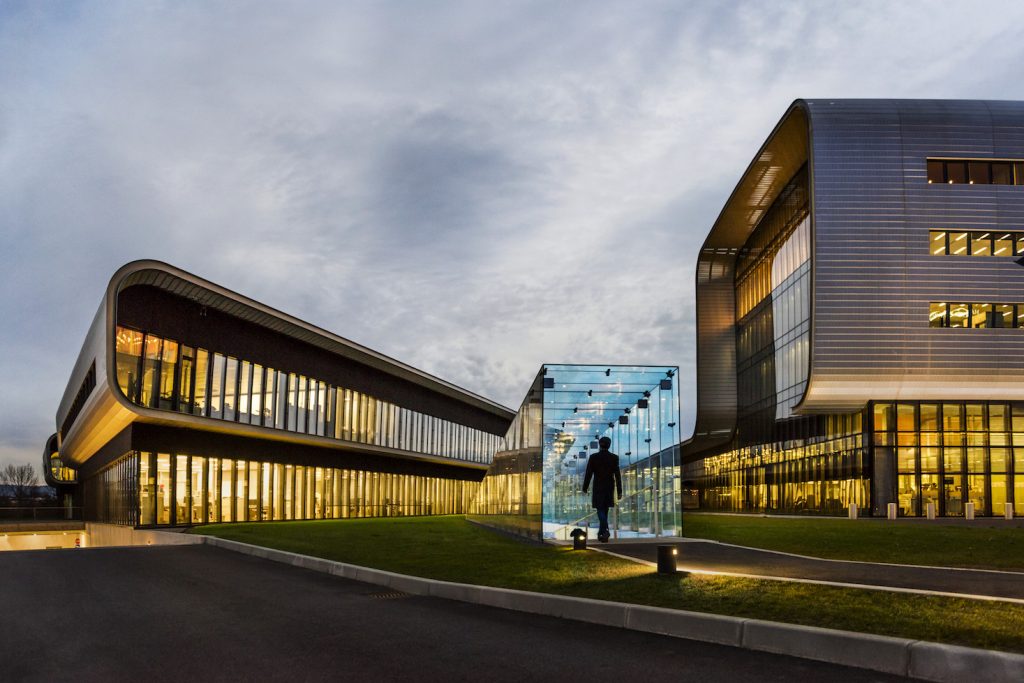 Q: What did you take away from your visit to the Manufacture?

SMC: “For me, what was great was that I also spent time with the men and women who make these watches while I was there. That was fascinating- they have such a precise and detailed work ethic and the work they do is just so intense and precise so that was a very interesting experience fro me. I really got to know the quality and craftsmanship, the detail involved in the work, and I got to know the people. I spent a lot of time photographing the men and women working – each with their own skills. It was fascinating.” 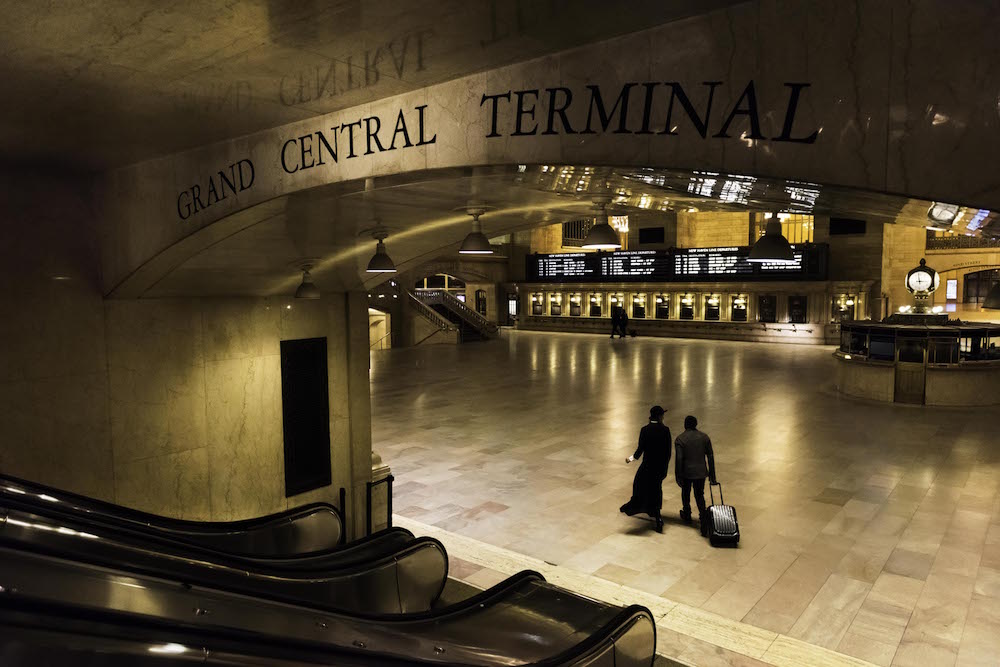 Q: You shot Grand Central Station in New York when it was virtually empty – something that rarely happens. How was that for you?

SMC: “We knew we had to shoot in New York. In my mind, when I think of New York City, I think Grand Central Station is the grandest piece of architecture, from the art to the sculptures, the atmosphere. It is a beauty that has a grandeur and poetry about it. It is a place you want to go. We had access to have it closed for us and with nobody there it was really interesting — to see this always busy place so empty. It was so still and quiet — a quality so different from when thousands of people are there. I tried to capture that larger picture of the grandeur behind the hustle.” 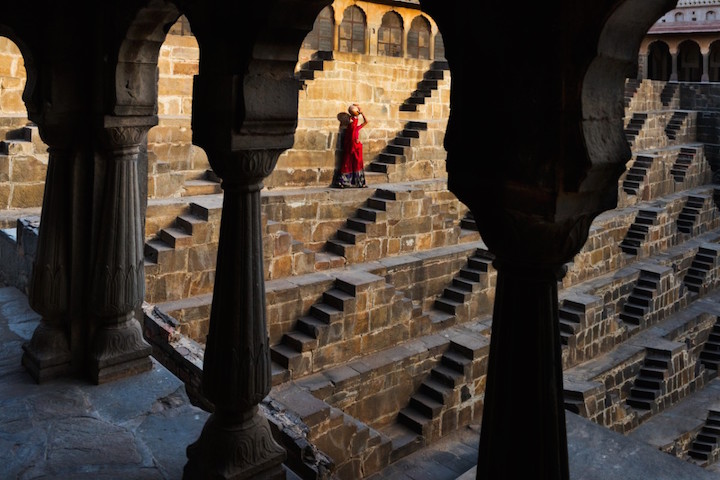 Chand Baori, India, where a labyrinth of steps lead down to the deep water wells. @Steve McCurry

Q: Which location were you most taken with?

SMC: “That is very hard to say. I just know that you can’t do a world tour without going to India. The Buddha culture is so important ant that 2,000-year-old sculpture of the giant Buddha is just so incredible. So, too, are the deep wells that the people must climb thousands of steps to access water. The step well is hundreds of years old and is a grand labyrinth who’s sole purpose is just about getting water. It is an impressive land.” 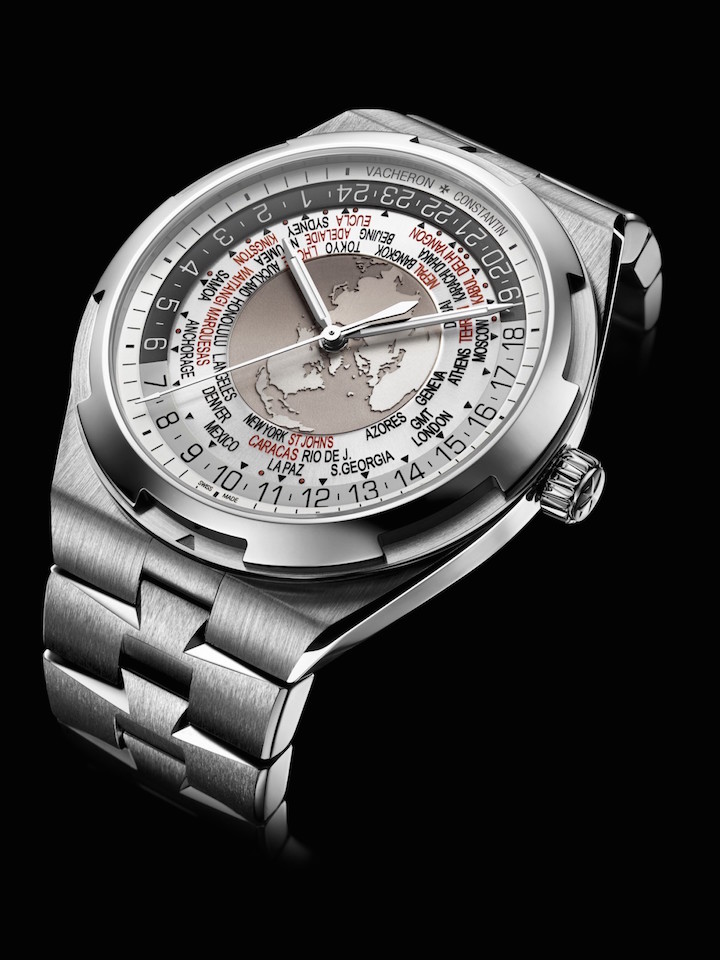