Patek Philippe Ref. 5270 Perpetual Calendar Chronograph as unveiled at Baselworld 2018. A similar model was seen on the fourth episode of this season’s Showtime series “Billions” — shot at Wempe Jewelers.

For those who are avid television watches, and more importantly followers of the Showtime favorite Billions, if you were watching closely a couple of nights ago, you saw that a predecessor of one of the newest Patek Philippe watches unveiled at Baselworld 2018,  had a staring role in the show. The watch unveiled at Baselworld 2018, Ref. 5270 Perpetual Calendar Chronograph with stunning salmon-colored dial, was almost the star of the show. However, because it wasn’t unveiled until Baselworld, and because the episode of Billions was filmed before Baselworld, the watch on the show was a different model.  In the fourth episode of Billions, one of the show’s  stars walked into the Wempe Fifth Avenue flagship boutique and asked  to see the highly sought-after Perpetual Calendar Chronograph Ref. 5270. 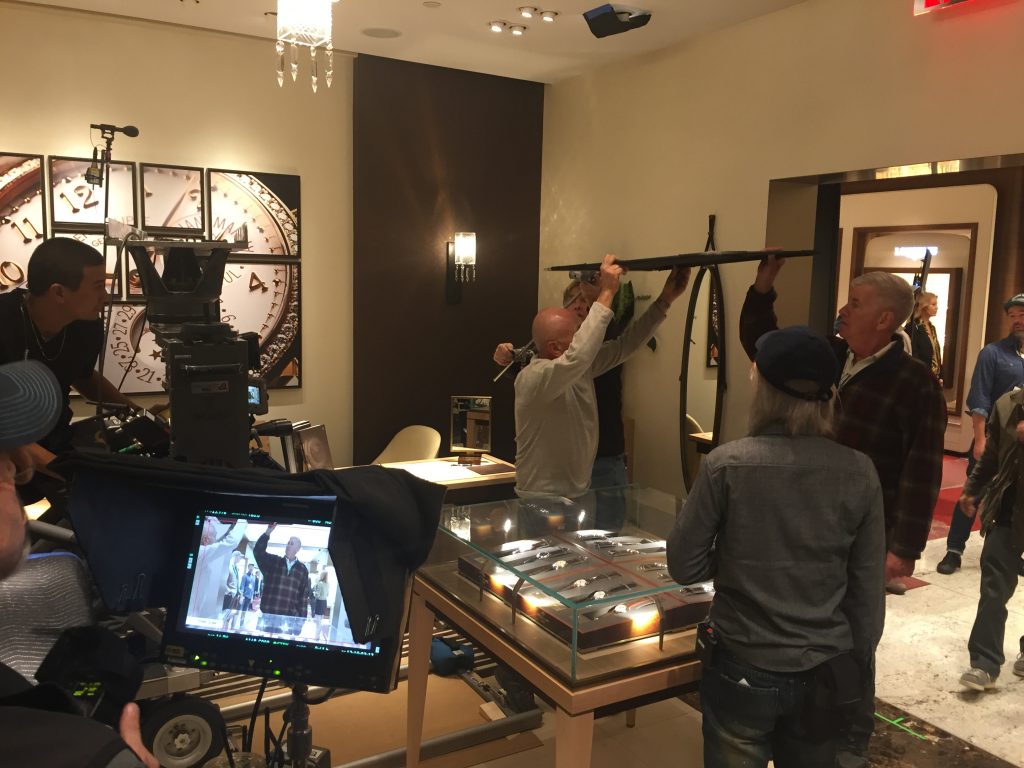 Behind the scenes at Wempe Jewelers in New York for the filming of episode 4 of “Billions.”

Essentially, in episode 4 (entitled “Hell of a Ride“),  the CIO at Axe Capital,  visits the vast Wempe boutique — which in real life has its own Patek Philippe built-in boutique — and specifically asks to see — and ultimately buy —  the Patek watch. Of course, the omnipresent salesman obliges because, let’s face it, Wempe has everything. In this case, the rose gold Ref. 5720R. 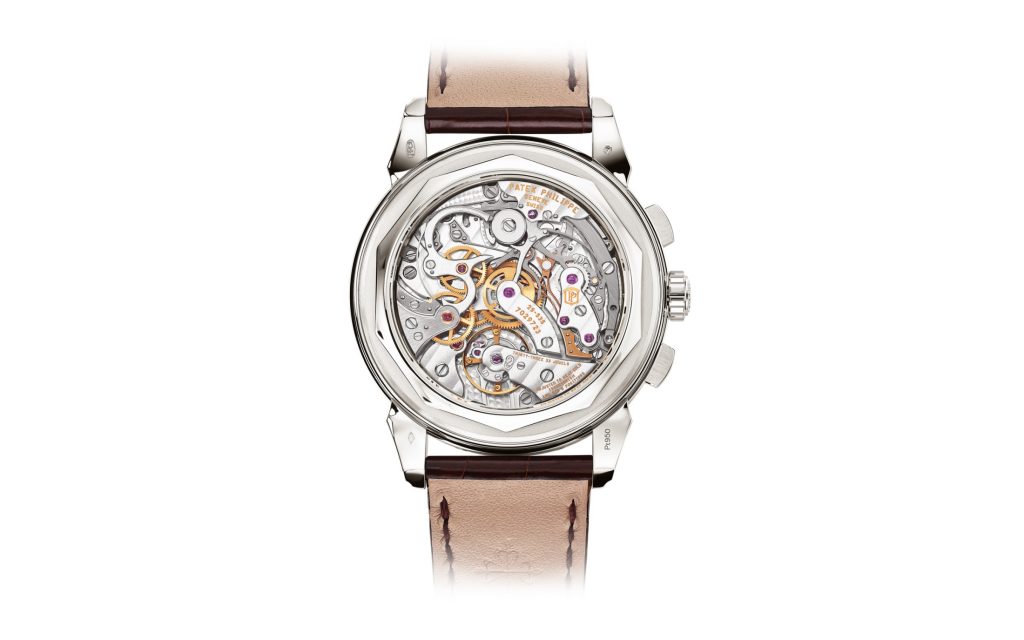 The newest Patek Philippe Ref. 5720 is crafted in platinum with a salmon colored dial.

While the watch in the show was not the newest version, the new salmon colored dial platinum watch won’t actually be available for sale until later this year. Of course, if you are interested in knowing more details, we have them for you here. The newest Patek Philippe Ref. 5270 Perpetual Calendar Chronograph is offered in a 41mm (a new size for this timepiece) platinum (the first time used for this watch) case with faceted lugs and a vintage-inspired highly alluring salmon colored dial s with black hands, Arabic numerals and markers.

Powered by the  in-house made Patek Philippe Caliber CH 29-535 PS Q,  the watch offers a leap year indicator and a day/night display via windows, as well as a moon phase display and, typical of a perpetual calendar, also indicates day, date and month. It also offers chronograph totalizers.  In all, it is a beautiful rendition worthy of  Billions attention — as is Wempe’s Fifth Avenue boutique. 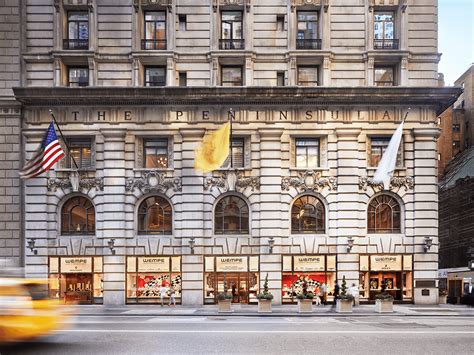 Wempe Fifth Avenue, the place where “Billions” shot its fourth episode this season.