One of the most anticipated watch and charity events every other year is the Only Watch auction, which took place yesterday in Geneva. There,  49 unique watches went up for auction by Christie’s, with benefits going to muscular dystrophy.  This year, the auction totaled  10.776 million Swiss Francs. There were a host of stand-outs in the bidding for these one-of-a-kind watches made especially for the event. Among them:  Lot 12, Patek Phillipe’s Ref. 5208T Titanium watch sold for a hammer price of  6.2 million  CHF — a staggering 3/5ths of the total auction. Following that hammer price, the next highest-selling lot was 32:   F. P. Journe watch that sold for 1.15 million CHF at hammer price. 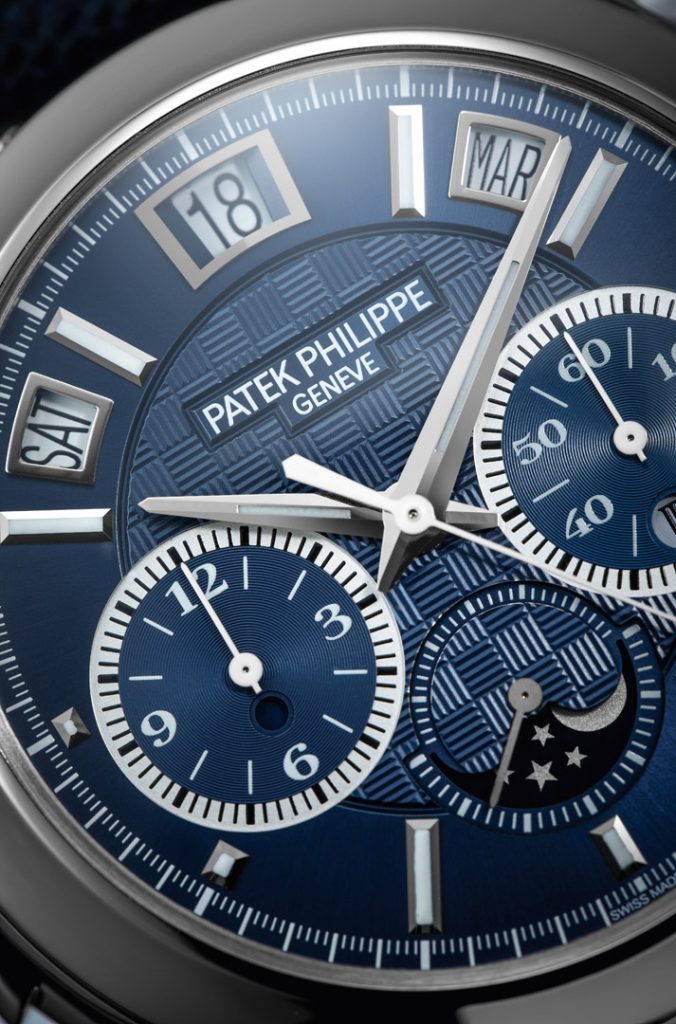 The auction marked the second time in a row at Only Watch that  Patek Phlippe came out on top. In  2015, a Patek Philippe  sold for  7.3 million CHF. This year’s Patek was sold in under five minutes. 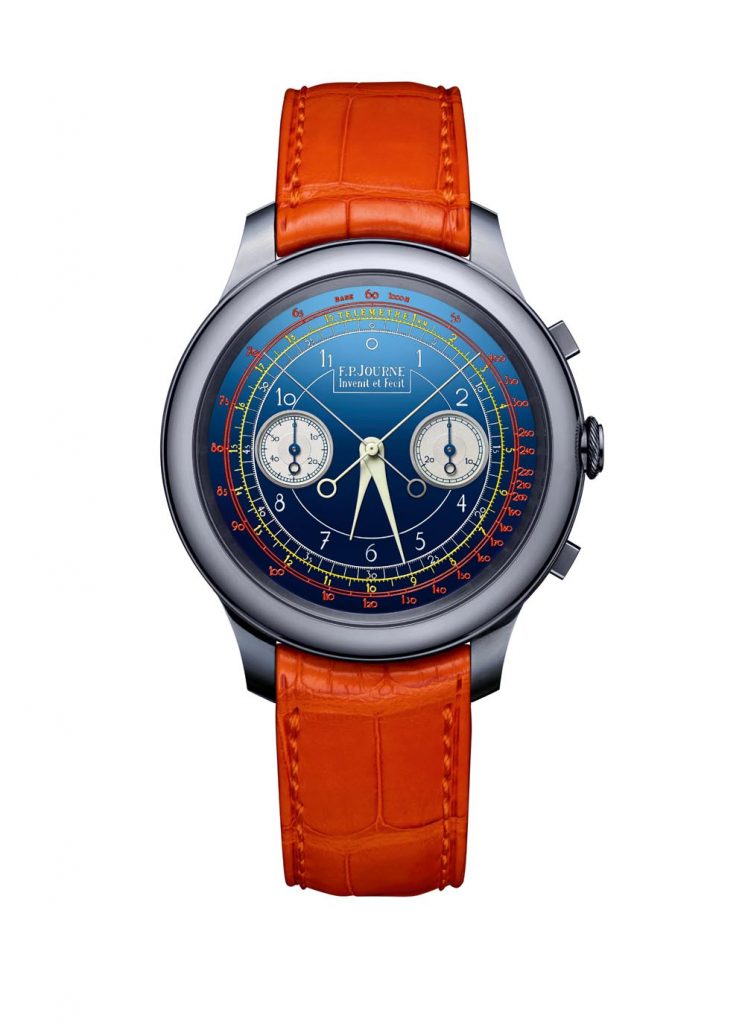 Coming in with the second highest bid at Only Watch 2017, the F.P. Journe  Chronographe Monopoussoir Rattrapante watch (hammer price: 1.15 million CHF) marks a milestone for the brand in that it is the most expensive Journe watch ever sold at auction.  The new  44mm case is made in tantalum and the watch is fitted with a -new mono-pusher column-wheel chronograph caliber in 18-karat rose gold. 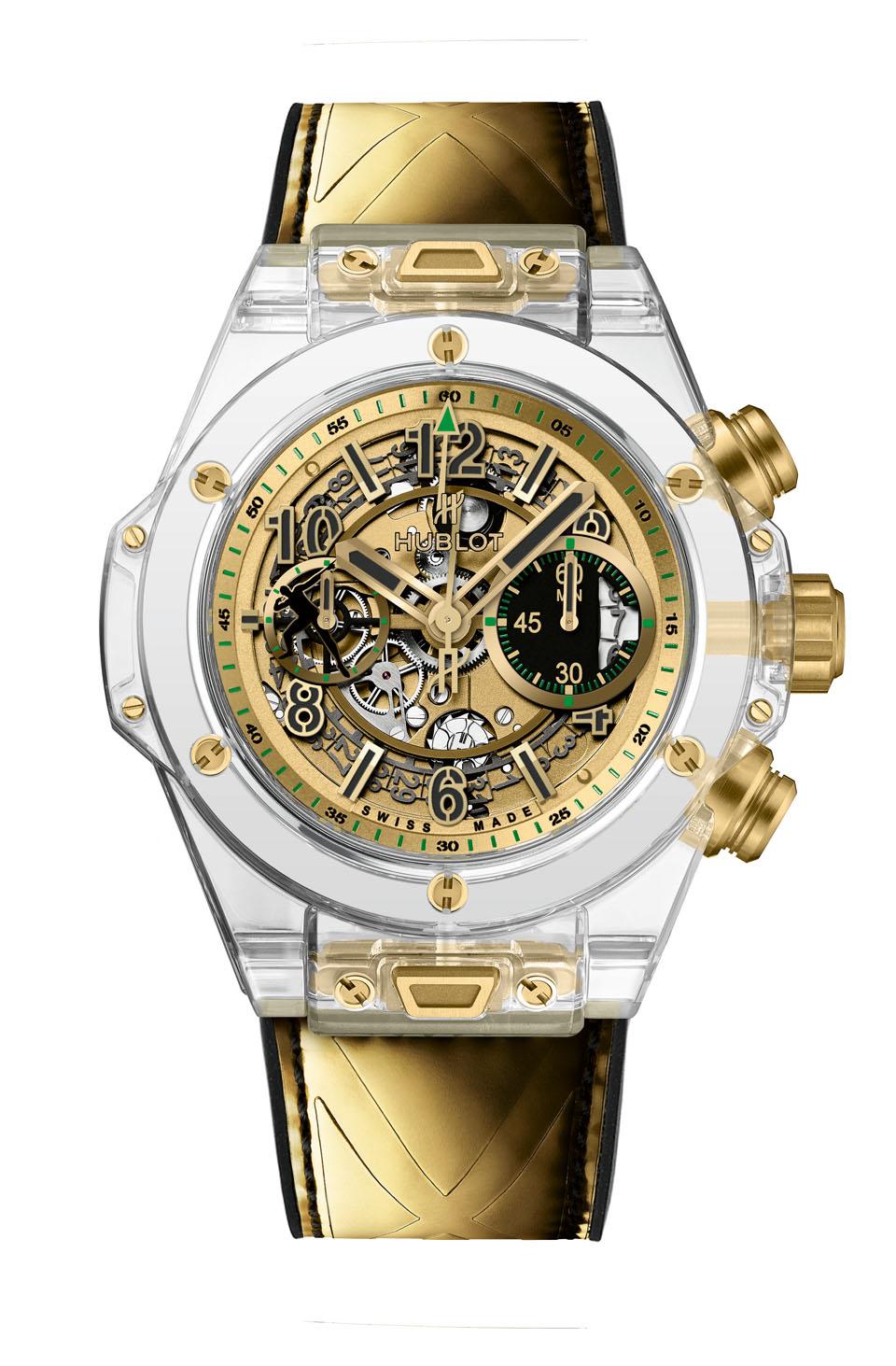 OnlyWatch is organized by Monaco Association against Duchenne Muscular Dystrophy. All proceeds from the sale benefit the Association Monegasque Contre les Myopathies.  To see all of the watches that were up for sale, watch a two-part slide show  here and here.   For complete results of the Only Watch auction, visit Christie’s.

Introducing The Vacheron Constantin Year Of The Rabbit Watch
November 11, 2017

Introducing the Piaget Year Of The Rabbit Watch
November 11, 2017