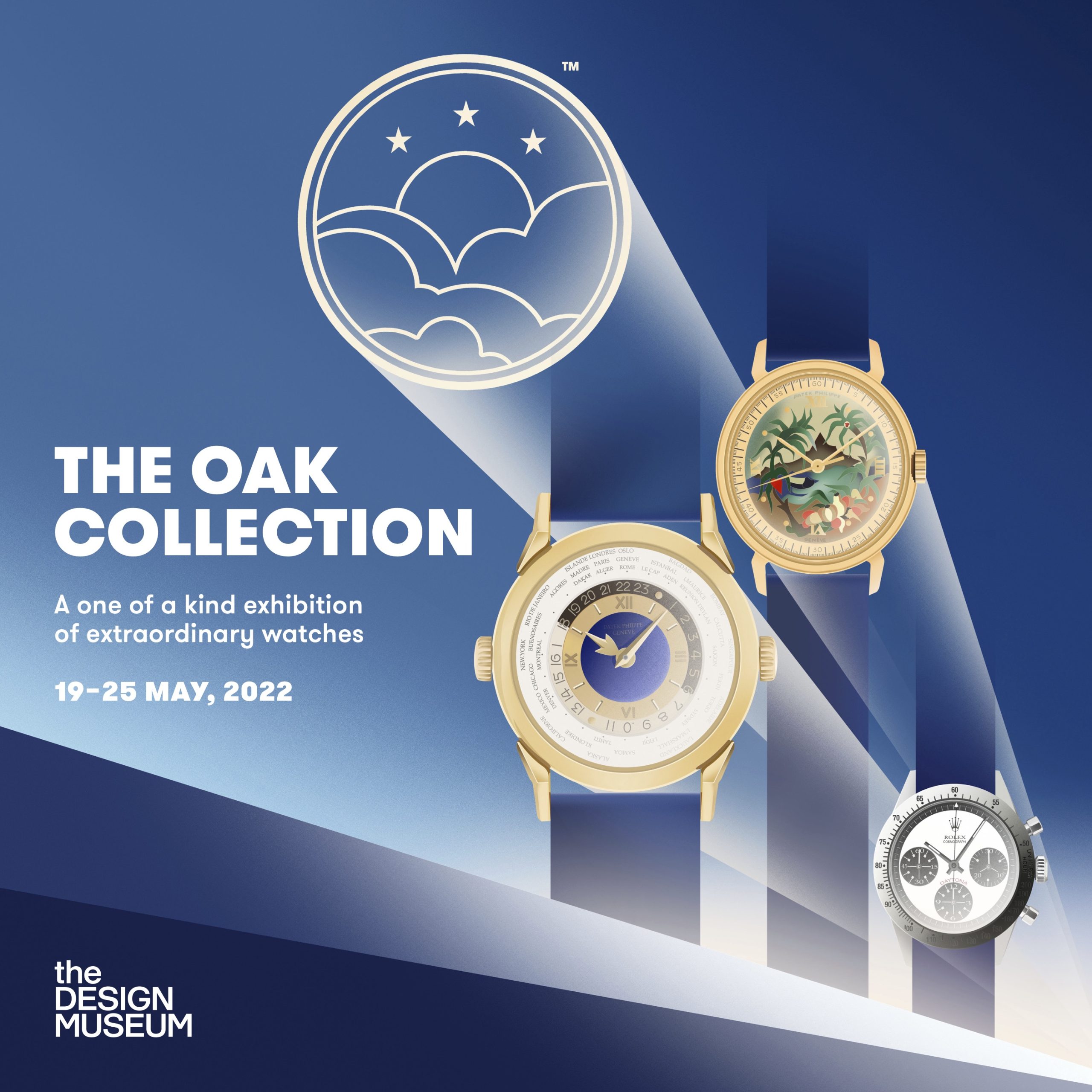 The Oak Collection of rare and one-of-a-kind watches from a private collector makes its debut next week at the Design Museum, London.

Watch collectors and enthusiasts are in for a huge treat next week as a traveling exhibition begins its journey in London. More than 150 timepieces collected by one man  — over the course of four decades — will be unveiled to the world during the OAK Collection International Exhibit taking place at The Design Museum in London from May 19-25. The exhibit, named as an acronym for One of a Kind watches, does not include all of the 500-plus timepieces owned by European collector, Mr. Getreide.  Instead, it consists of 160 highlight pieces. 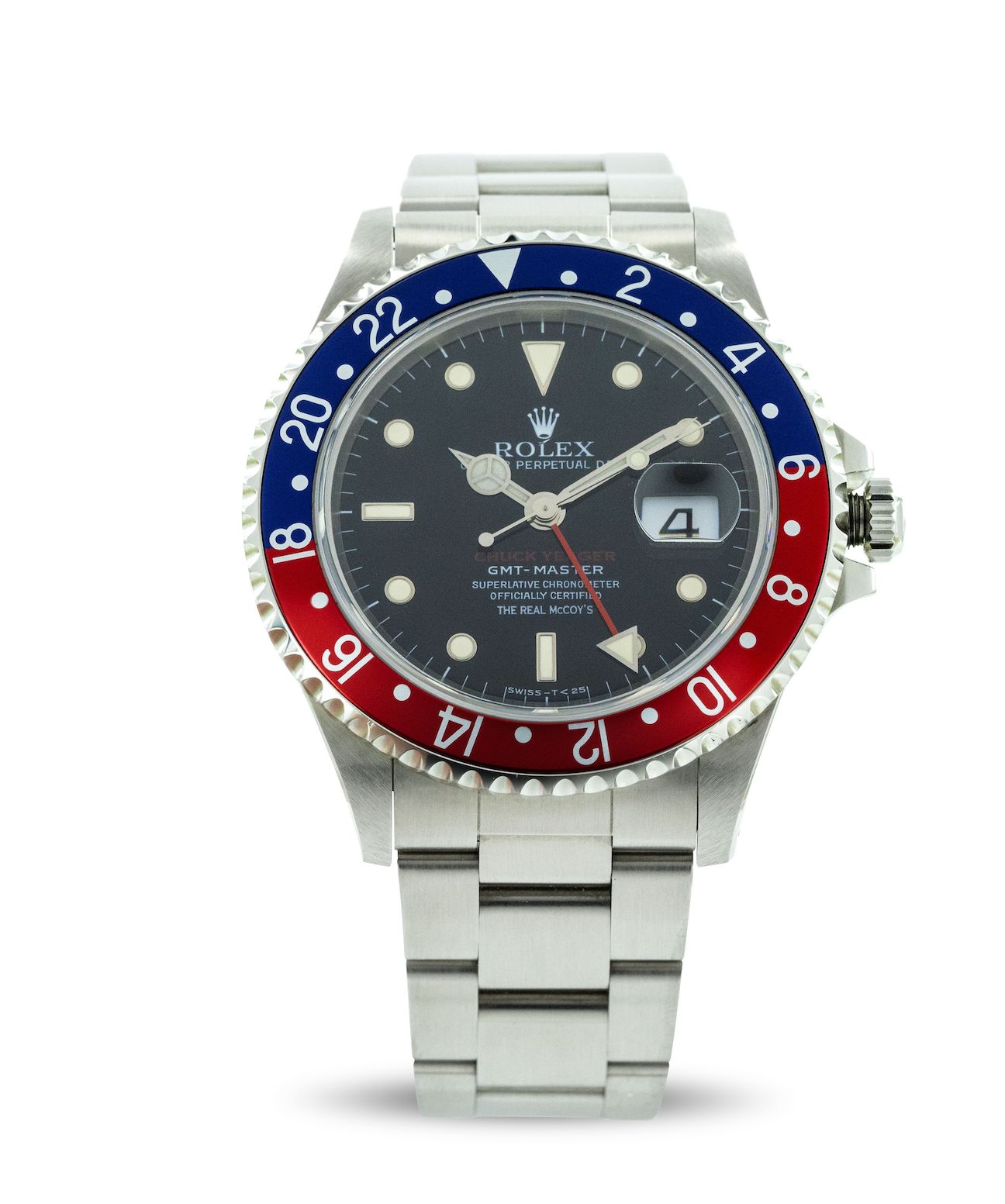 Each of the watches on exhibit has been purchased or commissioned from top brands such as Patek Philippe, F.P. Journe, Rolex and others. This exhibit, consisting of vintage and contemporary timepieces, marks the first time that such an exhaustive selection of privately owned (by a single collector) watches is on display – and touring. Originally, this exhibit was supposed to take place in 2021, but was postponed twice due to Covid-19. The London exhibit kicks off the tour, with planned stops also upcoming in the Middle East, the Far East and culminating in North America in spring 2023. 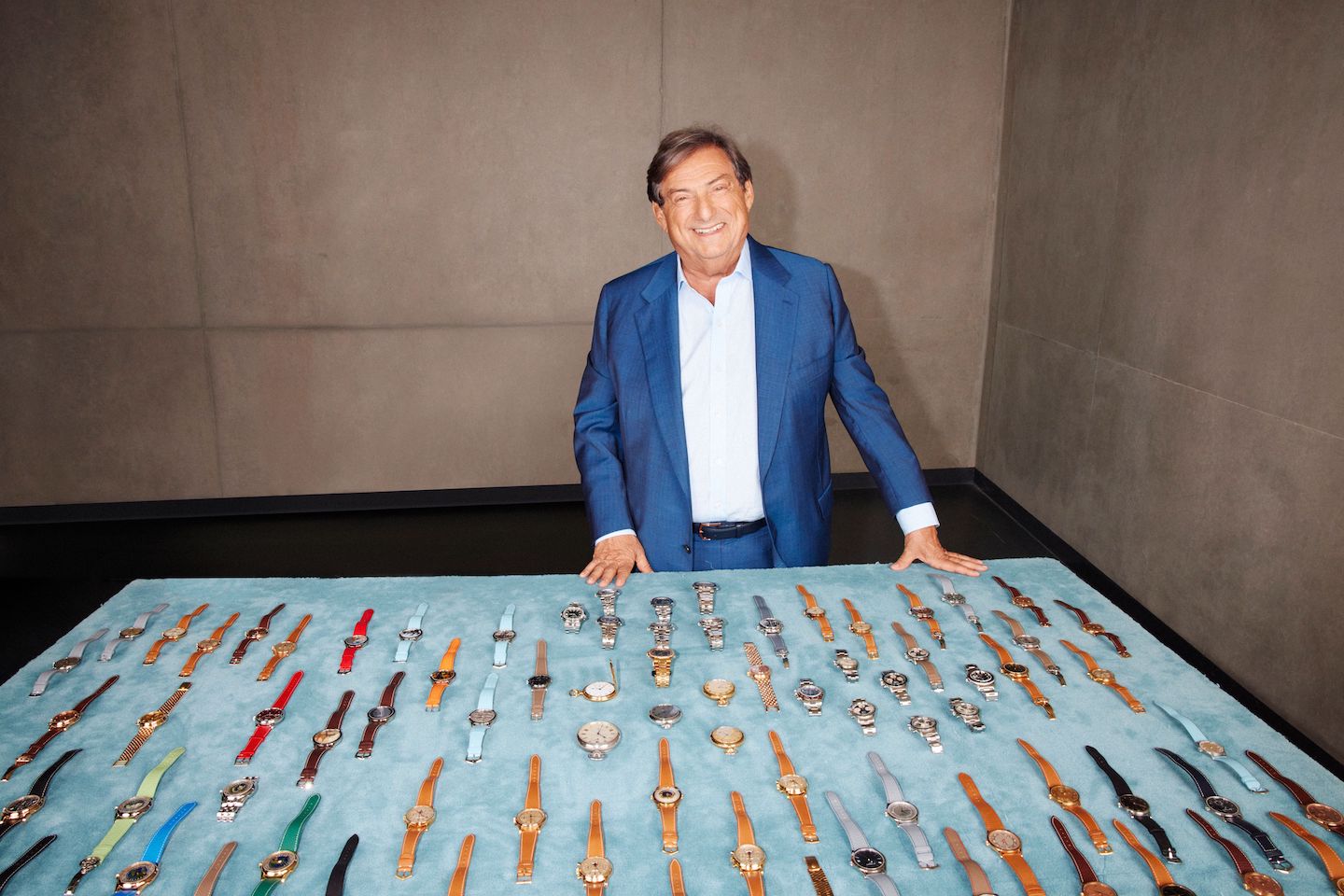 Patrick Getreide puts 160 of his 500+ watches on exhibit to showcase to other watch lovers: OAK Collection.

Passionate about watches, Getreide keeps all of his more than 500 timepieces – easily one of the largest privately owned collections — well maintained and serviced by a single master watchmaker whose entire profession is dedicated to maintain this collection.

“As a young boy at boarding school in Switzerland, I lived among the children of some of the world’s wealthiest people – but all I had was a small, weekly pocket money allowance. I didn’t feel envy, but I did want to be like these people and their parents. It gave me what I call ‘the Count of Monte Cristo syndrome’, a determination to achieve a level of success that would give me freedom to do the things I loved,” said Getreide, who became a successful entrepreneur. He says he began buying watches whose price tags were in his means. As his wealth grew, so did his ability to acquire better watches – fueling his passion for collection. “Perhaps strangely, I never thought of the financial aspect or that values might rise  but, thankfully, I seem to have bought the right ones at the right time.”

Getreide says as he traveled the world on business, he would search for watches. One of his greatest finds was at a flea market in France 35 years ago where he found a Patek Philippe Reference 30 Sector in steel and bought it at a bargain price – although he didn’t say what that number was. 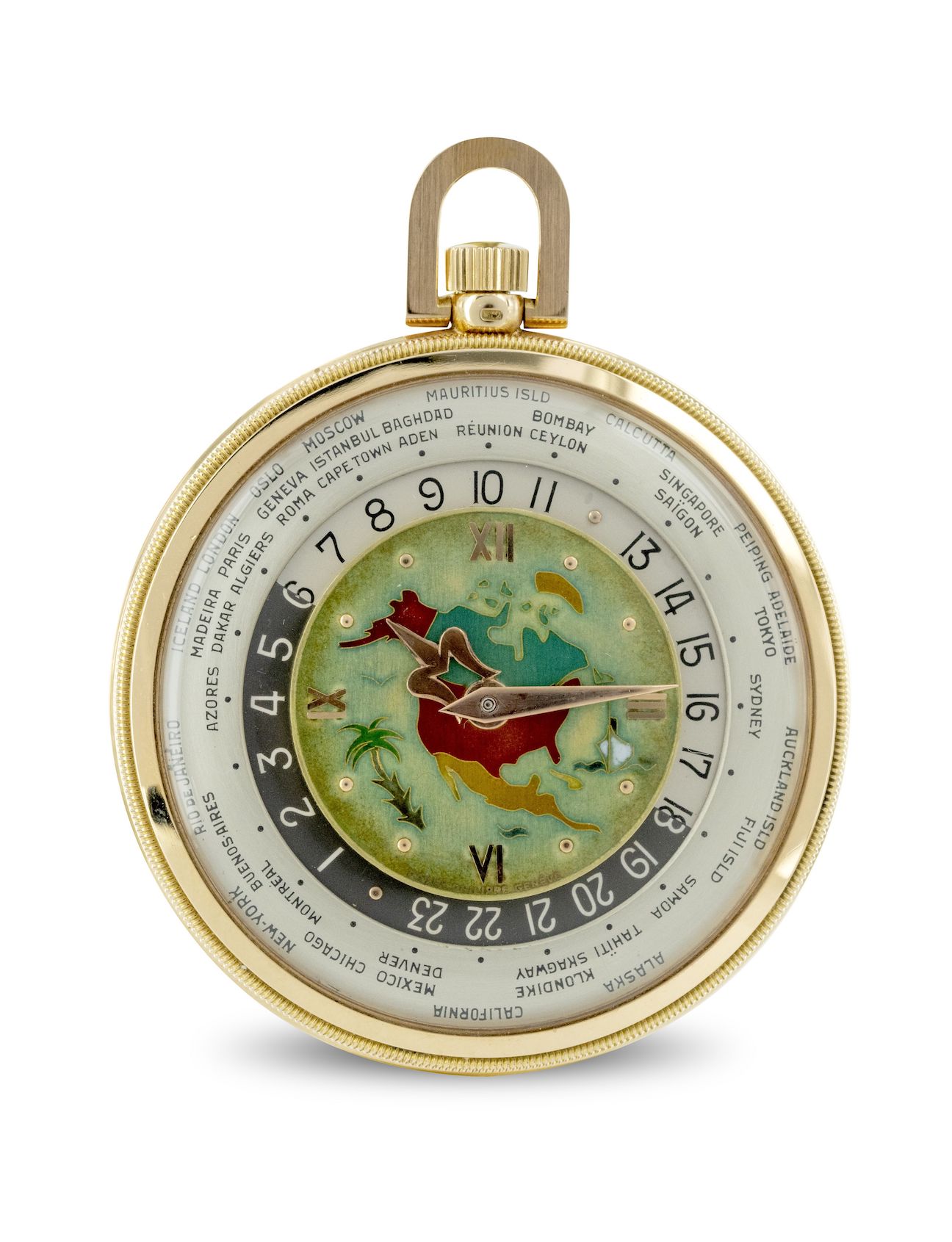 The world-first private-collector exhibition is a comprehensive look at pristine and original timepieces. The exhibit is created in a series of intertwined rooms and broken into 11 sections to offer the visitor a grand walk through time and horology. The 11 sections offer a look at special genres and styles that are particularly appealing to Getreide.  Six of the 11 sections are dedicated to Patek Philippe watches (including Calatrava, Nautilus, World Time,  Perpetual Calendar/Complicated, rare handcrafts, and the Graves). Other sections include three areas dedicated to Rolex, and one section for the modern-day independents. That area includes pieces by F.P. Journe and Kari Voutilainen.

Additionally, the exhibit includes many rare original pieces, including models owned by musician Eric Clapton, actor Jean-Paul Belmondo and even a rare piece originally owned by Henry Graves Jr. That historically important Patek Philippe watch is a unique platinum tourbillon pocket watch  built in 1932 and delivered to Graves in 1935. He had discovered the watch when it had been entered into the 1933 Geneva Observatory Timing Contest and won First Prize in 1934.   In fact, the collection consists of five pieces once owned by Graves. 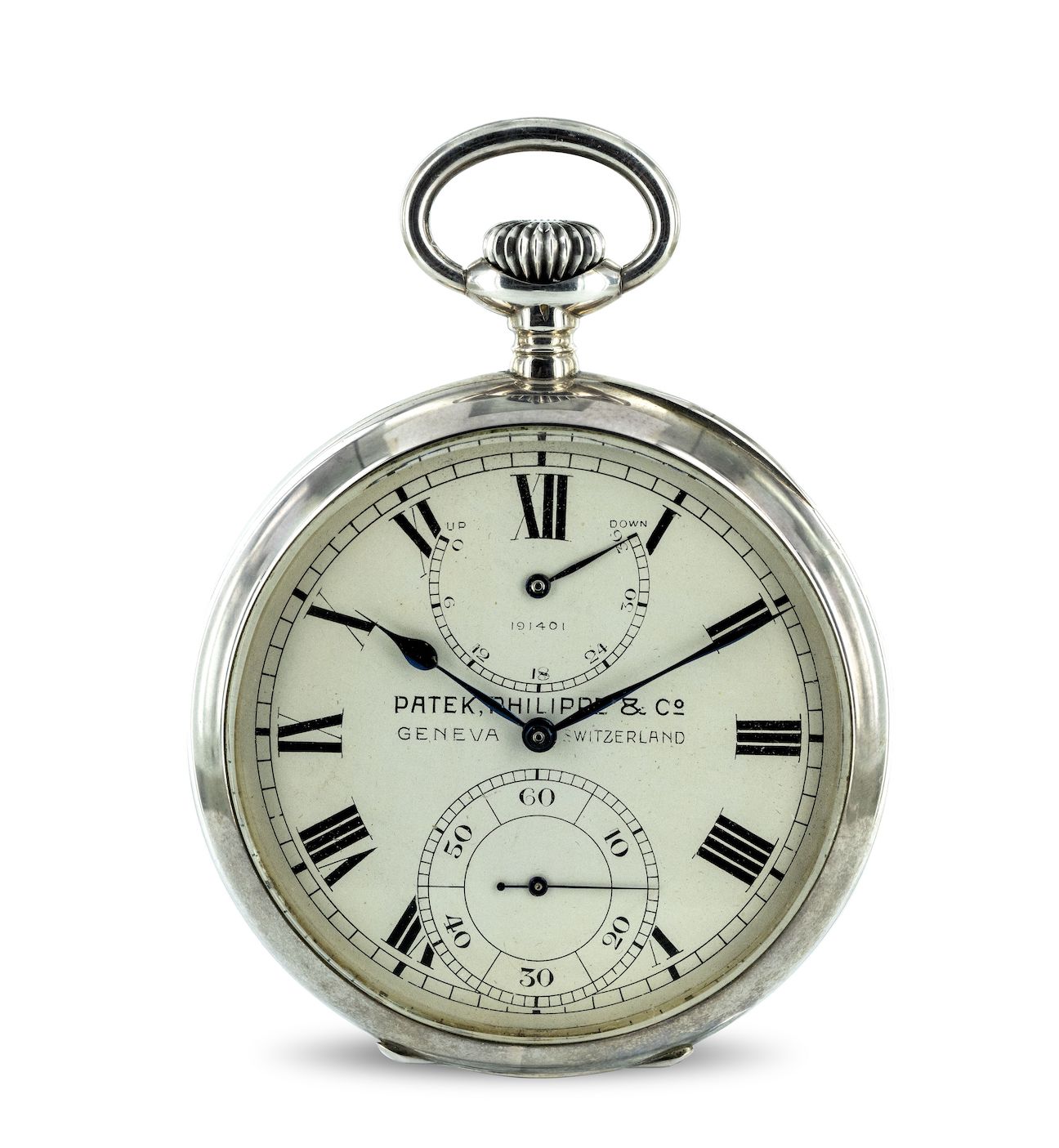 “I see being able to send the OAK Collection exhibition around the world both as a reward to myself for building it and as a unique opportunity to share it with the many people who are just as passionate about watches as I am but have not been as fortunate as me in having the time and the means to acquire so many special pieces,” says Getreide. “I really do see owning them as an honor and, with that, comes an obligation to let others enjoy them.”