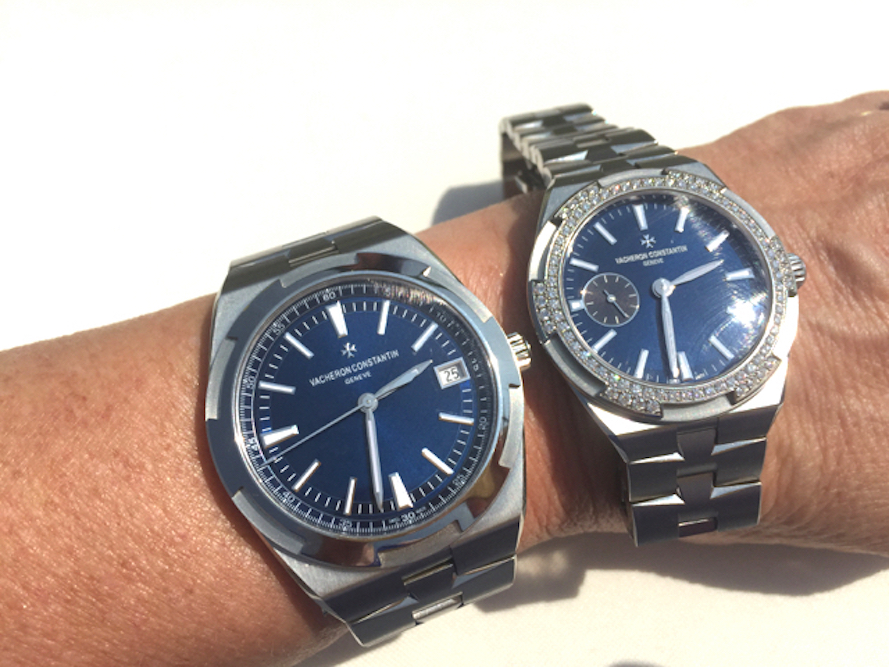 Earlier this year we brought you news about the Vacheron Constantin Overseas Collection, its revamping and the introduction of the Overseas World Time watch. We also introduced you to images taken around the globe by famed photographer Steve McCurry, who shot a dozen key locations around the world for the brand’s Overseas World Tour campaign. That campaign was designed to appeal to today’s travelers — the ones who take but a few true necessities on trips with them: their phone, their passport, their credit card, camera and watch.  Last week we brought you a candid and exclusive interview with Steve McCurry about the challenges he faced when shooting the campaign.

Now, we bring you a behind-the-scenes look at the three-day New York/New England Vacheron Constantin trip that kicked off the entire Overseas launch. The images herein are designed to capture the spirit of the Overseas collection. 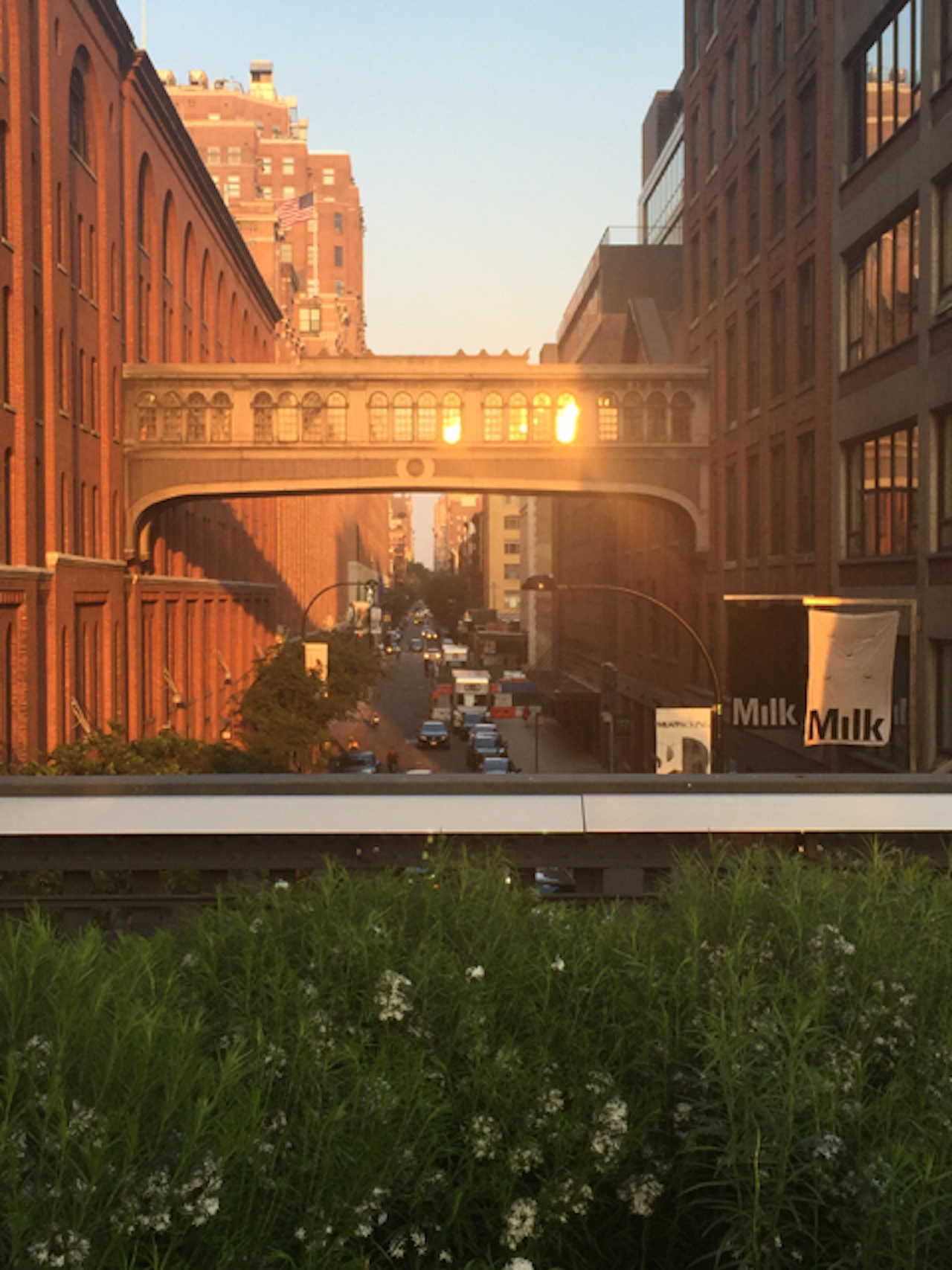 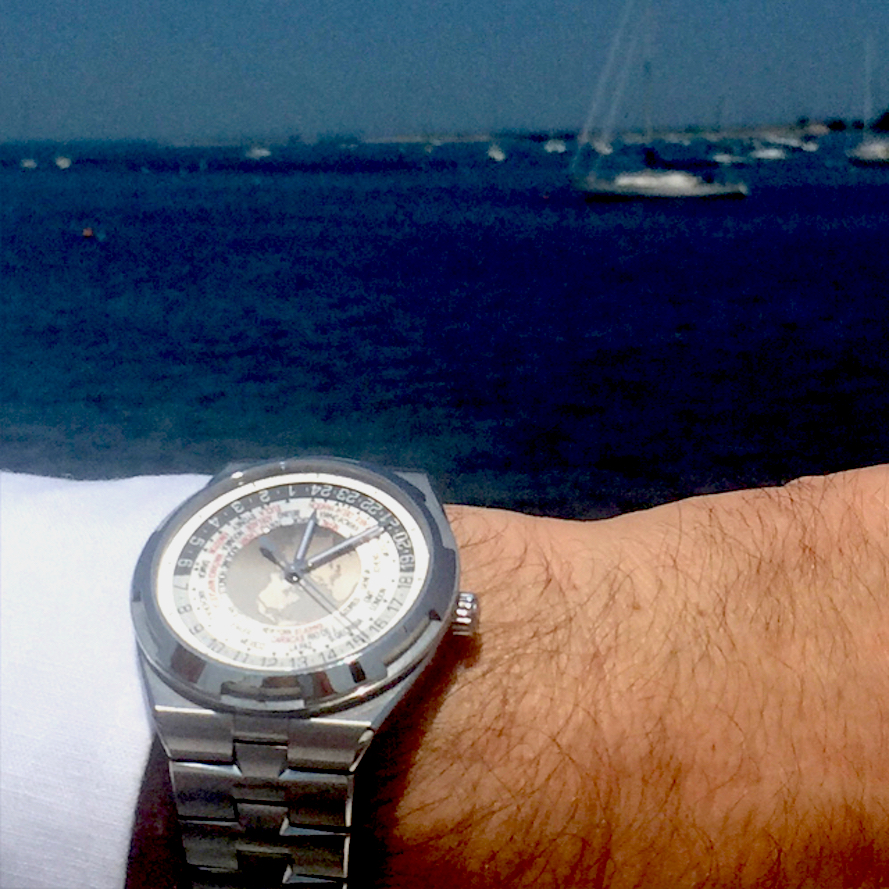 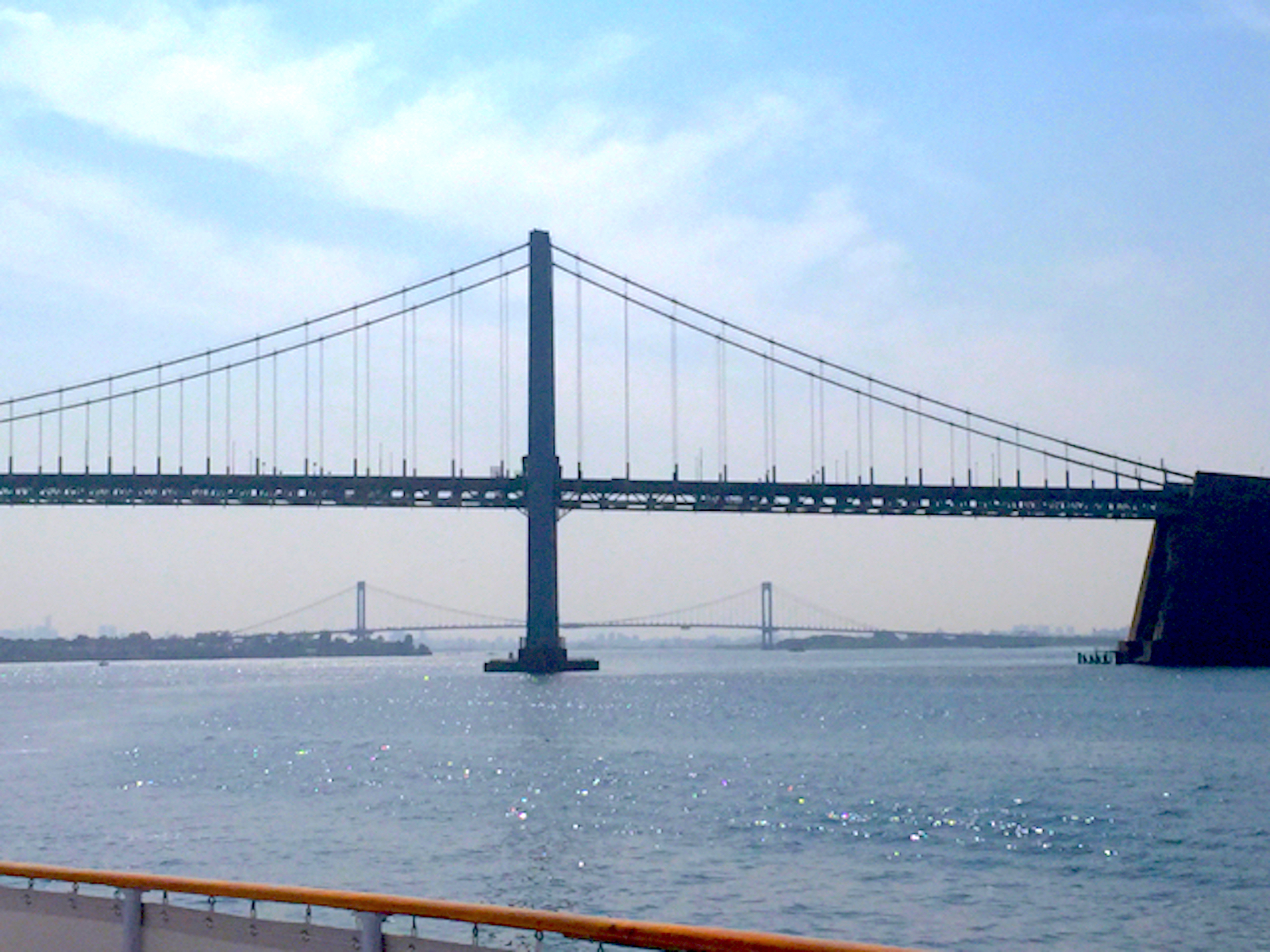 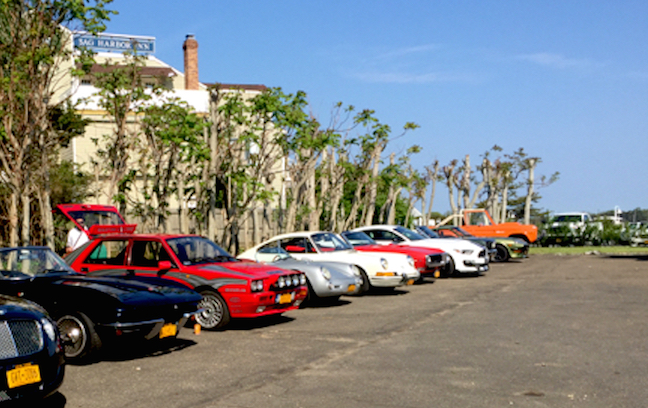 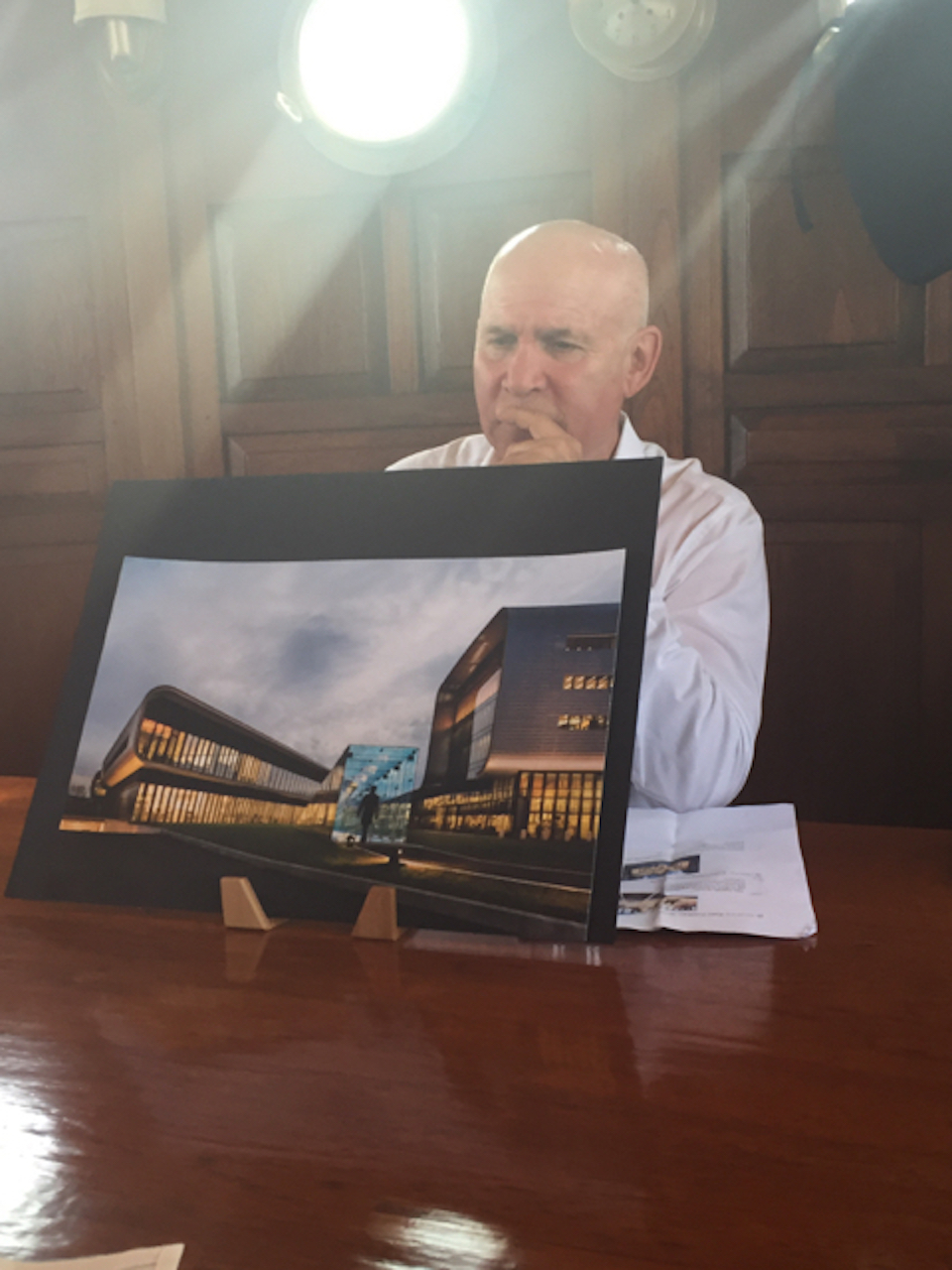 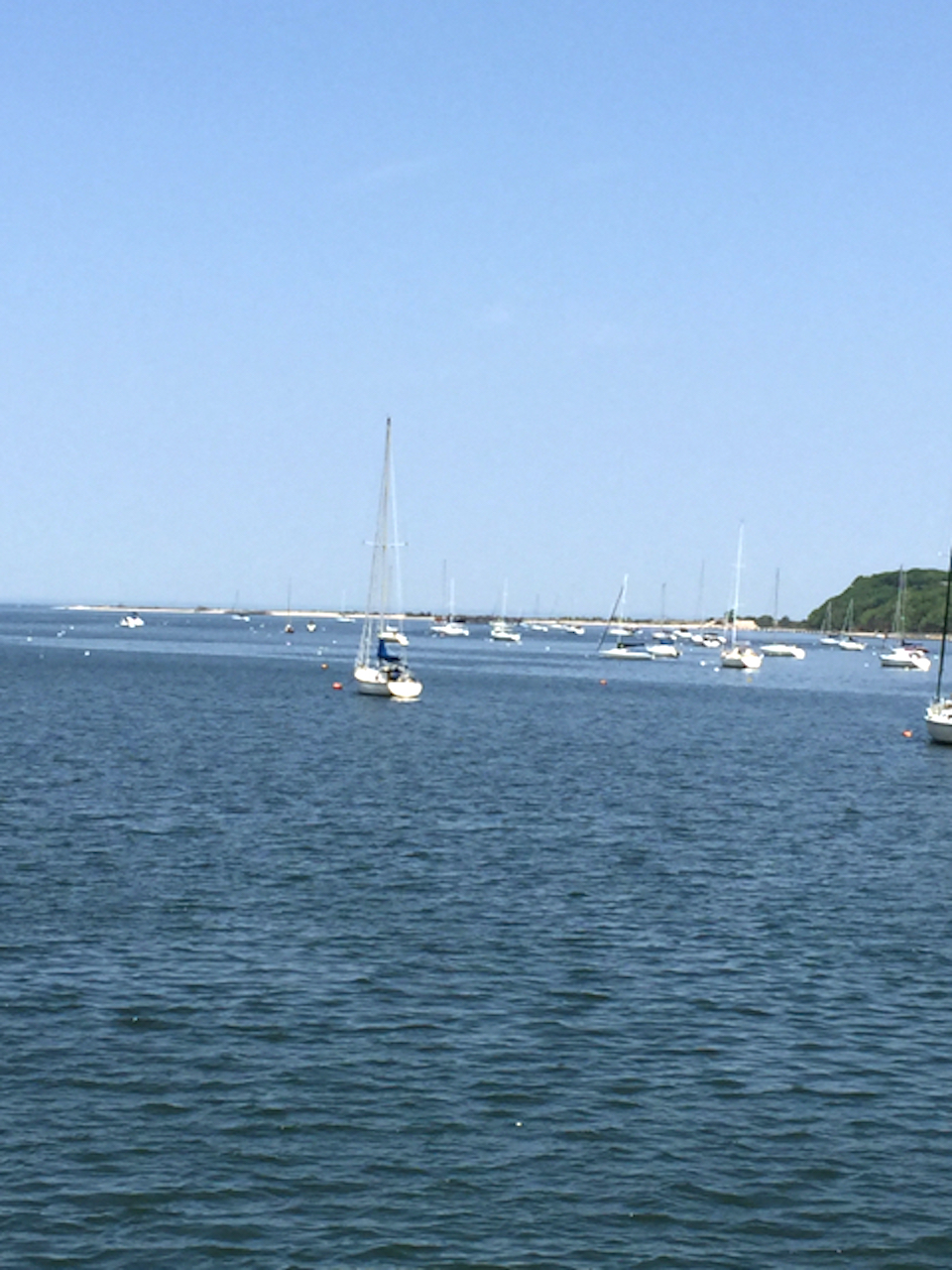 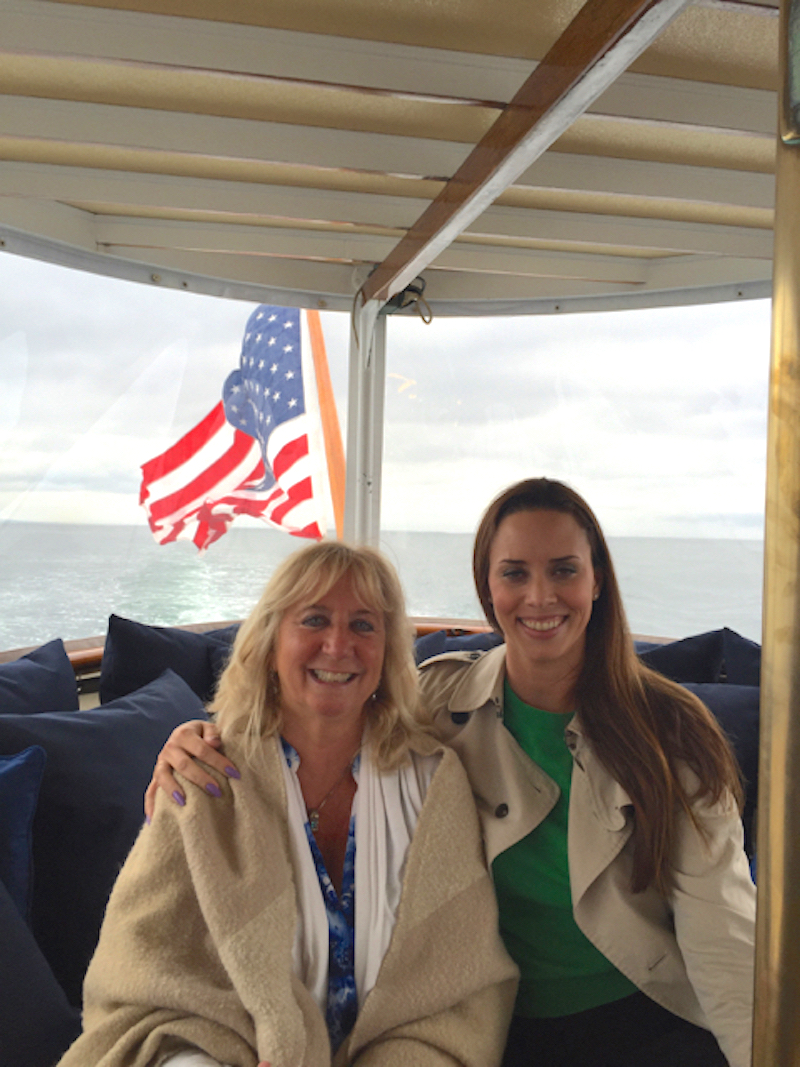 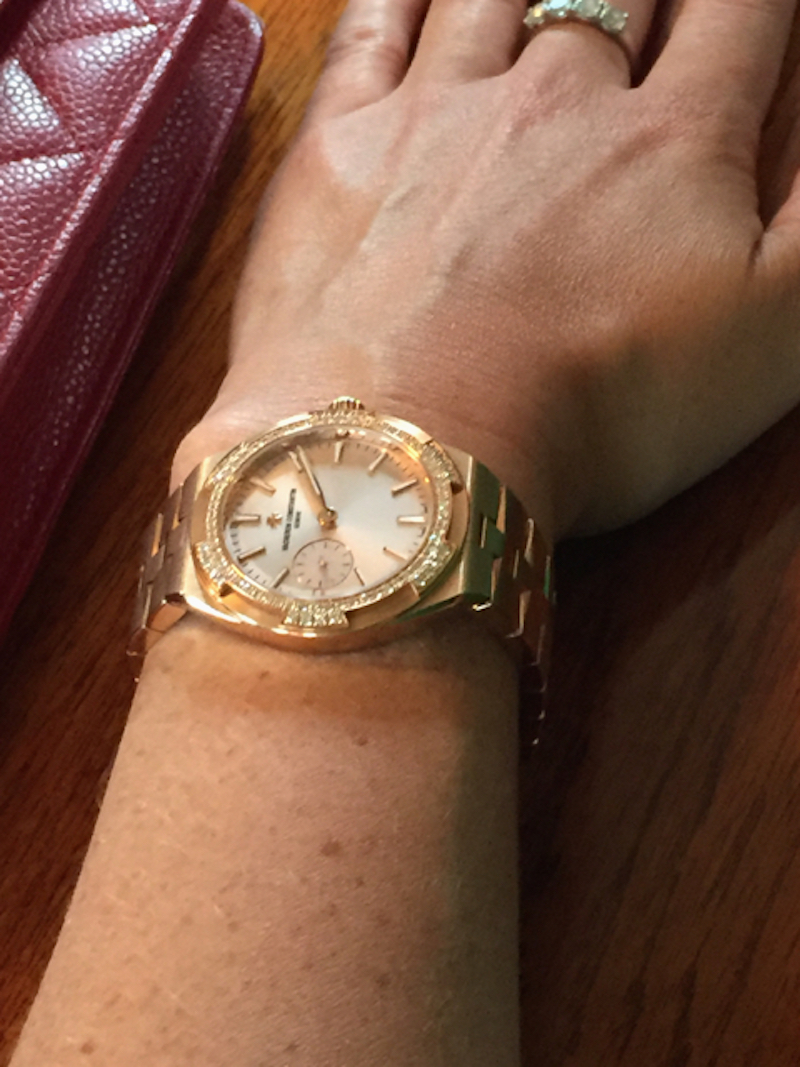 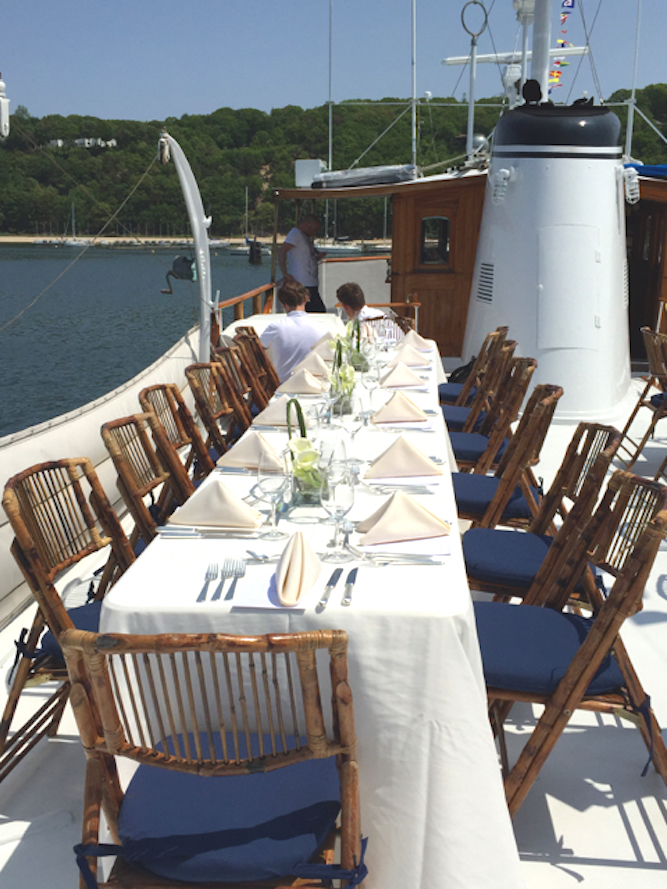 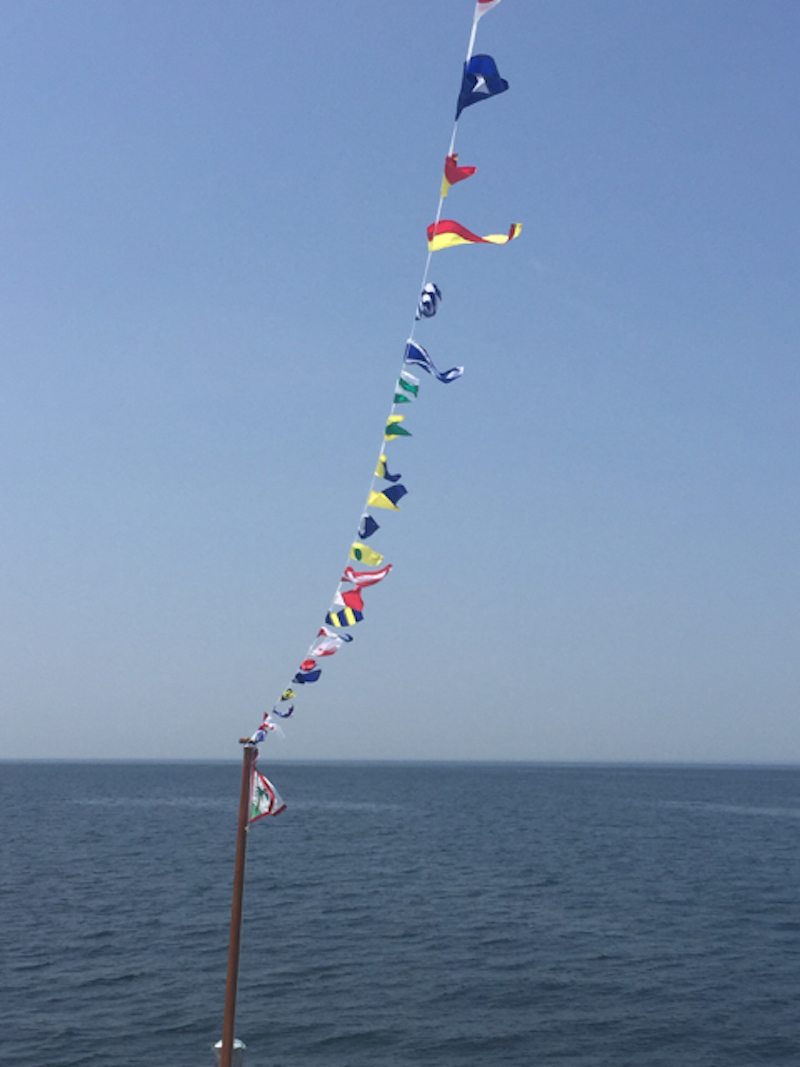 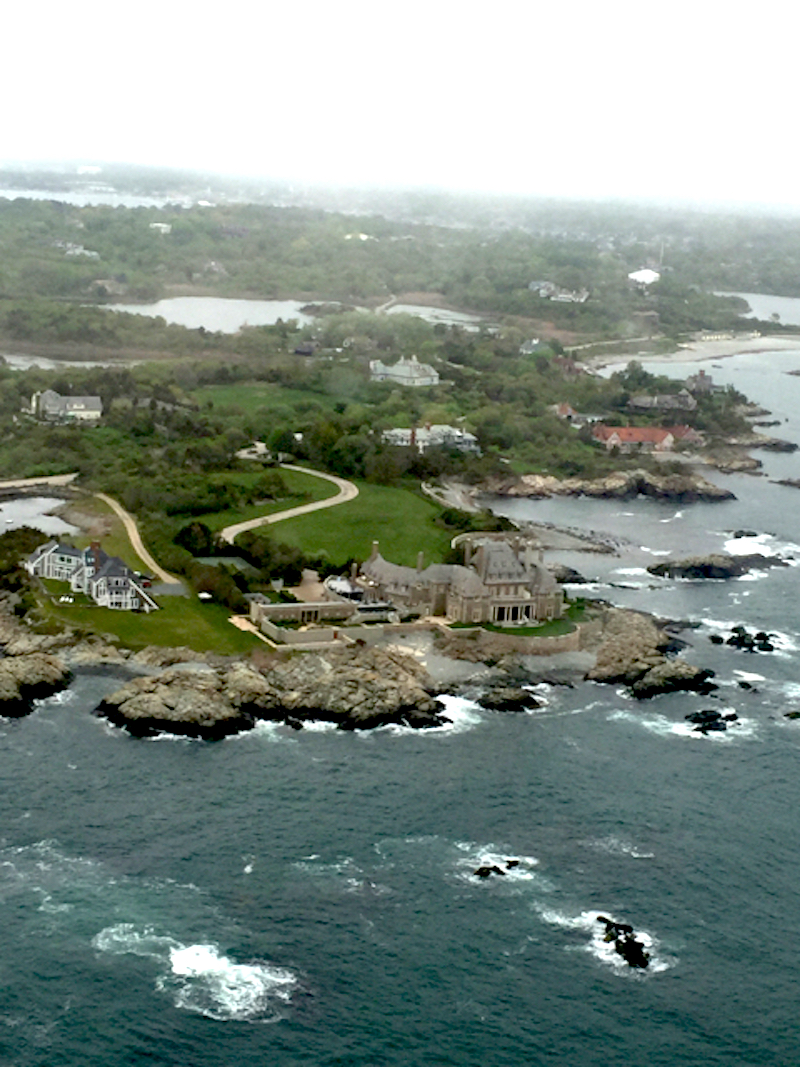 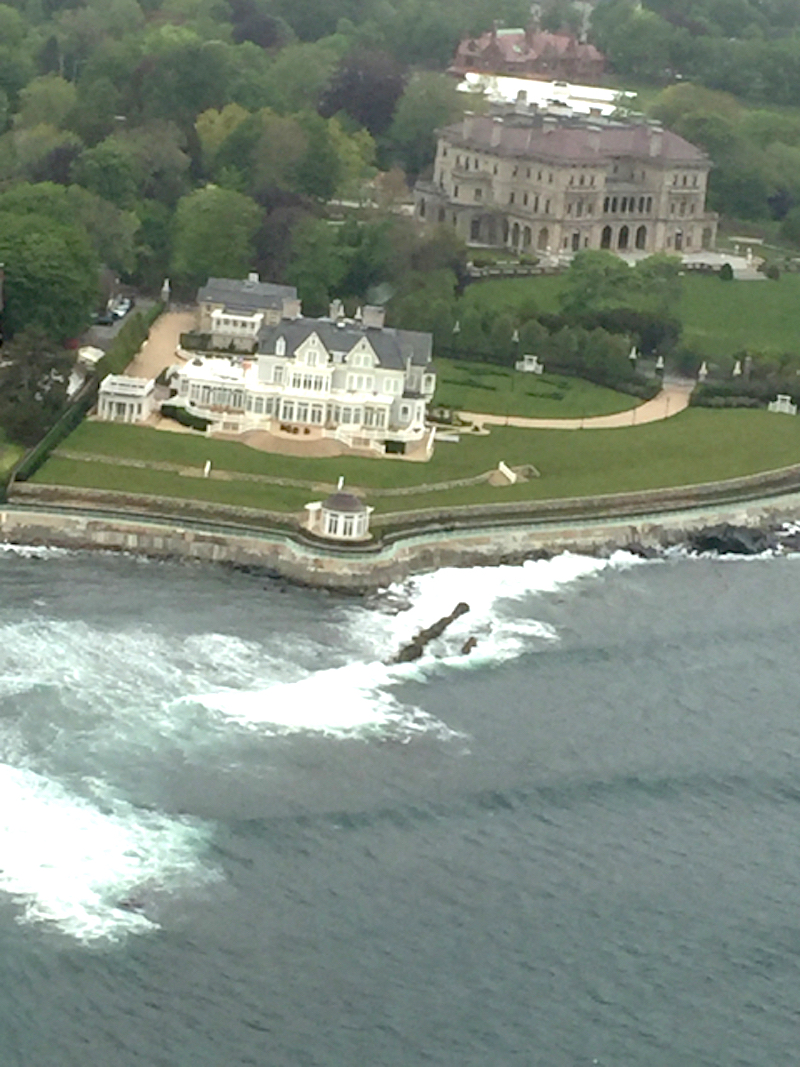 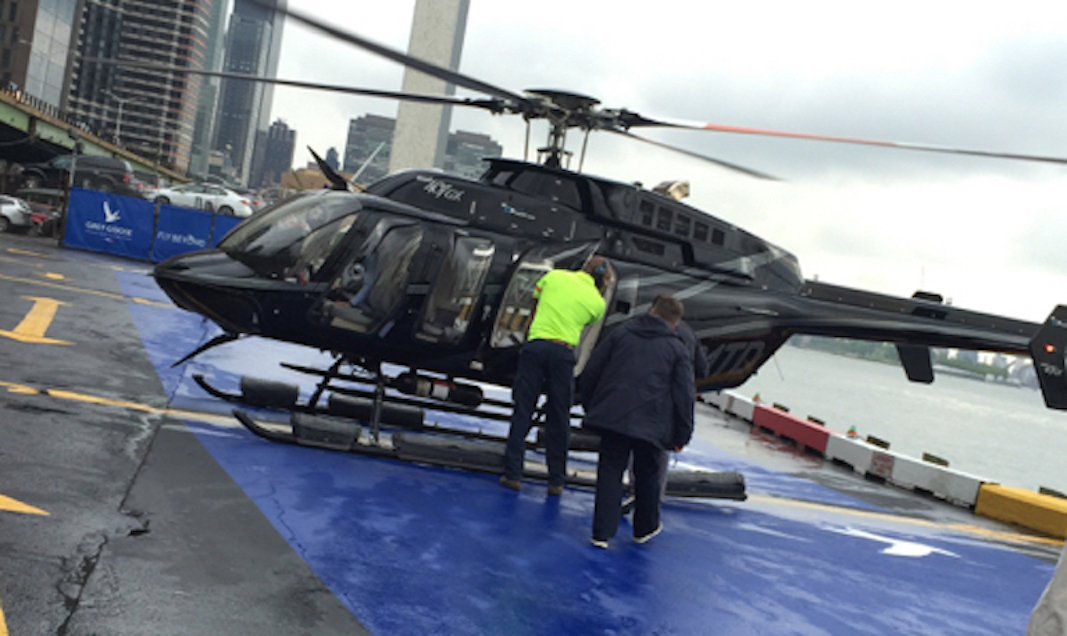