While Baselworld is around the corner, this week we are focusing attention on the new Smart Watch announcements taking place around the world. Today, we bring news of the new alliance wherein Movado partners With Google to launch Movado Connect, a new Smartwatch Collection, Movado Connect. While the timepieces will not be officially unveiled until BaselWorld, we got early intel (though pics are not yet released). 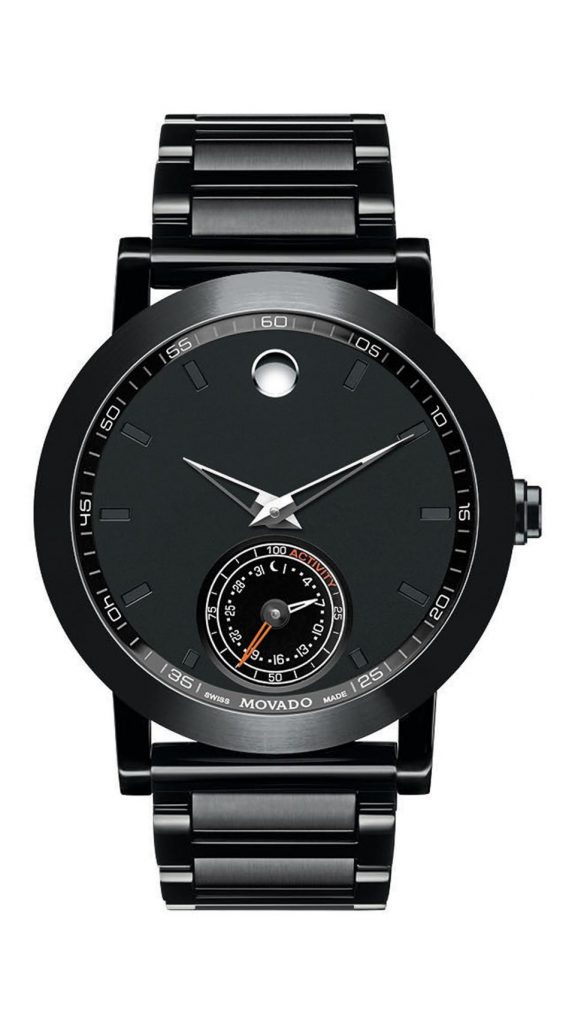 Movado Museum Sport Motion watch made its debut late in 2015

The new line will be powered by Android Wear 2.0, Google’s newly redesigned platform and the watch has been designed specifically for Android Wear 2.0. While the collection will not make its way to stores until fall of 2017, there will be five men’s styles with a starting price of $495 that will available in America, the Caribbean, Canada and the United Kingdom.

Movado Connect features five customizable dials designed and inspired by Movado’s iconic Museum dial that empower the wearer to tailor their experience. Each dial design also includes customizable elements, including features such as complications, backgrounds, and choices of hands. With access to thousands of apps, including Android PayTM, the watches are designed to meet the demands of today’s digital age with an updated user interface optimized for round screens, an ‘always-on’ display, improved fitness tracking, iOS and AndroidTM compatibility and the powerful Google Assistant for performing tasks and getting answers, directions, and timely reminders.

Movado Group also creates the timepieces for Tommy Hilfiger and Hugo Boss, and announces that those two brands are also partnering with Google. Collections will launch fall of 2017.

“The launch of Movado Connect marks another new milestone in Movado’s longstanding history of creativity and innovation in watch design,” says Efraim Grinberg, Chairman & CEO, Movado Group. “We are very proud of our collaboration with Google and for the opportunity to provide our customers with an incredibly designed timepiece, powered by the latest, cutting-edge technology platform. Movado Connect, with our proprietary edge-to-edge crystal design, is iconically Movado.”

It was in 2015 that Movado first announced a series of Smart watches it would be releasing in early 2016, those made in cooperation with other platforms. 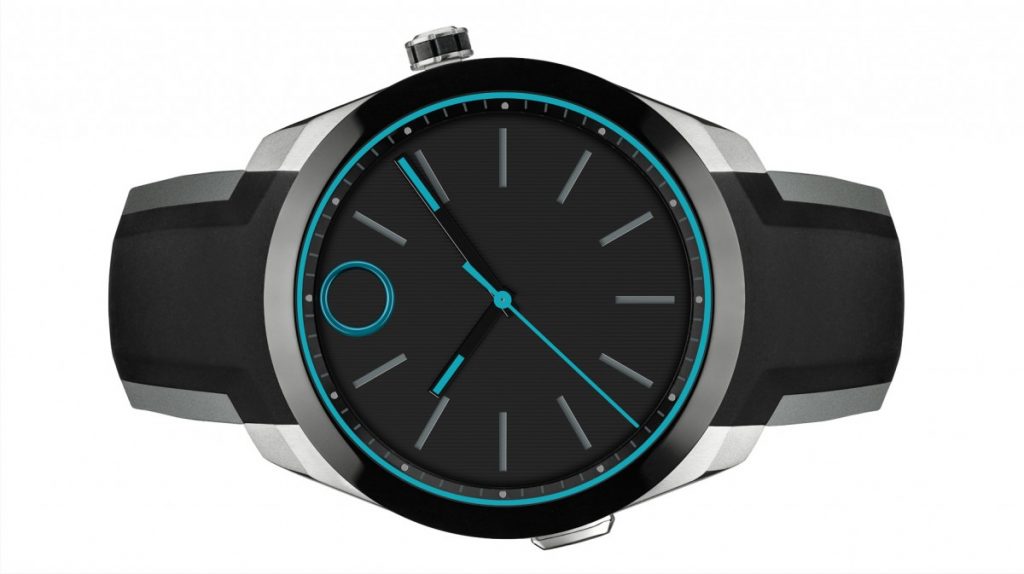 Movado Bold Motion watch also made its debute in late 2015