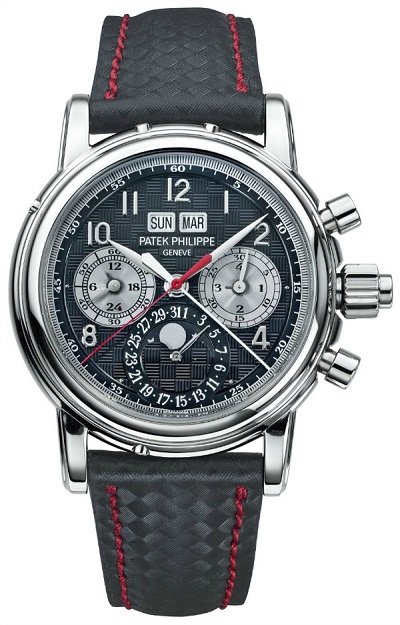 Patek Philippe 5004T sold for approximately $4 million at this weekend’s Only Watch auction.

If you were off enjoying the weekend – good for you. We tweeted and posted on facebook a variety of results for the weekend’s Only Watch 2013 auction held in Monaco – in which 33 unique timepieces were donated by brands and offered for sale to bidders around the world in support of Duchenne Muscular Dystrophy. The results seemed a bit disappointing to some of the brands – especially those that got less than the desired amount. For buyers of those timepieces – Congrats on the great buy.

Not surprisingly, the one watch that fetched the highest price was a Patek Philippe. Interestingly enough Patek Philippe was the leader in the 2011 auction as well. That year, the brand’s watch sold for nearly $2 million. At this auction the watch sold for 4/5ths of the entire auction total – or approximately $4 million. The Patek Philippe watch was the Ref. 5004T – with the T standing for titanium. The brand produced a special titanium version of this discontinued series watch with a unique dial and an in-house made manually wound mechanical movement that offers split seconds chronograph, perpetual calendar and more. 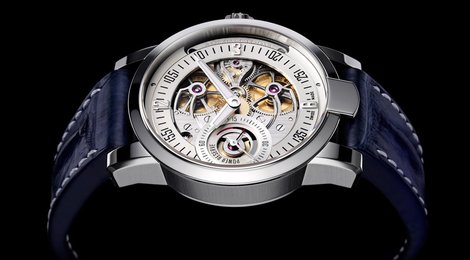