Meet a Timepiece that Literally Dates Back to the Dawn of Time: Louis Moinet Stardance 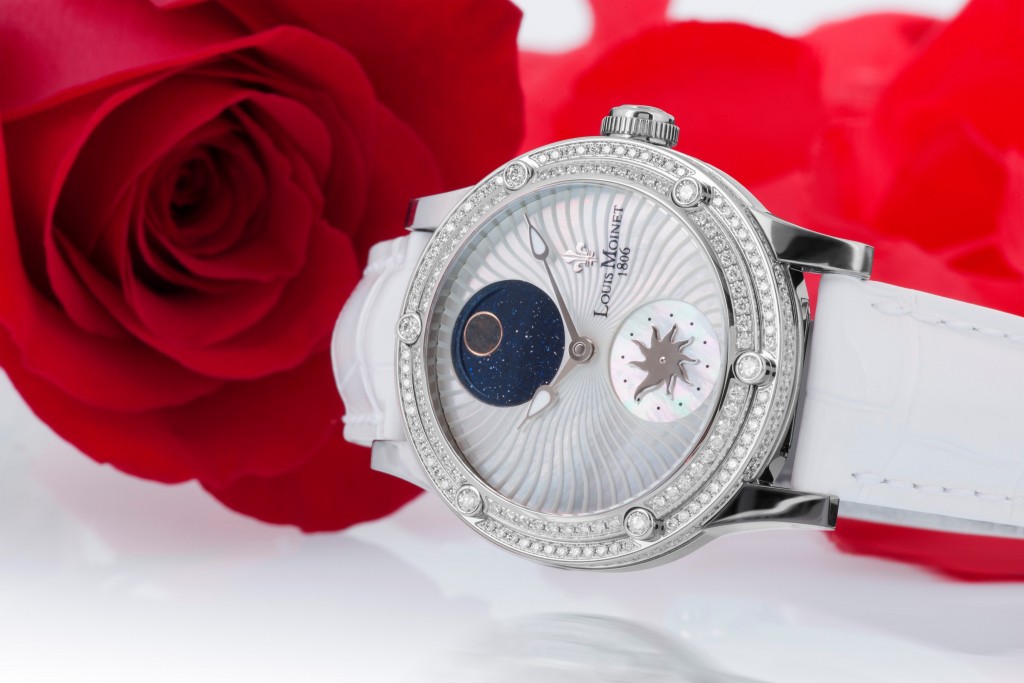 Since it’s founding hundreds of years ago, and since its re-introduction to the market iin 2004, Louis Moinet has been inspired by creativity, exclusivity, art and design. This year, the brand has encompassed all of those attributes in the creation of its newest women’s timepiece, the Stardance. This 36mm watch features a mother-of-pearl dial with a Côtes de Jura (the brand’s own proprietary) guilloche design and a day and night display.

The unique moon-phase disk is made from an authentic fragment of the Enstatite EH3 meteorite, boasting nanodiamonds formed by stellar collision that took place before our solar system was formed. This marks the first watch in the world to contain interstellar diamonds – quite literally dating back to the dawn of time. The lunar disk, located at 12 o’clock, is surrounded by an aventurine night sky etched in the appearance of a cloud. At 6 o’clock, a disk in the form of a sun marks the small seconds.The white ceramic bezel is surrounded by a ring of 54 WS Top Wesselton diamonds and distinguished with 6 cabochon-cut sapphires, while the case, made of polished titanium, offers durability. 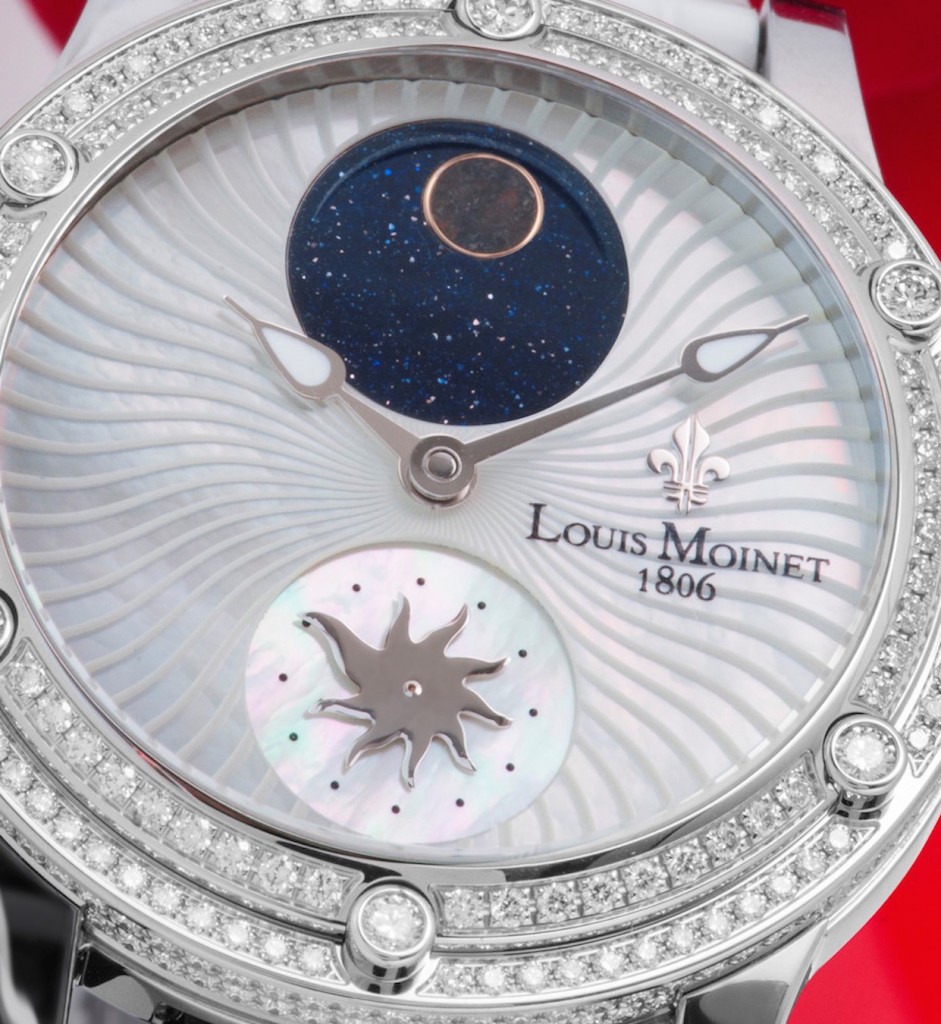 On the opposite side of the timepiece, the see-through case back reveals an automatic movement. In keeping with the star theme, the central disk is adorned with a new moon surrounded by golden rays of the sun. Just 365 Stardance pieces will be created.