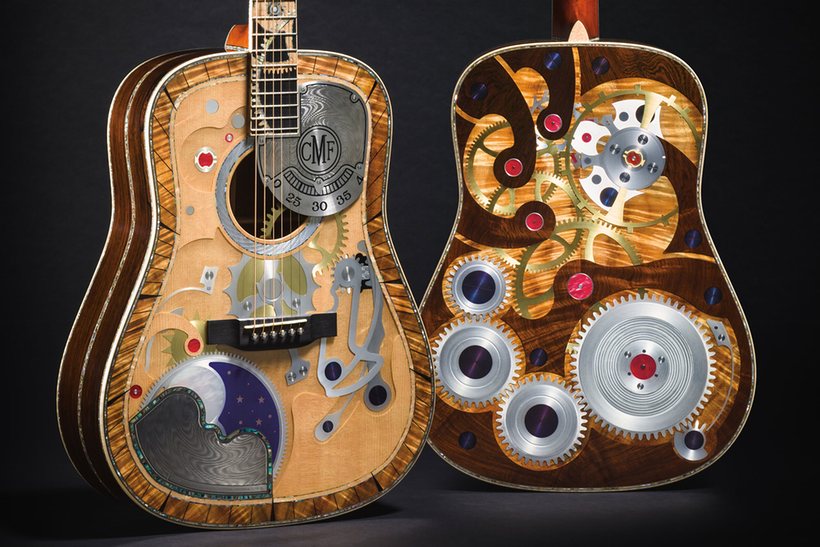 Martin Guitar and RGM team up

To commemorate the making of its two-millionth guitar, Martin Guitar has partnered with America’s watchmaker RGM Watch Co. to create a stunning one-of-a-kind model that will have a custom working RGM timepiece built into the headstock of the guitar.

Turns out Roland Murphy of RGM has been interested in partnering with Martin Guitar to create a very unique hand-made guitar. It was he who first contacted the nearly 200-year-old Martin & Co about the concept of artisans from both brands working together. 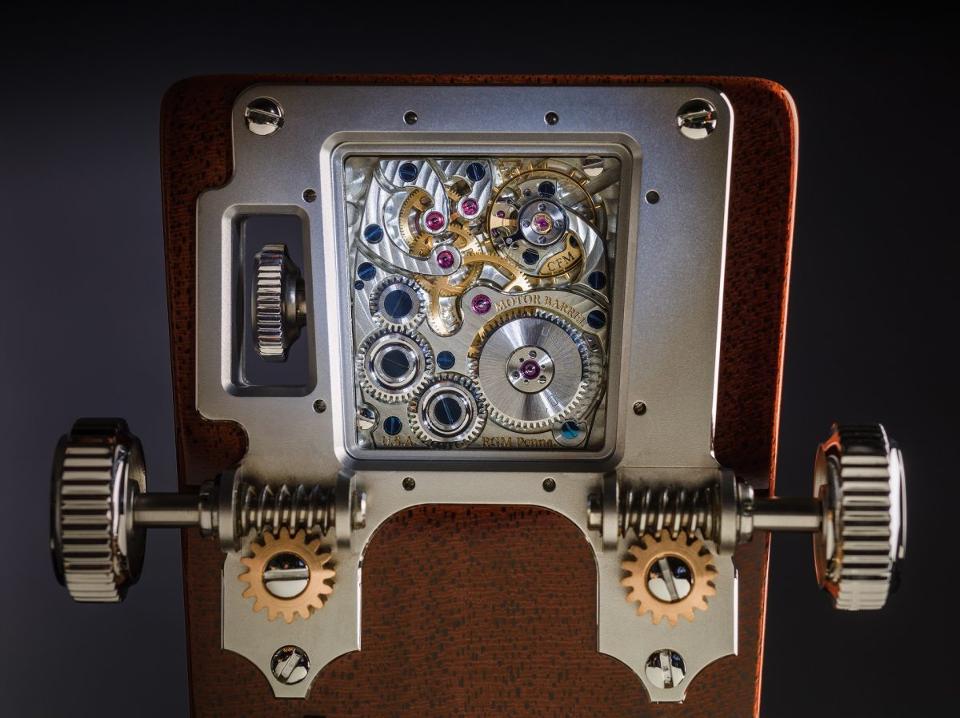 For more than a full year and a half, both companies – located in Pennsylvania — collaborated on a rocking guitar that celebrates the 2 millionth guitar made by the brand. The guitar will not be sold, but it will tour with Martin Guitar to shows around the world.

So, to complement this special one-of-a-kind guitar, Martin Guitar is launching a D-200 Deluxe guitar with the same theme that will be playable and for sale. Included in the sale: a custom RGM watch. It will retail for just about $150,000 and be limited to just about 50 pieces. 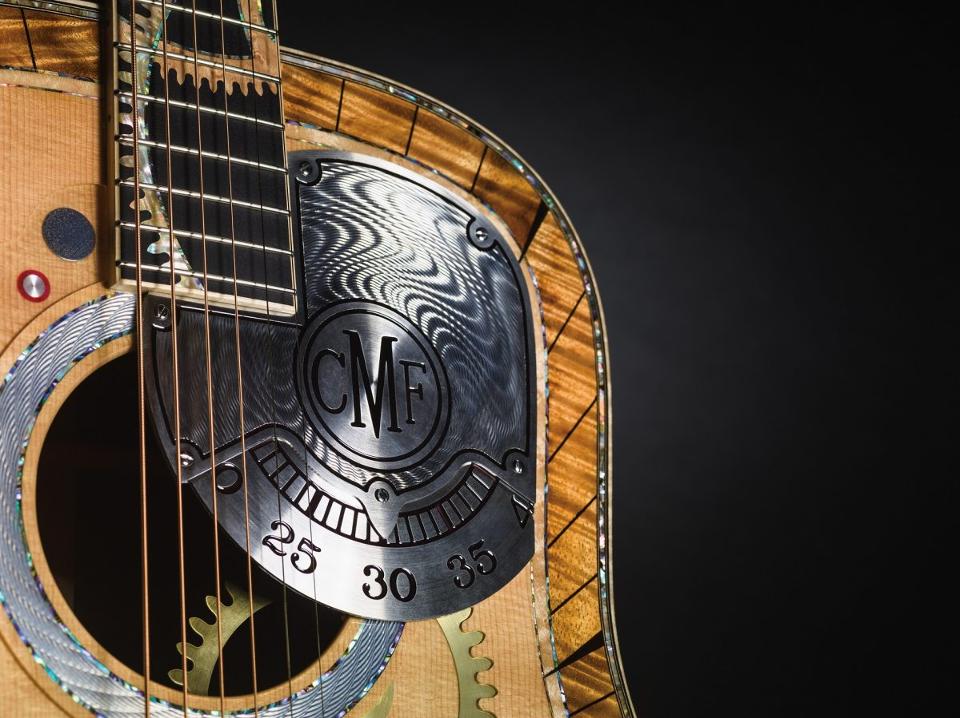 View the video below to see how Roland Murphy explains the workmanship and how Chris Martin and the Martin Guitar team talk about the year and a half-long process. Even the tuning knobs have guilloche crowns similar to those on the RGM watches.