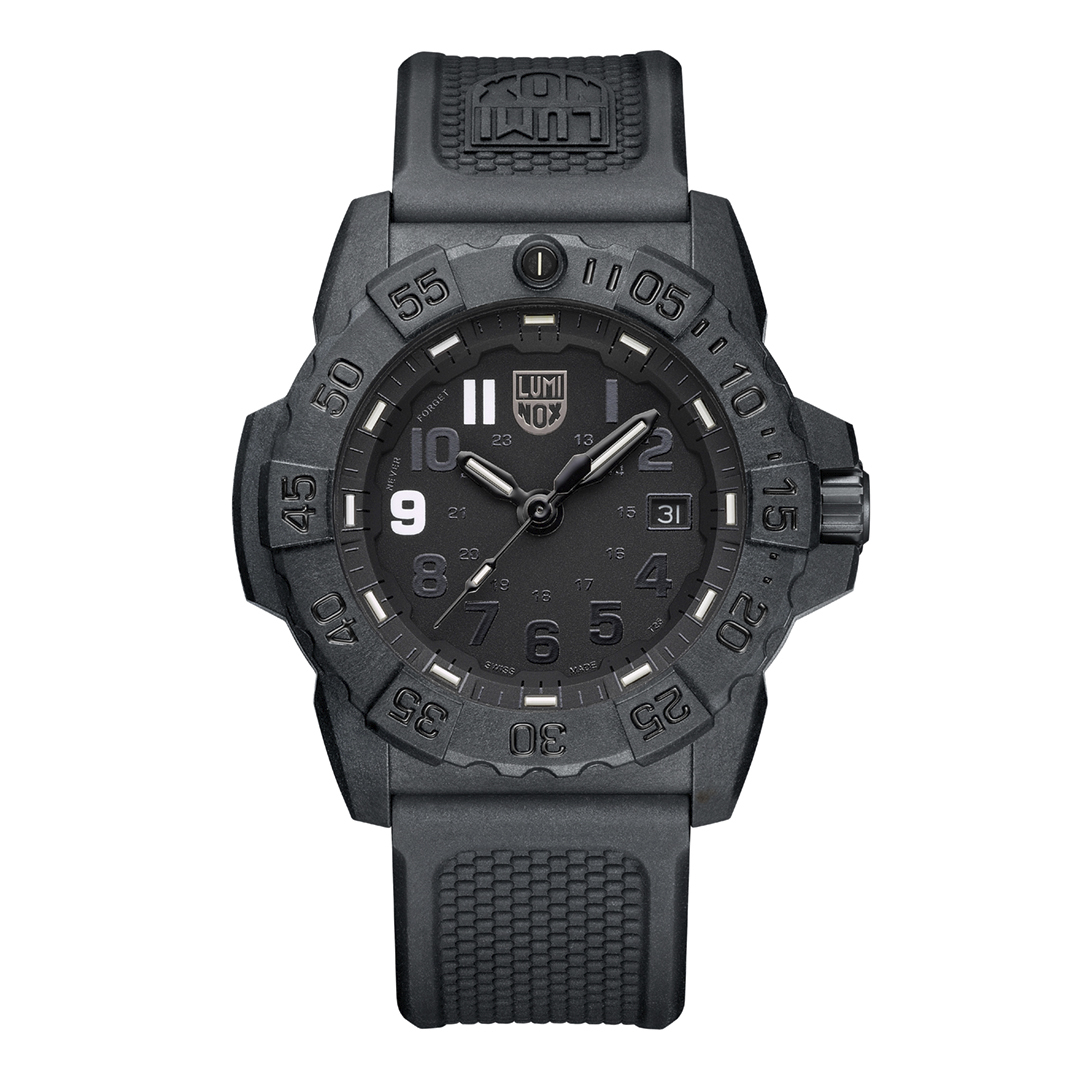 Luminox, supplier of watches to the Navy Seals and other military forces, unveils its Luminox  3500 series of watches to honor those who served and those who died in the horrific 9/11 attacks 20 years ago. A portion of the proceeds of every watch sold will be donated to the Tunnel to Towers Foundation. 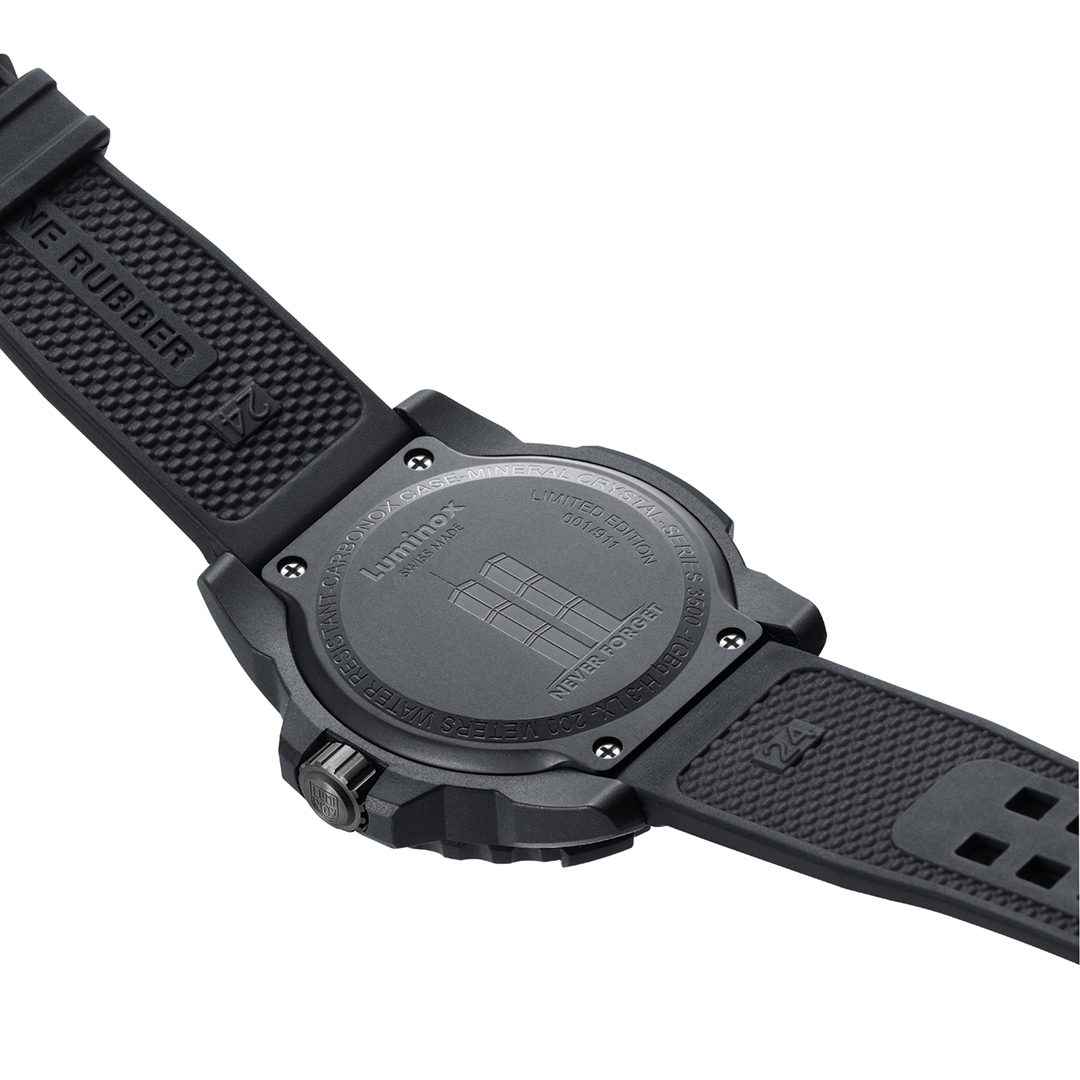 The Luminox 3500 Never Forget Watch is being sold for $495, with a portion of the proceeds going to the Tunnel to Towers Foundation.

Tunnel to Towers provides mortgage-free homes to United States catastrophically injured veterans and first responders, as well as to Gold Star and fallen first-responder families with young children. This year marks the 20th anniversary of the foundation, which was begun to honor the sacrifice of FDNY Firefighter Stephen Siller, who laid down his life to save others on September 11, 2001.

The Luminox 3500 Never Forget series of watches are created in a black color palette to pay condolences to the lives lost on that tragic day. The 45mm  black case is made of Carbonox™ that is light weight yet durable, and the dial is black. The 9 and the 11 numerals are white in the light, but in the dark they glow blue thanks to tritium tubes. The case back is engraved with the words “Never Forget” and with an image of the Twin Towers. Each watch is individually numbered and just 911 will be made – each retailing for $495, with a portion of the proceeds going to Tunnel to Towers. 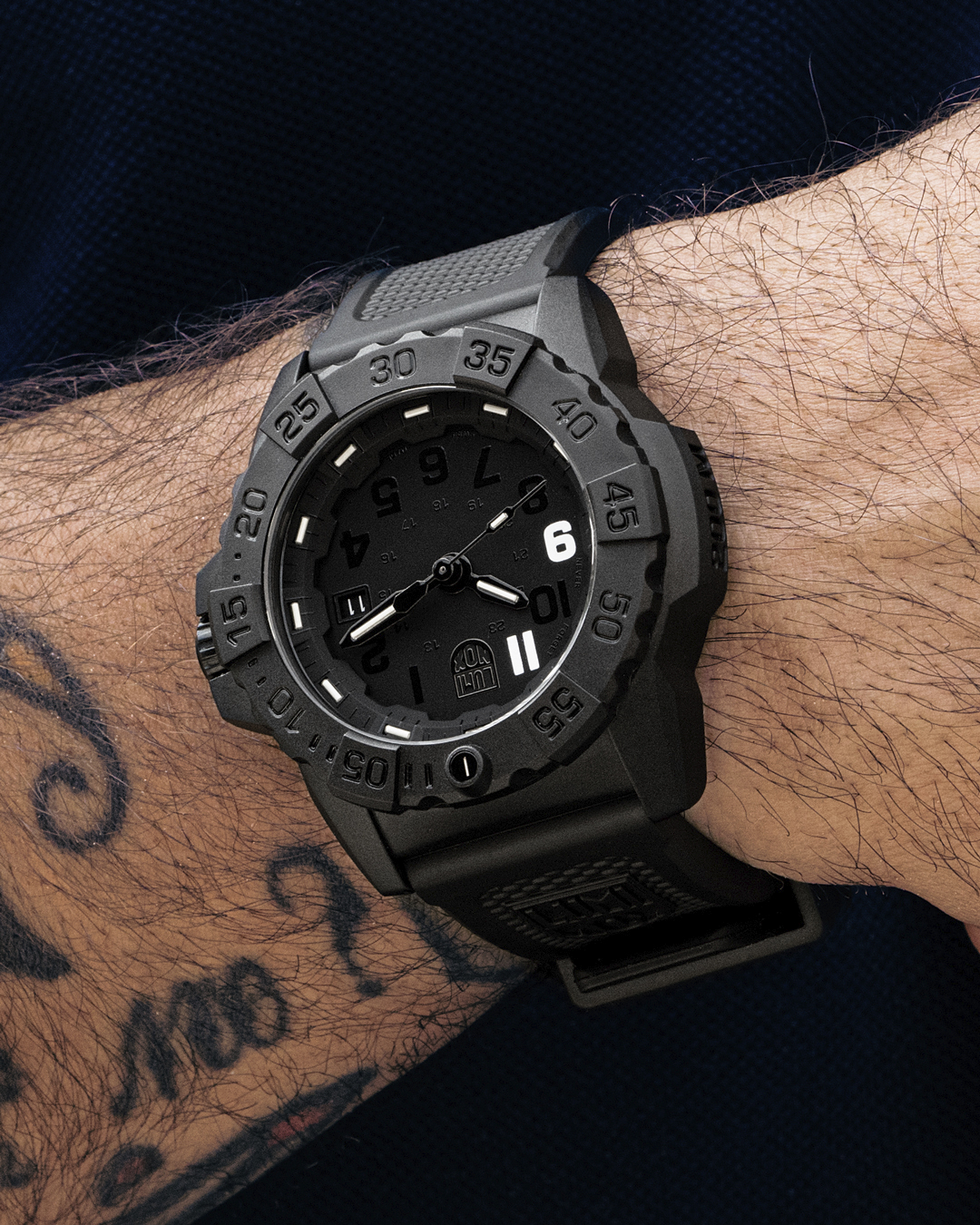 The Luminox 3500 Never Forget watch is created in black in deference to those who died on September 11, 2001.