Learn More About Anne-Laure Parmigiani And Her Artistic Watchmaking Craft 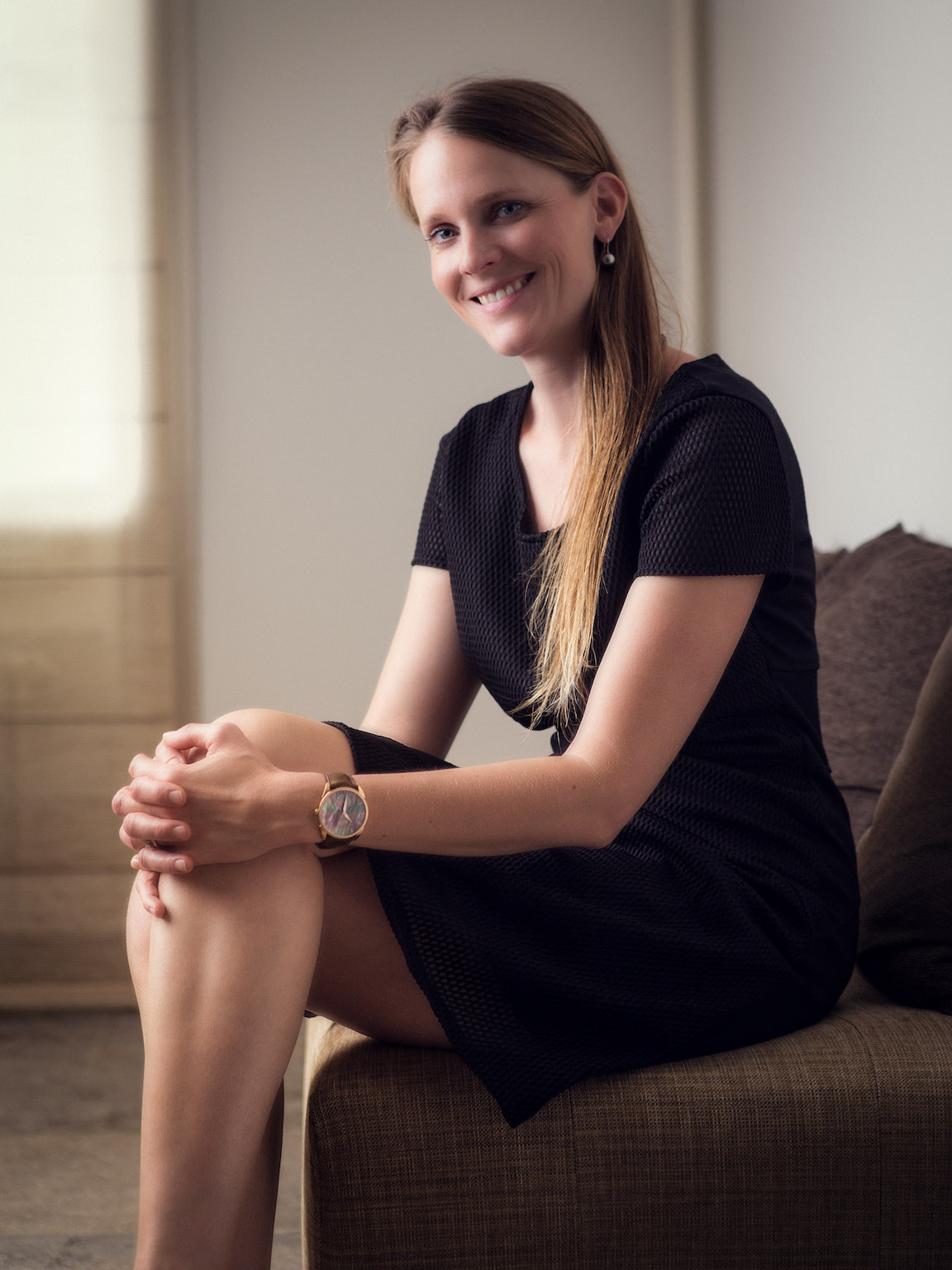 Earlier this spring, right after Watches & Wonders Geneva, we wrote in depth about the incredible Parmigiani Fleurier Tonda PF GMT Rattrapante. The $28,700 watch was a world premier and is the first to use a split-second Rattrapante (generally used for a chronograph) for a GMT second time zone hand. This watch offered innovation inside and out while still keeping a truly classic Michel Parmigiani spin on it. Part of that is thanks to second-generation Anne-Laure Parmigiani.

Under the leadership of CEO Guido Terreni, Parmigiani Fleurier (owned by the Sandoz Family Foundation) is moving forward with styles that deftly blend the classic viewpoint of master watchmaker – and legend —  Michel Parmigiani with modern codes of design ethos. 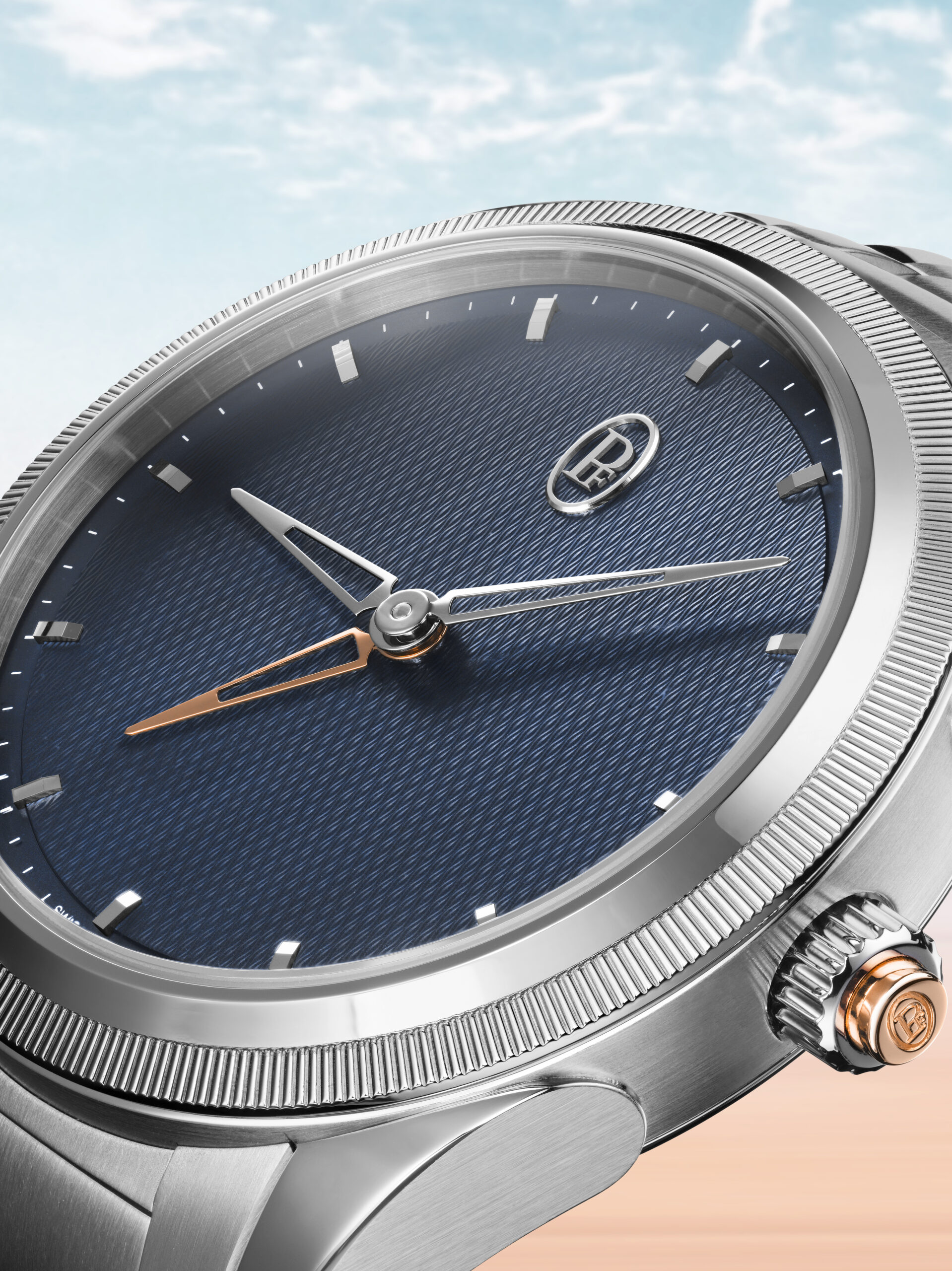 A close up look at the Parmigiani Fleurier Tonda PF GMT Rattrapante watch with fast flyback to tuck the one hand under the other when not traveling.

Among the facts not really detailed in our earlier article about the Tonda PF GMT Rattrapante was the new guilloche dial motif on this watch. It is smaller, more refined and a little more subtle than other Parmigiani watches. We owe that to Anne-Laure Parmigiani. Recently, we had the chance to talk with her about her 20-year role in the company and how she tries to keep her father’s design vision alive while moving forward to meet today’s demands.

Q: Did you always know that you would enter the world of watchmaking?

Anne-Laure Parmigiani:  “I grew up with the watchmaking atmosphere because my father’s workshop was in the apartment we lived in, and I always saw beautiful objects of art that he would work on. I fell in love with art, and I actually studied  art at school and was attracted to the art of engraving. During the final year, I realized that I would mostly work for watch brands because they are the ones that mostly need engraving work. Then I realized I needed to know more about watchmaking and so I went into watchmaking school. When I got out, I went directly to work for Parmigiani. I started at the bench in the aftersales department to get familiar with all the products. Over time, I was  asked to oversee some projects in haute  horology department full time. Now 20 years later I am Product Manager.” 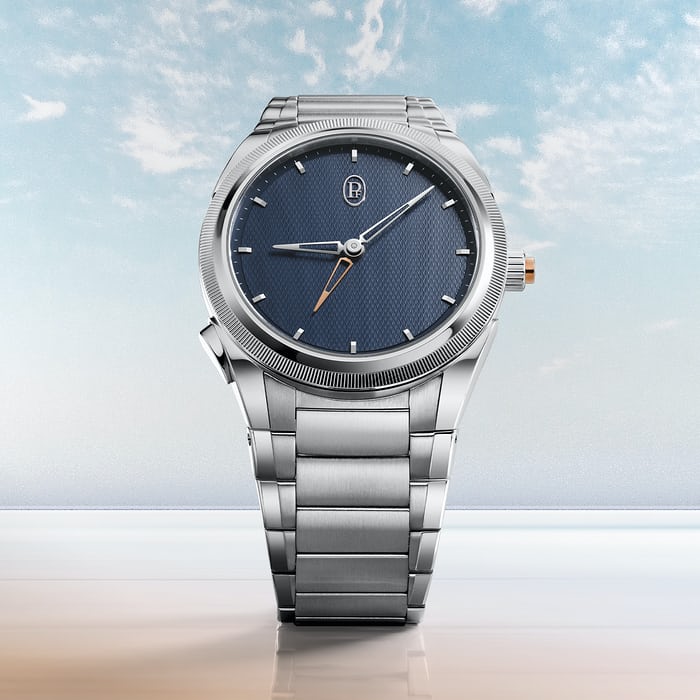 Q: Did you ever meet with any resistance because you were Michel’s daughter?

ALP: “ In the beginning I felt I had to prove myself more  than others to prove I was skilled and was not there just because I was the daughter of Michel. Now that I’ve been a part of the company for a while, everyone knows what I am capable of. I feel that it is my job to see to it that some of the   brand ‘s iconic elements and DNA are still there as we make changes. The Tonda PF is a beautiful representation of those codes with guilloche and knurling, but at the same time, it is a more modern  version that Is still elaborate, sophisticated and timeless. Our CEO is doing an incredible job and with the Tonda PF collection, he is bringing company in the right direction. My expertise is in the artistic side of the  product and that is where I stay. I know the soul of  the brand because it was created by my father, and I feel I can perpetual the soul and spirit. That is my role.”

Q: Was it difficult to work with your father? And did he learn anything from the experience?

ALP:  “In the beginning, I had to find balance and I was not always so confident and maybe even I was a bit shy, but I am  lucky to have a father that listens and embraces dialog and so I am lucky to work with him. He was very generous with his knowledge and taught me a lot.  I also taught him  to work with some new tools and maybe originally he was skeptical but then he could see that things have been evolving. I also got him to write things down now. It was all in his head, but by documenting the processes and the skills, he gives us the codes and a way to keep the heritage alive. Now there is something physical to be able to trace his work.”