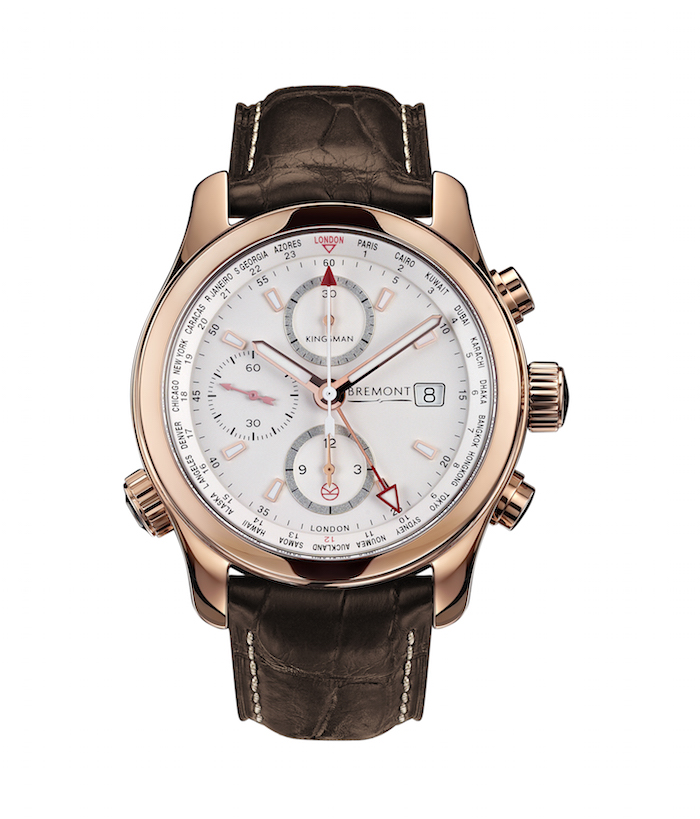 I had the distinct pleasure last week of joining Nick English and Bremont Watches for a private screening of the hot new movie being released this month: Kingsman: The Secret Service. I wrote at length about the movie and Bremont’s involvement with it on Forbes.com yesterday.

Meanwhile, however, suffice it to say that the movie had the perfect amount of British humor, Saville Row and Bond-like action to keep you on the edge of your seat. What’s more the actors – Michael Caine, Taron Egerton and Mark Strong, among others – all wore various versions of the new Bremont Kingsman watches. 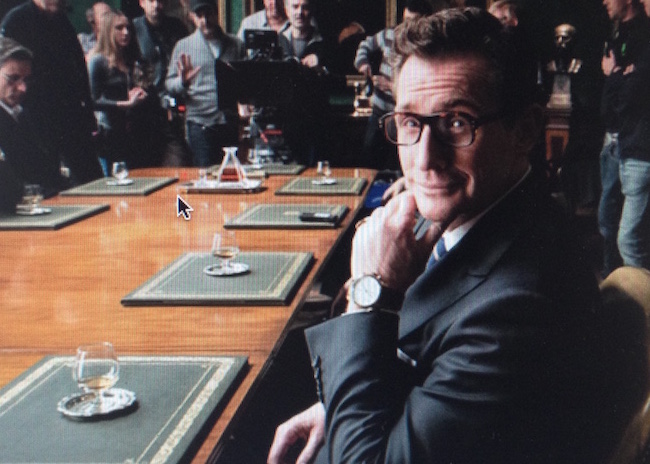 Nick English, Bremont co-founder, has a cameo role in the Kingsman movie

The relationship with the movie director Matthew Vaughn and Bremont happened almost by accident. Matthew Vaughn – in his quest to keep the film incredibly authentically British – happened into the London Bremont boutique (soon there will be a Bremont Boutique in NYC) for a look at the watches. Nick English, co-founder of the Bremont brand (along with his brother Giles) hit it off with Vaughn as they talked the re-establishment of British watchmaking and the codes of ethics and standards that govern Bremont watches. It didn’t take long to establish the relationship. Bremont went right to work creating three special worldtimer chronograph watches expressly for Kingsman. (Additionally, Nick English made a cameo appearance in the film as a Kingsman – in hologram format.) 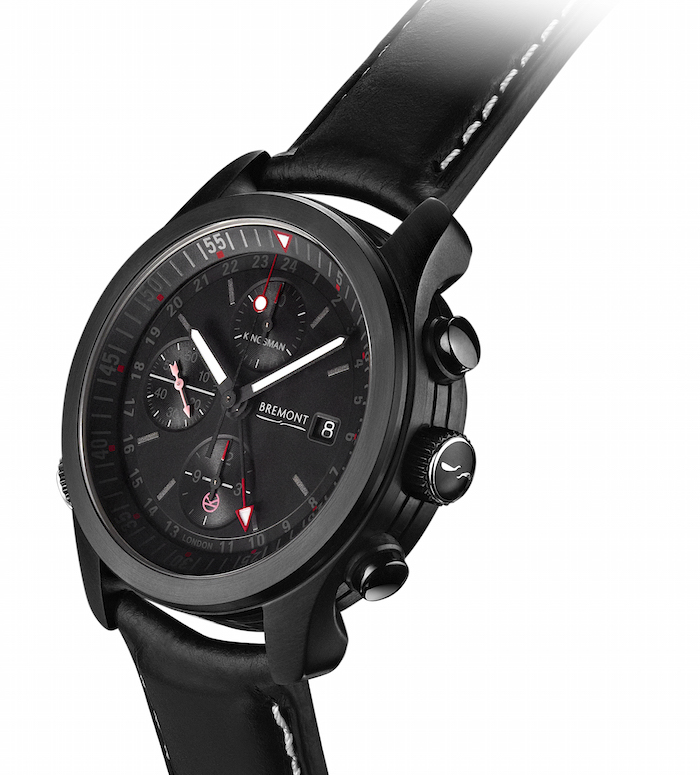 The Bremont Kingsman watches were unveiled to the world just a few weeks ago, in time for the movie release. The special-edition rose gold worldtimer chronograph Kingsman watch houses an automatic chronometer movement with chronograph, UTC and world time zone function. It retails for $20,285. The special edition Bremont Kingsman stainless steel version offers the same movement and functions, and retails for $6,495. The DLC version is an automatic watch with COSC-certification and chronograph functions. It retails for $6,650. Each British dandy watch is a veritable steal — even for non-spies.

If you haven’t seen the movie yet, enjoy this trailer, and get to the movies soon.