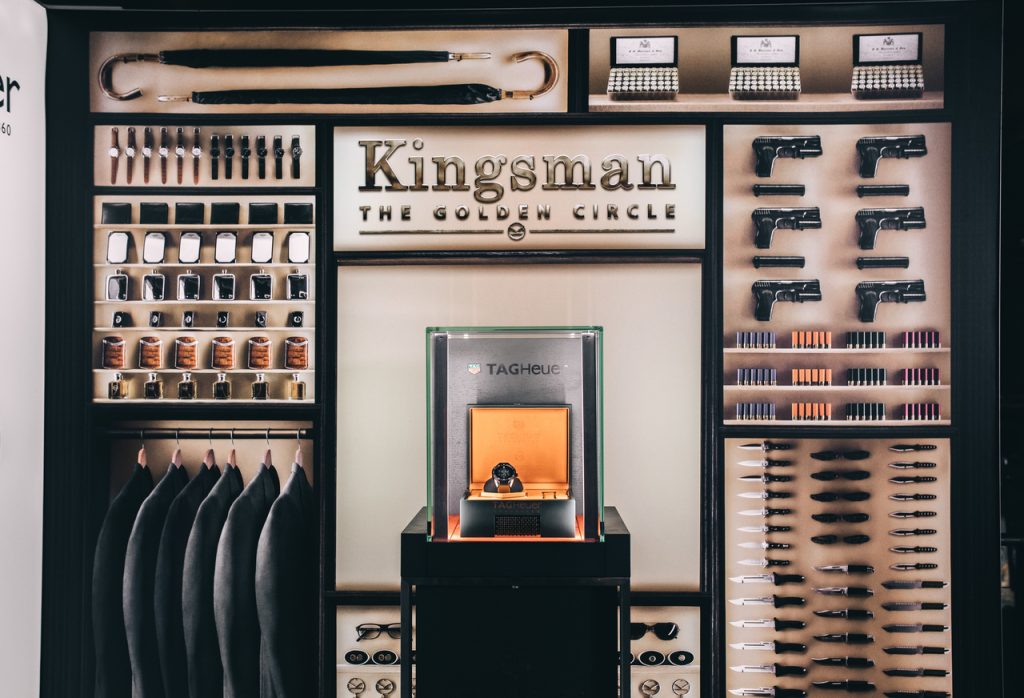 TAG Heuer plays a leading role in the ‘Kingsman: The Golden Circle’ with its Connected watch. 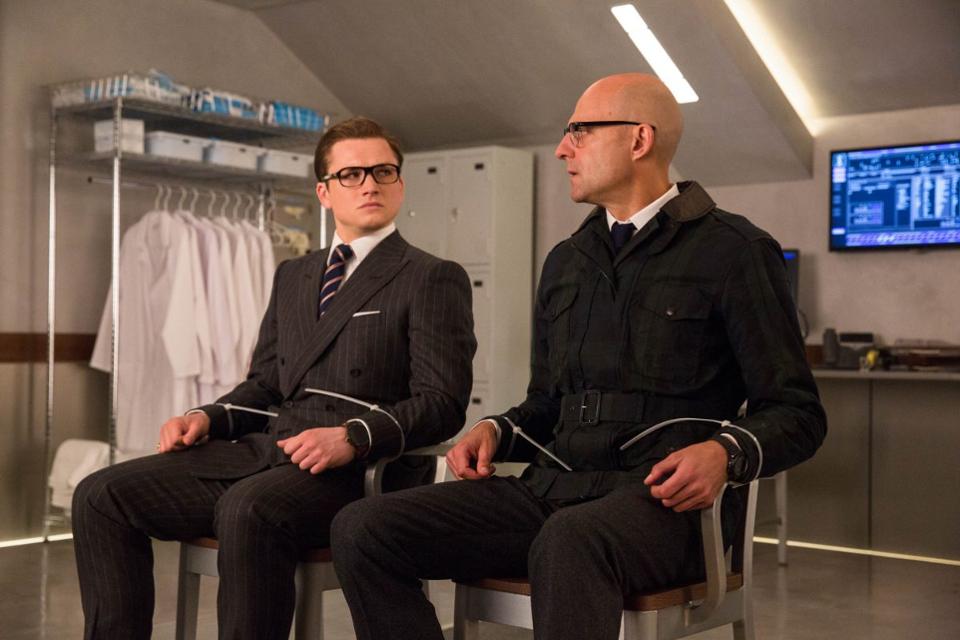 Taron Egerton and Mark Strong as agents in “Kinsman: The Golden Circle”

The TAG Heuer Connected watch was personally chosen by writer and producer Matthew Vaughn as the timepiece of choice for his Kingsman agents. Needing something that could withstand water, bullets, stunts, and fight scenes Vaughn found the durability and elegance he was searching for in the TAG Heuer Connected watch. In fact, the watches play a pivotal role in the success of the agents’ missions throughout the movie. 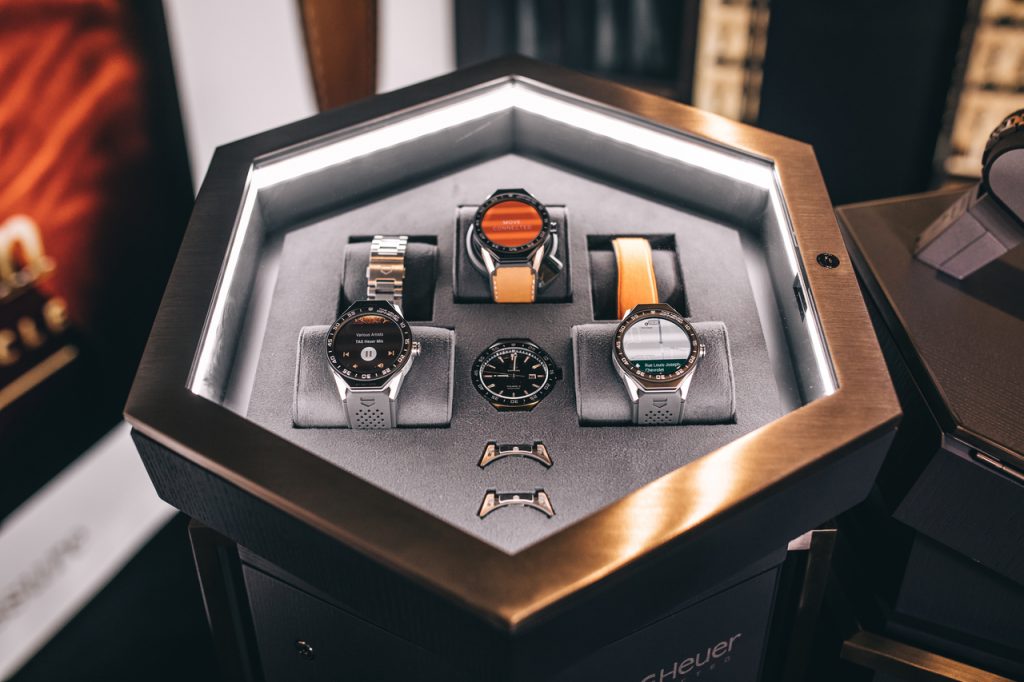 Alongside durability, the Kingsman Special Edition features the elegant aesthetic adopted by the agents in the movie. Available with either a midnight blue or grey dial and complemented by pink gold accents, the watch features a unique Kingsman inscription and logo at 9 o’clock and 3 o’clock. In another nod to the film, the dial vibrates for 10 seconds at 10:10 at which time the K shaped logo appears. 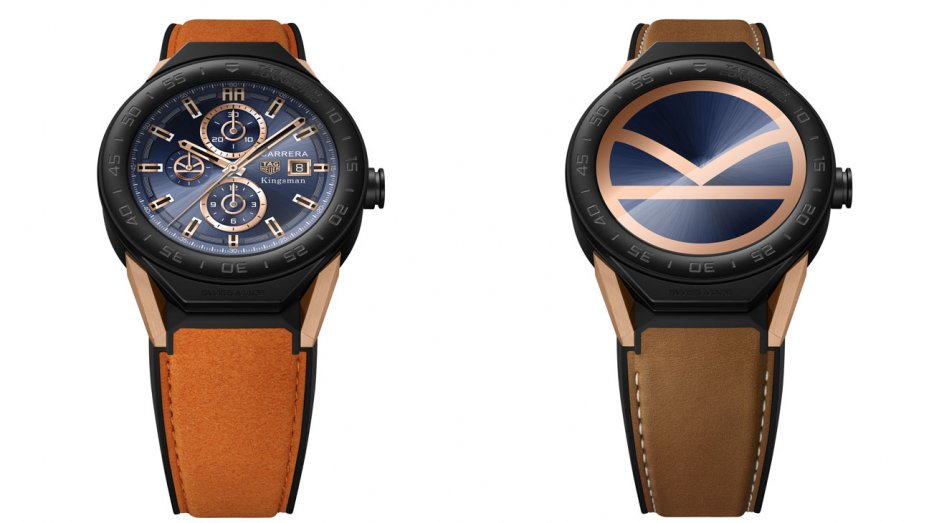 TAG Heuer Connected “Kingsman” watch, features a K-shaped logo as one of the dial options.

The Swiss-Made TAG Heuer Connected Modular 45 offers some truly connected features for the agents as well as consumers alike, including a GPS, an NFC payment sensor, a high-definition AMOLED display, and a new companion app to enhance the software experience. Join the ranks of a Kingsman agent when you purchase the TAG Heuer Special Edition Kingsman watch, sold online exclusively through MR PORTER and follow along with the TAG Heuer story when you see Kingsman: The Golden Circle – out now in theaters. 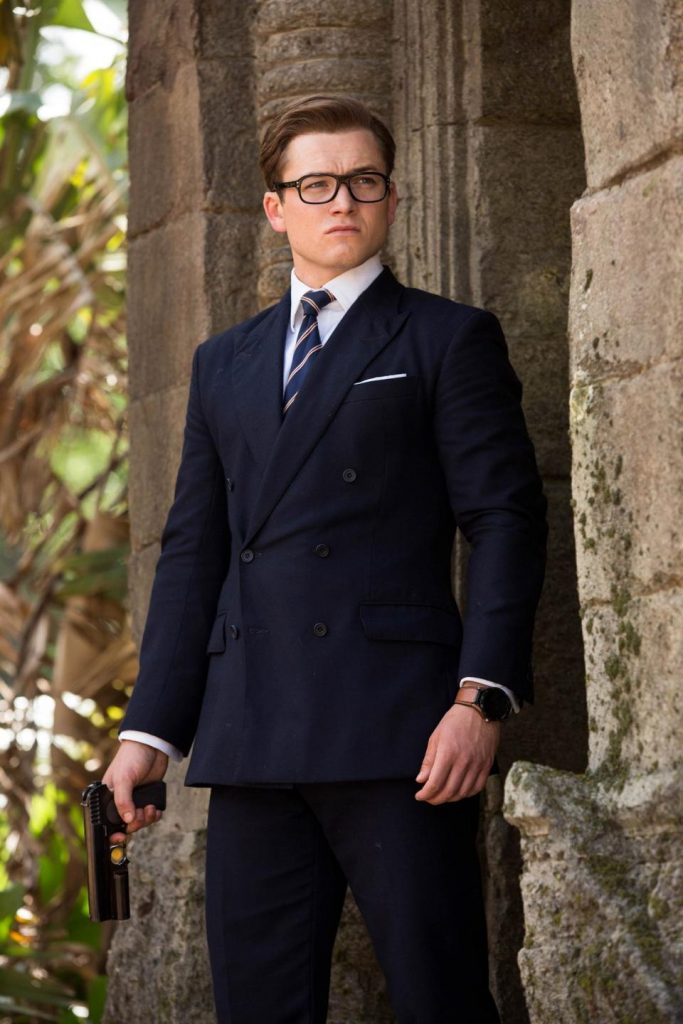